Emeli Sandé’s new album Long Live The Angels is a journey through her life that will make you hurt for all those past lovers that have left you broken and scattered all over the floor.

The Scottish 29-year-old singer-songwriter became popular with collaborations such as “Diamond Rings” with Chipmunk before releasing her debut album Our Version Of Events in 2011, which sold 2.2 million copies in the UK alne. For all the Brits out there, Emeli Sandé will be remembered as the singer that took over in 2012 and was everywhere: British Awards, X-Factor final, on the radio 24/7.

It has been five years, and after working on the album for two years, fans of Sandé can finally enjoy her music back. The album starts with “Selah”, a short song starting with Sandé harmonising with back up singers. The song is rough, it’s basic and it sets the mood for the journey that Sandé will take us to for the rest of the album. It’s a calming and yet upsetting song: it’s the calm before the storm.

“Selah” is followed by “Breathing Underwater“, one of the best songs of the album. “My God, I am breathing underwater. Something like freedom, freedom, My God I am breathing underwater” are the lyrics of this pop ballad, a hopeful song about surviving heartbreak and realising that you can live without the person you love, the person who took the oxygen away and left you drowning. It’s uplifting and the end, with the church chorus and the clapping beat, is the best way to end this song about hope and freedom.

“Hurts” is the single from this album which has reached Number 22 on Official Singles Chart. It is the catchiest song of them, embracing Sandé’s pop style. “Maybe I am not made of stone, it hurts. Loving you, the pain I do, it hurts” she sings, fiercely. What strikes the most about this song is the strength in her voice, the constant clapping, the chorus which takes over and overwhelms you.

Sandé is not singing the usual sad, soppy ballad about having your heart broken, or the empowering song about being better off without that person. She is angry, and she is strong and she doesn’t hold back, both with her lyrics and her voice. It shows exactly that Sandé is not only capable of writing amazing lyrics, but she has a voice that makes most pop artists pale in comparison.

“Tenderly” starts with guitar strings and Sandé singing about not being alone, and is joined by The Serenje Choir and Joel Sandé, which are her cousins and her father. “Love me tenderly. Why don’t you just touch me tenderly, because it’s cold out there”.

This song is not about being loved by a partner, it is about having family and friends being there for you every step of the way. The song gives off her Zambian roots with a vibe of gospel; it is a family business and it puts a smile on the face of the listener.

All the songs mentioned before have a high impact emotionally, but not all of them are that way. If you want a song to put on the background of your commute to work, or while getting ready or doing work, “Every Single Little Piece” and even “Lonely” are the songs for you.

The best part of this album is the originality of her sound: from her Zambian roots with her family singing in the background, to the chilling harps and piano accompanying her soulful voice, no song sounds alike and this is were Emeli Sandé sets herself apart from most of the mainstream pop artists currently in the top charts.

This is a much needed album from Sandé. Much has happened in the past four years, and Sandé takes you through her life and heartbreak from her divorce and her need to go back to feeling strong again with every single song. This album will be remembered as one of the best comeback albums of 2016. Out now on Virgin Records, purchase Emeli Sandé’s Long Live The Angels on iTunes here. 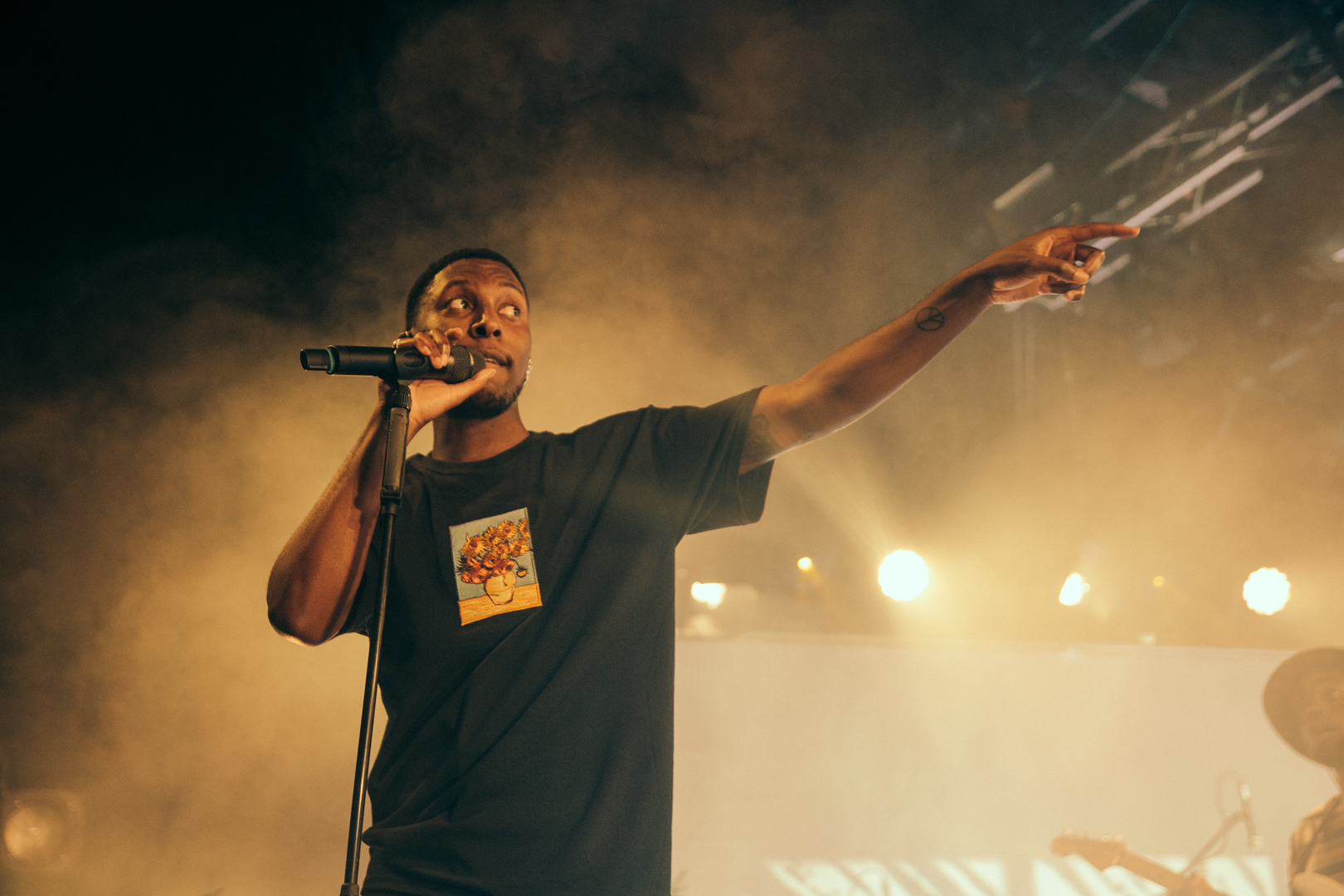 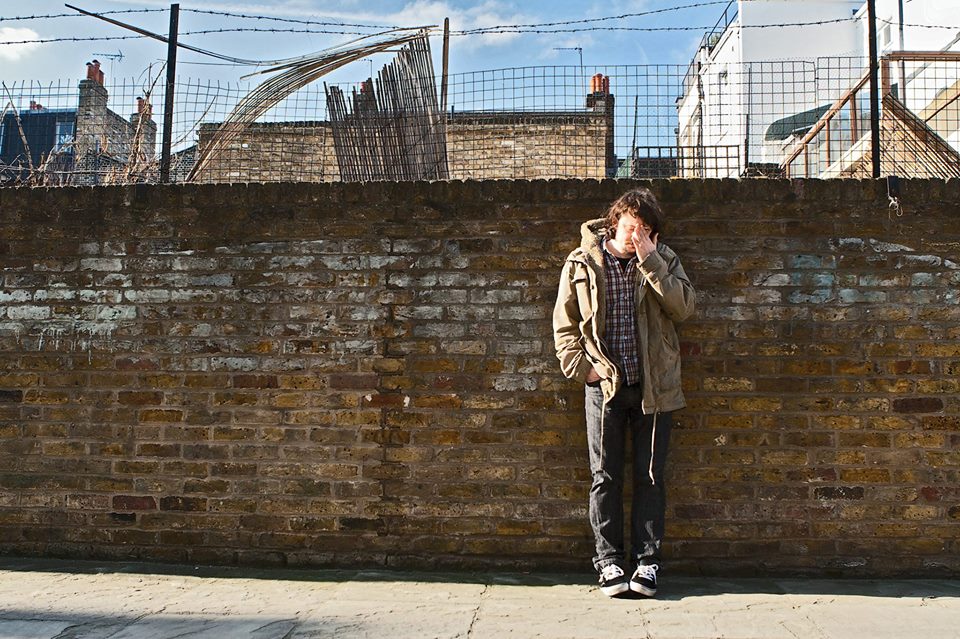