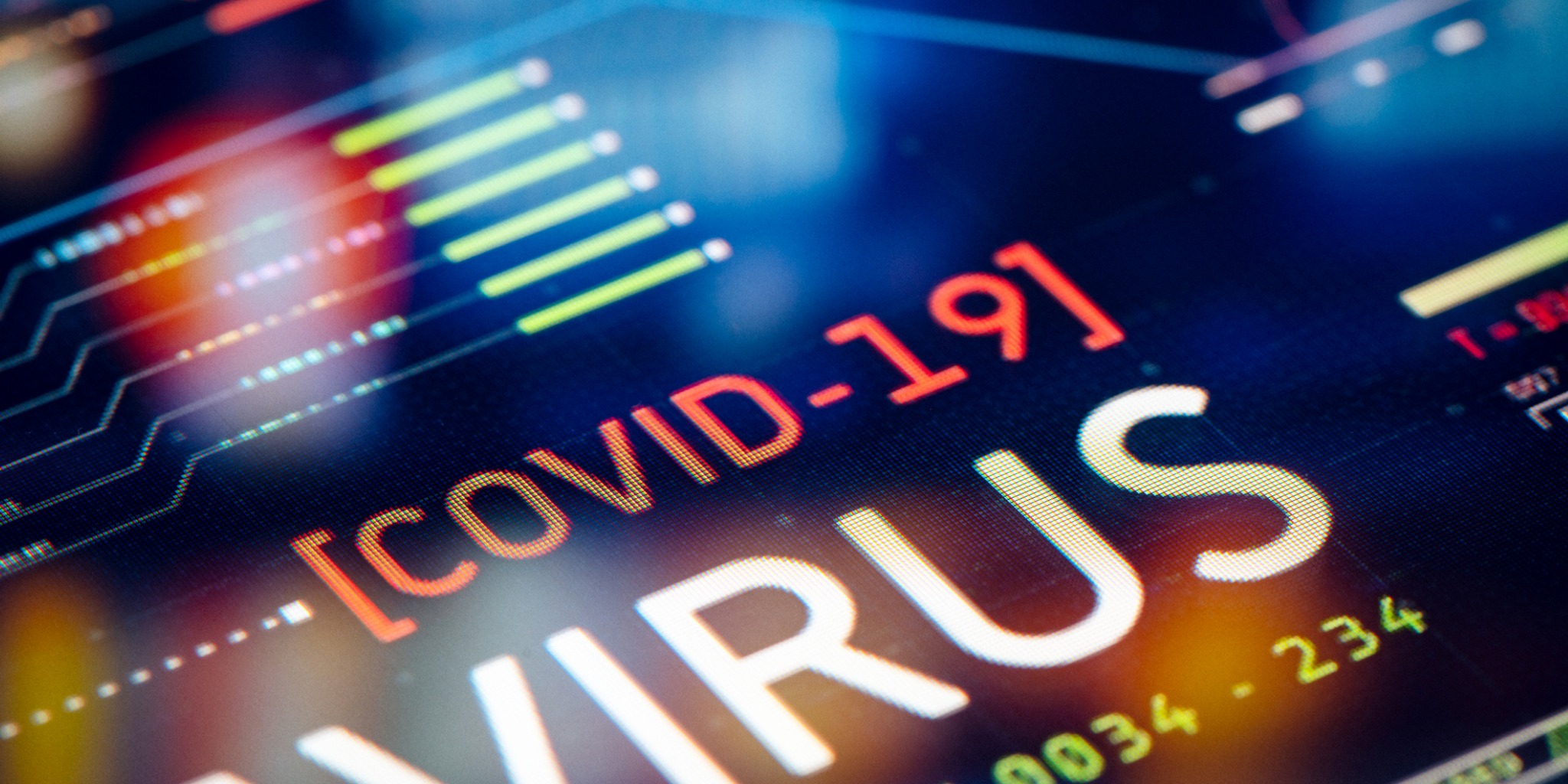 It is getting to the point where it is hard to remember life before COVID-19. We can try to escape and think about better times, but ultimately, we come back to our present situation – whatever that may be.

Listening to a certain song can help make sense of what we are feeling, even if it was written in a different time and place. You can find comfort in having someone else give you the words to express your current state of mind.

While our last ‘Quarantunes’ isolation playlist was about escaping to the past, today’s recommendations are about paying tribute to the present.

Christine And The Queens – “People, I’ve Been Sad” 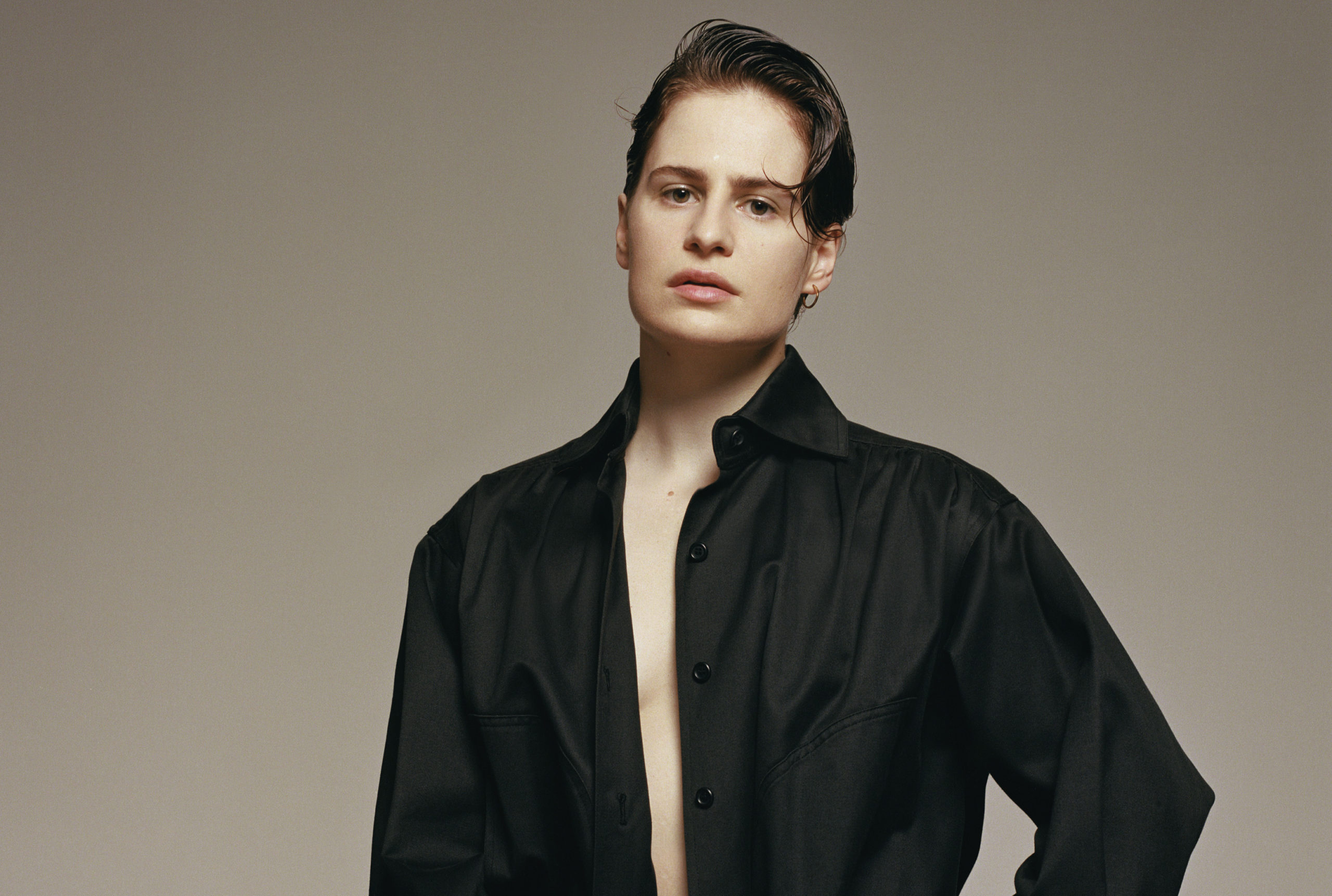 I was just introduced to Christine and The Queens, and after having been recommended “People, I’ve Been Sad”, I had to include it in this list. Christine and The Queens is a French singer-songwriter and producer whose tracks have become a staple in pop music circles. You might have heard her featured on on Charli XCX’s track “Gone,” with her soulful voice that effortlessly compliments well-crafted pop beats.

“People I’ve Been Sad” is taken from her latest EP La Vita Nuovo, and expertly details the emotions that come with feeling completely alone while knowing you could be out there experiencing the world. The lyrics along with Chris’ voice are both so delicate, touching on the emotions that come with the vulnerability that envelopes pangs of loneliness.

While it isn’t just you who is stuck inside, the feelings of loneliness in this song resonate with where we are now. The fear that time is being wasted as we sit alone watching the days roll by is scary, and Chris is there to put that into words.

The Cure – “To Wish Impossible Things” 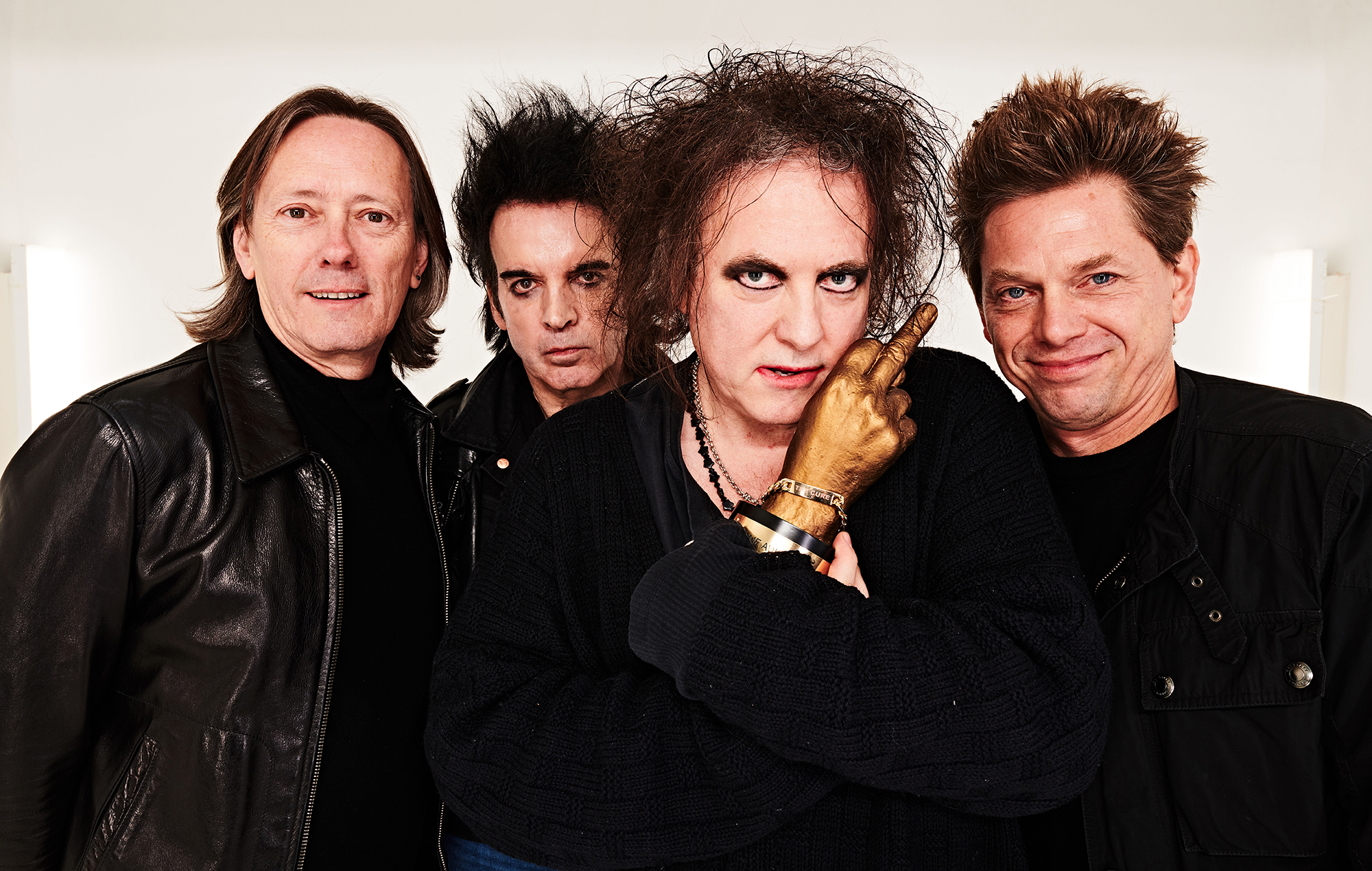 Robert Smith’s words bring comfort in times of incredible pain, having made The Cure a go-to band for all things emotional. For years many of us have put The Cure on playlists about love and loss sadness, so in the last few weeks, I kept finding myself gravitating to “To Wish Impossible Things”. The first verse starts with:

Hearing those words song in Smith’s voice took me into the deepest parts of my sadness and they shone through. This song just hits you where it hurts and gives you the words that you could not say.

Of course, The Cure has their upbeat, popular hits like “Just Like Heaven” and “Closer To Me,” but it is in their dark classics that Smith’s expert song writing shines. Like John Carney’s 2016 film Sing Street perfectly states, The Cure is the band you need when feeling happy/sad. 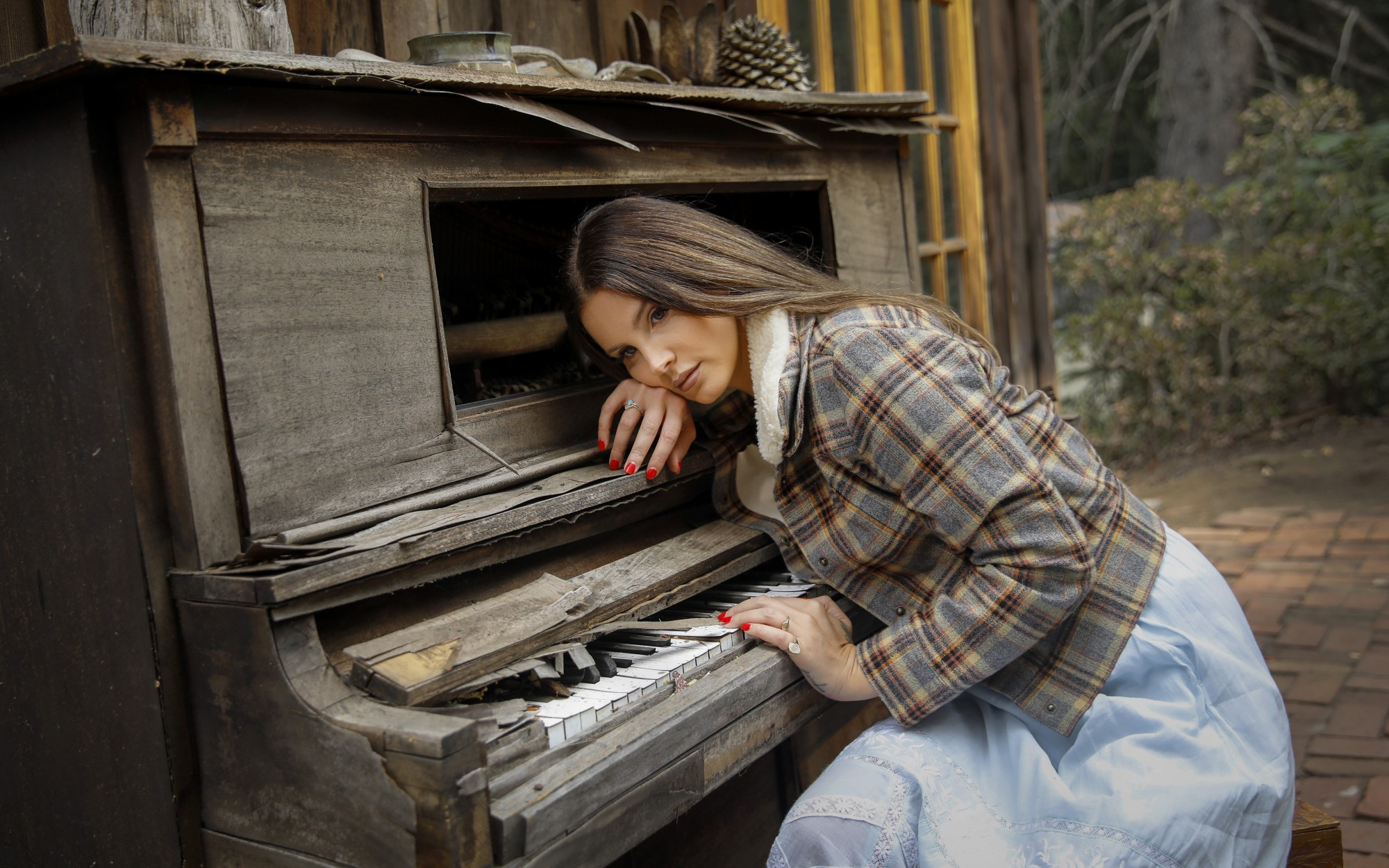 The softest track you’ll ever hear about the apocalypse, “The Greatest” off Lana Del Rey’s Norman Fucking Rockwell touched an overactive part of my brain that has been trying to make sense of the world I am living in.

Nominated for a Grammy award, this album is a masterclass in song writing. Luscious instrumentals are intertwined with Lana’s beautiful vocals that exude a maturity that always seemed to be there but this time really comes to the forefront.

This beautifully complicated singer who once sang before an American flag can no longer stand by this symbol. The album is a re-evaluation of America, and all it seemingly stands for.

“The Greatest” focuses on the sadness that comes with the current political, cultural and economic state of the world from such a personal place it is uncomfortable.

While COVID-19 is unique, it is ultimately a domino that is part of a greater trajectory of political turmoil and environmental strain. “The Greatest” shows how all these events lead to the ultimate feeling of hopelessness and yearning for what we once had. 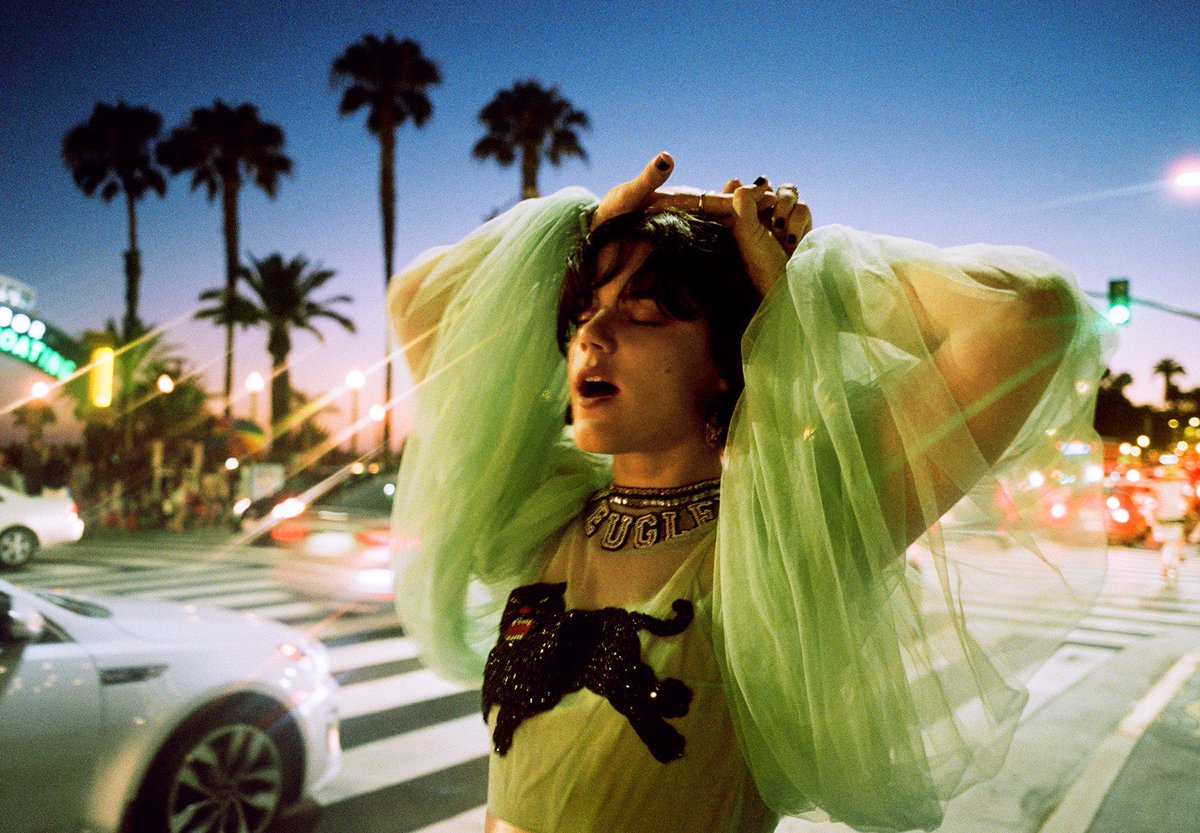 When it all comes down to it, COVID-19 is about loss – time, experience and people. The current state of the world is tragic. There is a darkness that we can all feel, the fear that one day we may have to say goodbye and we cannot even be there when that moment comes. For moments like these, Soko’s “We Might be Dead by Tomorrow” brings some light to the darkness.

The track is off the French singer’s 2014 album I Thought I Was An Alien, rising in popularity after having been used in an ad campaign. It showcases the ethereal quality of Soko’s voice and how beauty can stem from pain.

Soko wrote this song about her father’s death that she experienced at an early age, and how that affected her life thereafter. It is hard to say out loud that death is a constantly on the brain, so let Soko say it for you.

Mumford And Sons – “After The Storm”

I will be relentlessly mocked for including Mumford and Sons on a playlist, but with a song like “After the Storm” I couldn’t care less. It is the track to listen to when you cannot help but think about the end of darkness. Love it or hate it Sigh No More was an important first album which left an impression on both the music industry and music fans. Bluegrass and folk music made its way onto mainstream UK radio and found a new audience. While there are mixed feelings about the album when you get down to it Sigh No More is a well-crafted album up to the brim with gorgeous lyrics.

What we are going through now is not singular, it encompasses everyone. Everyone is waiting for the day where life isn’t consumed with fear and sadness, and we can enjoy living. We will get there, it’s just a rough journey. “After the Storm” is emblematic of the feeling of hope we need to hold on to as we make our way through this time. We will need to remember that one day we will get out of this pain and we have weathered the storm. 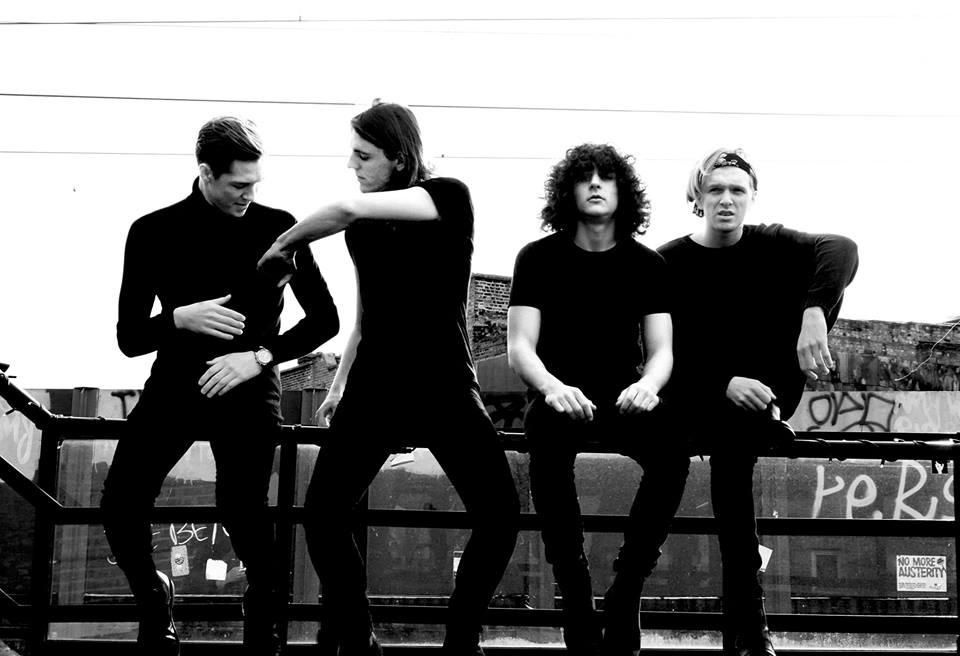 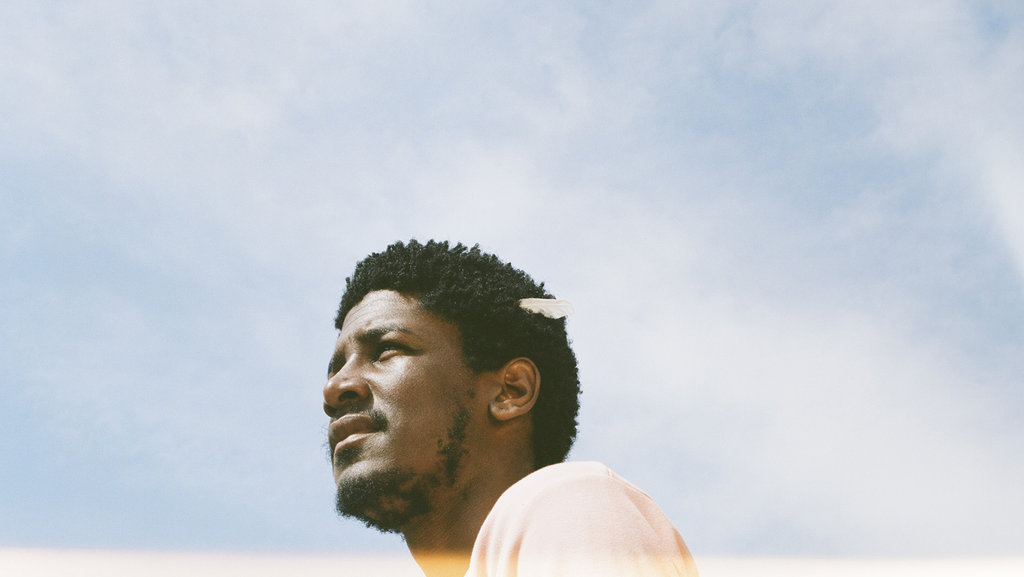