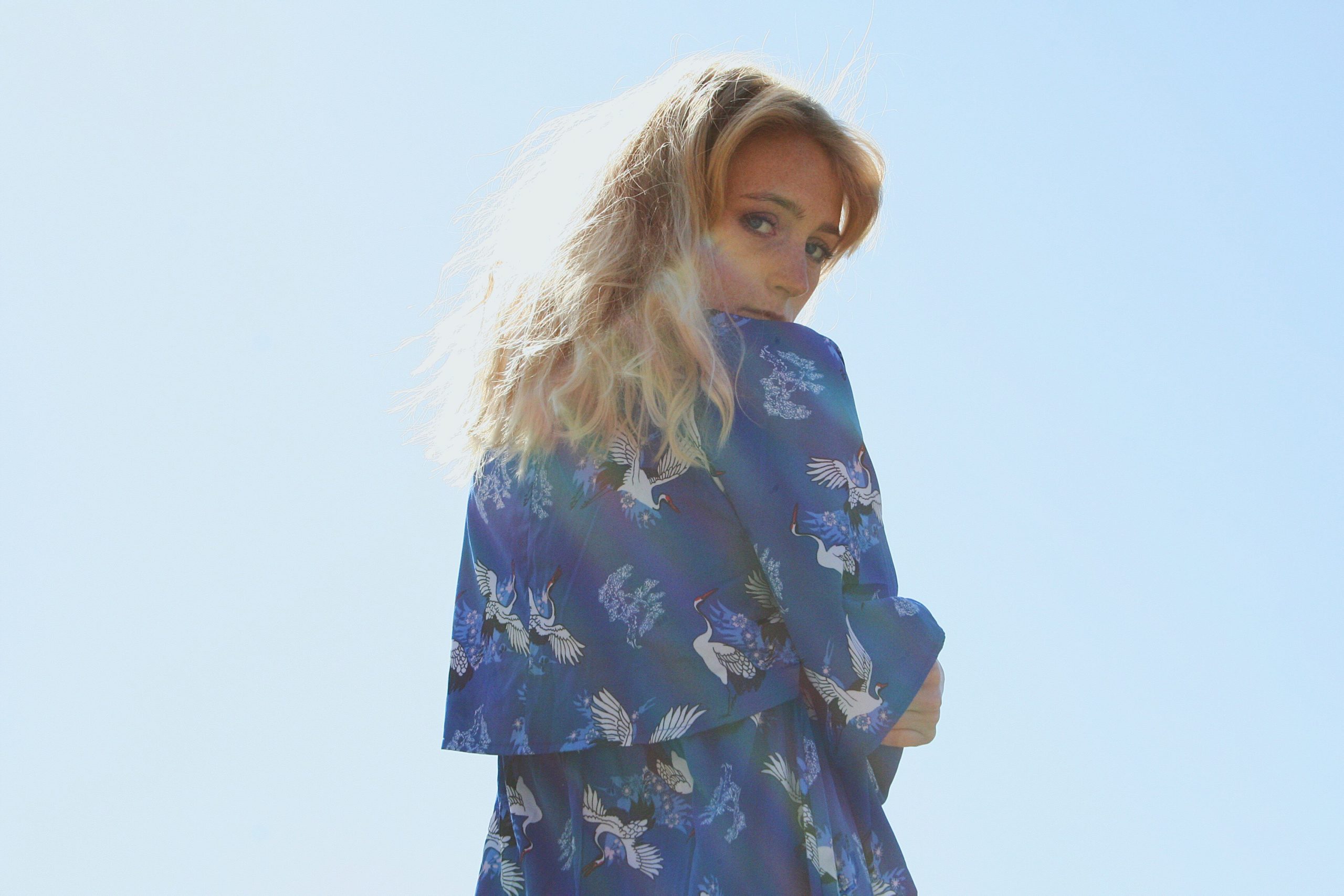 My name is SKIA and I have a ‘weak spot’ for mainstream pop and love rocking out to Ariana Grande, Britney and Astrid S. I want to make accessible music for people to dance and cry to – the ideal would be to merge both of those into one banger!

Of course, it’s important to have your own sonic direction and in my case, I feel like it’s a combination of my writing and Emilie Krogh’s (producer) quirky production. As far back as I can remember, I’ve always wanted to be a singer and a songwriter, so in a sense I guess you could say that SKIA has always been in the works. It wasn’t until 2018/19 however, that I finally started realizing the project and making plans to release, conceptualizing what it was going to look and sound like.

On Apricot I explore themes of being lost, anxiety, fear of the future and letting go, but facing all of it with a core of power and self-confidence. Basically, it sums up how I’ve been feeling for the past couple of years. Hopefully, people can relate.

The feeling of not knowing exactly who you are or what you’re supposed to do is common and in that sense; I guess there’s a bit of a “coming of age” feel to the EP. It’s funny, because you write to work through those feelings. It’s cathartic. But then you have to pick your way through the body of work a second time to identify the songs that best represent what you want to say.

I’ve had several songs up for discussion – at one point there were 10 songs that were supposed to go on the EP! Some are done in a day and other you have to work on to bring out their full potential. I’ve had to let go of some along the way and that’s a challenge. All in all, the process has been a super fun and exciting experience.

Things weren’t fully formed right out of the blocks however. It took me time to discover my sound. I started writing a bunch of songs without considering whether they were cohesive or not in terms of genre. Once I had a good handful of tunes, it was easier to see where my natural sound was going and navigate through. 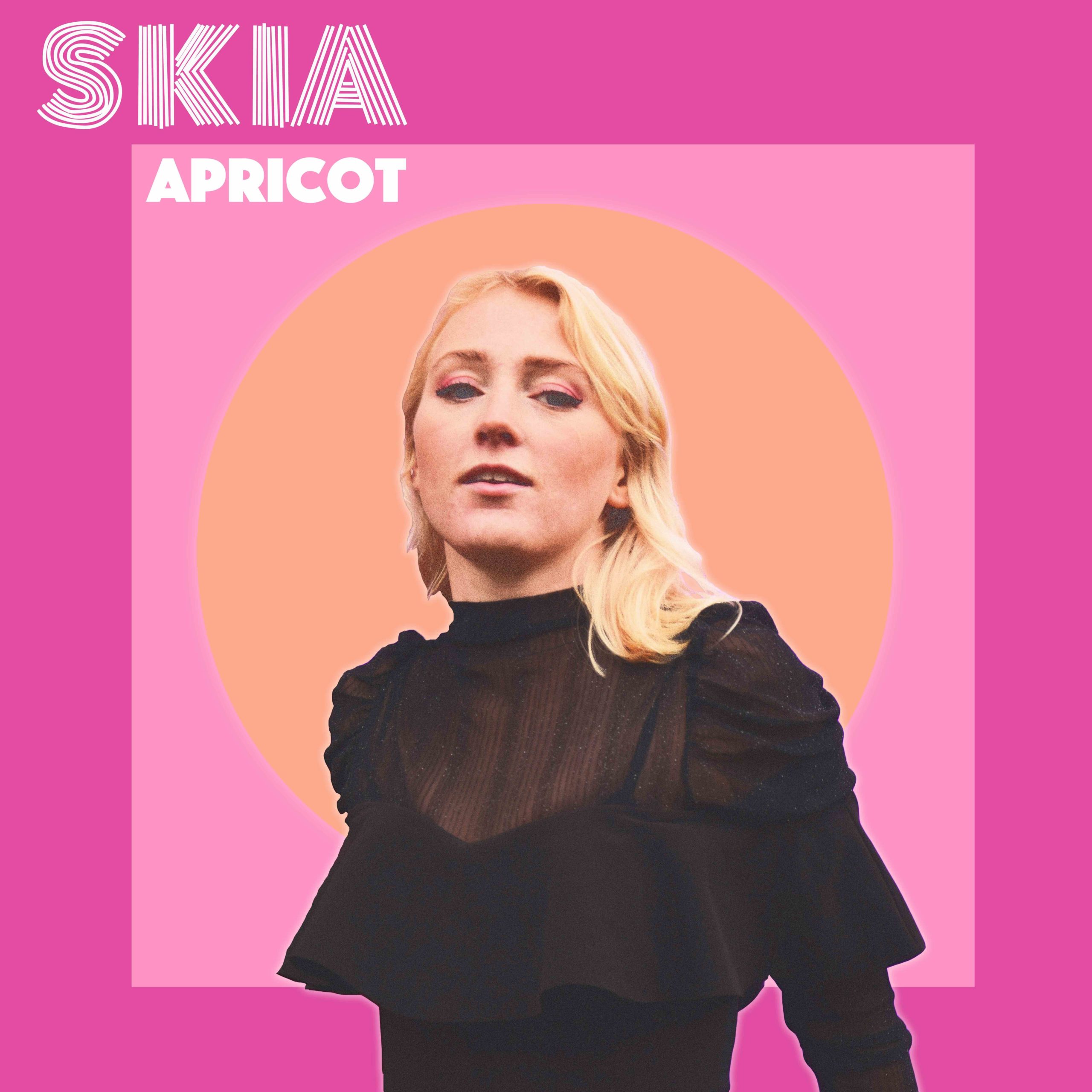 Alongside Emilie, we sat down and boxed off some references before starting to play around and experiment. We knew we wanted a through-line and found it by being consistent with what synths and instrumentation we used.

In this way, we were able to tie all the tracks together. Although it’s good to have an EP where it’s clear that the songs belong in sequence, it’s also important to not make it all sound the same! Looking back, I think the melodies and lyrics naturally give off the SKIA vibe now.

In the current musical climate, it’s not always necessary to have a label so when you do partner, it needs to be for the right reasons. I did self-release for a time before I started to work with Heist or Hit. That’s when SKIA came about and since then it’s been a dream.

They’re so on it, and devote a lot of time to each artist they work with. It’s helpful to get a second opinion on tracks and visuals, and their experience within the industry has been insightful. Above all though, they genuinely care about the project and make sure that everything that can be done to push it is done.

They became aware of me through the Liverpool music scene. I think my melodies naturally sound quite “Scandi”, but coming to Liverpool and surrounding myself with people who play more grunge, jazz and alt-rock has definitely shaped my sound too. I naturally gravitate to people who actively listen to a lot of different music and my spectrum has widened for sure.

There’s also a great DIY spirit amongst musicians there. My manager Nina and I love maintaining a strong visual identity and do photoshoots at least once a week so that we have a bank of ideas waiting to be realised!

For me, it’s important, especially in the genre of which I’m operating. It offers listeners a stronger sense of personality and intention, and I’m always inspired when other artists have fun and get creative with their visuals!

The same goes for videos. We planned and executed the “Anyone” video with with Corey Rid. It was soooooo much fun to make. The initial idea was just an absurd thought I had about all my friends biking in wedding dresses down some alley in Toxteth. I told Nina and before I knew it, I was in a wedding dress, on a bike, with all my amazing girlfriends on a freezing day in November.

The song is all about confidence and daring to believe in yourself. All of the girls in the video are people who have gone their own way, whether that’s fashion, producing music, managing independent artists or playing in bands.

I’m so happy to be surrounded by so many talented friends who support each other, and I guess you could say that we have a cult-like sisterhood. A strong aesthetic can give breathe new life into a song new life or change its meaning, while giving the artist a chance to portray the vibe they felt when they were writing.

I also like to be different in a live setting and unlike many pop acts content to perform to backing tracks, I have an amazing band. We are a five piece of keys, guitar, drums and bass and synths. Our debut show in February at a sold-out Kaz Stockroom, was a glittery introduction to the world of SKIA.

Nina (who is also the bassist in the band) and I love everything that sparkles and think it important that every gig is a SHOW. The energy was incredible and we can’t wait to play more!!!

The coolest thing about making music is when people can relate. That means I have managed to portray a feeling in such a way that people recognize themselves in it.

It’s what I love about listening to other people’s music, not just hearing it but really feeling what they’re feeling. I also just hope people LIKE it and that it makes them feel good! 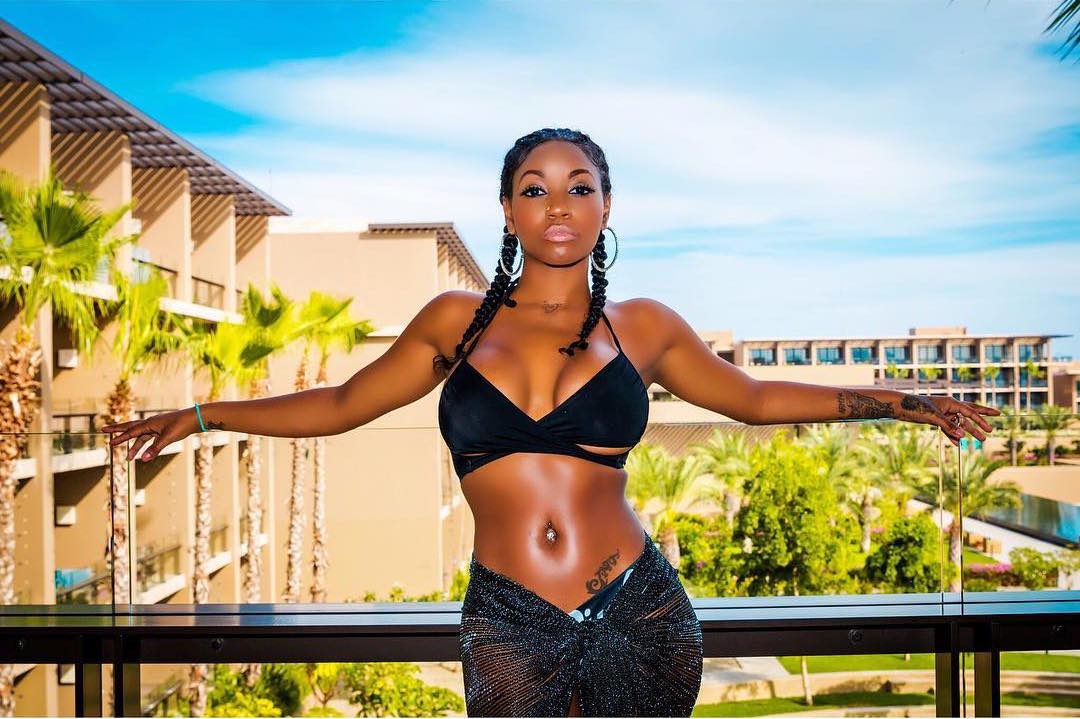 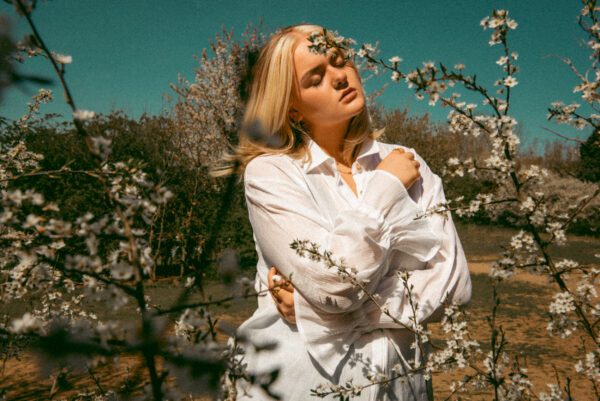 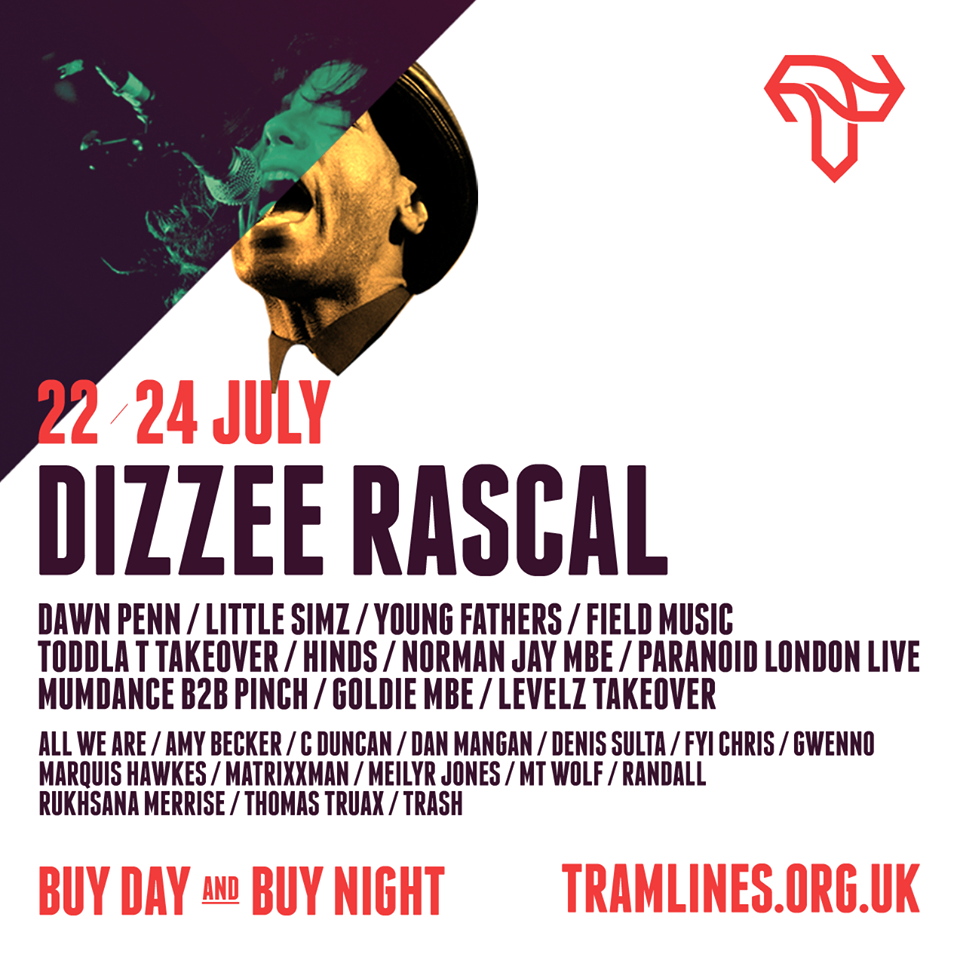