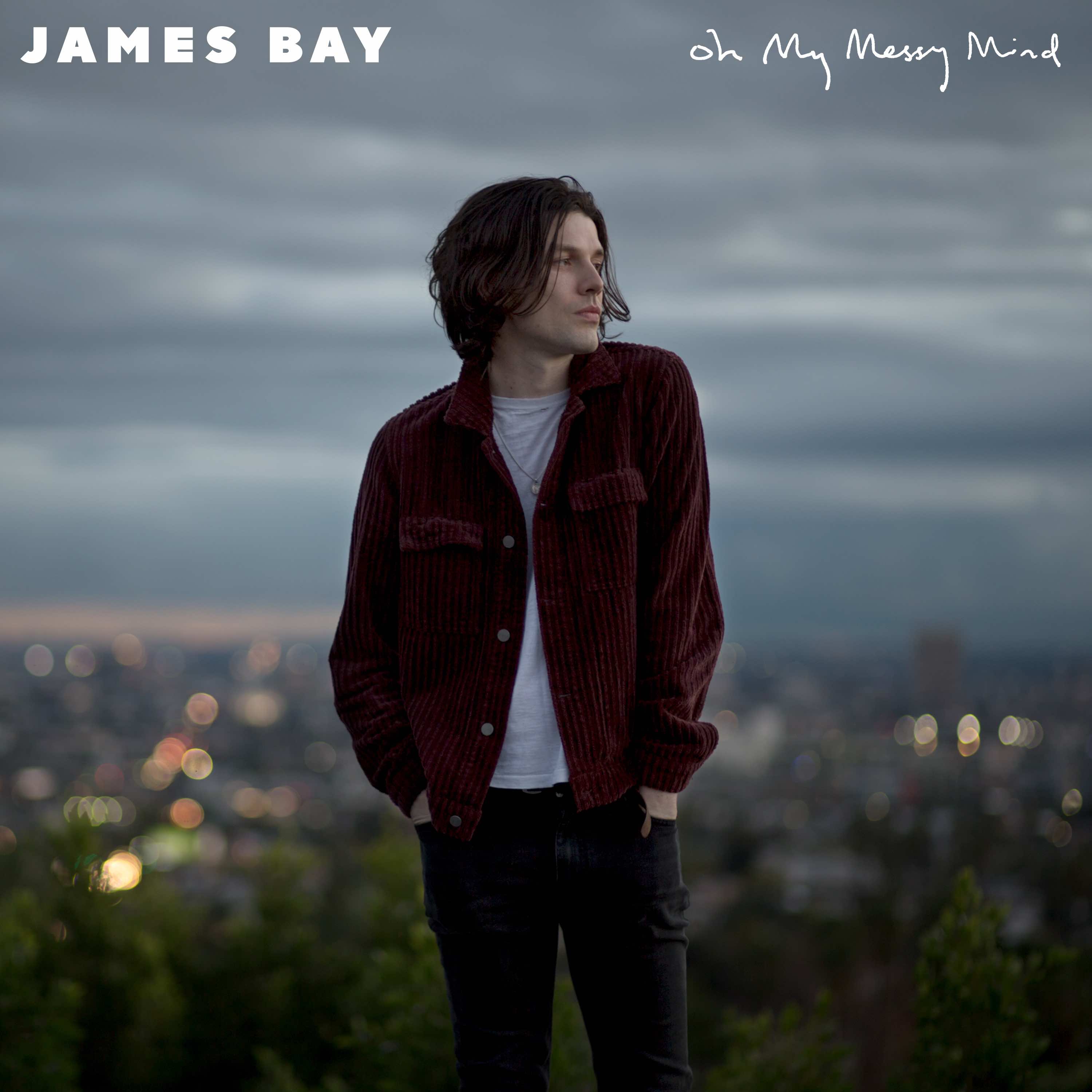 English singer, songwriter and guitarist James Michael Bay is most commonly known for his 2014 hit single “Hold Back The River”, which peaked at number two in the official charts. That success led to his debut album Chaos And The Calm in 2015. Since then, James has released another album Electric Light last year.

. Oh My Messy Mind is James Bay’s third EP after The Dark Of The Morning in 2013, and Let It Go in 2014. James has received many awards for his growing success over the years including a Brit Award for Best British Male Solo Artist in 2016, and three nominations at the Grammy Awards.

James revealed, in an interview, how he came up with the name for the EP, “I regularly write things down in a stream of consciousness to empty my head. Oh My Messy Mind is a line I wrote on a particularly dark day a little while ago”.

Oh My Messy Mind is a perfect break up album to listen to, when going through the emotional turmoil of a breakup or on a rainy day. He speaks inspiringly of not just his own breakup, but also the heartbreak of others throughout history, present and future. The song it is authentic and raw which is most definitely reflected through the words and melodies of the four powerful songs about love and its complications.

The EP opens with “Peer Pressure“, featuring Julia Michaels. The duet tells a love story and the effect that love can cause someone. James suggests how he normally builds walls after a breakup and it’s hard for him to open up again until he finds someone new and interesting to let into his life. How someone new can bring joy and new life to a person – once he has found love he is intoxicated from it.

He enjoys the feelings of excitement and indoctrinates himself in love. The addiction of love is what keeps people from giving up when their heart breaks, the thought that we can have those feelings again about another person after finding out that they weren’t the right one.

Providing optimism through what can seem like our darkest days. It doesn’t matter how long the relationship lasts or how hard it is to let go. It is a reminder that although something doesn’t turn out to be perfect it doesn’t mean that the whole experience was awful. The experiences of love is what makes love so intoxicating, it is optimistic, we never give up hope on finding love.

James’ EP continues onto “Bad“, it is a heart-warming song with an angelic melody and words that pull on heartstrings. It is a song that is sung to provide strength to others who are heartbroken from broken relationships. The song is short, symbolising the shortcoming nature of the relationship, but yet the tune symbolises hopefulness and the endeavour to move on and forward in life without dwelling on the past.

A more positive and upbeat song on the EP is “Rescue” which puts an emphasis on the positives of falling in love even if it goes sour. The love we have for each other goes beyond society’s confides of labels of a partner, love is a bond and always will be no matter what.

Additionally, it reinforces the concept of people constantly falling in love, it is in our primitive nature to be with others and protect one and other. It is the experiences and memories of love that we will never let go of even if we have to let go of a specific individual.

“Break My Heart Right” is the concluding song of the EP, it is a calming, lowkey piano ballad which focuses in on the intricacies of heartbreak.

Emphasising the message that heartbreak is complex and delicate and doesn’t have to be full of anger. Heartbreak is tragic due to feeling lost and feeling like time has been wasted however it should be treasured and remembered as an important part of your life. An experience that moulds you and helps you grow as you enter your next relationship.

Purchase James Bay’s Oh My Messy Mind EP on iTunes here, and stream it on Spotify below. 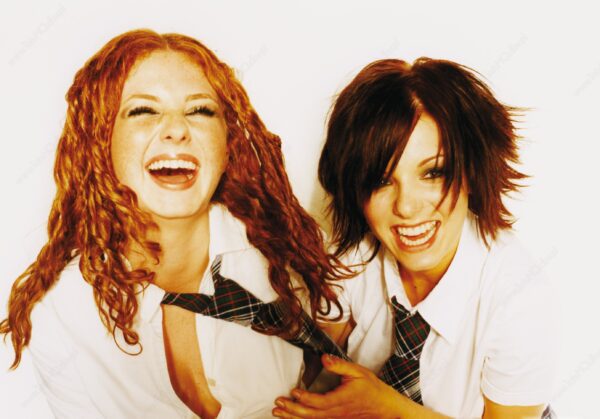