Hard to believe it has been over 6 years since Justin Timberlake released any new material. During his hiatus, the “Sexy Back” crooner has gotten married, starred in blockbuster movies including The Social Network, Yogi Bear and Friends With Benefits earned a few songwriting & collaboration credits on huge hits such as his duet with Madonna and T.I’s 2008 single “Dead & Gone”.

Prior to this hiatus, his debut album Justified went 3-times platinum and the follow up FutureLove/SexSounds went 4-times platinum and if there’s one thing Justin knows, it sure is creating great timeless music; his third and latest studio album The 20/20 Experience proves to be nothing less than incredible. On it, the ex-Mickey Mouse Club member sings about love differently than he previously has, showing growth both in his musical and personal life. The 10-track album is slated for release on March 19 under RCA Records, but to listen to the full album early, head over to iTunes for an awesome listening experience.

The 20/20 Experience kick starts with the older, more mature version of Justin’s sound on the song “Pusher Love Girl“. In line with the grown Neo-Soul vibe is another track titled “Spaceship Coupe“, another love tune with its chilled mid-tempo beats. As we would come to find on the album, most of the songs on Justin’s new record change mid-way giving a different spin on these already great songs. However we begin our feature review with the first single from the album, which also happens to be the only song with a featured guest artist. “Suit & Tie” is currently enjoying great commercial success on the charts, reaching the top spot on iTunes just hours after its release, with help from none other than Jay-Z himself, we just had to plug the catchy retro tune.

Moving on to the upbeat tracks on the album such as “Tunnel Vision“, which has Timbaland’s imprint all over it. The multi-talented producer lends his vocals on ad-lib duties as JT sings that he only has eyes for one woman over lush drum machines and quick-fire string arrangements. “Let the Groove In” on the other hand, meshes African sounds, drums, shakers, horns and backing harmonies and vocals together in one melting pot that you feel that every instrumental imaginable has been used to produce this most upbeat song on The 20/20 Experience. This however could be a hit or miss for Mr. Timberlake depending on who’s listening.

Our next plug “Don’t Hold the Wall” has one of the most interesting instrumentals on the album, with its infectious beat drawing you in instantly. Timbaland meshes chants and tribal drums together gloriously, over which Justin flawlessly sings about wanting to dance with his leading lady. Listen out for where the track switches to what seems like an entirely new song in its own, with Justin staying in full control of the direction of the song – it’s almost like witnessing a conductor conduct an orchestra ensemble. Timbaland definitely turned up the production a few more notches infusing futuristic synths, blips and harmonies – someone clearly had too much fun with the beat pads on this one.

“Strawberry Bubblegum” has Justin singing in a falsetto only he can pull off on a whole track. I must say singing a word repetitively never sounded as good as Justin makes “hey” sound on the chorus. The somewhat R&B tune has Justin singing about falling in love again and we can’t help but wonder how much his new wife Jessica Biel must have influenced the tracks on the album. As if the song wasn’t dope enough, at the 5:05 mark, the instrumentals switch up to a calypso feel with a groove bass and Caribbean rhythm – totally genius.

Taking us back to the Justin of 2006’s FutureLove/SexSounds and even further back to his debut album, is the official second single from The 20/20 Experience titled “Mirrors“. The track has all the pieces of a vintage JT track complete with the beat boxing, claps, organs and triumphant strings. This one is definitely about Mrs. Timberlake as he sings “I’m looking right at the other half of me[… ]you are the inspiration for this song“. His rendition from the 5:30 minute mark will make you fall in love even more with the uber-emotional track.

If Justin had any doubts about getting back in the music industry after his hiatus, this album is sure to remove all doubt. With each song changing three-fourths of the way and running for an average of 7 minutes, we sure can’t be mad at Justin for releasing only 10 songs. The album featured less Pop songs than we’re used to hearing from Justin, but The 20/20 Experience definitely gives off the feeling Justin intended to make an experimental album and to that, we appreciate the creativity. The last remaining tracks on the record, “That Girl” and “Blue Ocean Floor” candidly put, are pure, organic emotional tracks whose simplicity makes for beautiful orchestrated music. After listening to the album, the Timbaland + Justin combo is one recipe I sure hope doesn’t change. Listening to The 20/20 Experience is/was truly an experience and this album gets a solid A+.

Be sure to catch Justin on tour this summer with Jay-Z on their Legends of Summer tour and if his recent nights out in London at the BRIT Awards and the Forum are any indication, then you do not want to miss JT’s Summer tour.

Justin Timberlake’s The 20/20 Experience is out on March 18 via RCA Records, get your copy HERE 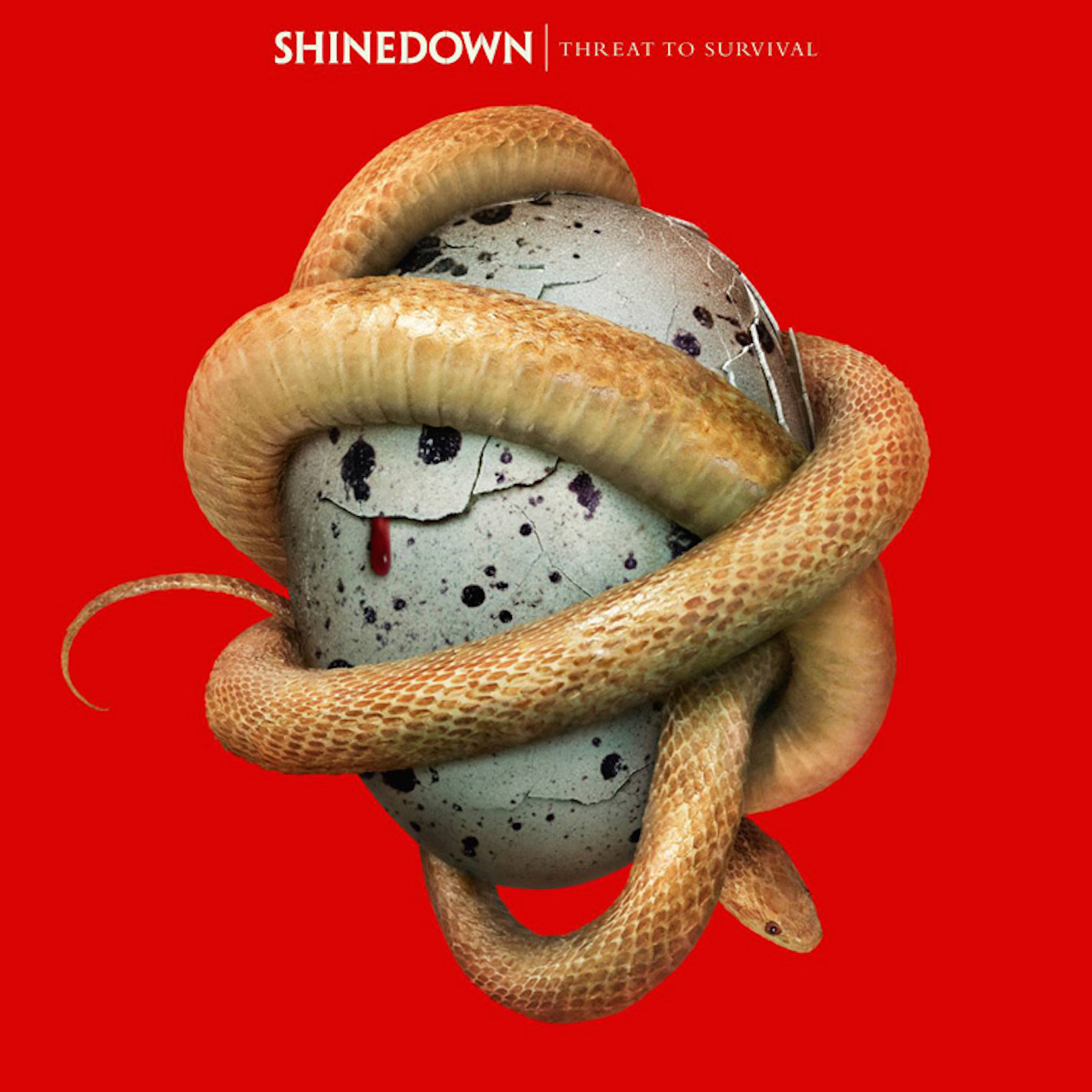 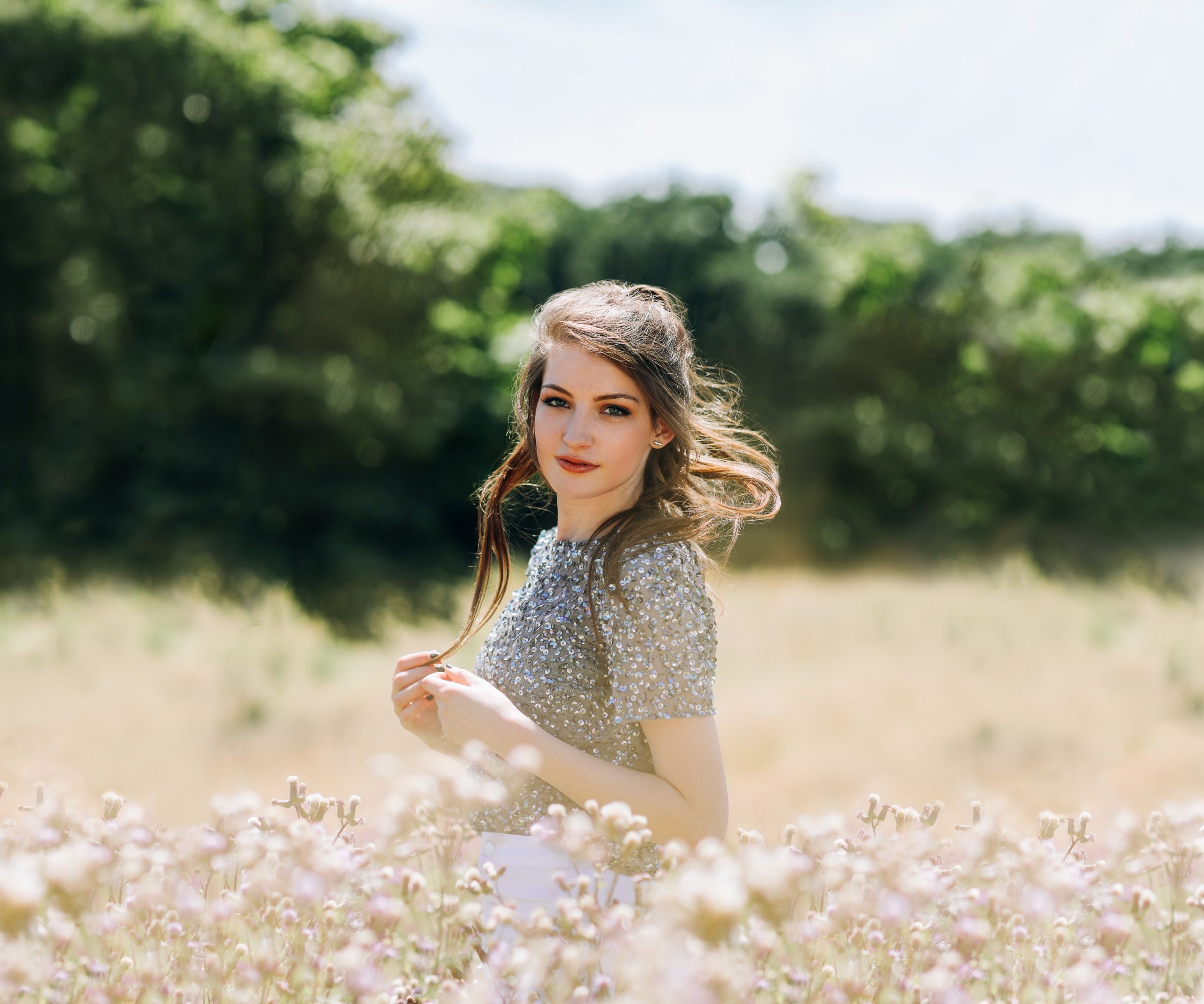