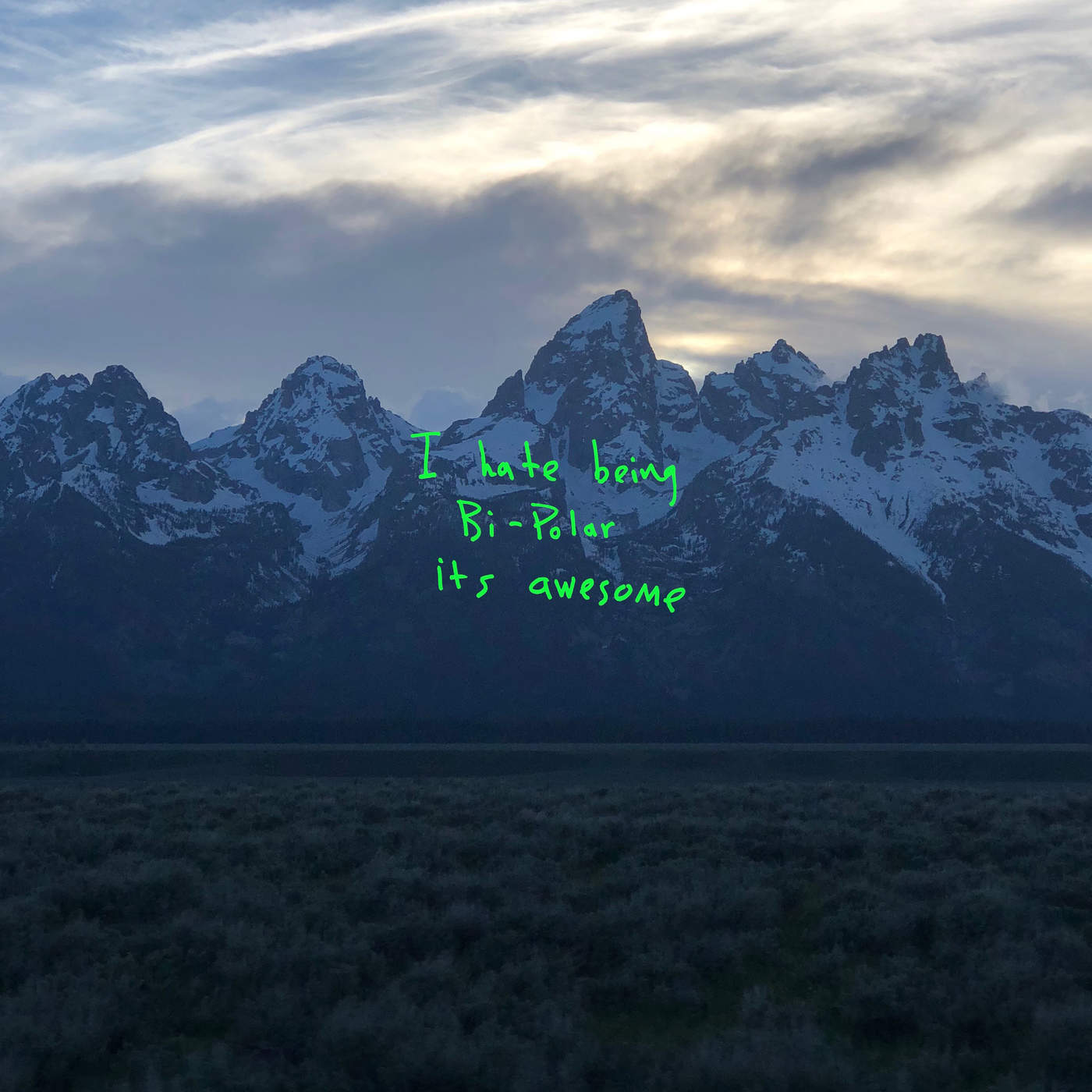 This Ye album in my opinion is the most honest look into the mindset of Kanye West the man, not just the artist. On this project, he delves into an array of personal insights in his life, from his appreciation of his wife standing by him to his mental health and addiction.

This is made evident in the opening track “I Thought About Killing You”, produced by Kanye and Mike Dean. The track opens with a spacey synthetic instrumental overlaid with pitched vocals, reminiscent of Yeezus and 808s And Heartbreak. This is juxtaposed with a gritty and authentic direct address where Kanye reveals he want to kill himself.

The line “Today I seriously thought about killing you” is the first exposure to Kanye’s bipolar that is highlighted throughout the album. He switches between thoughts of self love and thoughts of suicide and “premeditated murder”. This is reinforced through the change in beat and flow.

Starting with sombre and reflective instrumental and shifting to a harder and bouncing production. This opening track sets the mood for the rest of the album and prepares listeners for a journey into the inner workings of Kanye’s mind.

The following track “Yikes” is produced by Kanye, Mike Dean and Apex Martin. The song sonically feels like old Kanye. On this track, Kanye the producer is more on show as he delivers a production with looping samples mixed with an infectious low riding beat.

The song is filled with Kanye’s infamous arrogant energy as he discusses themes of addiction and his ability to transform his bipolar from a disability to “superpower”. Kanye delivers a solid hook that is able to capture this edgy and captivating vibe. Overall I feel as though this song is one of the strongest as its simplicity allows Kanye’s production skills to stand out.

Next is the song “All Mine” which features vocals from Valee, Jeremih and Ty Dolla $ign. This was the first track that I wasn’t immediately impressed by. It seemed to follow a style that resembles the worst of Kanye’s music.

The following track “Wouldn’t Leave” is a stand out track as it is the first injection of passionate soul on the album. The additional vocals from PARTYNEXTDOOR, Ty Dolla Sign & Jeremih are an extreme factor in adding a sweet and romantic feel to the track as Kanye spills out his appreciation for women who stand by their men.

On this track Kanye delves into the strain that he forces his wife to endure through his actions. The song is filled with compassion and almost serves as a thank you to Kim Kardashian.

“No Mistakes” only clocks in at a minimal two minutes yet, through its grandiose production with bouncing beats and Ye’s looping sample of slick Rick’s 1988 song “Hey Young World” and The Edwin Hawkins Singers song “Children Get Together”, Kanye is able to turn this track into a significant expedition in creating transfixing and powerful music.

The vocals from Charlie Wilson & Kid Cudi are enthralling and fill the track with a soulful essence that is only enhanced by Kanye West himself through his passionate and focused delivery. This song is great and I wish it could have been longer.

“Ghost Town” is unquestionably the best track of the album. It is simply spectacular in a beautiful and dramatic way. Starting with an earthy and grounded soulful sample from the song “Someday” by Shirley Ann Lee leading into some hard hitting and uplifting vocals from PARTYNEXTDOOR.

The chorus on this song is a thing of immense beauty, Kid Cudi delivers a deep and rich performance that fills the track with an abundance of emotion. Kanye follows this with an excellent verse that continues the freeing nature of the song and showcases some stellar lyrics.

The outro, performed by 070 Shake, is a vibrant and liberating addition. The sweeping and youthful vocals utterly captures the adolescent freeness that this song showcases. It is honestly a stunning addition to the album and a true stand out.

The final track to this album is named “Violent Crimes” and begins with another great performances by 070 Shake. The light and spacey vocals are complimented by the sombre and soft production. The gentle synth and delicate piano throughout the track in conjunction with the heartfelt and authentic verse from Kanye is warming in its sweetness.

On this track, Kanye not only expresses his love for his daughter but his fear of her growing up fast in a world filled with men that he believes will objectify her. Kanye also recognises how the birth of his daughter has changed his perspective of women from something to conquer to something to be nurtured. It is a really lovely song that ends the album on a charming and pleasant note.

Overall I feel like this album is a return to form for Kanye West. On this project, his amazing production and skill for sample choices are showcased superbly. I really enjoyed this album as I felt it was a deep and honest look into the current life and thoughts of Kanye West.

While only seven tracks long, the album didn’t feel short but instead seemed focused and deliberate. The features on this were phenomenal, especially with 070 Shake and Kid Cudi who were able to add so much to the songs they were on. I hope to see more of this Kanye in the future as the Ye album really was a stunning and cleverly crafted piece of art.

Purchase Kanye West’s Ye on iTunes here, and stream it below. 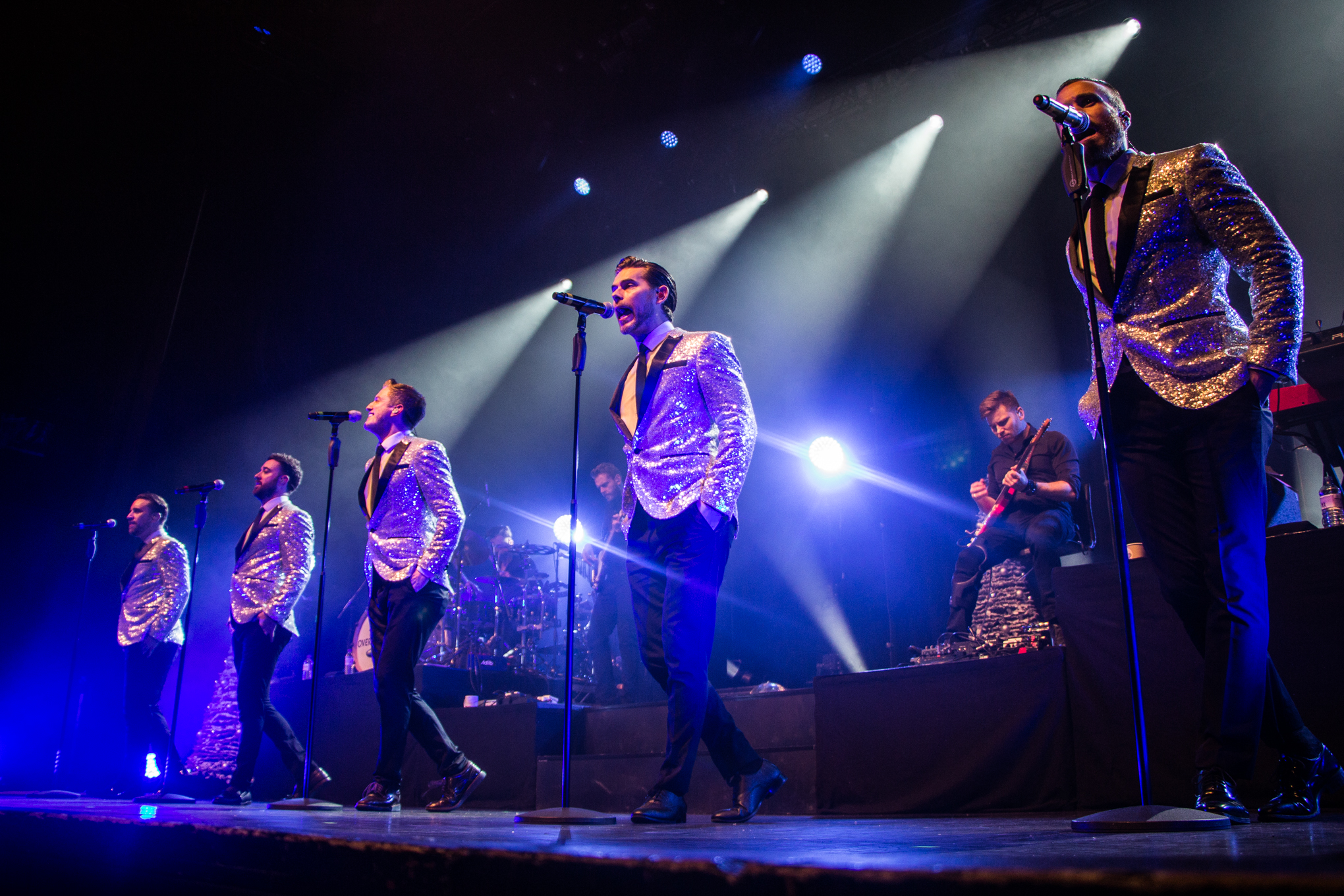