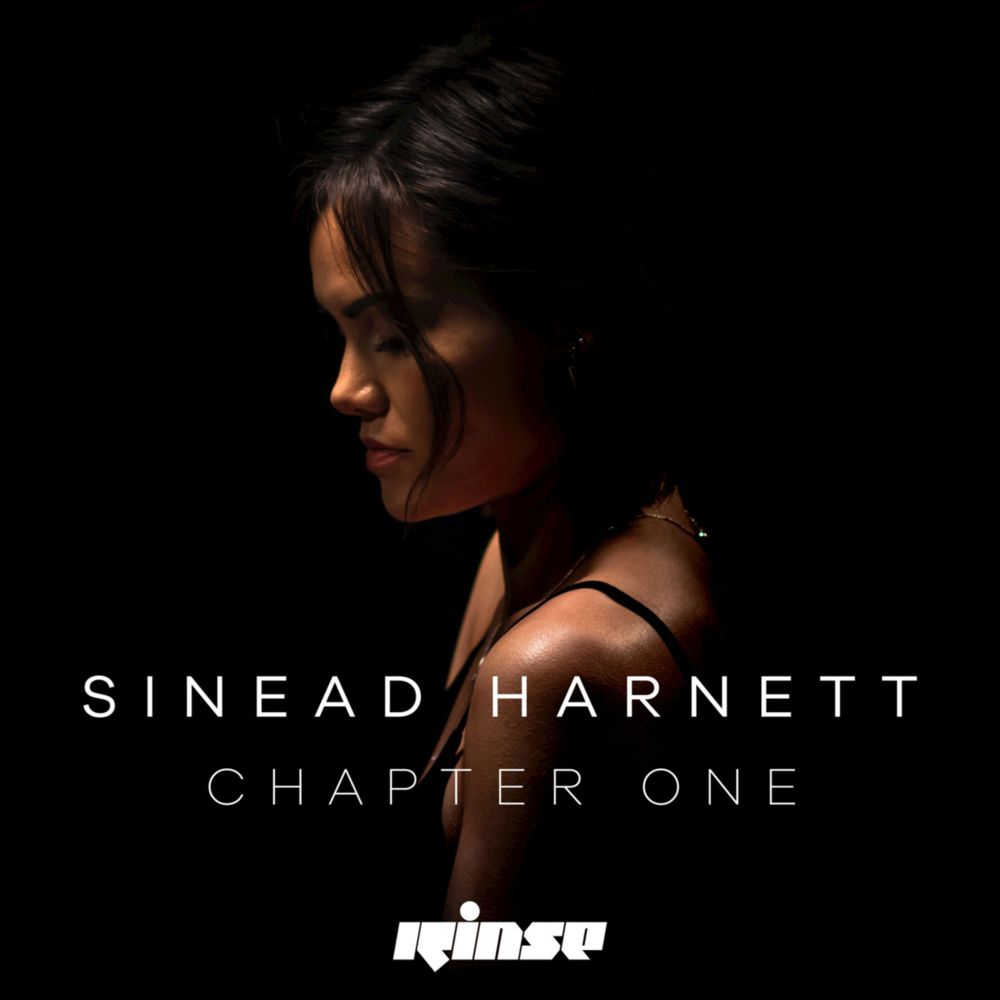 Inspired by the likes of Whitney Houston and Michael Jackson, and having a massive impact with her performances on Rudimental’s number 1 album, I didn’t doubt for a second that these new tracks would deliver a soulful infusion.

The first track to entertain my musical mind is “Still Miss You.” A gospel inspired beginning transcends into beats of glory and Harnett’s strong yet subtle R&B vocals. A heartbreak track that melts your mind with its production and floaty rhythmic vocals. The song really kicks off near the end of the track, allowing us to settle in to what’s up next.

“Unconditional” is up next. And oh boy, it’s a cracking track in terms of the instrumentals and recording technique. A real early noughties soulful feel to it, with elements of classic late nineties diva. This is the track that’ll get you singing along and moving from the offset. It manages this, as well as being a super chilled out track. Marvellous.

Next up is “Heal You.” This track takes on a couple of different genres. For example, the classic R&B Rihanna inspired vocal leads the track, along with slow and dreamy electric guitar strums.

This track is also a collaboration with Wretch 32, an English rapper and songwriter, who has made quite the name for himself over recent years. The explicit rapping segment allows another element to be mixed into this track; a real treat for those into a conventional, soulful R&B song.

“Don’t Waste My Time,“ is the next song Harnett has added onto her new music selection. Spanish guitar playing and an Ariana Grande style vocal slides us into this track.

A song with sassy intent and an earworm chorus, the way in which Sinead vocally riffs lyrics, ‘Don’t waste my time’ will have you body rolling and toe-tapping. I feel as if this song shows us what Harnett can really do, and how much variety she is capable of bringing to her music.

Half way there now and we are blessed with the next song, “Equation.” We don’t hear music at the start of this song. All we hear are the sound of shoe heels tapping on the ground, a breathy sigh, and then bam; we are graced with raw, unprocessed vocals from Harnett.

All this short track contains is Harnett’s vocal powerhouse and a piano. I think that’s all we really need. If Harnett was to produce an album of just her singing with a piano, the whole world would stop and listen.

So, after hearing “Equation,” and seeing how unpredictable this artist is, I was unsure as to what would be up next. Muffled clubby beats began as I began to listen to the next track, So Solo.

Another song that is completely inspired by Harnett’s love for rhythm and blues. This song takes on a similar approach to many other songs of this genre. However, it does have excelling qualities in terms of Sinead Harnett’s magnetic falsetto and unfaltering rich vocalisations.

“Want It With You,” the penultimate track. The high pitched instrumental at the start of the track almost reminds me of Toploader’s “Dancing In The Moonlight.” Now, they’re an alternative rock band, so that really shows us that Harnett’s musical genre is one of a kind.

A song that cleverly builds with its back and forth production, and beats that drop continuously throughout the almost progressive track. Once again, Harnett’s voice makes you appreciate the fact that the lady was truly born to let the world hear her vocal acrobats.

The final new song, “Ally,” once again reminds me of Ariana Grande. A piece about a partner who strayed, this song is a beautiful collection of high-frequency falsettos and sensational rhythmic sounds. A great way to showcase her undeniable talents.

Overall, I believe that Chapter One is a real gamechanger for Sinead. She has proven herself to be a worthy solo artist, with exceptional vocal abilities and flawless musical drive and determination. Chapter One is a blissful listen.

With its soulful sections and ballad power, you’ll be dancing for days and singing your socks off. Get listening to Chapter One, and praying for a Chapter Two.

Sinead Harnett Chapter One is out now via Rinse FM. Purchase it on iTunes here. 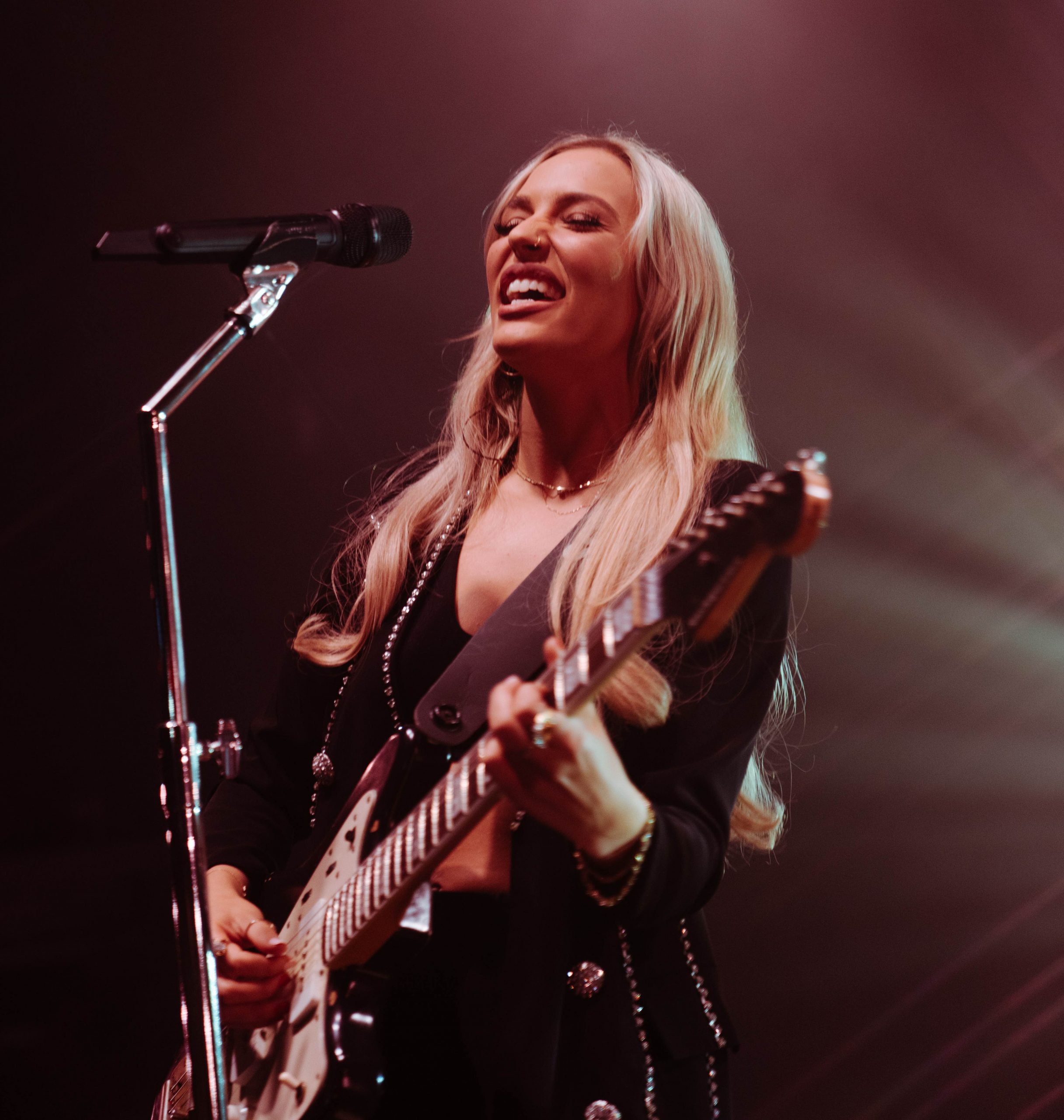 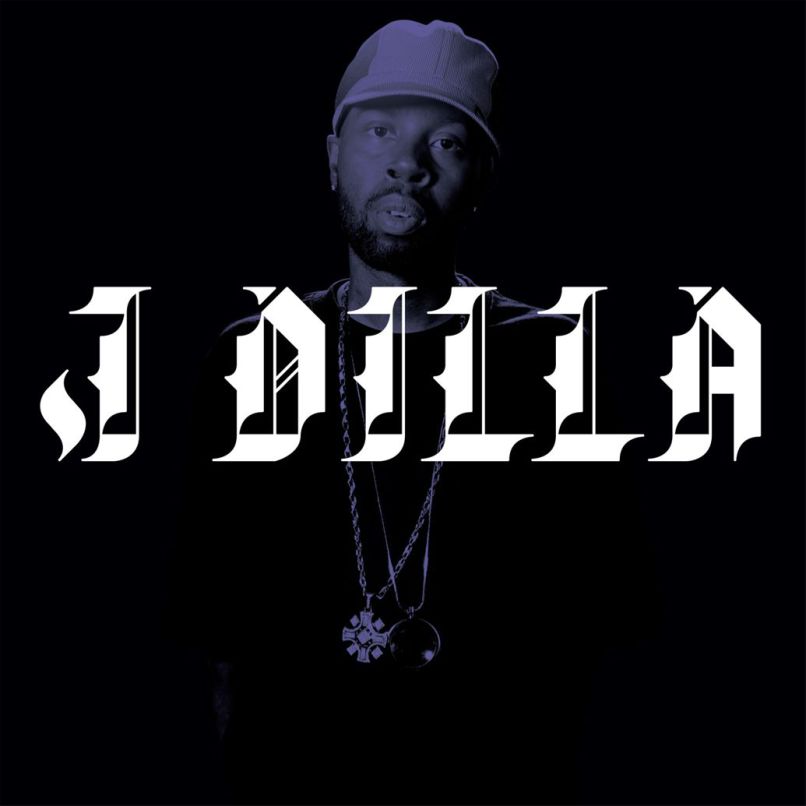 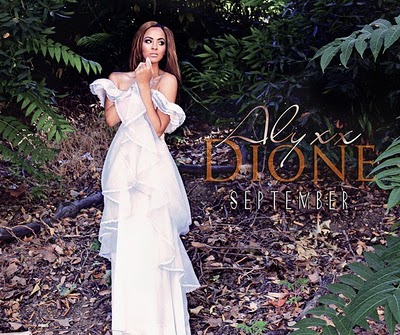