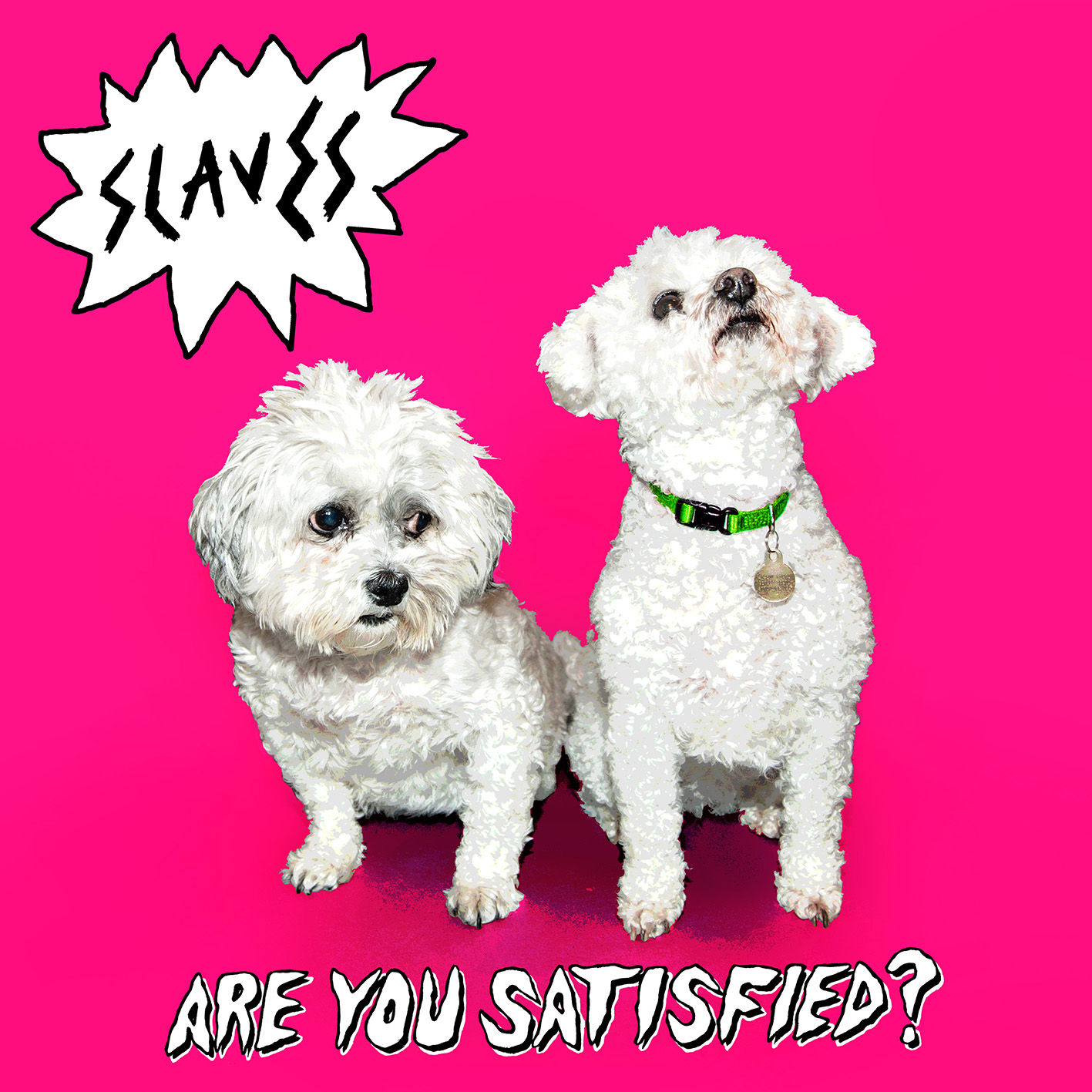 Since the release of their debut LP Are You Satisfied?, there has been no shortage of criticism for the man of Kent and a Kentish man, otherwise known as Slaves. Such criticism is often directed at the fact that Isaac Holman (vocals/drums) and Laurie Vincent (guitar) are a punk band in a time when the middle class apparently has nothing to say about anything at all, and while NME’s persistent coverage of Noel Gallagher’s every move may be partly to blame for the perception that anyone considered middle-class shouldn’t be entitled to make angry, political music, that is exactly what Slaves have done. Oh, and they’ve done it very well at that.

Now familiar to those who have encountered Slaves before, “The Hunter” and “Cheer Up London” make for early highlights, showcasing Laurie’s infectious guitar playing and setting the scene for what is to follow. “Put another O on your pay check / are you done digging your grave yet?” poises Isaac, in an attempt to wake up the nation and open their eyes to the banality of the lives they’re living on a song that Mike Skinner (The Streets being an obvious influence) has already got his hands on for a remix.

“Despair and Traffic” and “Do Something” work well as a pair, continuing the eye-opening theme set by the two previous songs. “You are not stuck in traffic / you are traffic / MOVE” urges Isaac on the latter, while the former showcases a more rhythmic side to Laurie’s guitar playing as Isaac’s drumming is all the more impressive given that he is both singing and standing up while doing so.

Over the 13 songs on this record, Slaves show that they have so much more to offer than the violent guitar riffs and blunt lyrics that established them as one of 2015’s bands to watch. Title track “Are You Satisfied?” cuts deep and to the point, asking a simple question that perhaps we don’t ask ourselves enough, “She said, brother are you satisfied / with the way that you’ve been living your life?” over an acoustic guitar that shows some rare vulnerability in the duo. While Isaac may not be singing about how he has no money, or wondering where his next meal will come from, that is not to say that he doesn’t have his complaints about what he deems the passivity of society.

Just like most things in life, sometimes Slaves are best taken with a pinch of salt, particularly when they throw around lyrics such as, “don’t trust the flies / they are government spies” on “Sugar Coated Bitter Truth“. Equally, subject matter for the songs isn’t always so dramatic as government conspiracy and mass idleness, and “Wow!!! 7am” makes that clear as it trudges through the relative anguish of waking up early. Meanwhile, “Sockets” sounds like it could have been ripped straight from White Blood Cells, and acts as the album’s only real love song, “When she walked in the room / you could hear your eyes rolling round in their sockets”.

The sound of The Sex Pistols is rife in the vocals of “Hey“, as the line, “Hey, watch out for those kids / they’ll tear you apart” is forcibly wrenched from the lungs of Isaac over Laurie’s guitar which feels like a bloody strong thump in the chest when the chorus kicks in. The pair may seem menacing throughout most of the album, but their ability to not take themselves too seriously is as refreshing on “Feed the Mantaray” as their use of a nice metaphor is on “Ninety Nine“, “Talking to / a mannequin / the other day / she had fuck all to say”.

“She Wants Me Now” is rattled through at perilous pace, and goes someway to capturing the live sound that landed Slaves a major record deal with Virgin EMI (notably the same label that signed the Sex Pistols in 1977). But it is “Live Like An Animal” that holds the album’s most straightforward delivery of its ultimate message, “It’s not easy but it’s easily done / how you can live like an animal and die like one”. The band’s controversial name was chosen because of their belief that we are all in some way slaves to something or another, and this song strikes home the message that if we aren’t careful, then we really will fall into the trap of monotony.

There is no doubt that Slaves are best received as a live band, but here, they have produced a thrilling record which will allow for a much wider, and deserved, appreciation of their music. Already tipped as one of this year’s major breakthroughs, there is still plenty of chaos left in Isaac Holman and Laurie Vincent, and they’re definitely set to tear you apart. Are You Satisfied? is out now via Virgin EMI Records, purchase it here. 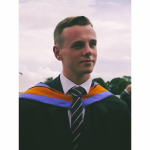 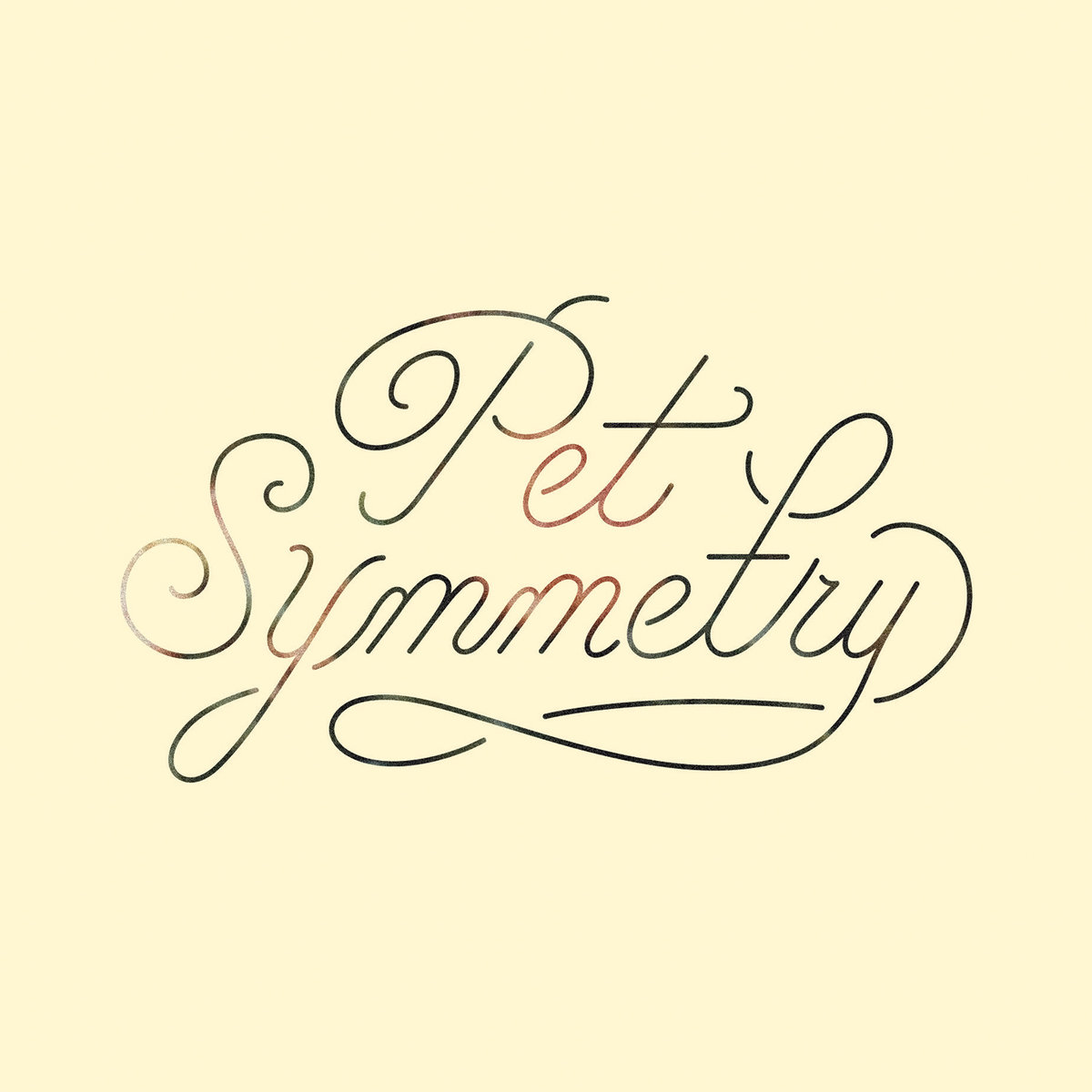 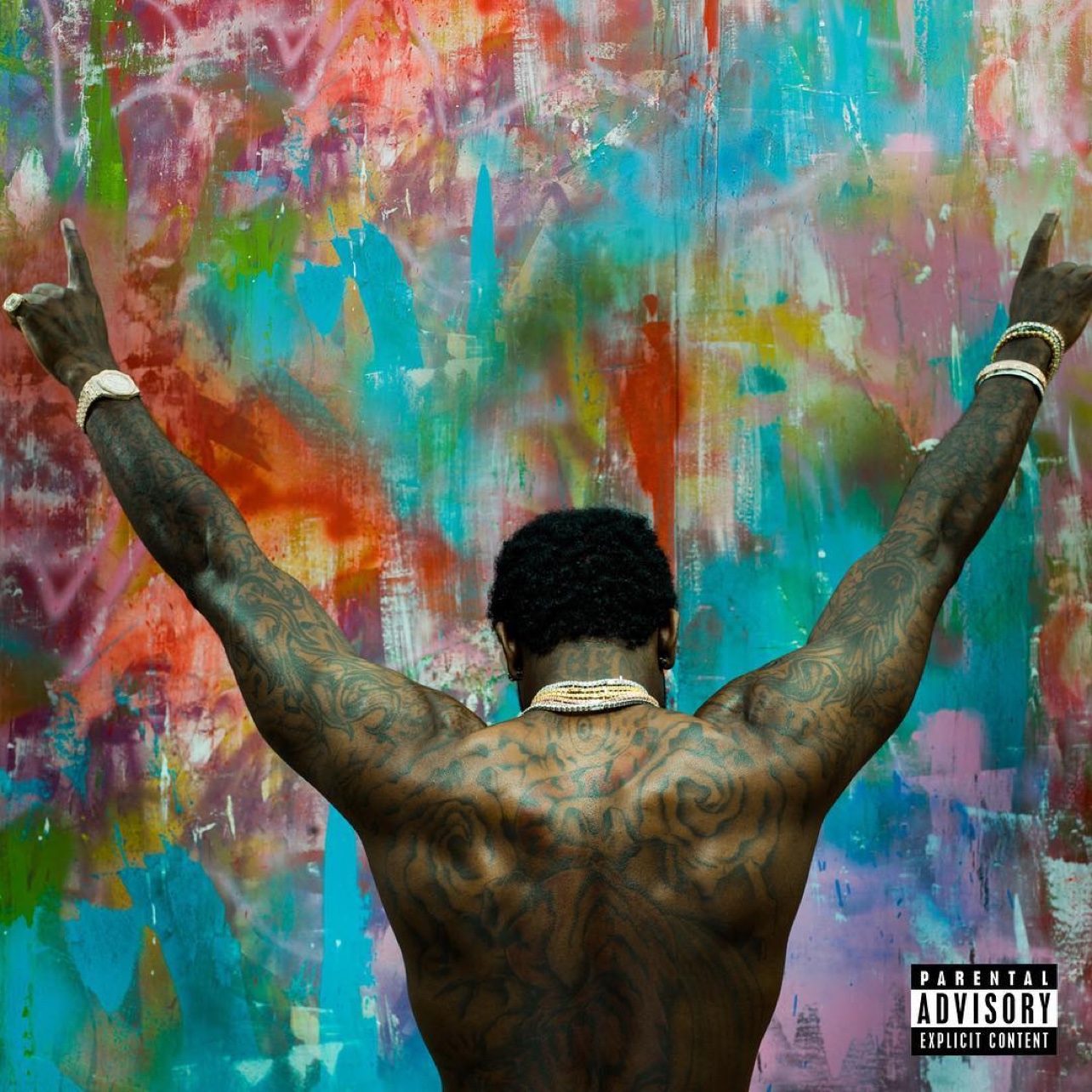