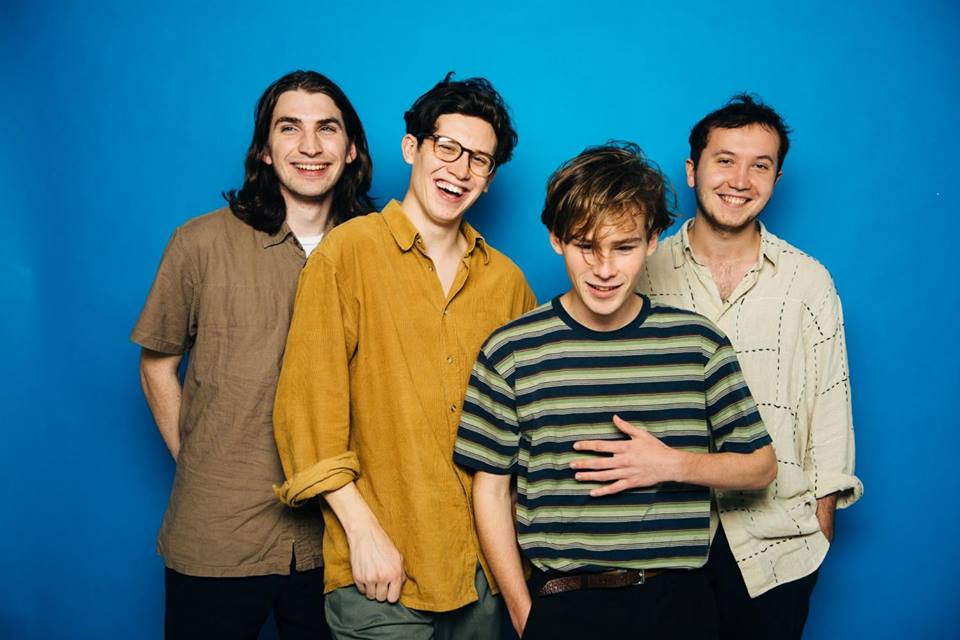 Following the trend of many young indie rock bands, the Brighton four-piece of Angus, Jack, Kris and Paeris have spread the good word of their music with an emphasis on live performances, earning quite a renowned reputation in the process. The Magic Gang have successfully scattered a few singles here and there, enticed the ears of the admirers and blown them away at the live sets.

A UK tour with Wolf Alice also helps of course. Earlier singles “No Fun” and “Alright” were vital to establish a fanbase with an energy to match their youthful musical demeanour. However, there comes a time where settling down is in order as The Magic Gang are ready to release some official material the old fashioned way, with a collection of songs compiled together to make a solid and permanent EP.

Talking about debut single “No Fun”, guitarist and singer Kristian Smith explains, “by the time we’d put that out, we’d written a new set of songs that have a different sound… People have judged us by this single, but we don’t sound like that any more, which is fine because it’ll keep people guessing”. What was initially promised was a transformation to produce a sound that is “very direct, very sexy and very good”. Have they lived up to this promise? Read on to find out.

The feeling I get when listening to this self-titled EP funnily enough resembles the times I watch a very British Hugh Grant-esque Rom-Com. This is because the theme of love is delved into repeatedly throughout the EP, but despite their valiant efforts, nothing seems to be achieved. This hopeless romantic story seems all too familiar, and it’s precisely the charm of it which beautifully coincides with the geek-rock sound The Magic Gang have mustered up in which I truly love.

This is just one angle to go on. Another is simply that The Magic Gang have accomplished producing such an easy listening soft Weezer sound. Whatever mood you may be in, I promise their versatile nature within their music will fit your needs. For example, there are few bands that are able to earn themselves a place on opposite ends of the house party spectrum. However, this EP has a diverse track listing including dittys to get the party started and pumping, but some others to relax you into the concluding come-down phase when everyone’s way too worn out to keep dancing.

The five track EP gets kicked off by “Lady, Please”. Following up their comments on absorbing some sexiness into their sound, whether or not it’s drop dead gorgeous, it’s certainly the first example of producing material of an intimate nature. Despite a little goofy at times, this comes off as simply being a charming attempt to bring a little light-heartedness to a personal theme. It’s a friendly kind of sound which is always welcome in my eyes… and ears. Eased in smoothly, their simple guitar riff combined with harmonious vocals will leave you bobbing your head and content as you like. A strong start is always essential, this is what is achieved by the Brighton boys.

Despite introducing the listener to yet another failed love story in “She Doesn’t See”, it’s hard not to feel so good when the tune is as jolly and catchy as this one. In fact, I would say the sunny melodic nature of this tune, led by a bopping bassline blinds you from the lyrical undertones. “Jasmine” acted as the follow up track to “No Fun” and “Alright” released all the way back in November of 2015.

The band wanted to be clear on the fact they were ready to try something new and rid themselves of their initial undesired sound. May I just mention this was straight from the horse’s mouth, I in fact love their debut singles, but can completely respect their willingness to adjust and better their style… just saying. Their structured melancholy riff achieves just this, as they show control of their instruments and a slower pace can give off a stronger message than a blasting you with too much.

I was feeling good before, but now I feel even better with this track. “Feeling Better” takes the medal as my personal favourite track off the EP. There’s just something about that surf rock wobbly guitar sound which connects with me every time. Not to mention that ever-present bassline which wraps around me like a hug. The Magic Gang, have certainly achieved a more refined sound and it’s within the soul of “Feeling Better” which proves how big a leap they evidently have made from their initial singles.

Now sorry fellas, I wouldn’t say the experience was truly sexy. Direct, yes. Good, yes. Sexy, no. But that’s not an insult or a step backwards in my opinion. From listening to this EP, all I can conclude is that you all must embrace your inner geek and go with it. You’ll have way more fun this way. The Magic Gang’s self-titled EP is out now via Telharmonium, purchase it on iTunes here. 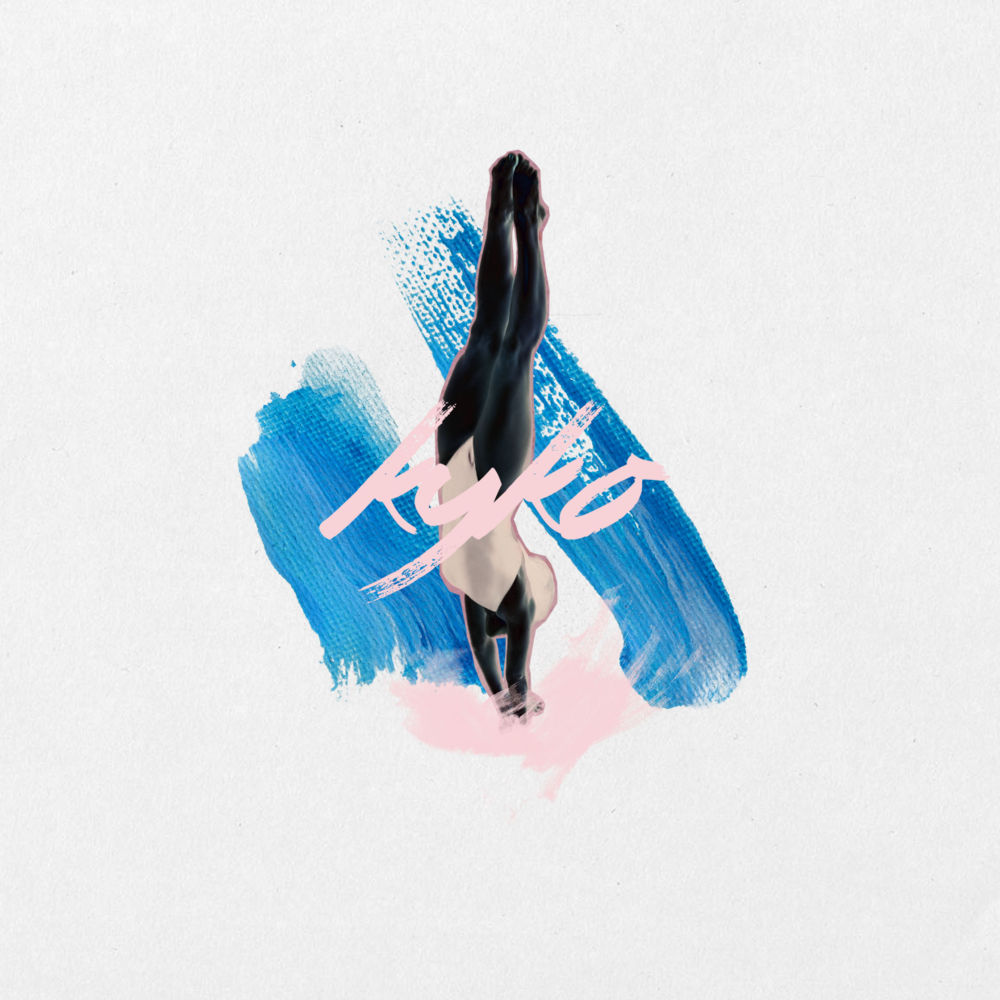 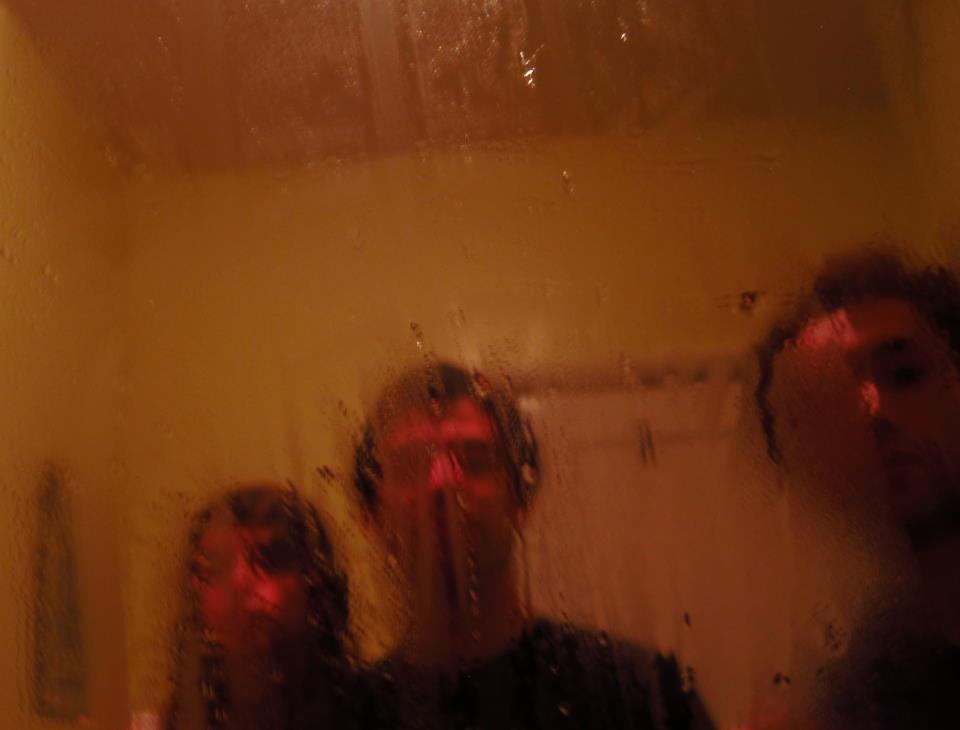