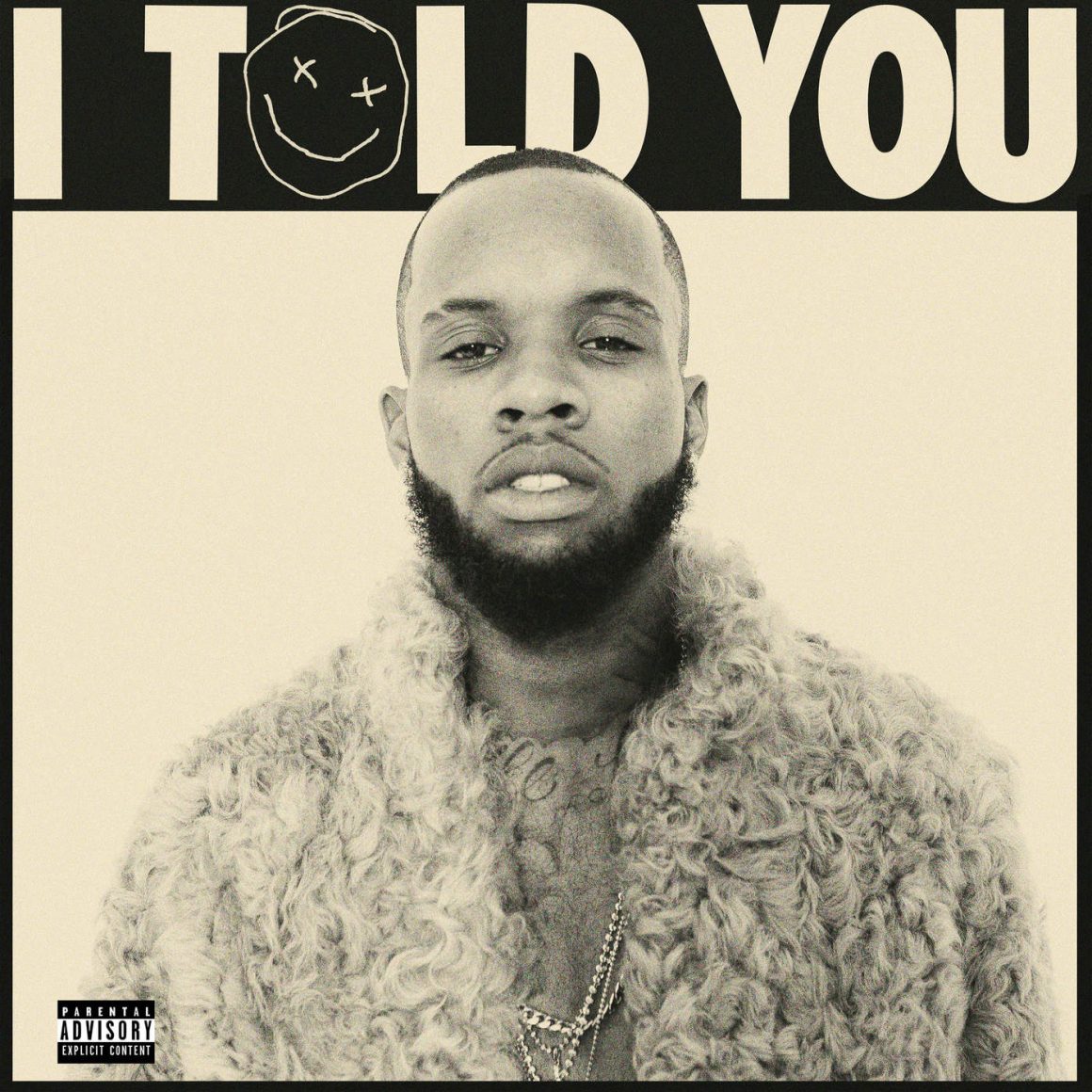 Tory Lanez is a singer and rapper from Toronto, Canada, who’s been active in the industry since about 2009. He’s had numerous mixtapes, 2014’s Lost Cause in particular gaining him a higher profile. Come 2015, Lanez released his debut EP, Cruel Intentions, with WeDidIt Records, and later that year signing to Mad Love Records and Interscope Records.

The first taste of things to come from his debut album was single, “Say It”, released in the summer of 2015 and achieving platinum status. More recently came, in the summer of this year, “Luv”. Debut album I Told You was released on Friday, August 19.

The opening track of the album in question, “I Told You/Another One”, opens with a prologue, one detailing his life and intentions. After that’s a skit with what seems his mother railing against his streetwise indiscretions. “Another One” begins the album proper, a big song with very cinematic introductions. Bottomless bass and autotune makes it almost bleak and futuristic.

Spanning almost nine minutes, it seems to get a bit tired rather quickly, though, maybe serving the purpose of an album introduction and no more. You can hear church organ seemingly playing some devilish intervals before things switch up in the closing moments, turning into what feels like a dream state or nightmare. A skit ends the first, and begins the second.

“Guns And Roses” begins laidback and sun kissed. Rattling drum joins sensual, lazy vocals. A song for the ladies, in essence. A middle section lifts the song to stormy skies, perhaps inverted to roses and guns? Things slow and shimmer, though. A skit ends the second, and begins the third.

The third, “Flex”, begins in the style so far established. Singsong hooks awash amidst a swishing backdrop, like rain washing over the listener in a quite stormy soundscape. A middle section, like the blowing of wind, kicks in before the commencement of singsong raps. The levels in that section, which reappear towards the end, are like the engineer fighting some sort of loudness war. A skit ends the third, and begins the fourth.

Then comes “To D.R.E.A.M”, which seems like rapping proper first appearing on the album. Grave piano and a processed hook achieve a dreamlike effect. The flows are quite clever and nimble, though it can’t be vouched much of consequence is being said for the most part. Vocals then seem to swirl and, caught in a whirlwind, before things calm, again. The heartbeat of the bass drum is interspersed with bass locking in with deep licks. Yet again, a cinematic skit ends the song before seguing into the next.

“4am Flex” has deep bass with what seems slightly autotuned vocals, drum rattling and clapping. Right slap in the middle of the track is another skit, seeming to detail the travails of wayward, criminally minded youth. The song, after this, seems to completely change direction, turning on a sixpence. The tinkle of tragic piano punctuates the risks of street life. Speeding cars, rain pattering off them in some sort of getaway, ends the track.

The very intermittent “Friends With Benefits” has a skit of police sirens playing amidst it. Then the bass kicks in, bouncing almost like the sex life implied in the title of the track. It actually seems the intermittent nature in which the skit of the siren takes place is deployed as some sort of censor, white noise masking any coarse slang.

Midway is “Cold Hard Love”, a stomping track for the clubs, arguably. It really claps, seemingly embellished with the click of numerous fingers. It has a driving feel to it, the bass drum almost bouncing as it pounds. Whizzing bass really further animates the track, deep but clawing the walls to the skies. A middle section features ponderous, building guitar as a seeming oath of love and reality is spoken, very gravelly, suitably enough. It then seems to transport you somewhere, the processed vocal sample implying the Middle East, perhaps.

“High” opens with a rather serious intermission, implying troubles ahead. The clinking, bouncy backdrop sounds like the manipulation of water. This then muddies, slightly distorted before an uplifting key change. In around the point of the closing minute, another cinematic moment unfolds as ‘the job’ previously carried out goes bad.

The earnest piano of “Dirty Money” has a steady rhythm playing. Then mood and tempo build, the simple piano now getting gradually more complex in melody. Bottomless bass bounces on the track. The Payback, in James Brown terms, takes place at the end, the story unfolding as yet more people die. Escape’s now considered the only option.

Melancholy “Question Is”, again, opens with piano, but the vibe is slightly different. The flows are quite intricate, but this time they’re profound and of more meaning. Probably the most from the heart track on the whole album, so far. A breakaway from the track appears, with soulful singing, of gospel power, kicking in. The story so far sees the protagonist lose his other half, she not content playing second fiddle to the street life.

“Loners Blvd” has, again, the word, melancholy piano, tinged with sadness but maybe acknowledging happiness on the eventual horizon. Profound and philosophical still the mode, spilling his guts on the track. The track suitably rises as it talks of following one’s dreams. Set against that is the protagonist at “rock bottom” on loners boulevard. Then follows what appears to be Lanez’ securing his major record deal.

Third from last, “All The Girls”, has licks of wah-wah inflected guitar, sexy and for all the girls to listen to. The drums rattle and clap, that bottomless bass urging backsides to bump, grind, come right down and bounce off the floor. The closing moments are very sparse, a vocal refrain before those guitars kick back in.

Second from last, “Say It”, is earnest and washes over the listener with its honesty. The rattle and clap makes it quite a sensual one. The lyrics seem a tad more explicit, more sexual than sensual, though. This, in turn, closes with roars of adulation from the crowd and questions from the media as the Lanez is on top of the world.

Closer, “Luv”, is bass heavy, with a lilting beat that certainly has a swing to it. It’s quite joyous, but in a both Friday or Saturday night out on the tiles, sort of way.

All in all, there are a few highlights on this album. Particular amongst these are “Guns And Roses”, “Flex”, “Cold Hard Love”, “High” and “Question Is”. “Guns And Roses” has a soundscape that changes during the middle section, one that seems to evoke California sun before picking up, real windy and cooking up a storm. “Flex” appears to continue this weather theme, a rainstorm, via middle section, getting evermore windy. Pity the levels seem accidentally distorted, due, perhaps, to bad engineering in the studio during mastering.

“Cold Hard Love” is where the album truly lifts off, though. Its beat is hypnotic, clapping and clicking, the latter like numerous fingers snapping all together. Again, the middle section is important, Lanez speaking over the track lending an even moodier feel to the whole thing.

What’s more, its latter powers seem to transport you to the Middle East. Come “High”, There appears to be another harking to weather based themes, or, more so, the element of water. Again, there’s an progressive element, because as though the water muddies and gets more distorted, it lifts the song to levels both sonic and emotional.

One to watch out for, particularly in the lyrical sense, is “Question Is”. Very heart on the sleeve and very much meaningful. Though the flows in “To D.R.E.A.M” are clever and nimble, for example, they are equally so in this one, but multitudes far more profound and thought provoking.

Tory Lanez, has definitely delivered a blockbuster, one you wonder if he pictured as more of a cinematic concept than a musical one. Nevertheless, there are maybe at least half a dozen songs worth listening to on this lengthy effort. That should probably come with the territory, though, considering it clocks well over an hour in its entirety.

Tory Lanez’ I Told You is out now, purchase it on iTunes here. 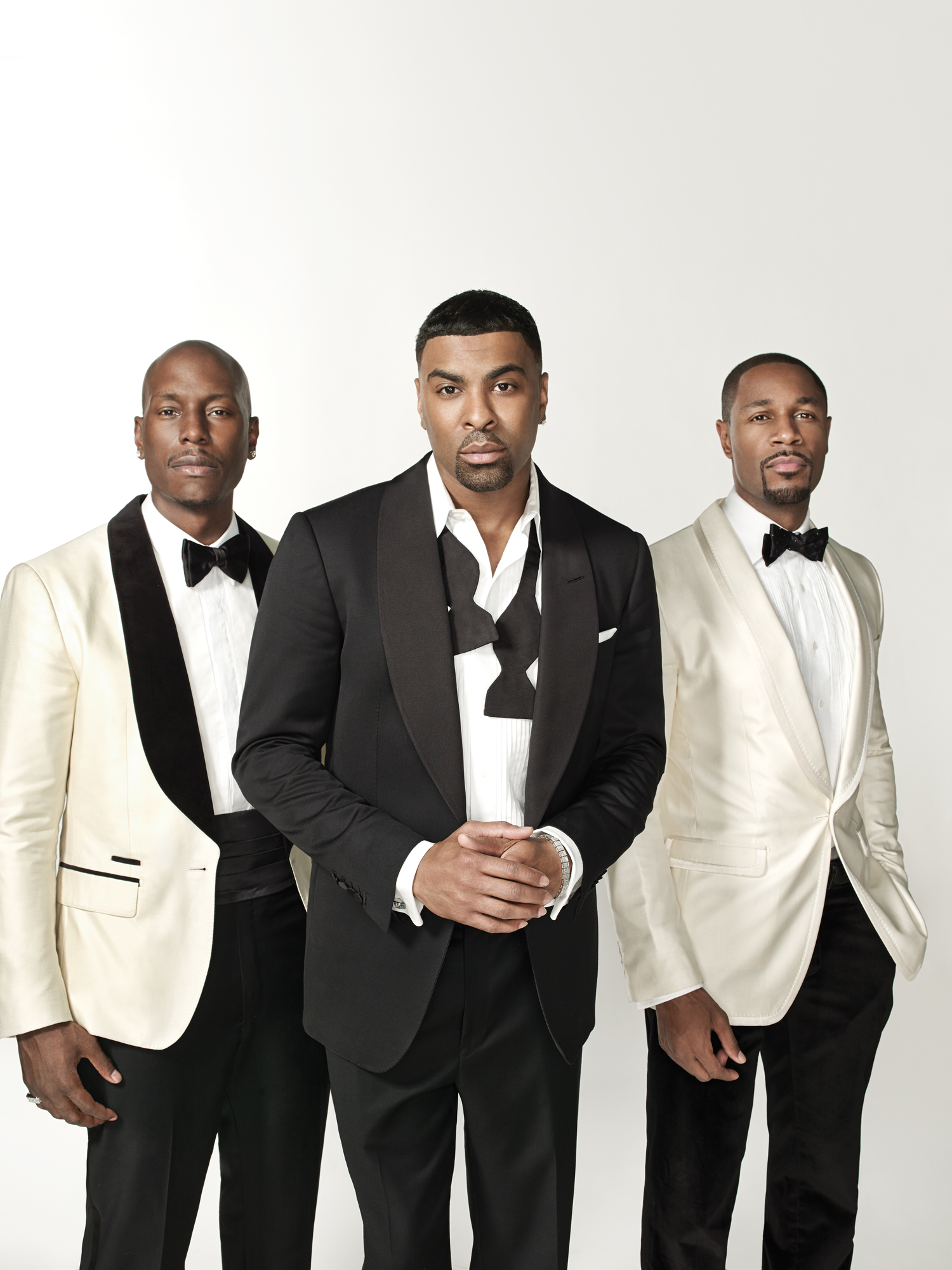 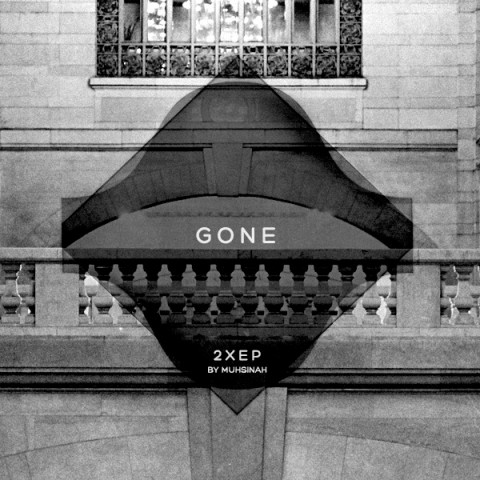 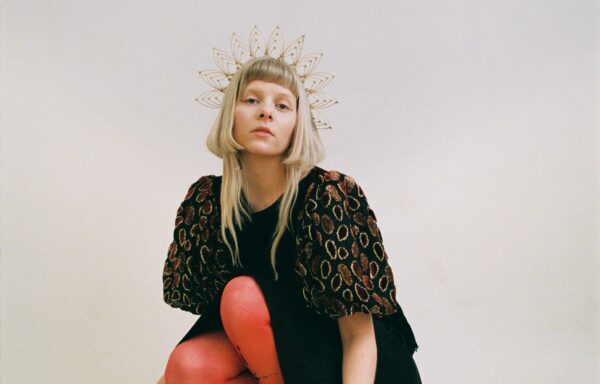