After last year’s pandemic hiatus, All Points East returned in 2021 with an eclectic range of artists. Regardless of the actual performances, the air of excitement at simply being back at music festivals was ever-present throughout the day.

At almost every stage and set, the crowds were buzzing with excitement. Luckily, the music and the weather combined to give this festival-hungry crowd the perfect reunion. Hosted at Victoria Park, with the bigger performers taking the West and East Stages, the festival was well-organised, accessible and almost completely free from the sound issues that have occasionally interrupted the show in previous years.

After a few energetic mid-afternoon performances from the likes of London rapper Enny, Kojey Radical and Eliza Mai, the highlights began with the excellent London jazz group Sons of Kemet taking to the West Stage.

The band, headed by prolific saxophonist and composer Shabaka Hutchings, have often objected to their music being labelled as simply jazz. Rather, Kemet’s music is influenced by a wide range of genres from hip-hop to soca to dancehall. Nowhere is the argument for Hutchings’ classification clearer than at their rousing, danceable set.

This “jazz” has none of the inaccessible complexity of some of the genre’s more traditional works. Instead, this is intensely rhythmic, with the two drummers, Tom Skinner and Edward Wakili-Hick, forming the high-tempo foundation of the set. Where traditionally, Hutchings’ sax might have been the melodic centre-piece of the band, here his playing is explosive with relentless staccato bursts ringing out over the crowd.

The other highlight of their set is inarguably the tuba player, Theon Cross, whose entrance minutes into the opening tune heralds an enormous burst of energy from the crowd. When they bring on surprise guest Kojey Radical, it only solidifies the party atmosphere of the gig. This is jazz as party music.

Elsewhere, at the BBC Radio 6 Music Stage, Floating Points delivered a soul-filled DJ set before seamlessly moving into some more electronic music. It was a great selection of tracks matching perfectly with the summery afternoon. The soul portion of the setlist is the most fitting for the occasion.

Later, however, the subtle intricacies of his own music are somewhat muted by some bass leaking into the venue from a nearby stage. Luckily, it’s overwhelmed by the clear excitement of a crowd finally getting to party again.

The 6 Music Stage really took off later in the evening with a phenomenal DJ set from Daphni, otherwise known as Caribou. With a slightly darker tone, occasionally reminiscent of Burial’s work, the performance benefited enormously from the nightly atmosphere. The lighting and stage setup became all the more effective.

Finally, on the East Stage, Jorja Smith performed a lively set, incorporating a mix of her most well-known songs with some tracks from her newest record Be Right Back. Opening with her break out hit, “Blue Lights”, the performance is engaging throughout, with Smith’s charisma buoying up an already excited crowd.

Clearly, the artists are just as happy as the crowds to be back. The audience goes wild for her performance of “Be Honest” as well as for surprise guests Popcaan and Jaekae, on “Come Over” and “1000 Nights” respectively. Given Smith’s occasional garage influence, it was nice to hear her include a rendition of the classic garage track, “Heartbroken”.

Overall, the performance is a solid entry in the All Points East lineup and Smith’s brand of danceable, uplifting R&B is a perfect fit for reintroducing the crowds to the festival. Perhaps, the organisers would have been wise to maintain the more uplifting tone through to the final act but, nonetheless, London Grammar’s sultry indie-pop closed out the opening day in rousing fashion.

Overall, despite nothing all too exciting, All Points East opened with a solid return. That said, the organisers would have had to do a lot wrong to upset a crowd that was mostly just happy to be out at a summer festival again. 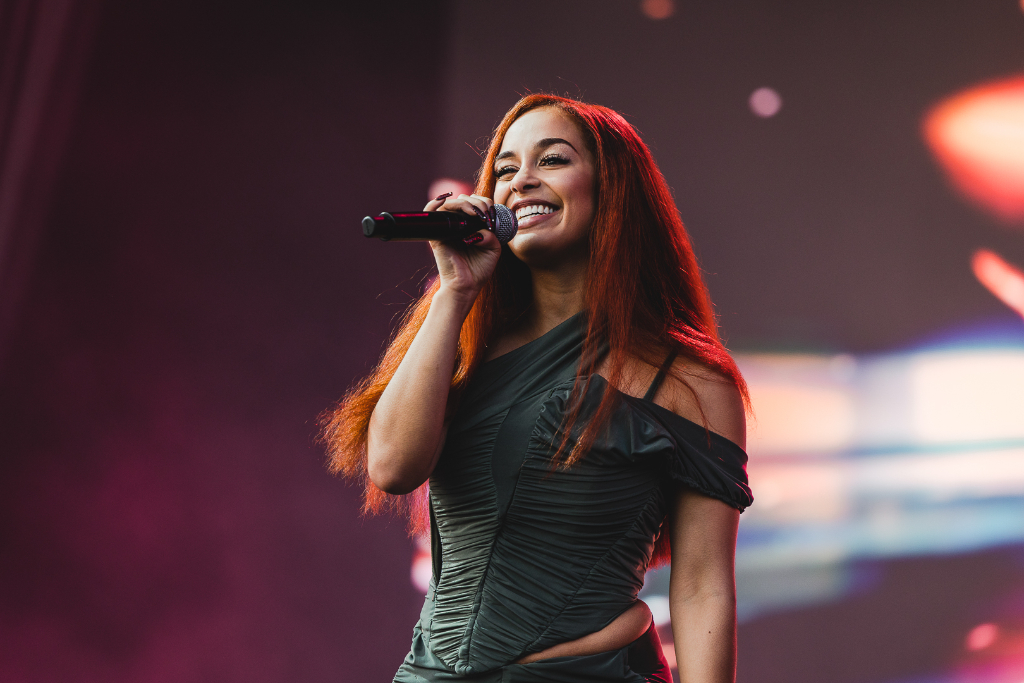 Register for updates for All Points East 2022 here. 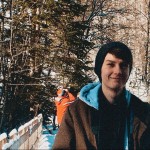 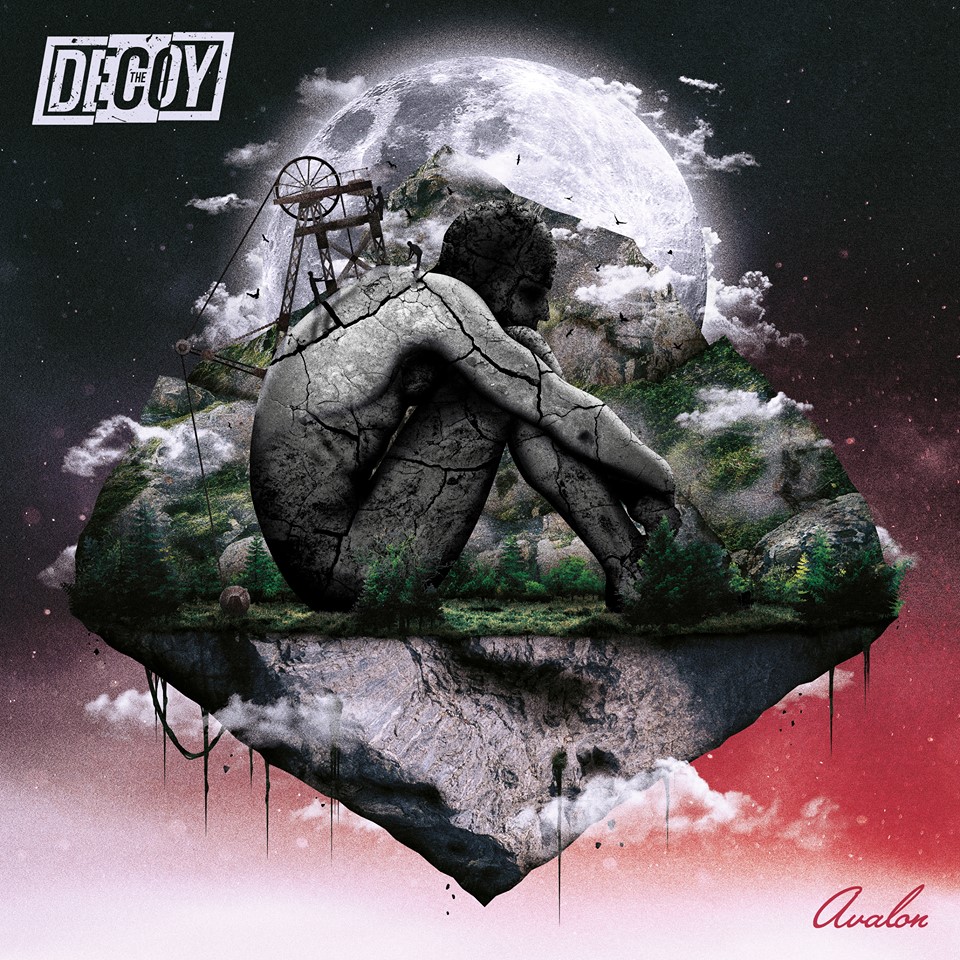 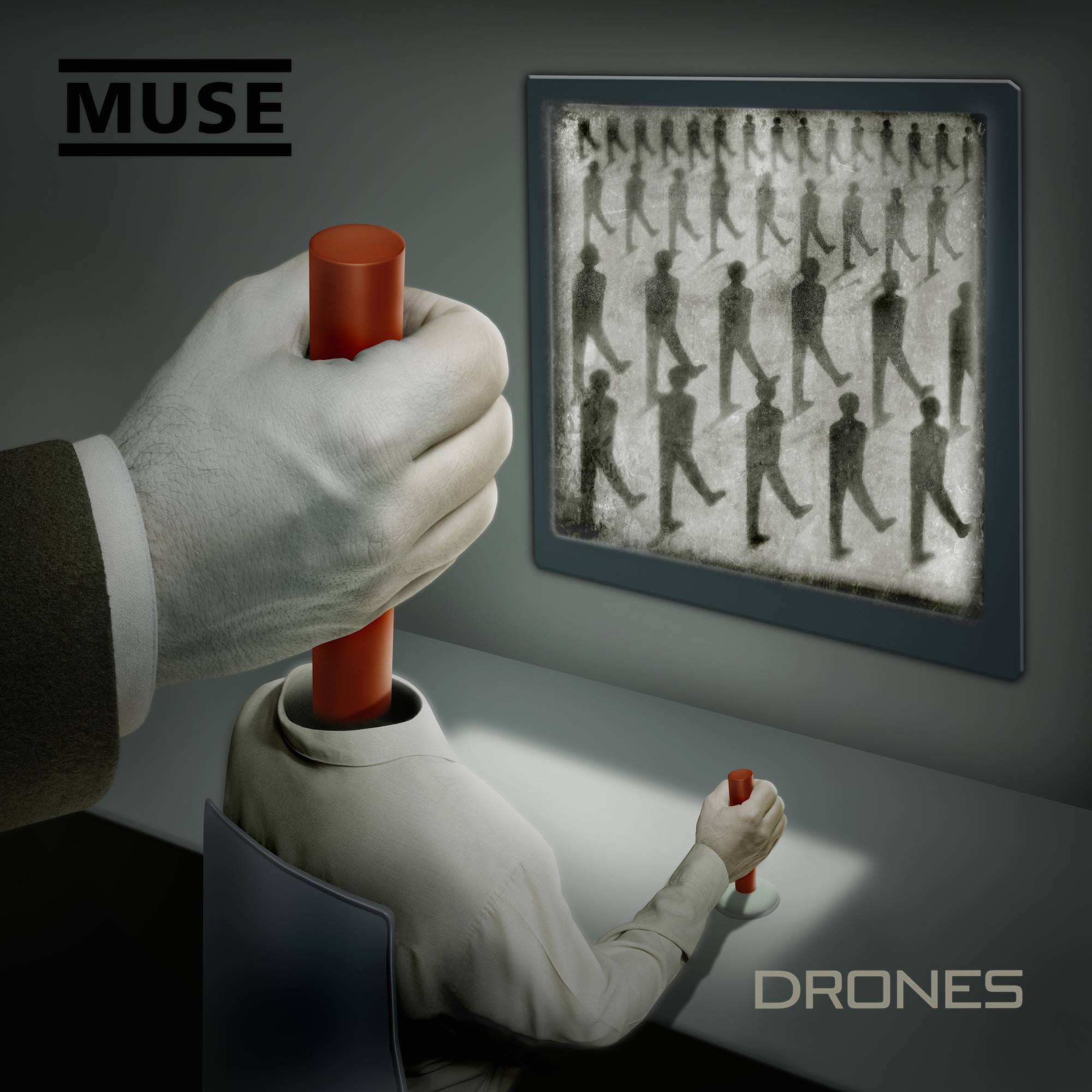