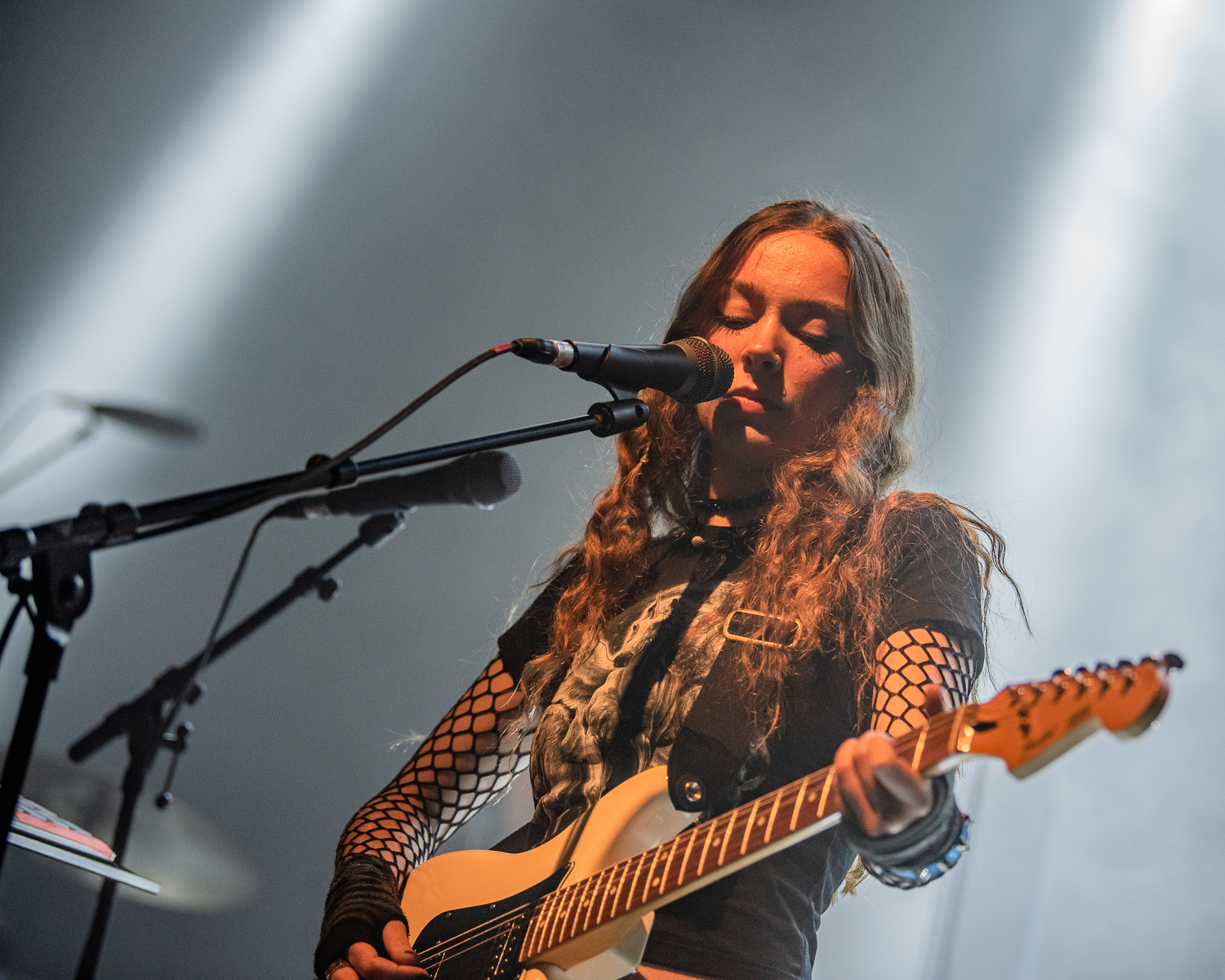 Holly Humberstone played the penultimate night of her UK tour on Monday, November 8 at London’s O2 Shepherd’s Bush Empire. The twenty-one-year-old singer-songwriter proclaimed how she could not believe the number of people there to see her perform as she looked out over the sold-out crowd.

Humberstone floated between instruments all night for an engaging set that saw her fill the room. Poignant renditions like the performance of “Deep End” were effortlessly intertwined with big dancing moments on songs such as “Scarlett”.

In a short space of time, Humberstone has made some affecting music, creating a deep connection with her audience. Everyone there appeared to know every single word and lose themselves in her near-perfect renditions.

The show was opened by Dora Jar. The Californian musician seems to have taken to British culture as she took the time to pour cups of tea for her band before they began!

With her debut EP out now here and a US tour supporting Girl In Red in the spring, it looks like Humberstone’s best nights and even bigger crowds are surely yet to come. Photographer Robert Alleyne was there to capture the sights on a chilly night in West London. 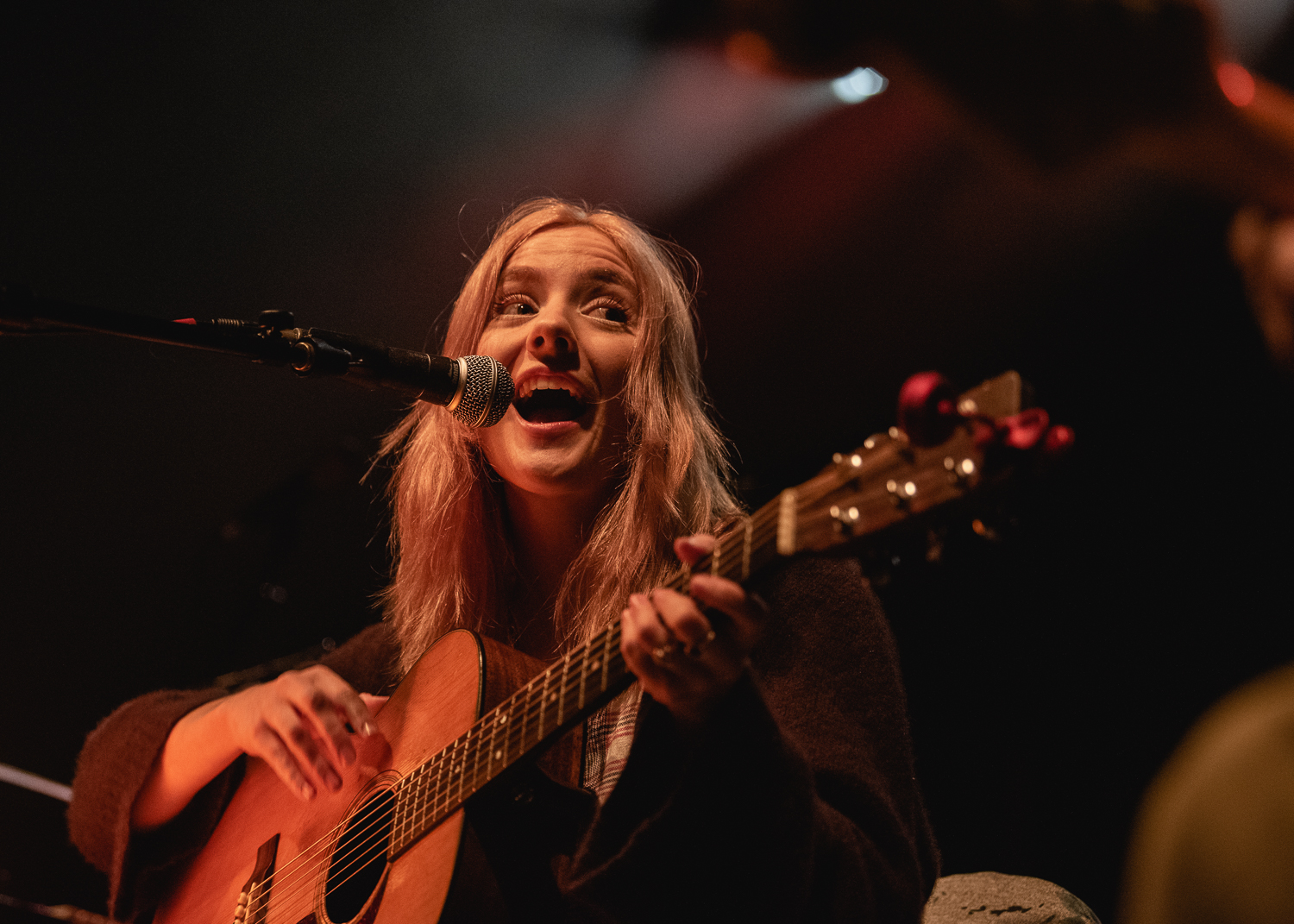 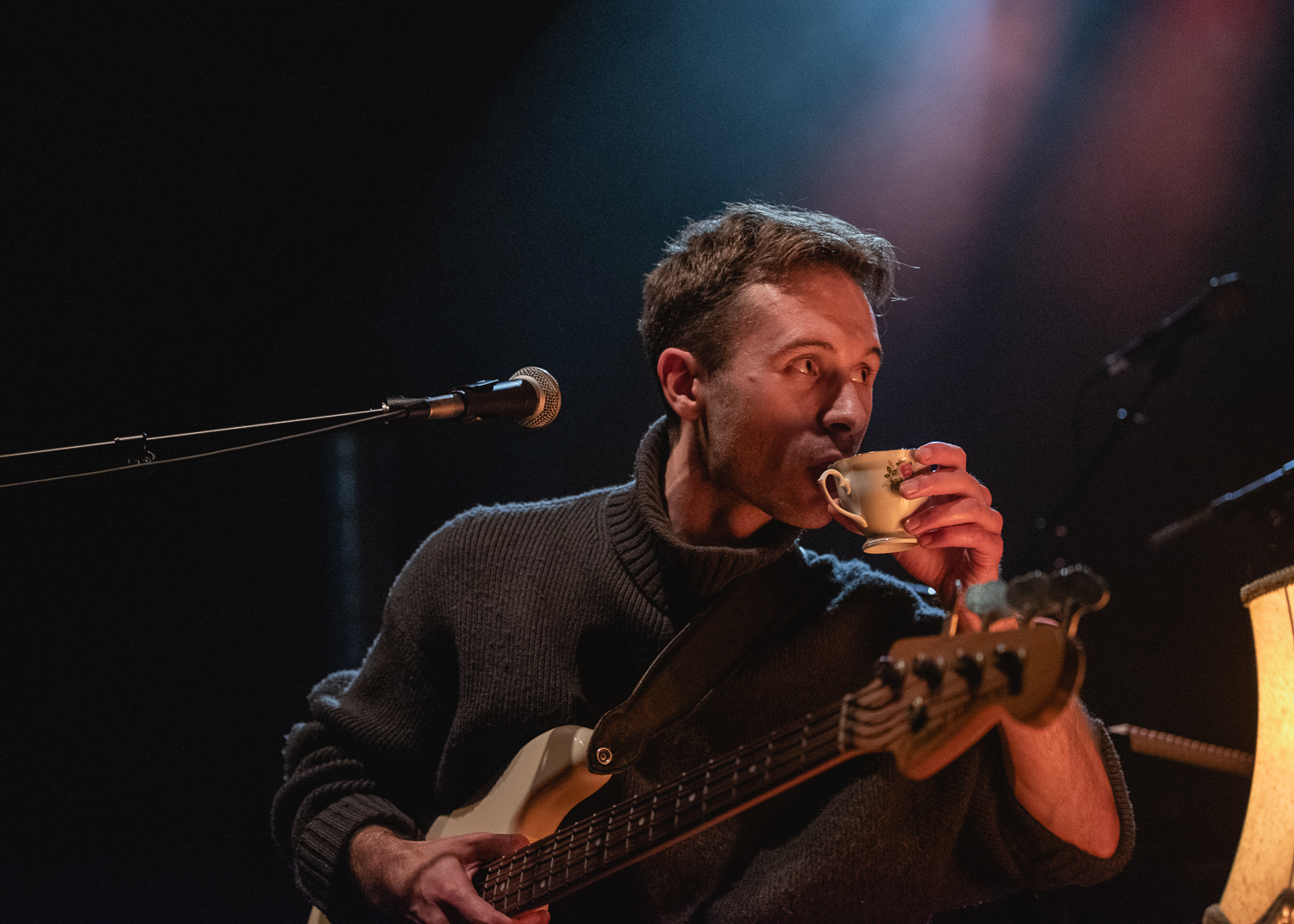 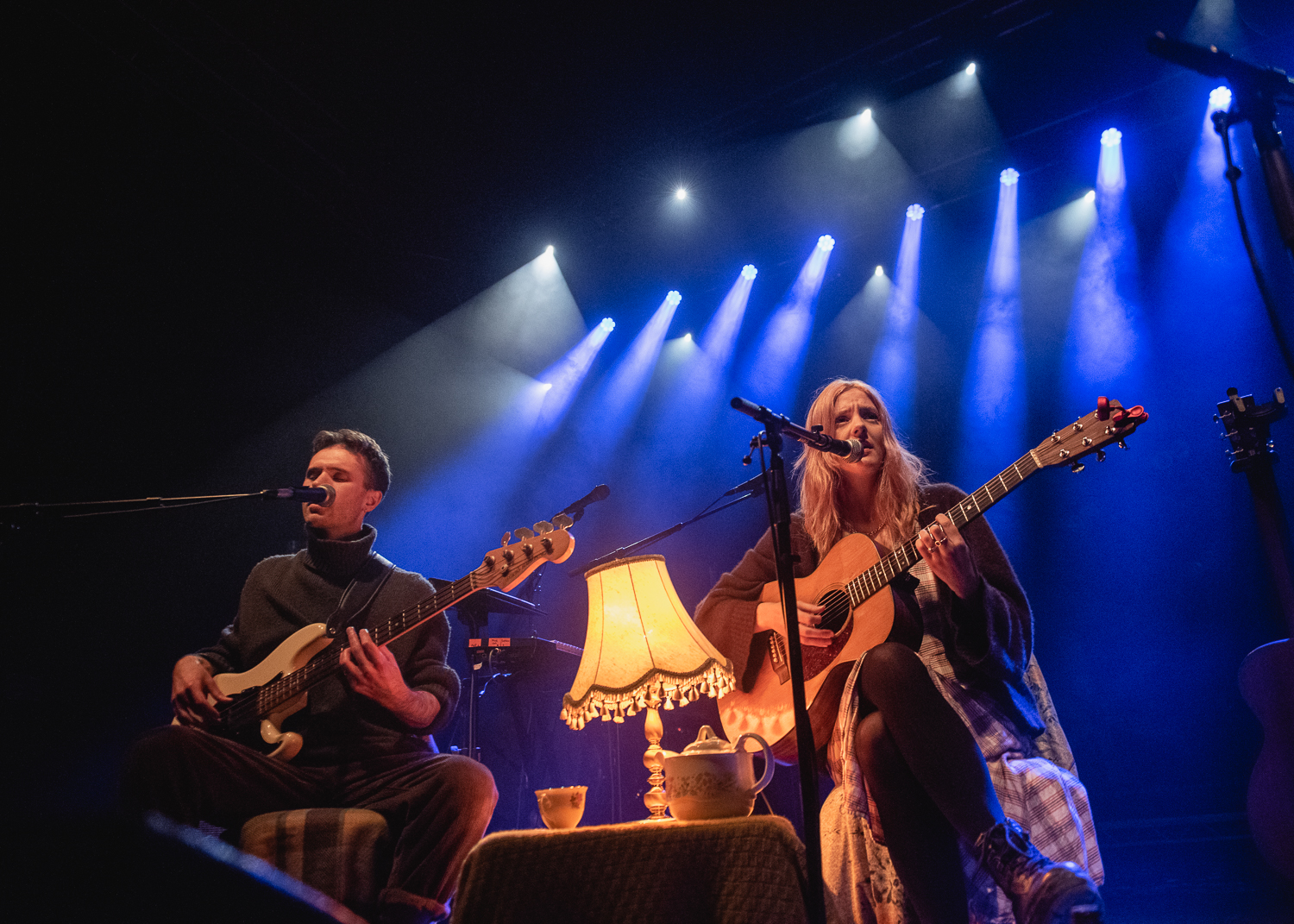 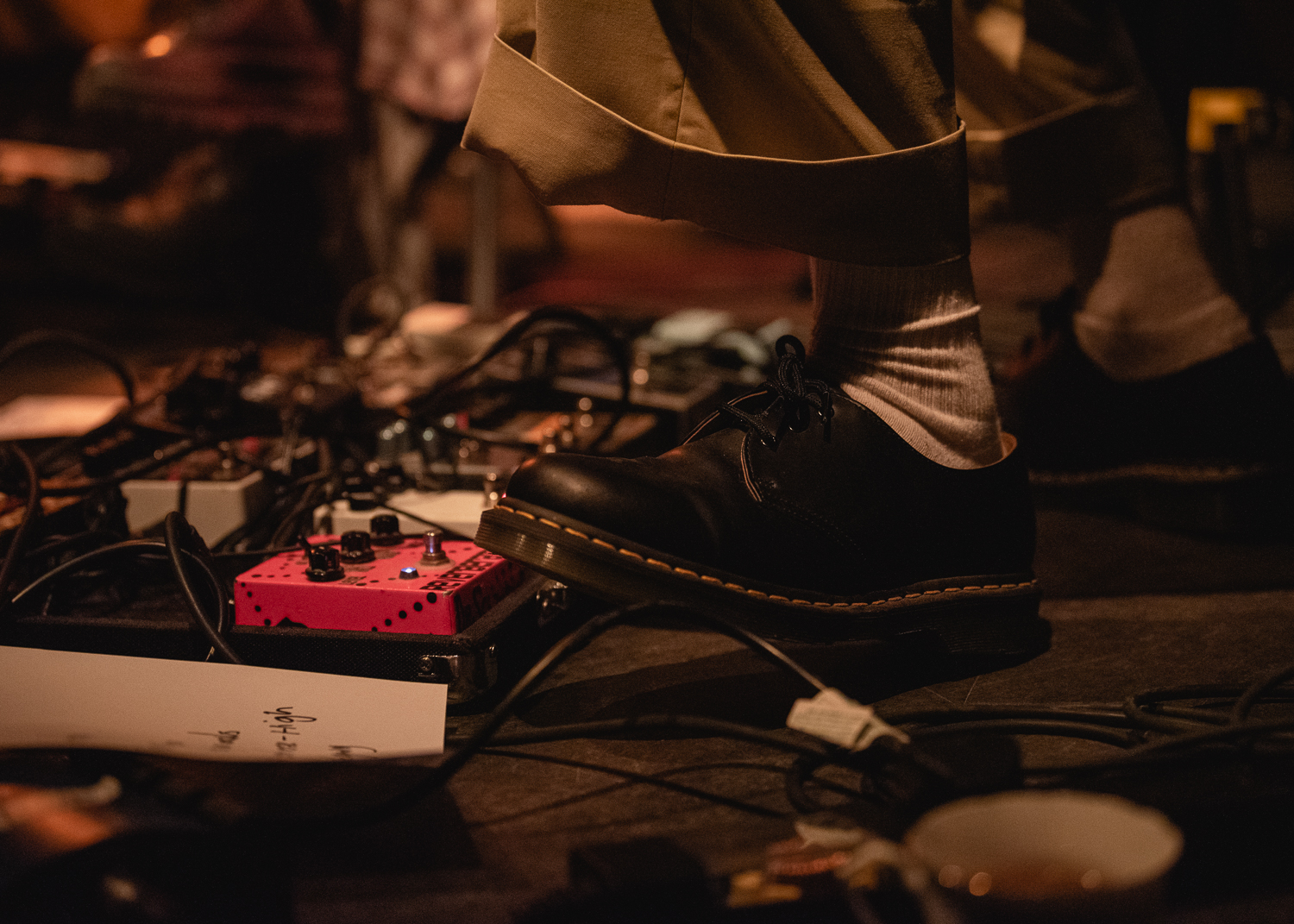 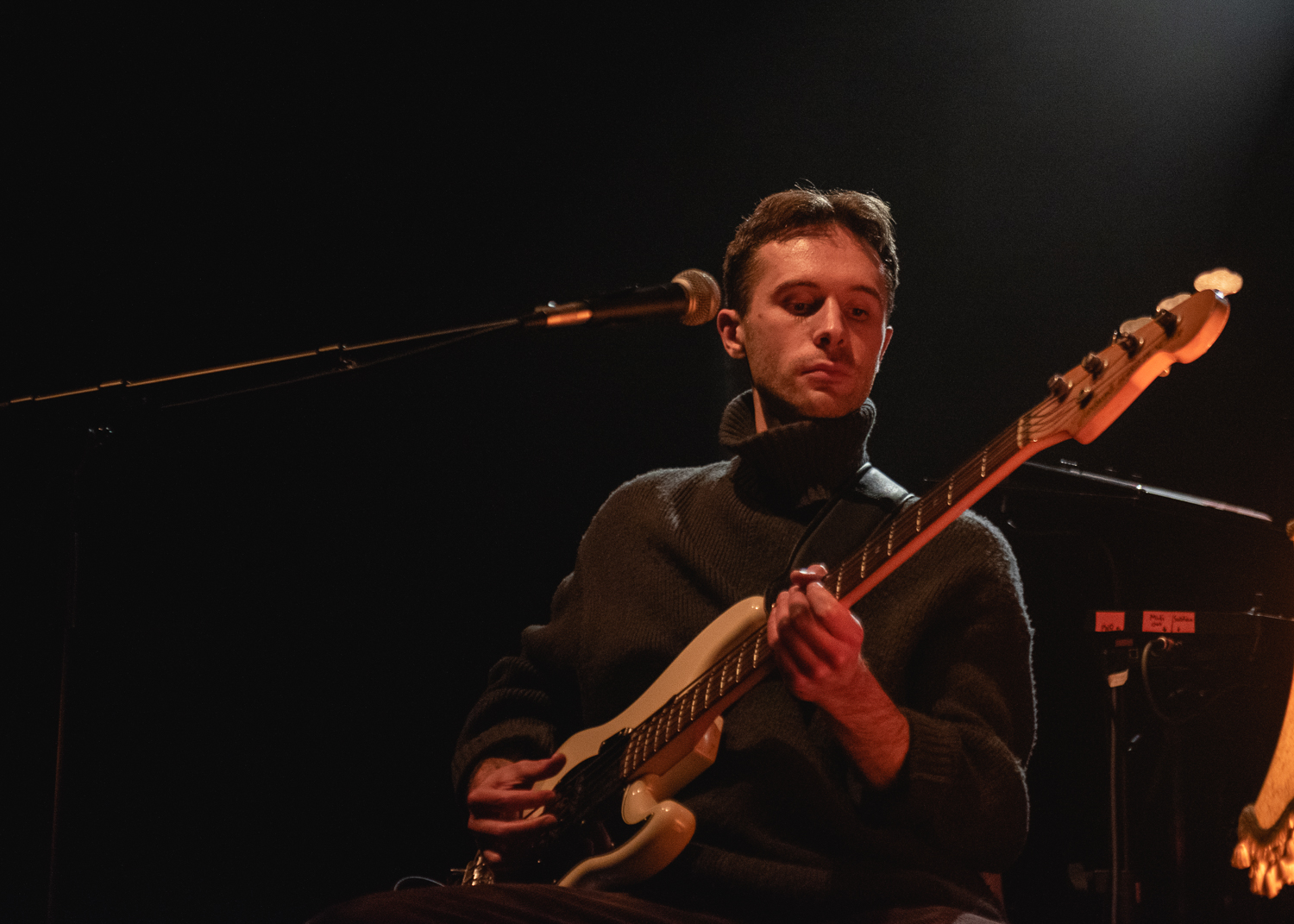 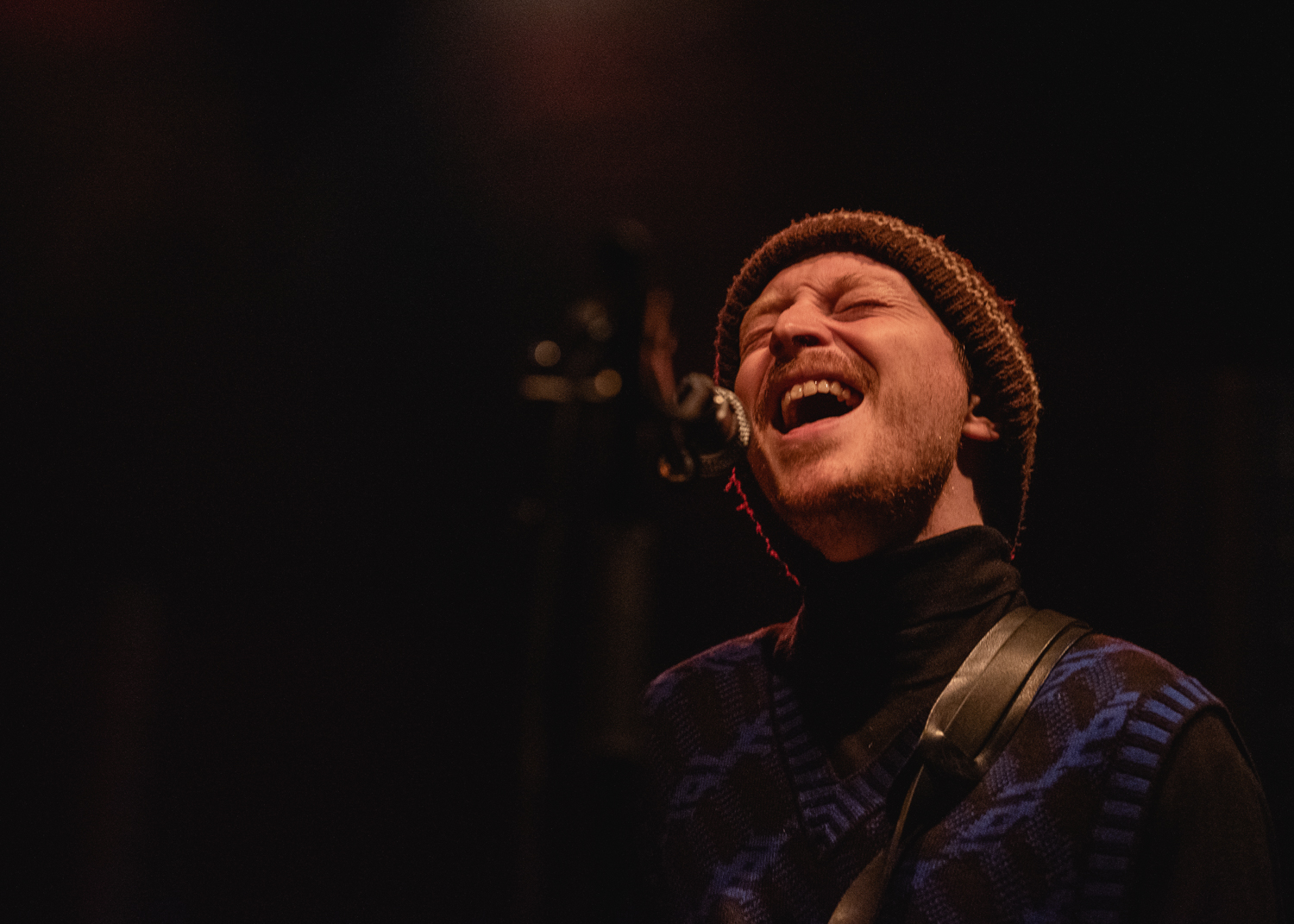 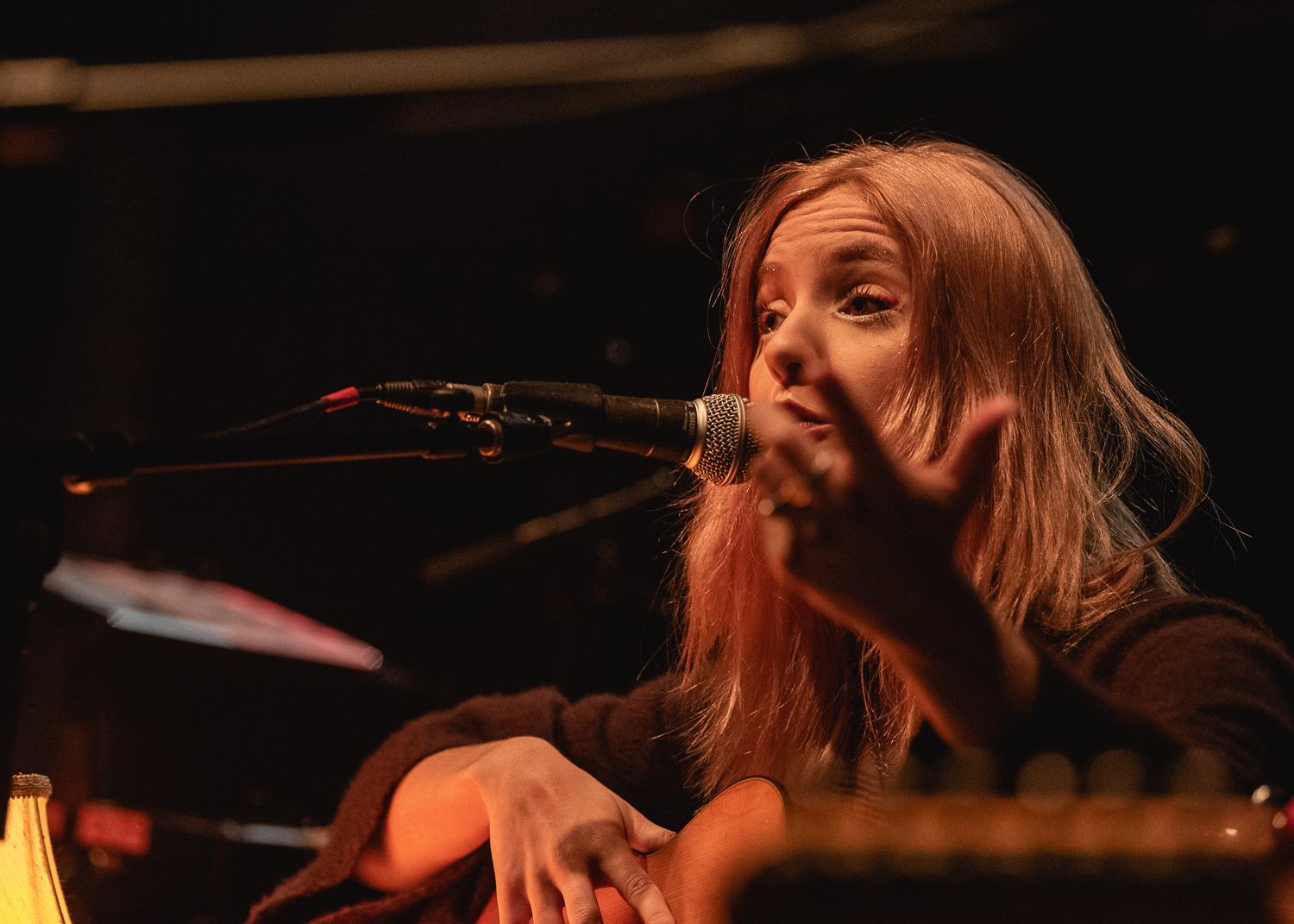 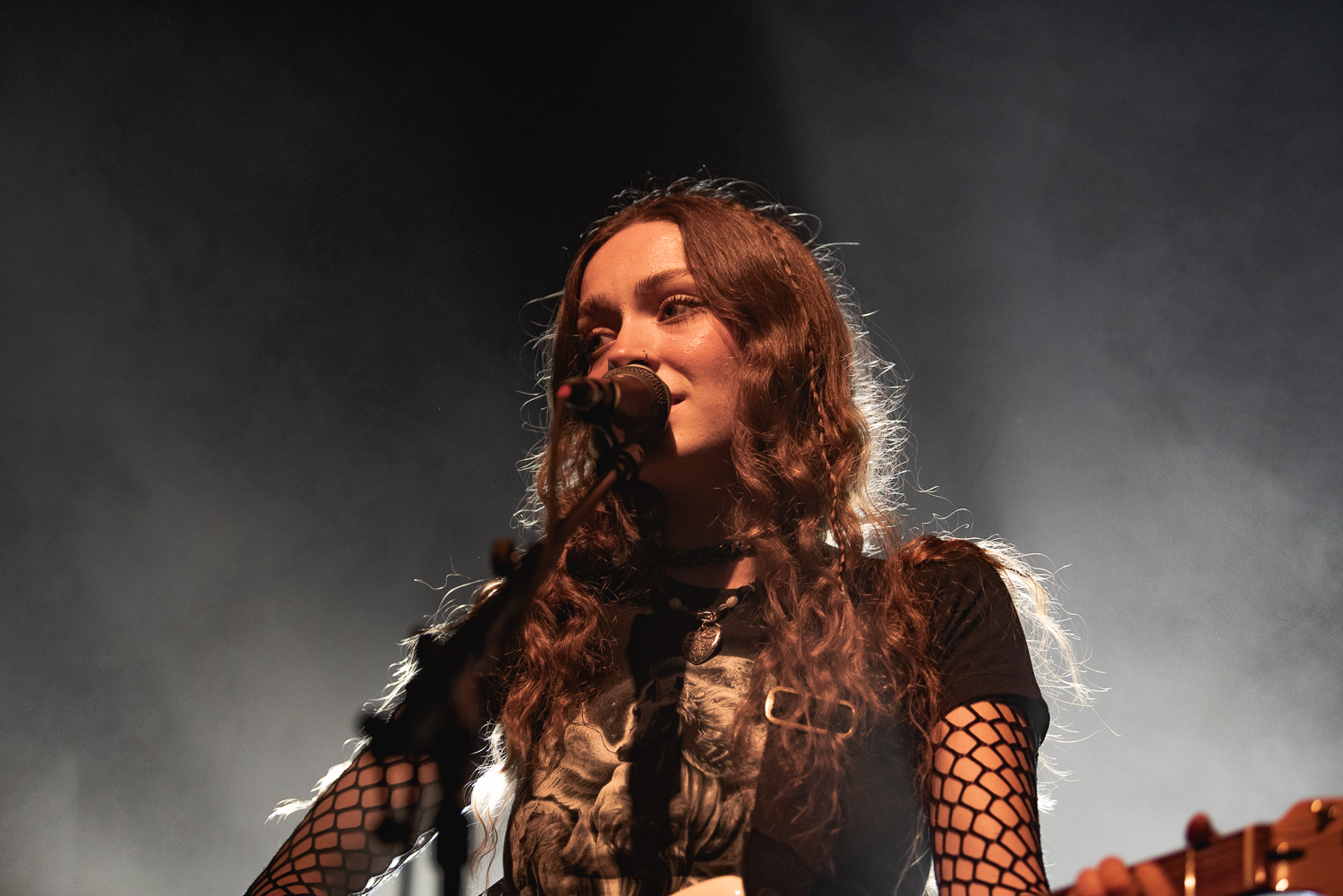 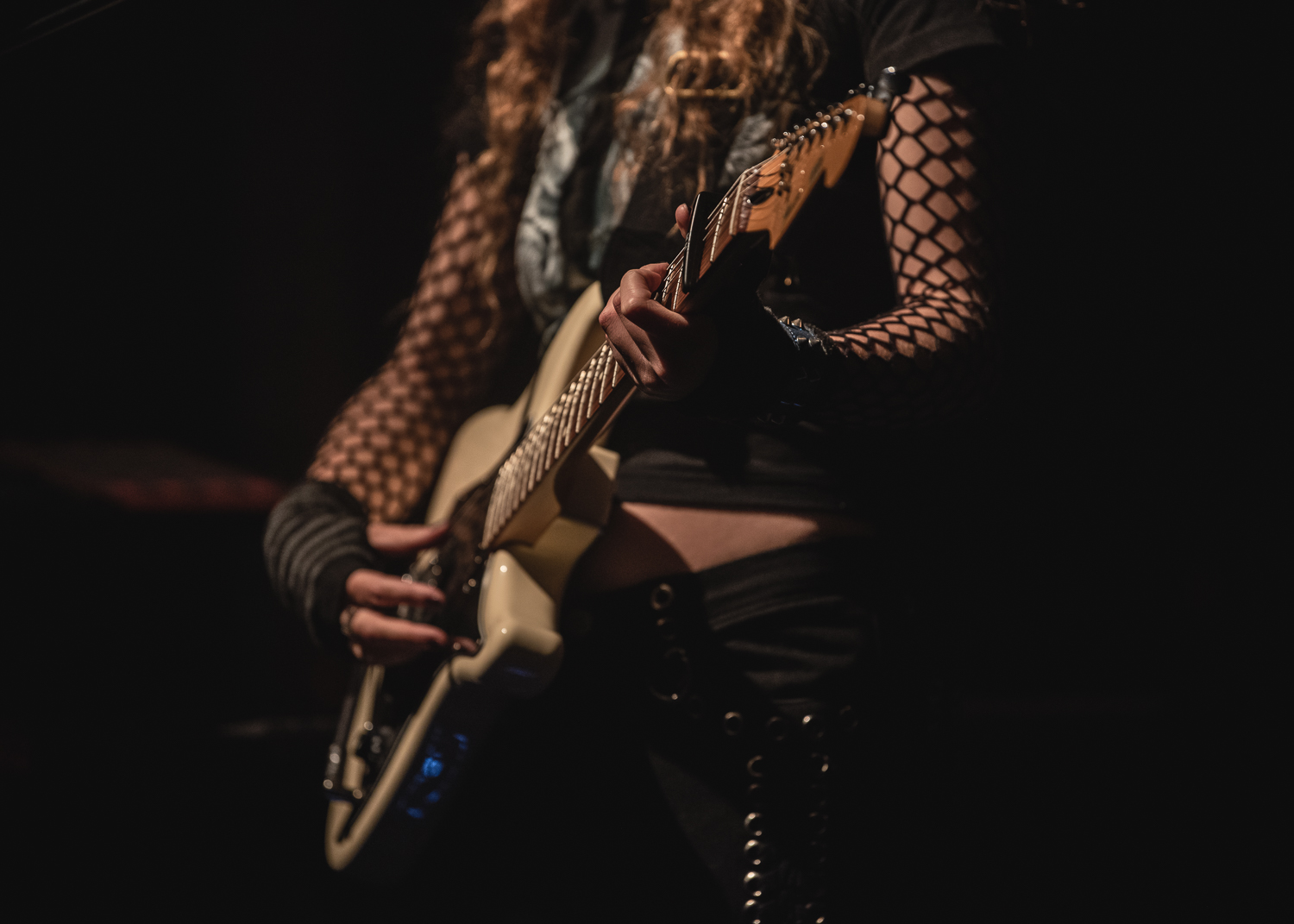 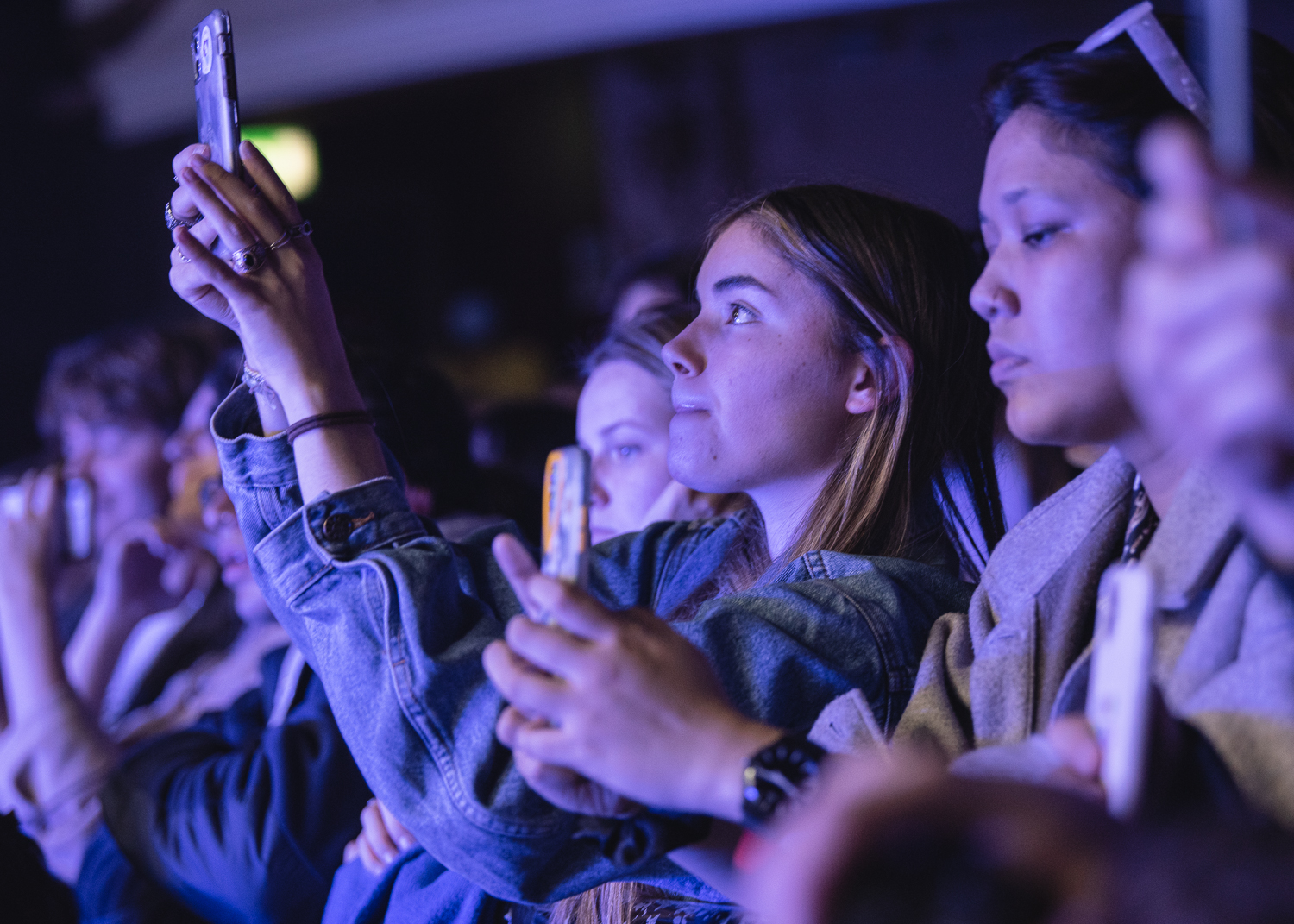 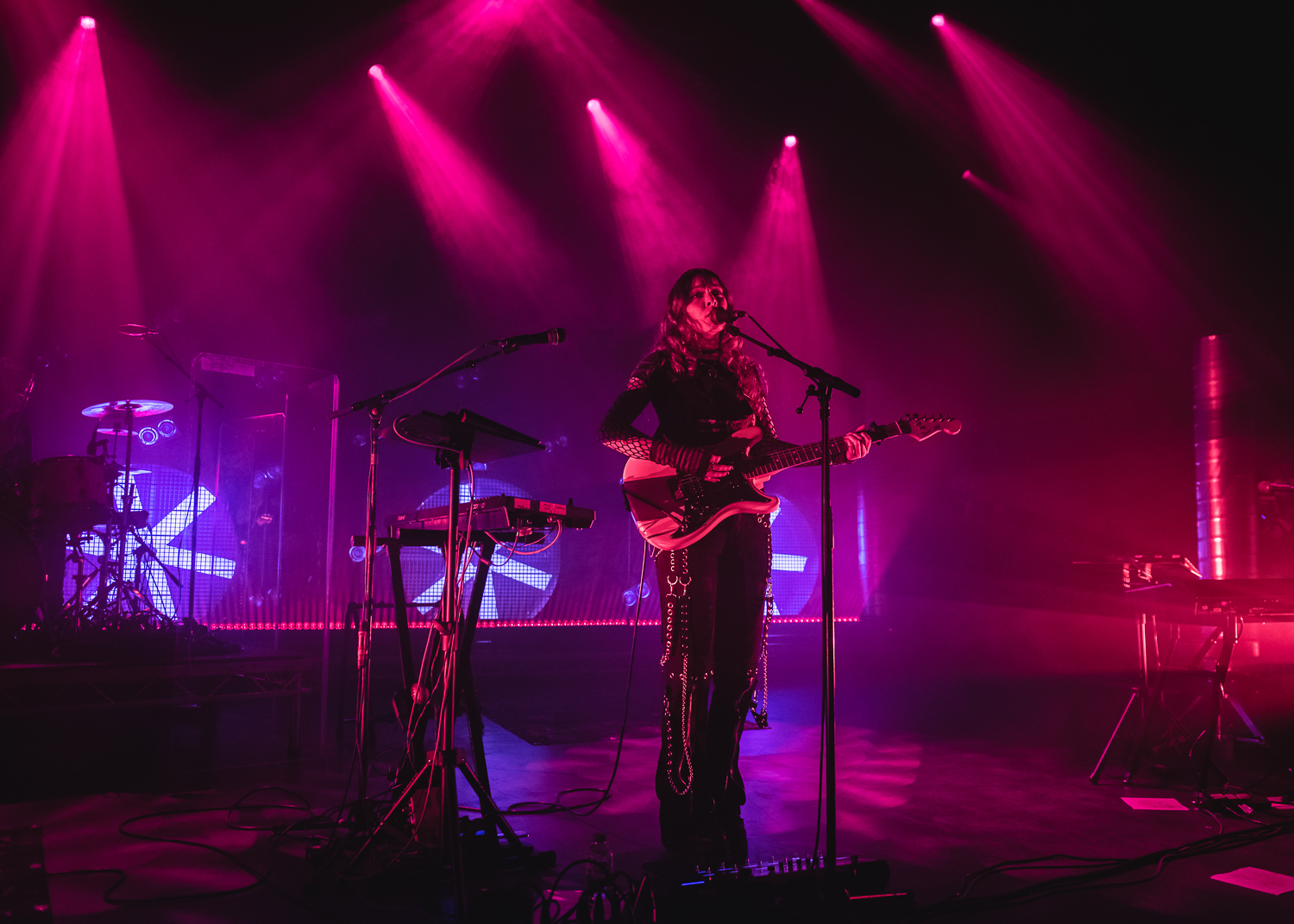 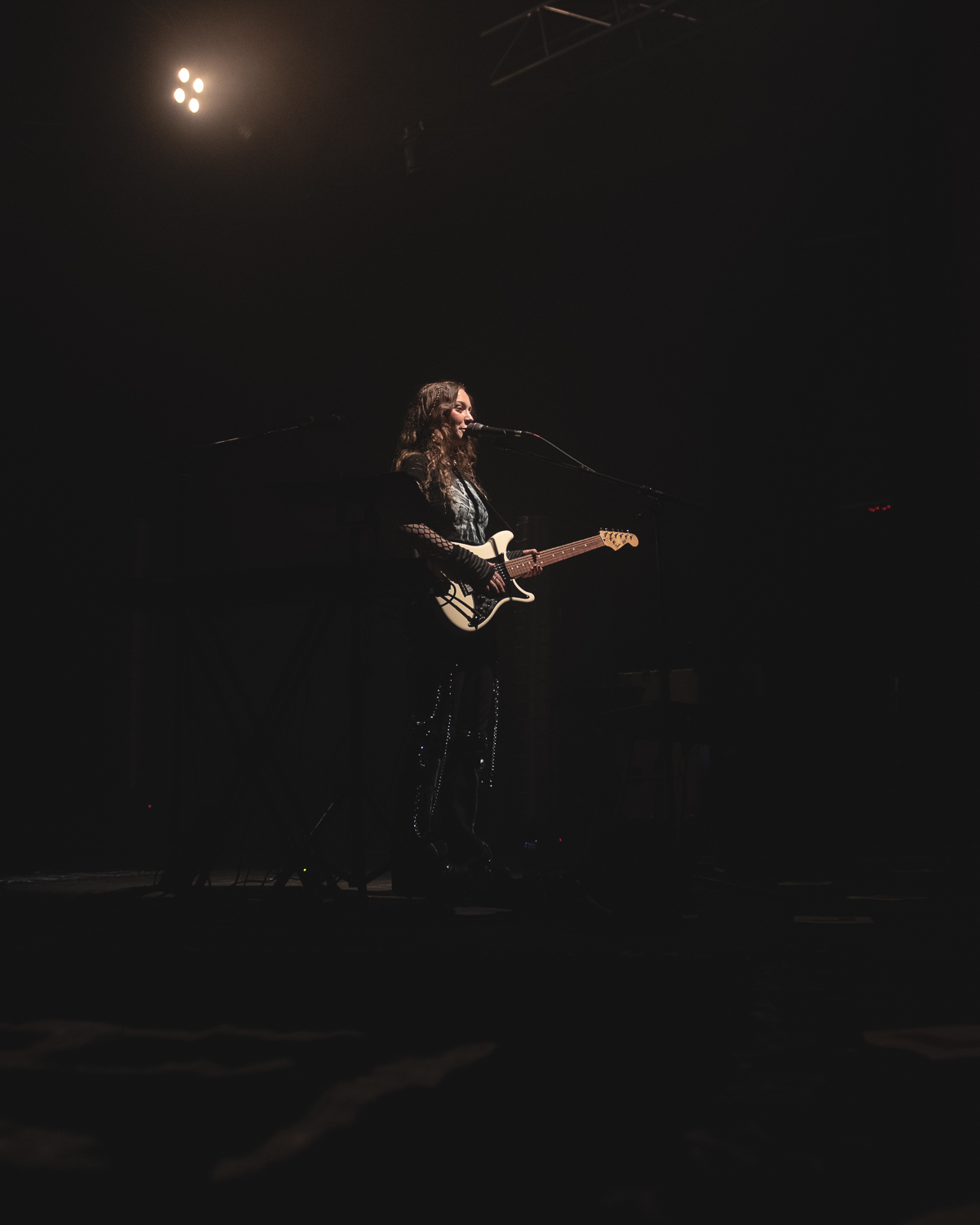 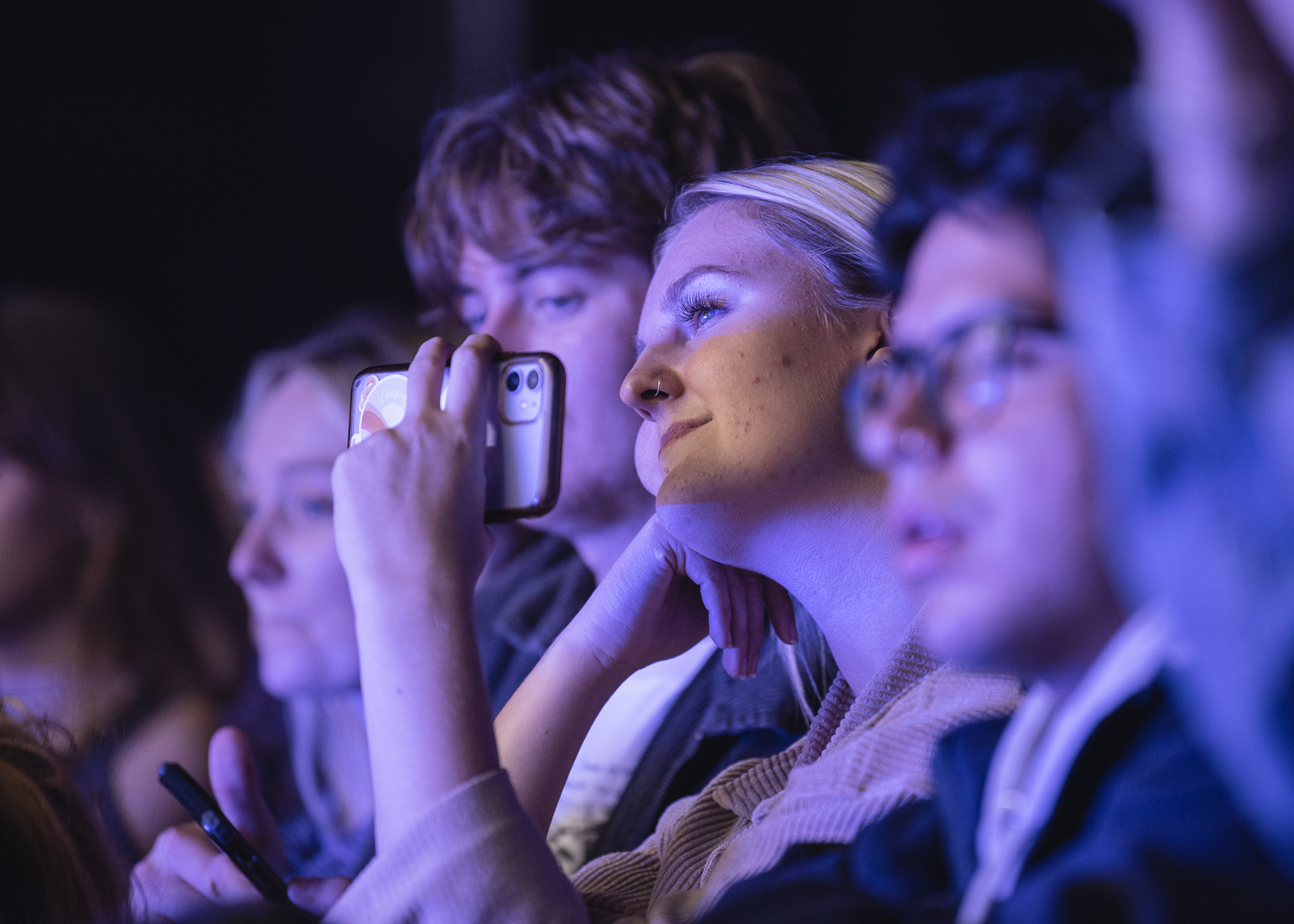 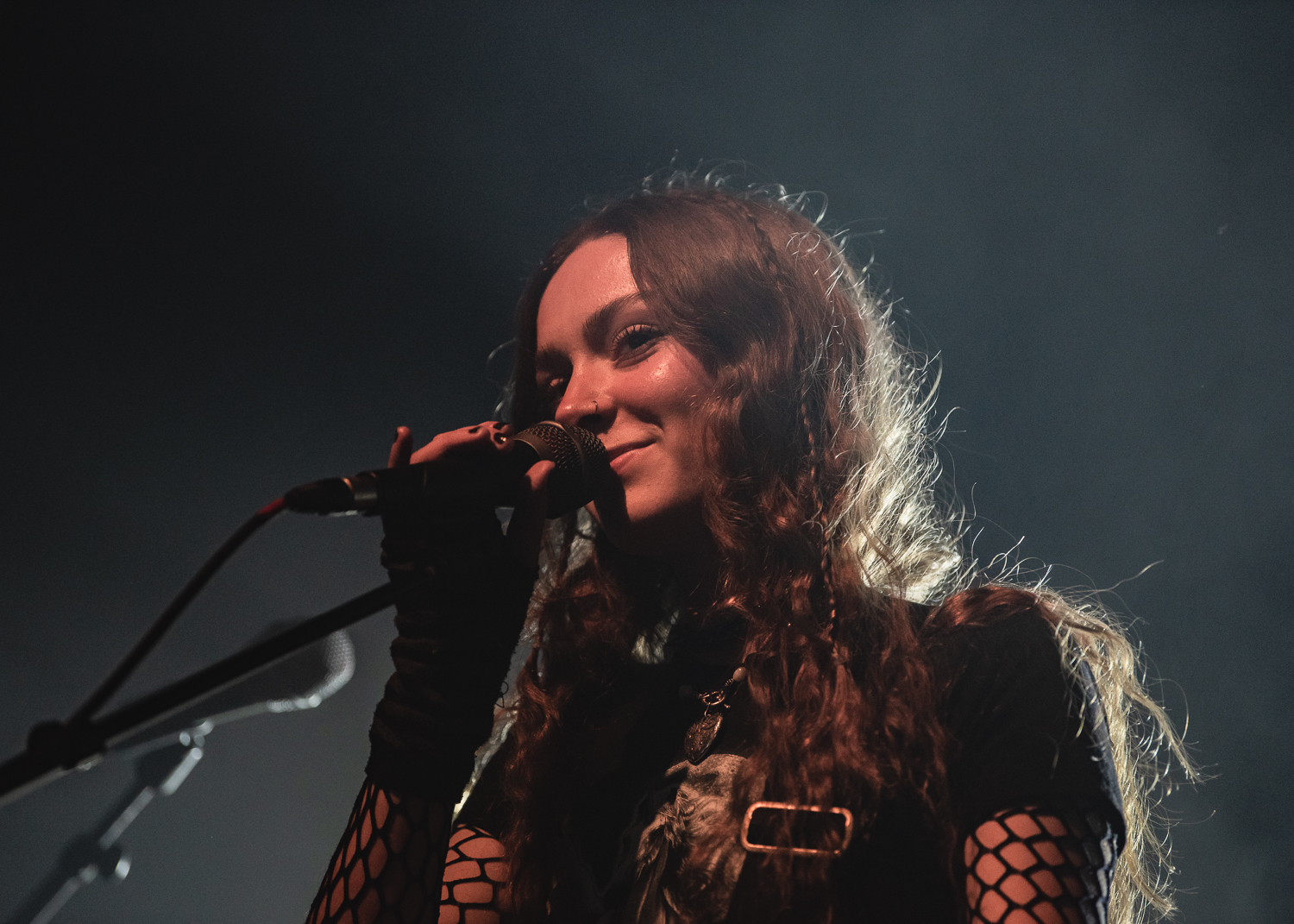 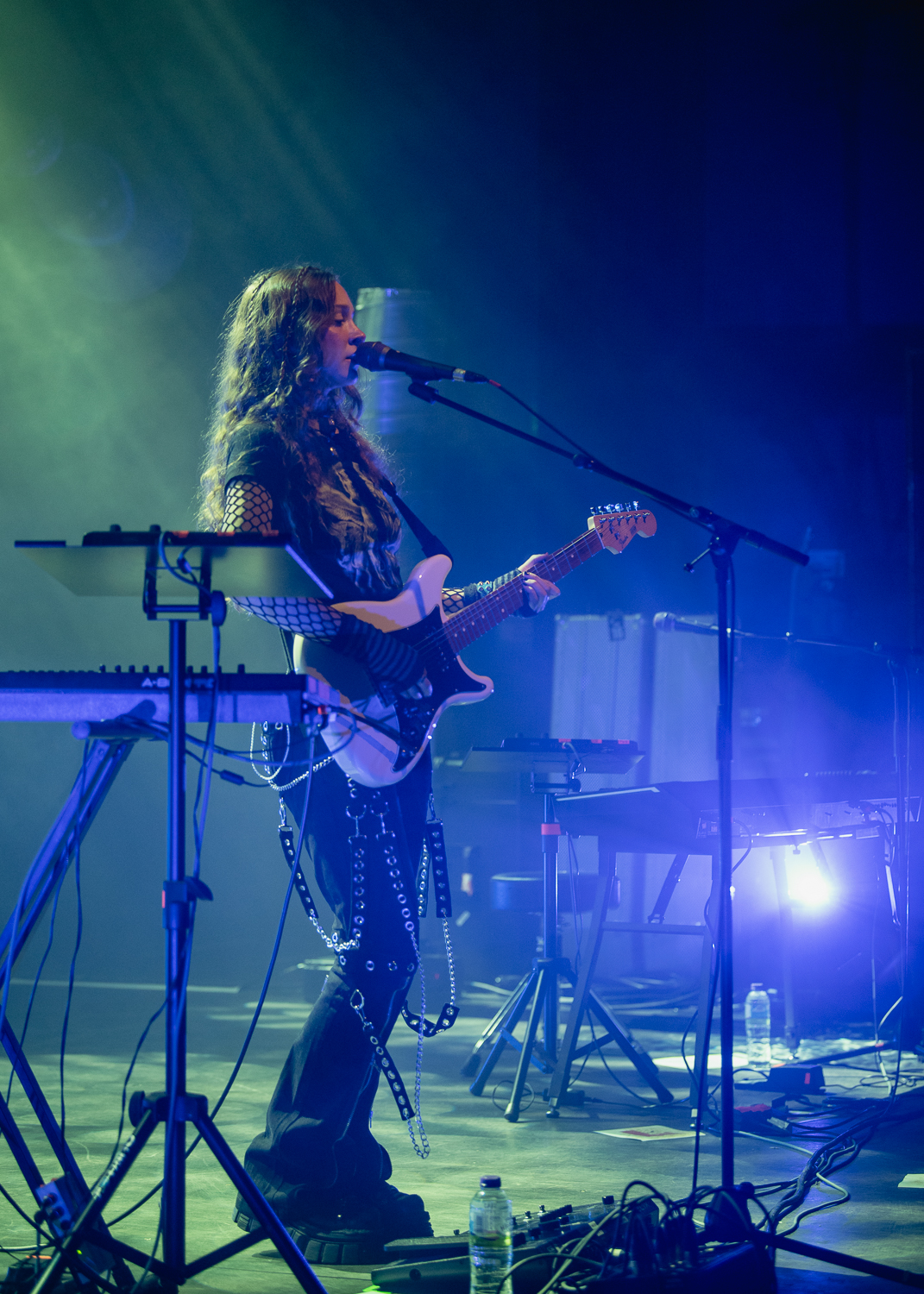 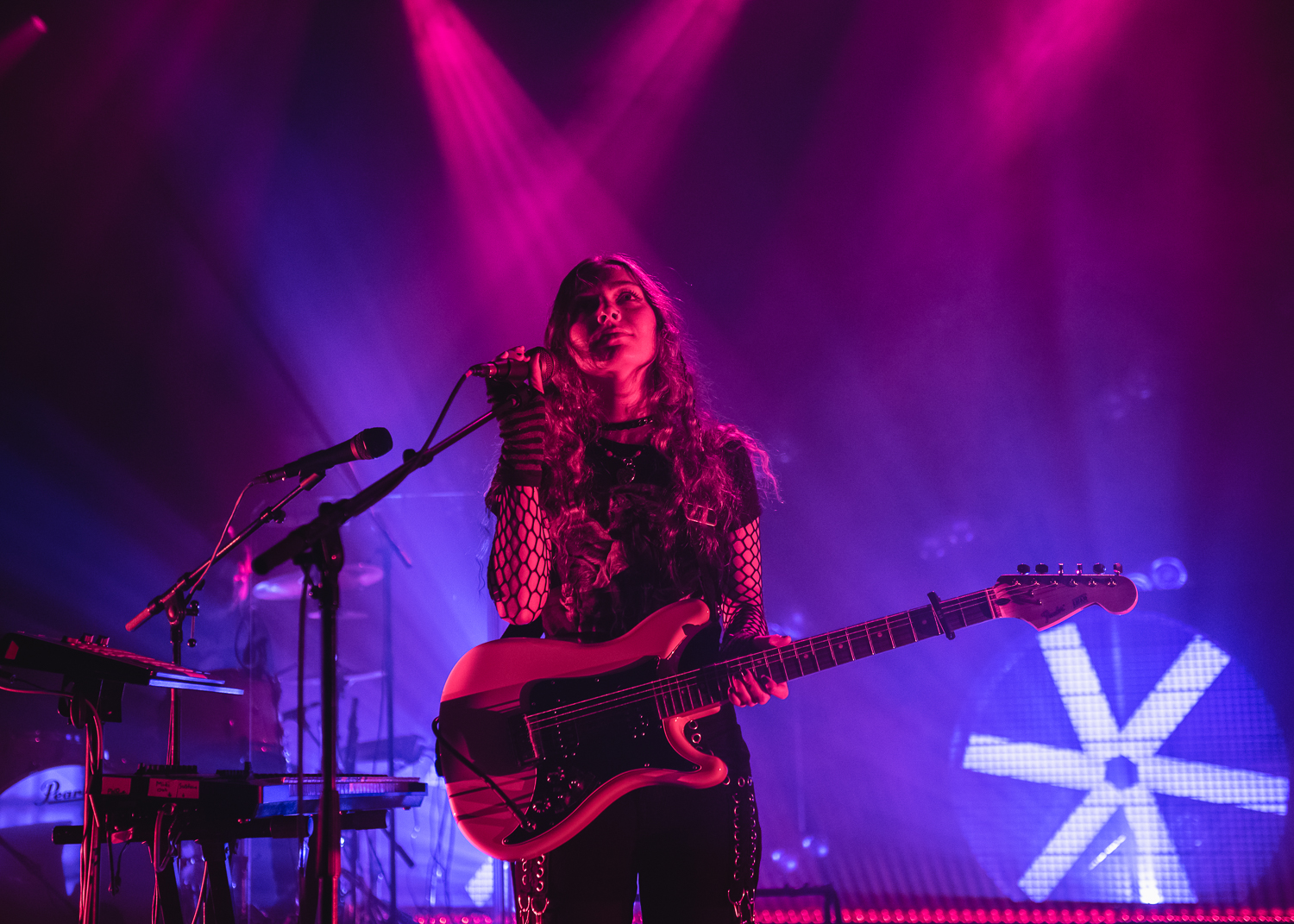 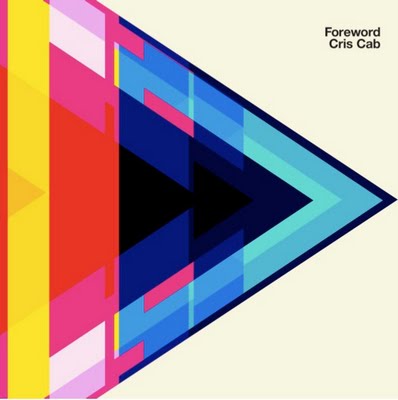 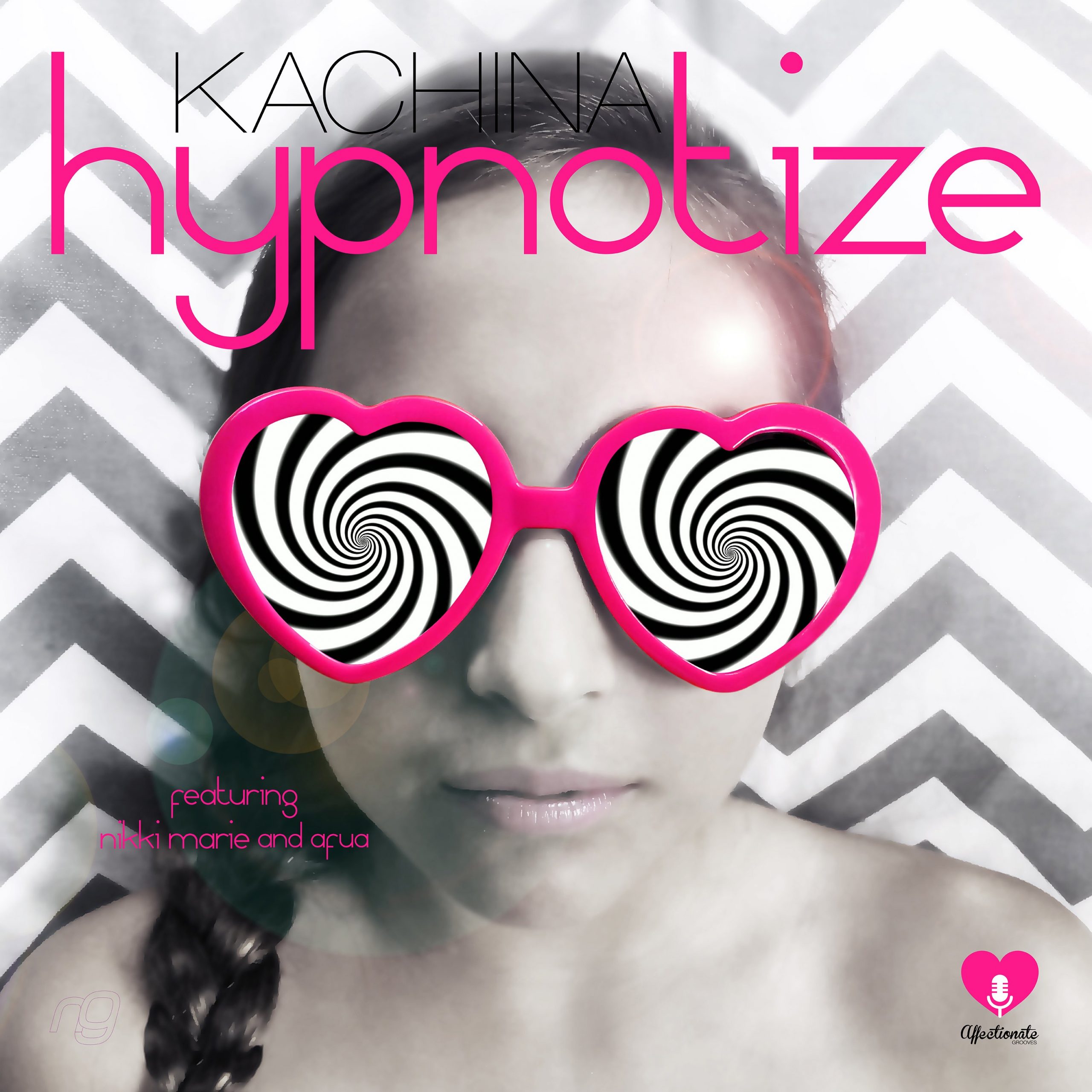