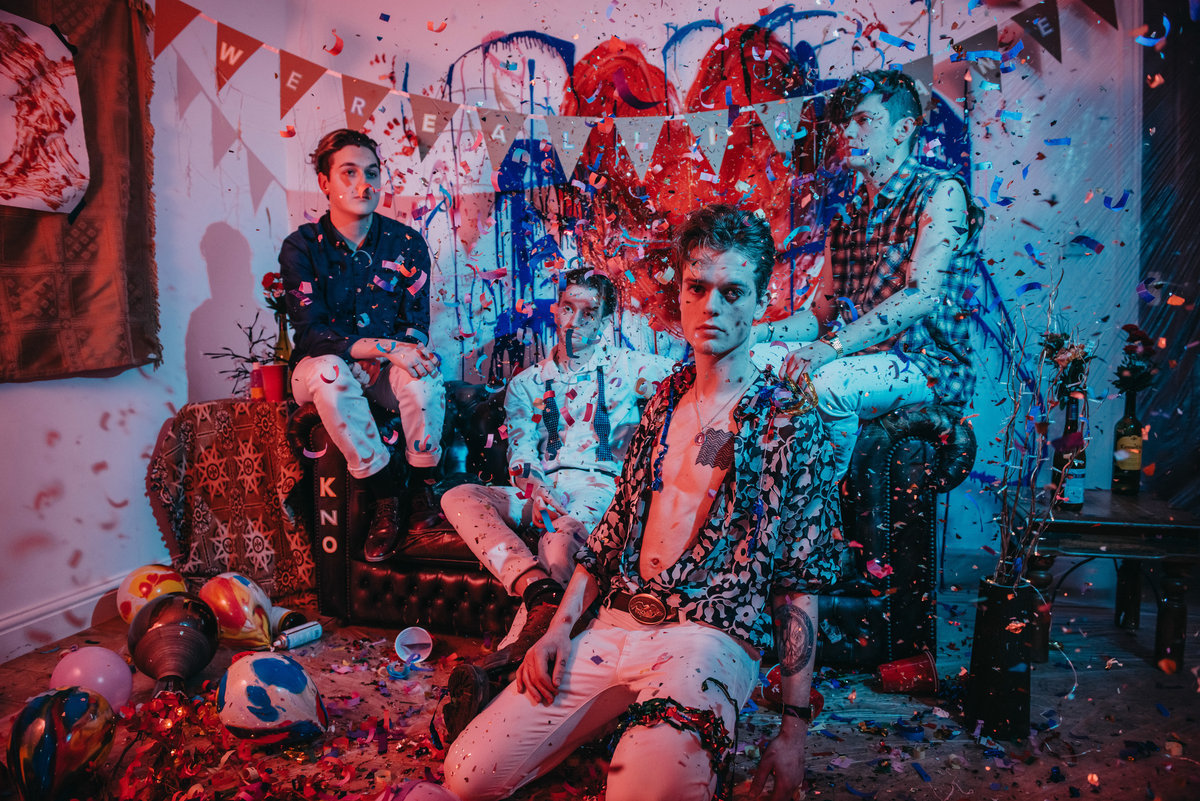 It’s always nice to be right. Upon giving the new King No-One single “Systematic” a spin, I got this overpowering impression that this was one of those bands that would just be so much better in the flesh. Popping into their Electrowerkz set the other evening, I was particularly pleased to be proven correct.

This is not to underestimate the studio output of this four piece thus far; although we’re still waiting on an album, a healthy slew of well received singles like “Alcatraz” and “Two Islands” have built King No-One their reliable empire of screaming super-fans, and earned them attention enough to grace the likes of Leeds Festival.

Likened to groups like the 1975, with perhaps a bit more Libertines-esque raw energy, give them a listen if you’re seeking an anthemic onslaught of guitar dominated indie rock.

The aforementioned superfan empire of King No-One makes for an interesting crowd. Allegedly sold out, the intimate electrowerkz felt a little roomy, probably because roughly half of the audience were adolescent groupies pressed against the barrier. Initially a bit off-putting, this weird quality of King No-One crowds actually generates a totally electric hype that is hard to find with relatively small groups.

Marching on stage adorned in enough glitter for the average festival-headed fifteen-year-old, front man Zach Lount has stage presence many well-known groups could learn from. Yorkshire-accented charm pervaded the set, and he struck a nice balance between crowd hyping and seeming endearingly thrilled to be performing their music.

Live, Lount brings a charismatic element to King No-One that is lost on record; he played a seductive, semi naked clown-cross-heartthrob, climbing on speakers and taking selfies on audience phones. The crowd, needless to say, adored it, and I found myself altogether charmed by his vibrancy.

The most satisfying part is that none of this charisma comes at the cost of the music: King No one present an impressively tight and cohesive rhythm section and polished guitars. These are four highly capable musicians, and the howling high notes on Alcatraz are even stronger in real life.

Lyrically, King No-One are pushing an agenda: a pleasantly generic opinion that everyone is born equal, and “no one is king”. It’s nice to see groups with a sense of purpose or message behind their work, and it links them to the melee of iconic Northern groups championing the everyman (The Smiths, Oasis, Pulp, Arctic Monkeys).

Its fairly uncontroversial stuff – the London crowd hardly needed an excuse for a rendition of the Jeremy Corbyn chant – but it makes for a cheerful sense of camaraderie between band and listeners.

The band unveiled a new song “Toxic Love” which was certainly promising, although perhaps a little hard to distinguish from the slew of sing-alongs that comprised the rest of the set.

Upon the conclusion of a liberating encore of “Alcatraz”, King No-One dashed out via the crowd, who more or less mobbed them before they reached the doors. Set-lists, selfies, and guitar picks were fought over by the die hard sixteen year olds who actually justified the presence of a security guard.

King No-One currently occupy the niche of a ‘big-small’ band, with a wildly committed fan-base and otherwise infant recognition. But my conclusion from Electrowerkz is that the super fans are onto something: King No-One have everything they need to break into the big leagues – the songs, the charisma, the look, the message, and fundamentally the musical ability. Watch this space. 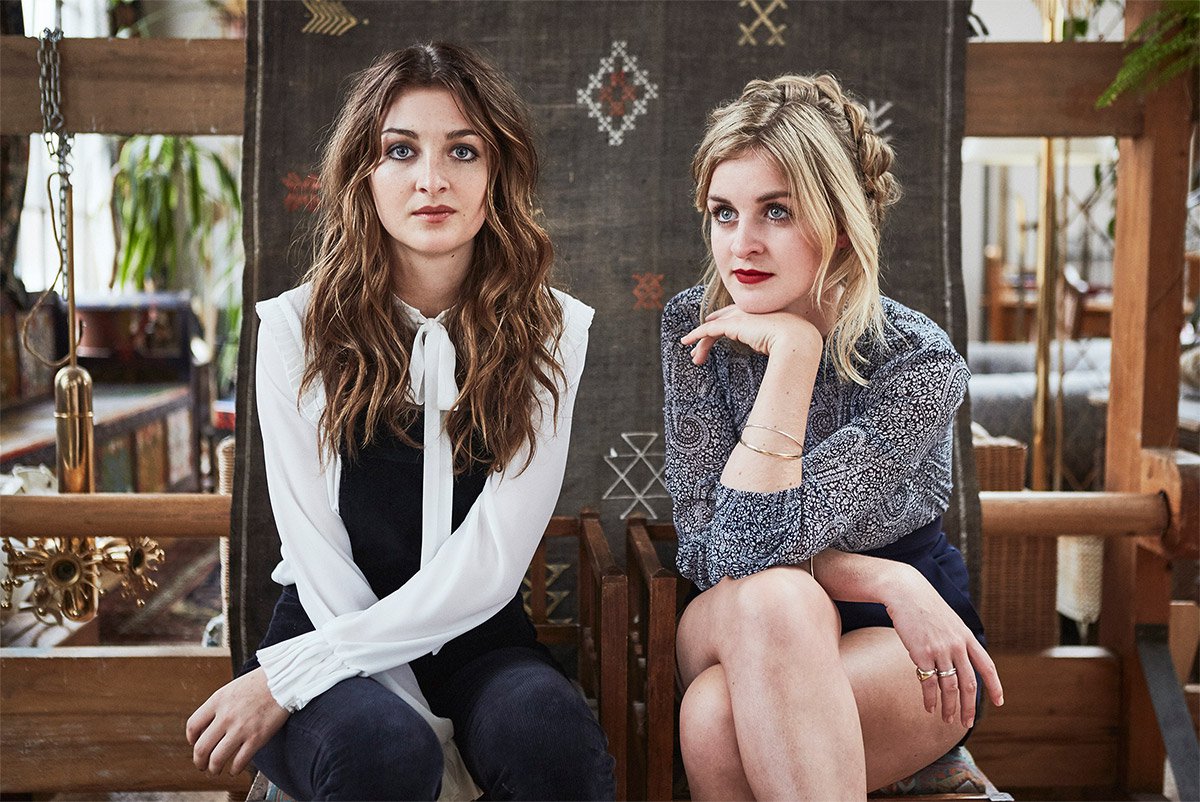 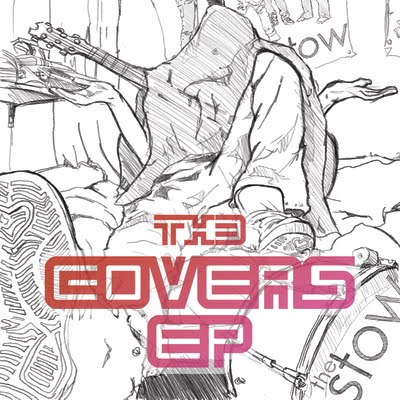 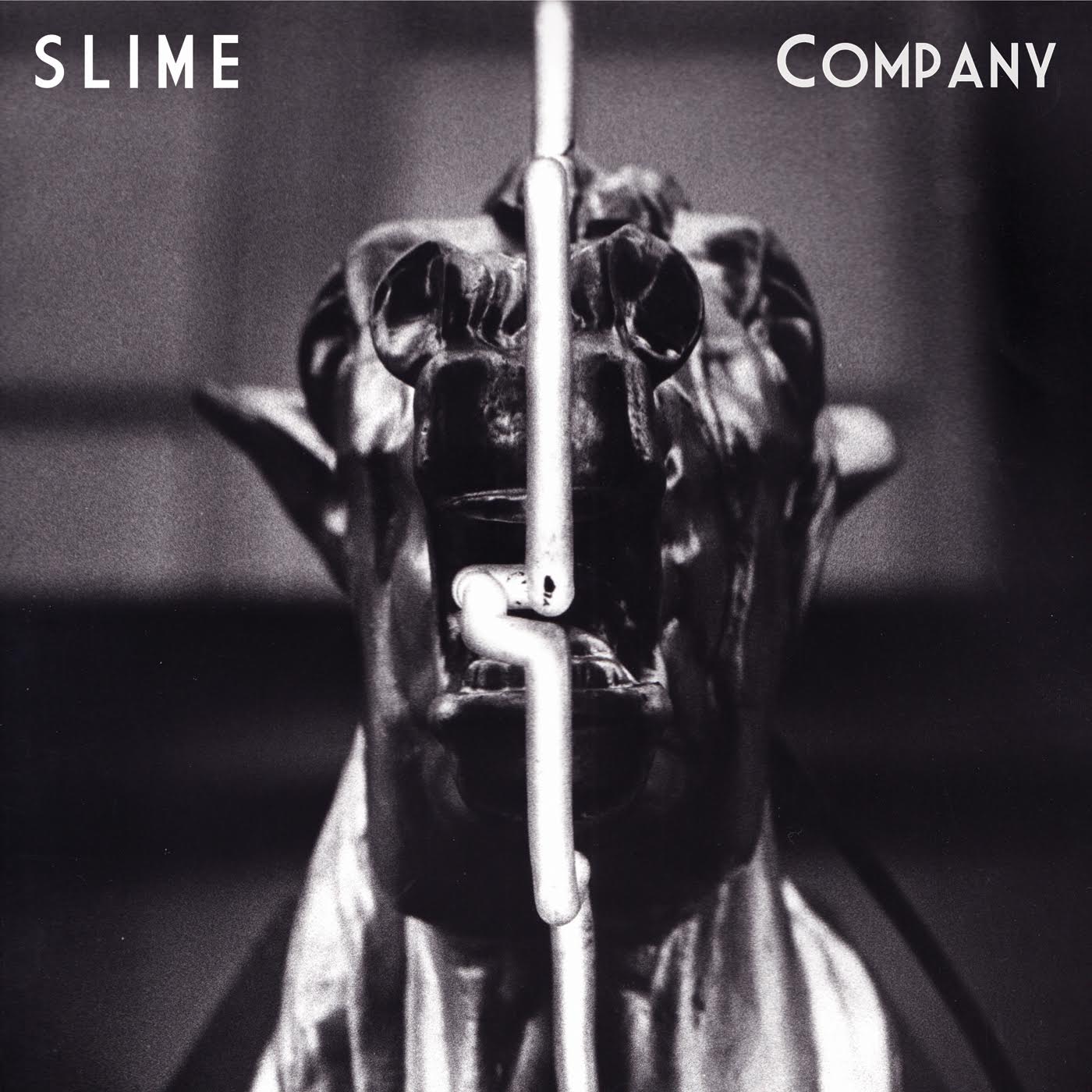