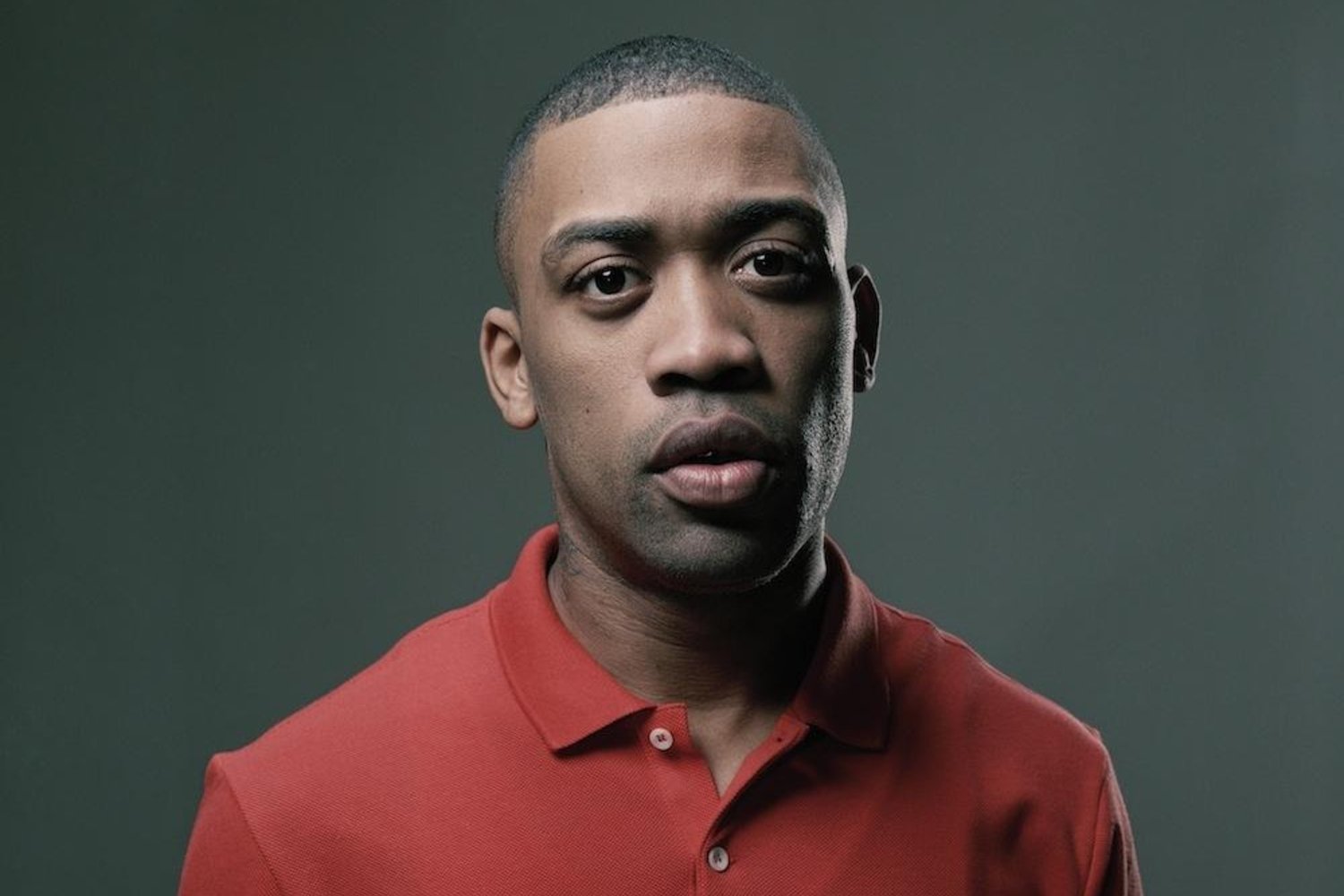 It seemed like the night was written in the stars. His latest album Godfather was his highest charting effort to date to widespread critical acclaim and the turn of the year brought the esteemed honour of being on the Queen’s New Year Honours List 2018 for his services to music. Even collecting his MBE on the very night of his headline London show at one of the biggest venues in the city. No matter how things went, it would be a good 24 hours for the King of Grime, Wiley.

One of the first things that was captivating, as the people lined up in the freezing cold and snow outside of the O2 Academy Brixton, was how diverse the crowd was. From young millennials in for the hype to the mature concert goers who have grown up listening to Wiley. White, Black and all shades in between. It is a real testament to how much he transcends demographics, maybe more so than his other artists in his reach.

Rude Kid was the resident DJ of the night and as the crowds trickled into the large auditorium, he did his thing, keeping the flock alive with a mix of UK Rap, Trap and Drill music in between supporting acts as well as lending his hand to the acts to perform set to perform on the night.

Proceedings were delayed unsurprisingly, but on came the first act, South London’s own Ms Banks. She definitely did not let being unknown to the crowd stop her as she performed her most famed hits, like “Day Ones” and “Come Thru” as well as some unreleased material. Her swag and her demeanour carried. She has some hype songs in her repertoire and the crowd reacted positively to them. Whether or not they see the light of day is another thing, but we wait and see.

Next up on the billing was local legend Sneakbo. Having released his long-awaited album Brixton on the very same day, it also felt just as befitting to have him perform some in front of a home crowd literally speaking. There’s not a show that this man can do where he will perform his “Touch Ah Button” freestyle or “Wave Like Us”, and it not go down well.

Now onto the main event. As the opening VT played, fans waited in anticipation for Wiley to arrive. The stage lit up to a visually masterful block of council flat decor, representative of grime’s spiritual home.

In a big burst of energy, sporting an all-black parka and a Tottenham Hotspur tracksuit, Wiley enters into the fray with recent single “Been A While”. Maybe with a little too much energy as he got himself a stitch early on but that definitely didn’t stop him getting amongst up close with the crowd.

For the most part, Wiley’s contribution to his own show felt more like a PA at a nightclub than a headline concert. His set consisted of cuts from the Godfather and sprinkles of his most famous hits, like “Wearing My Rolex” and “Can You Hear Me”, and singles from the upcoming Godfather 2 project. But he went through them at such a pace that it was hard to actually savour the song in its live form; First verse, chorus, next song was the structure for a lot of his performance.

The Godfather himself spent some time in the back, giving time to a host of guests that took part in the night’s festivities, the first being fellow Roll Deep member Scratchy. Having featured on the Godfather album with “Baitface”.

It would be no surprise that he would feature in the night’s affairs; lending a hand on that song as well as another of Wiley’s latest single “Bar”, before performing some of his own material. There was a bottle that was pelted from the crowd to the stage, which momentarily brought Scratchy to a halt. Whether or not it was an action of malice or excitement, I still don’t know.

In between it all, some burgeoning artists took to the stage, but none made quite the lasting impact with the crowd that they would have hoped. The night reached its pinnacle when Jammer reached the stage; another notable face of grime. Along with Mez and Saskilla, they did their best to excite the crowd, spitting some famous bars over famous beats as in true grime fashion.

All my respect to Jammer for actually getting the crowd going and while I can pay some respect to Wiley for not wanting to make the night purely about him, maybe he should have. If not, then at least, considering the amount of star power features on his album, bring some more prominent faces to really lift the roof of Brixton Academy.

I left the venue feeling somewhat underwhelmed. What I had hoped to be a night full of energy, wordplay and low-key nostalgia from one of the best from the UK to do it, turned into a show of fluctuating momentum. For a night that promised a lot, Wiley’s seemingly nonchalant approach to detail for the show failed in reality. While it, won’t stop me from listening to Godfather 2 once it arrives, one does feel like four hours were spent which can’t ever be bought back. 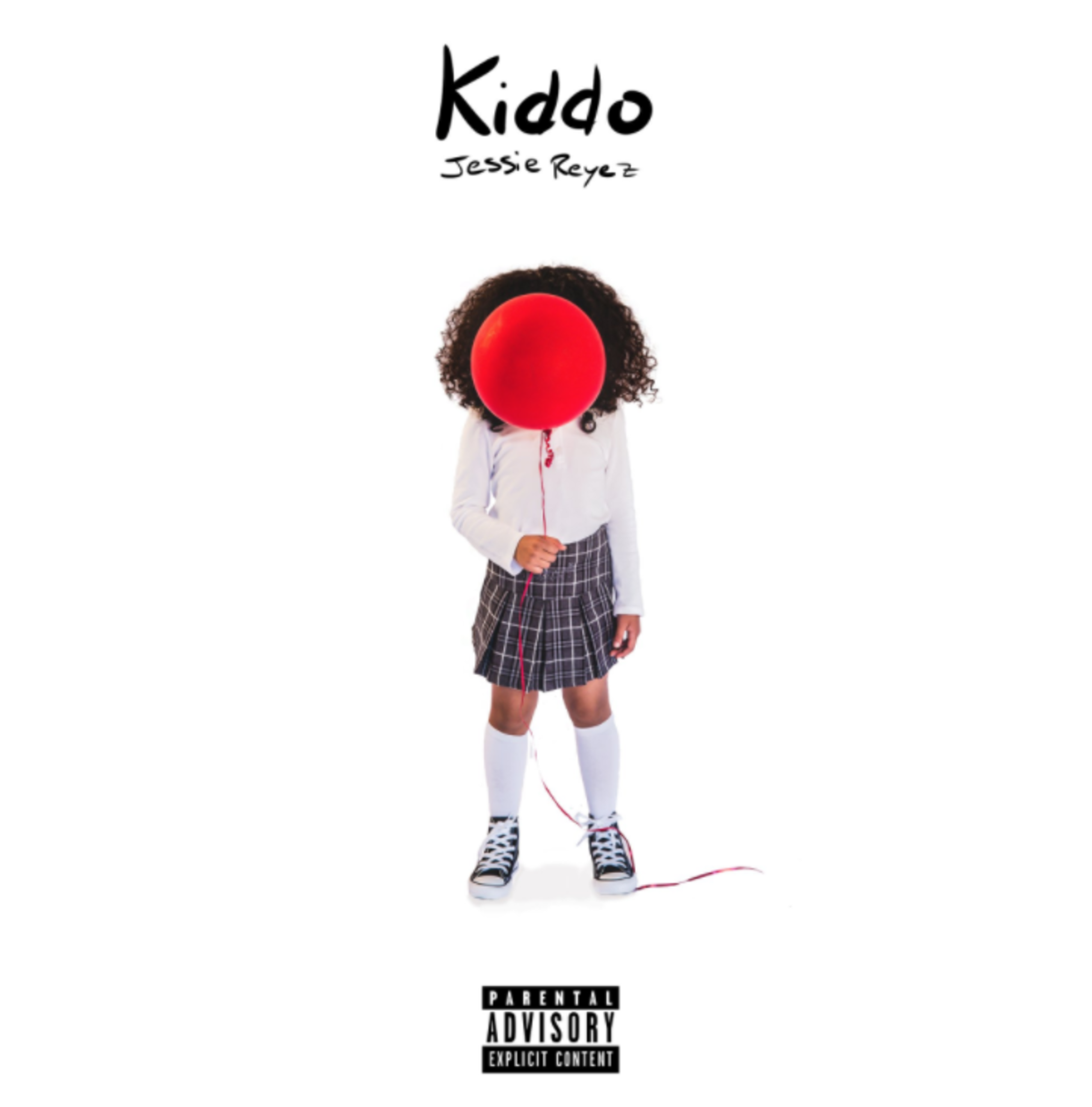 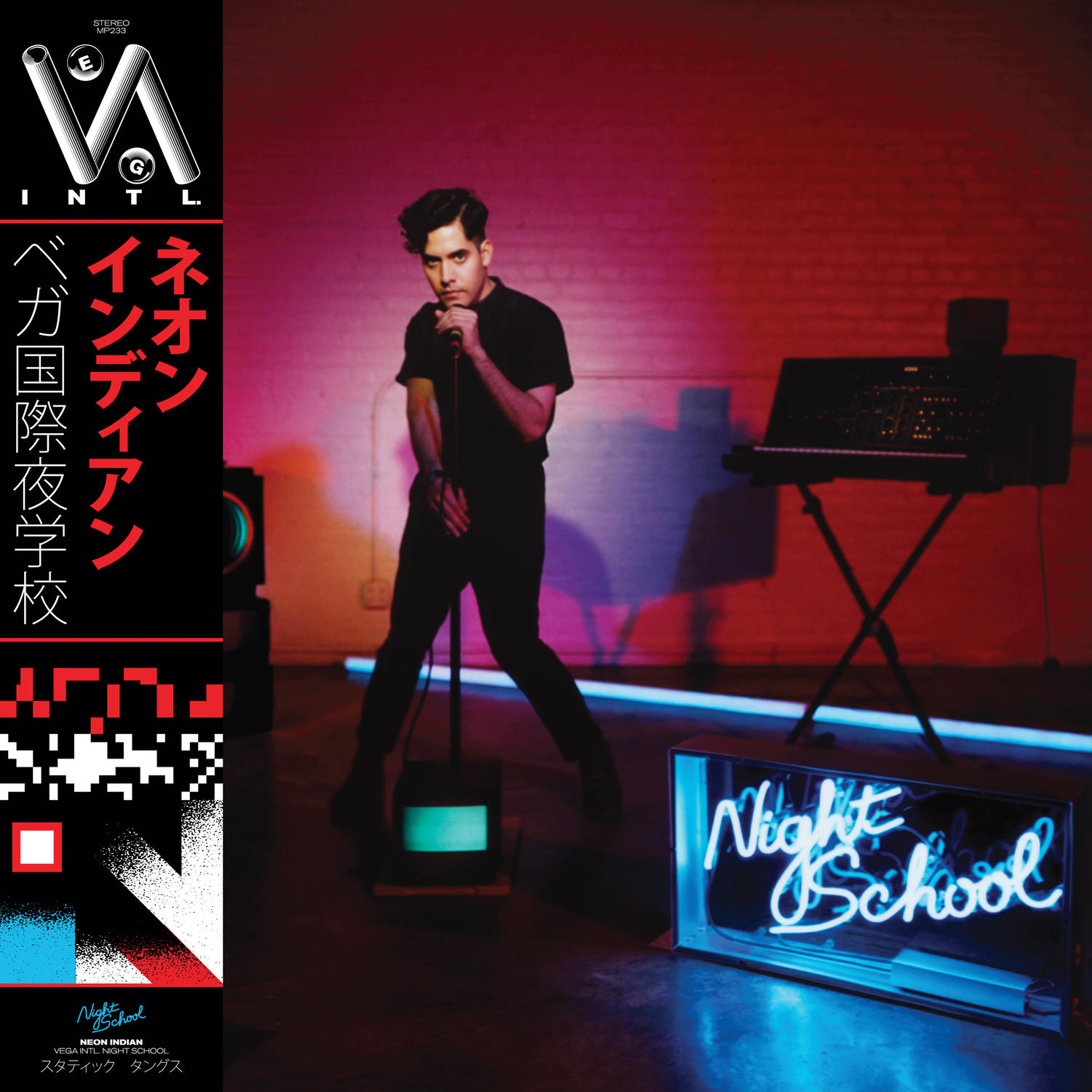 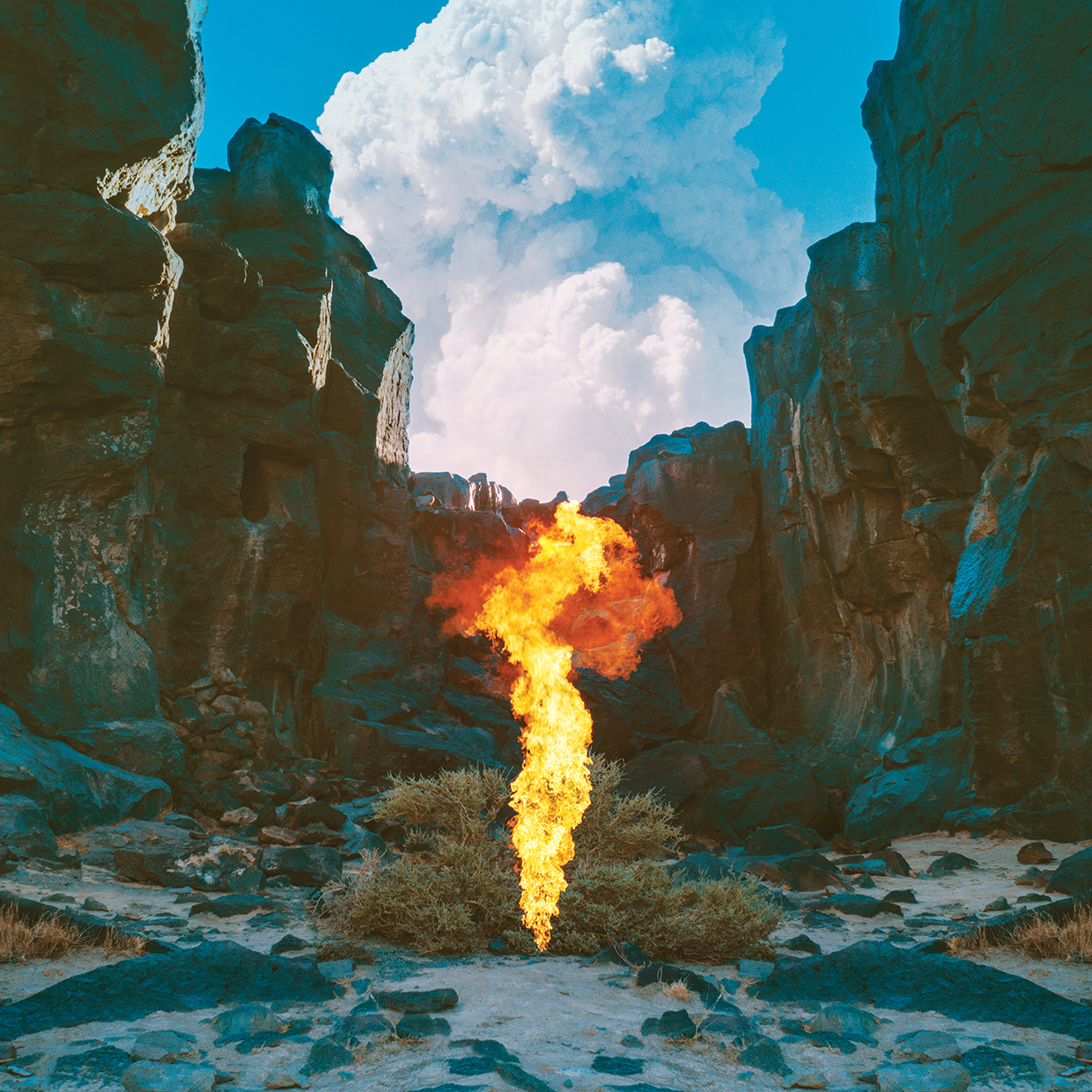