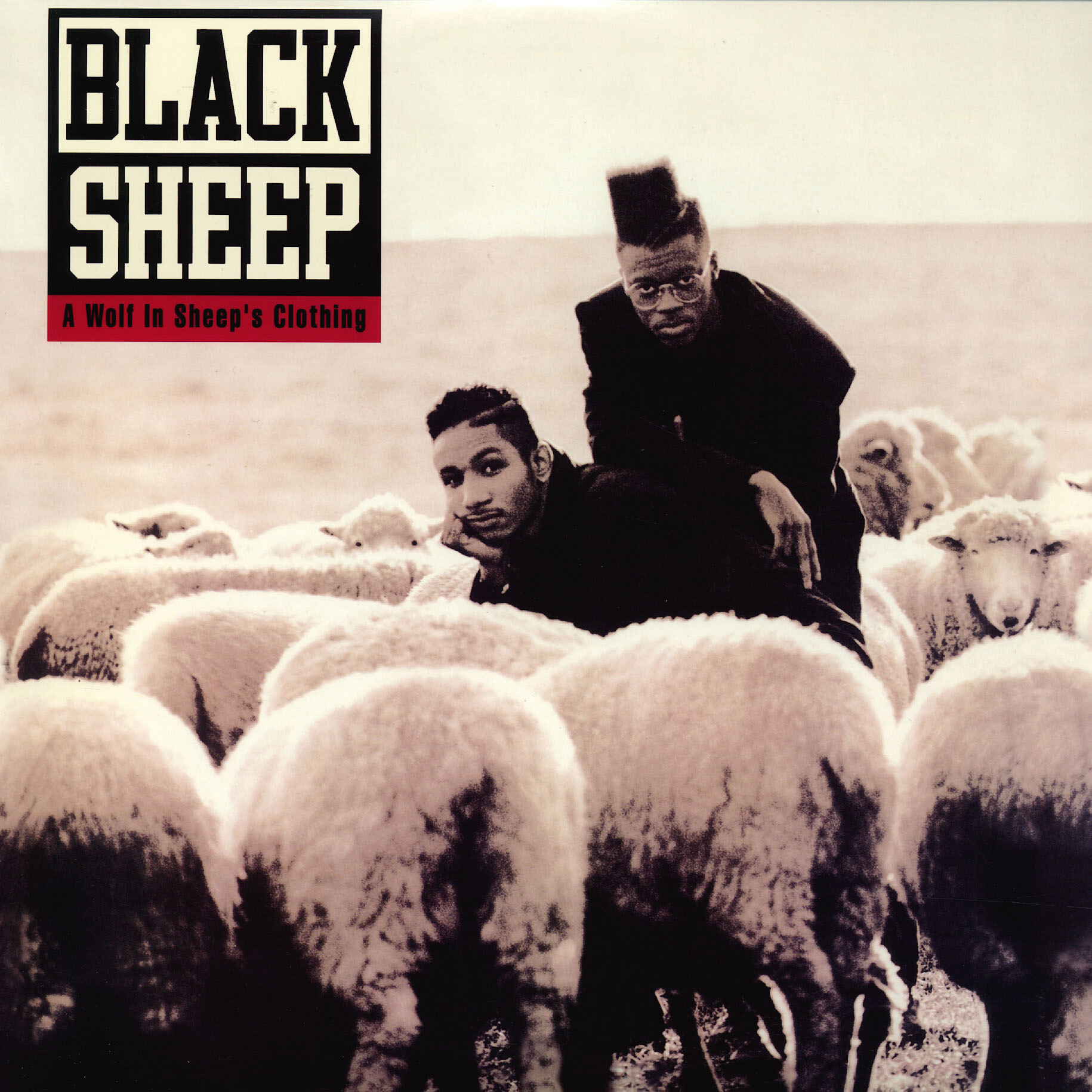 Of particular interest is their 1991 debut album, A Wolf In Sheep’s Clothing. On Saturday, October 22, this album celebrated its twenty-fifth anniversary. It was lauded for its unique rhythms and intelligent lyrics. It definitely merits some discussion, now it’s at this landmark.

The cover of the album consists of the duo posing in what you might believe to be a North Carolina field, amidst, yes, some sheep. Where are the black sheep in this picture? Where’s the wolf in sheep’s clothing? Are they, indeed, both these things?

“U Mean I’m Not” appears to be a comedic sendup of the gangsta rap genre, with lines like, “Went to the bathroom, and beat the rush/Yo, who the f*ck used my toothbrush?” It turns out the whole thing is a bad dream: “Yo, I had a mother, f*ckin’ dream, man/What the f*ck was the dream about, G?/I dreamed that I was…hard”.

“Butt…In The Meantime” is a laidback track embellished with funky bass and ringing piano. The content is very much in the style of the aforementioned De La Soul.

The album goes on with “Have U.N.E. Pull”, developing upon their seemingly schoolyard style established in the previous song. Utilising “Baa baa, black sheep/Have U.N.E. Pull”, of course a play on the words of a nursery rhyme, best demonstrates this.

“Strobelite Honey” has a jazzy, shimmering and chiming vibe to it, quite understated. Then the bass kicks in, moody and thick as a tree trunk, seeming to completely change the song’s soundscape. Funky licks on the guitar add yet another layer to ponder.

Second skit, “Are You Mad?”, details, it seems, Black Sheep bumping into people not exactly appreciative of their lyrical content, that maybe it’s unoriginal.

“To Whom It May Concern” is anchored by carefree bass with hint of melancholy. It veers, briefly, in a totally different direction, to the point you wonder if the track is a brief one and going to the next. Saxophone sees out the song pleasantly.

Then there’s “Similak Child”, which opens mournfully and, inexplicably, with barking dogs. It feels like gladly dwelling in melancholy because the feel of it’s comforting. Maybe this is a carry on from the previous track, in terms of its feel?

The self-referencing (perhaps a more direct nod than “Have U.N.E. Pull”) “Try Counting Sheep” is a moody one, horns fading in and out with dramatic flourishes of drum and wavy guitar. Given the name of the duo, maybe this one’s a signature tune for them. The hook, for instance goes as, “One sheep, two, sheep, three sheep/Black Sheep”.

Following that is “Flavor Of The Month”, which opens foreboding with a descending bassline so much so it seems to embody inner city depression. Eerie rings of horn, maybe some guitar, too, give the track extra atmosphere. Busy horn closes the track, chopped up into an irresistible loop.

First cameo track, “La Manage”, features Q-Tip, and has bass that, on the other hand, seems to ascend. Then, though, it turns bleak. Like a short glint of hope in the eyes of those who endeavour to pull themselves out of dire situations. A Tribe Called Quest’s eminent emcee boasts of sexual conquests and the like.

Third skit, “L.A.S.M.”, stands for “Ladies Against Sexist Motherf*ckers”, apparently. The skit’s basically a standoff between the duo and an irate woman lambasting the group for their attitudes towards women, asking questions that inspire incendiary answers.

“Gimme The Finga” is like a cyclical cut of hockey organ, locking in a tight and condensed beat. It’s like they’re into the dying minutes of the match, hitting the puck with venom and deploying metaphorical haymakers. All done, though, in a carefree manner.

The inflammatory “Hoes We Knows” has descending bass, hopeless as the flute blowing over the top of it. Maybe this backdrop suits the content, that of women with questionable self-respect. It, the soundscape, arguably conveys their bleak, empty lives as glorified prostitutes objectified for sex.

“Go To Hail” is yet another skit, featuring arguments and confrontation. Slaps and punches can be heard before the skit’s end.

Track “Black With N.V. (No Vision)” has addictive, chopped and looped bass ascending and descending. This creates ambience to complement the tight packed rhymes. At one point these seem doubled up, the pace definitely rising. Perceived envy is the root of their rhymes.

Second cameo track, “Pass The 40”, features Chi Ali, and’s quite funky and soulful. You can picture the guys passing a bottle of liquor between themselves, piping out rhymes as they take a swig and pass it on. Much of it’s braggadocio, as if to outdo eachother.

“Blunted 10” seems to carry on the energy from the previous track, with some beatboxing thrown in, too. These are possibly freestyles, that’s certainly the vibe going on.

The closing track, “For Doz That Slept”, is a cacophonous one, the yelling of “f*ck you” permeating right throughout the track.

Bonus tracks “The Choice Is Yours (Revisited)” and “Yes” end the album, technically speaking. The former is as it says, just with a different vibe, though has the rather iconic reference to country music singer songwriter, Roger Miller, in “Engine, engine, number nine/On the New York transit line/If my train goes off the track/Pick it up! Pick it up! Pick it up!” The latter is like a reworking of “Have U.N.E. Pull”, just heading for another destination.

The particular highlights of this album are “The Choice Is Yours” and “Similak Child”. Also, you can’t mention the former without also including its reprisal, “The Choice Is Yours (Revisited)”. The fact that such an iconic song, and moments, are contained in the bonus tracks, what’s normally an afterthought in the music world, is very telling of how good this album really is.

Regarding the first of those three, the wit of “I got Brothers in the Jungle, cousins on the Quest/Deaf, retarded uncles, in parties where they rest” never tires. Its hook’s also memorable.

With “Similak Child”, it’s the beat that earns the duo credit points. The fact that it feels like a carry on from the backdrop of the previous track, “To Whom It May Concern”, helps give the album, arguably some thematic shape.

“The Choice Is Yours (Revisited)” garners its praise, like it’s titled predecessor, through the lyrics of “Engine, engine, number nine/On the New York transit line/If my train goes off the track/Pick it up! Pick it up! Pick it up!” That line, of course, is one of the most iconic in the entire genre.

Other points of note are like that summary of the duo in “Intro”. This really sets them apart from the other members of the Native Tongues. From thereon you know you’re dealing with an intellectual duo for whom coarse slang and general misogyny isn’t a point of political correctness they’re particularly bothered about, unlike their peers in that very collective.

Also, in “U Mean I’m Not”, an entire swathe of the genre is batted away with perfect comic delivery: “Went to the bathroom, and beat the rush/Yo, who the f*ck used my toothbrush?…Yo, I had a mother, f*ckin’ dream, man/What the f*ck was the dream about, G?/I dreamed that I was…hard”.

Black Sheep delivered something that’s maybe a tad unfair to just call a solid effort. Their refreshing brand of hip-hop has perhaps helped the genre towards a positive and intellectual bent. This is tempered with the fact they weren’t exactly as pious as other members of the Native Tongues collective. In fact, their occasional misogyny, in that respect, perhaps, is quite a tonic even now.

Black Sheep’s A Wolf In Sheep’s Clothing can be bought from iTunes here. 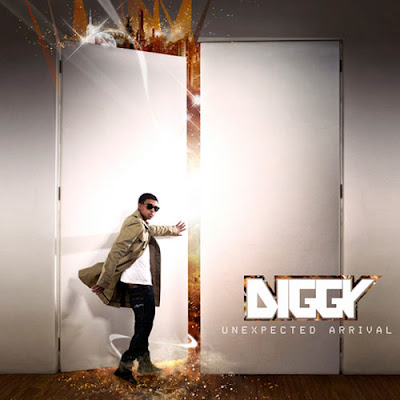 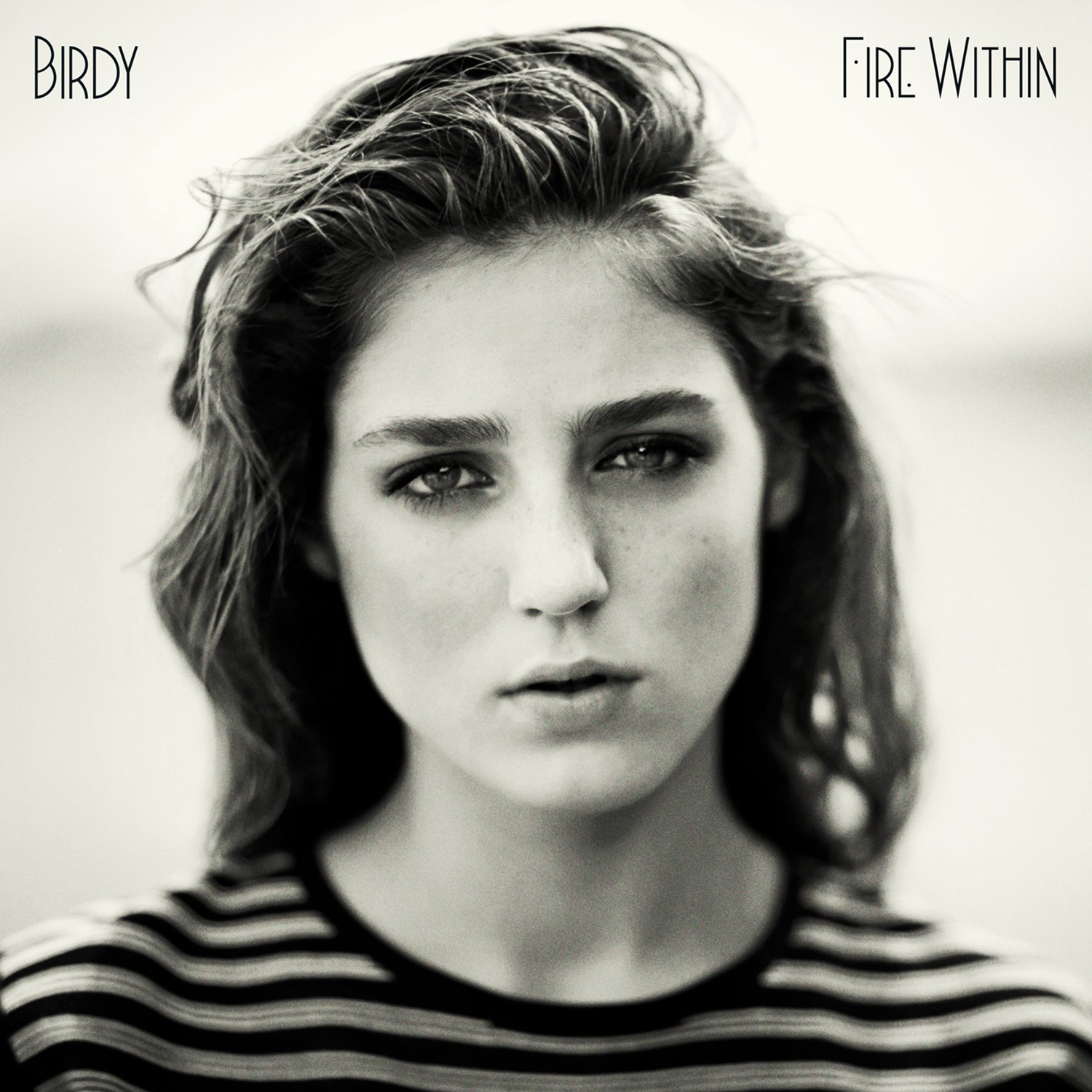