Following in the footsteps of Kool G. Rap and Dr Dre as well as helping lay the groundwork for the weighty rhymes of Immortal Technique and Eminem, The Infamous, the 1995 album from Mobb Deep is essential listening for those who dare.

Positioned close to, or maybe even above, other stellar albums by the likes of Nas, Notorious B.I.G., 2Pac, Raekwon and others, this sophomore album The Infamous by New Yorkers Mobb Deep displayed primarily the skills of the duo as well as guests, most of whom were supernovas.

If this morosely fascinating album were food, it would be a rare steak. For one thing, the music and lyrics bleed out in various ways, and The Infamous’ sound is probably a favourite of many hip-hop vinyl hounds, thanks to its misty, grainy aesthetic served with classic boom-bap-style drums. In addition to rhyming with Prodigy, Havoc also served as beatmaker alongside another producer named The Abstract (a pseudonym of A Tribe Called Quest’s Q-Tip).

To say there is plenty to ‘get your teeth into’ would be an understatement. Thanks in part to brilliant production, the album contains two compelling singles covered in darkness, “Shook Ones, Pt. II” and “Survival Of The Fittest“. They are masterclasses in intimidating characterisation backed by hazily doom-laden instrumentals (mostly sounding like the evil twin of the largely jazzy, celebrated catalogue of Jay Dee, also known as J. Dilla).

The greatest thing about the album is the combination of these songs’ lyrics and similar ones, through which a personality or idea is impressed upon the listener’s mind, with the unfolding of interesting plots. Furthermore, by releasing the songs on The Infamous, the group combined flavours from both coasts’ takes on hip-hop, also indulging in rugged sounds while sometimes using more pop-oriented colours despite the projection of an uncompromisingly harsh mood.

The likes of “Survival Of The Fittest” are exercises in threatening one-upmanship that are not too far from 2Pac’s “Hit ‘Em Up” (on which the Californian rapper hurled verbal savagery at, among others, Mobb Deep). Nor are they especially distant from the kind of menace and gloom that the trip-hop outfit Massive Attack would master on their Mezzanine album.

Tracks like “Up North Trip” are sonic short stories that combine grisly fiction and gritty realism, weaving a web of bleak poetry and creating images like striking, black-and-white photographs of subjects including anxiety, alienation and, above all, drama. Despite often projecting the supposedly hypermasculine image of the detached, rock-hard killer, there is also plenty of emotive introspection involved.

If the album were more family-friendly and less likely to disturb the more conservative among us, then one might be tempted to say “there’s something for everyone here”. The extent to which many people may relate to or enjoy at least some elements of the record, even if they wished they did not, is large.

The album is not for the easily offended, touching on numerous themes (including various forms of violence) and invoking multiple unpleasant emotions but showing very little, if any, hope or lyrical respite. Heavy subjects such as desperation, isolation, loss, and incarceration (which are seen in more ways than one here) all spread – like a virus – through many, if not every single one, of the album’s vignettes.

Perhaps the most compelling moment on The Infamous comes partway through Nas’ lyrical contribution to the fourth track “Eye For A Eye (Your Beef Is Mines)“. Majestic, hellish imagery of “the Heavenly Beast” is just one reason why Nas won the day as far as short-term, line-by-line soundbite analysis is concerned. Wu-Tang’s Raekwon also turns in a great verse on the same song.

Overall, though, the contributions of the two members of the Mobb are very significant, with almost every track proving superb, though the closing song is perhaps a slight let-down in relation to other songs. They hold their own against competition from all-star emcees (such as Ghostface Killah) as well as the lesser-known but competent figure, Big Noyd.

The duo prove here that they can match up to such mid-Nineties classics as Illmatic and Enter the Wu-Tang: 36 Chambers. On the ‘Hip-Hop Saved My Life’ podcast, Snoop Dogg was described (by Ramesh Ranganathan or his guest) as a marketing “dream”. Mobb Deep is a somewhat similar, but less hedonistic, occurrence in the history of music, criminology and the modern Western psyche, leaving a bold, black mark on popular culture.

It is interesting, but not astounding, that chronicles as bleak as these songs can be met with such widespread acclaim and popularity.

Even its beats, the brightest element in more than one sense, are not especially commercial, a point illustrated by the screaming horns that adorn both “Q.U. – Hectic” and “Shook Ones (Part II)”. That said, the instrumentals are often catchy. They are usually, if not always, being beautifully layered with sheets of sound that manage to sound basic and complex, as well as being grey, murky and colourful.

The Infamous is such a brilliant example of skilful hip-hop. Perhaps the high-point in East Coast hardcore rap after 1994, it is definitely one of the Nineties’ best discs despite so many other great ones emerging, both from elsewhere in the genre and from further afield. Its excellence alone could explain the album’s commercial and critical success.

Another reason that the group achieved as much as they did is surely the continuation of the divisive, harsh politics comparable to the effects of Reaganomics and other forms of conservatism. Their highly controversial policies fuelled the moods of The Infamous and similar attitudes found in music ranging from hardcore punk to thrash metal to iconoclastic rap.

The release does contain, despite its great quality, some questionable choices, although some of these are at least partly in-keeping with the album’s context. For example, while skits and interludes are, for better or worse, common practice in hip-hop, the placing of an excessively long, plainly spoken prelude as the second track lessens the momentum generated by the more-than-decent opening song.

Also, although The Infamous does well as far as conceptual and musical cohesion is concerned, wider sonic variety and more pronounced distinction between songs on the record might have improved the overall quality of the album. However, the fairly out-of-place R&B singing of Crystal Johnson on “Temperature’s Rising” suggests that perhaps it was better that the sound was not diversified too much.

In closing, this album is far less formulaic than the majority of hip-hop releases, containing many dimensions and as much style as substance, with neither of those elements lacking too significantly. An outstanding entry into the hip-hop canon, The Infamous, released either at the tail-end of hip-hop’s Golden Age or just after that period’s death, remains a classic about which someone should write an entire book.

Purchase Mobb Deep’s The Infamous on iTunes here, and stream it below. 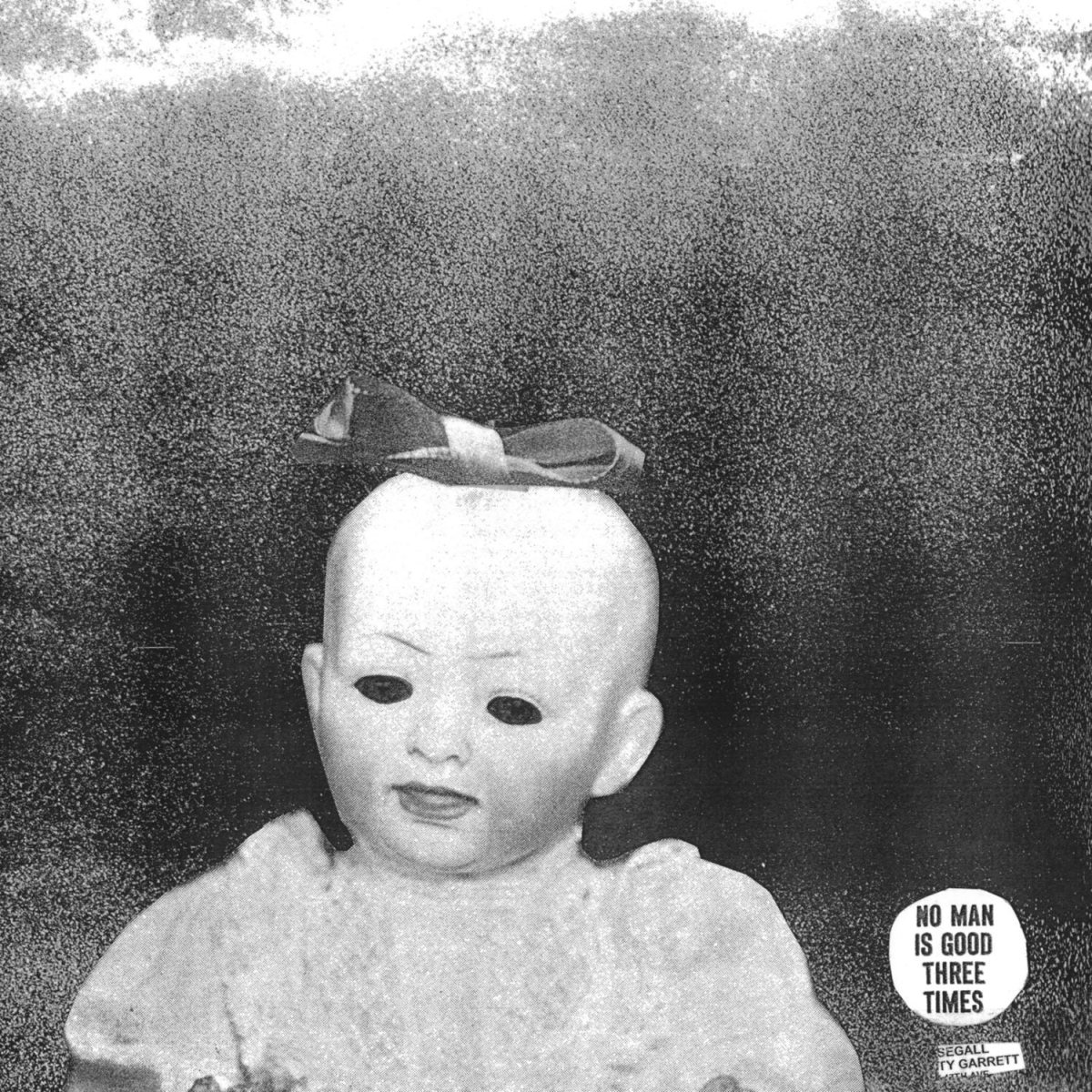 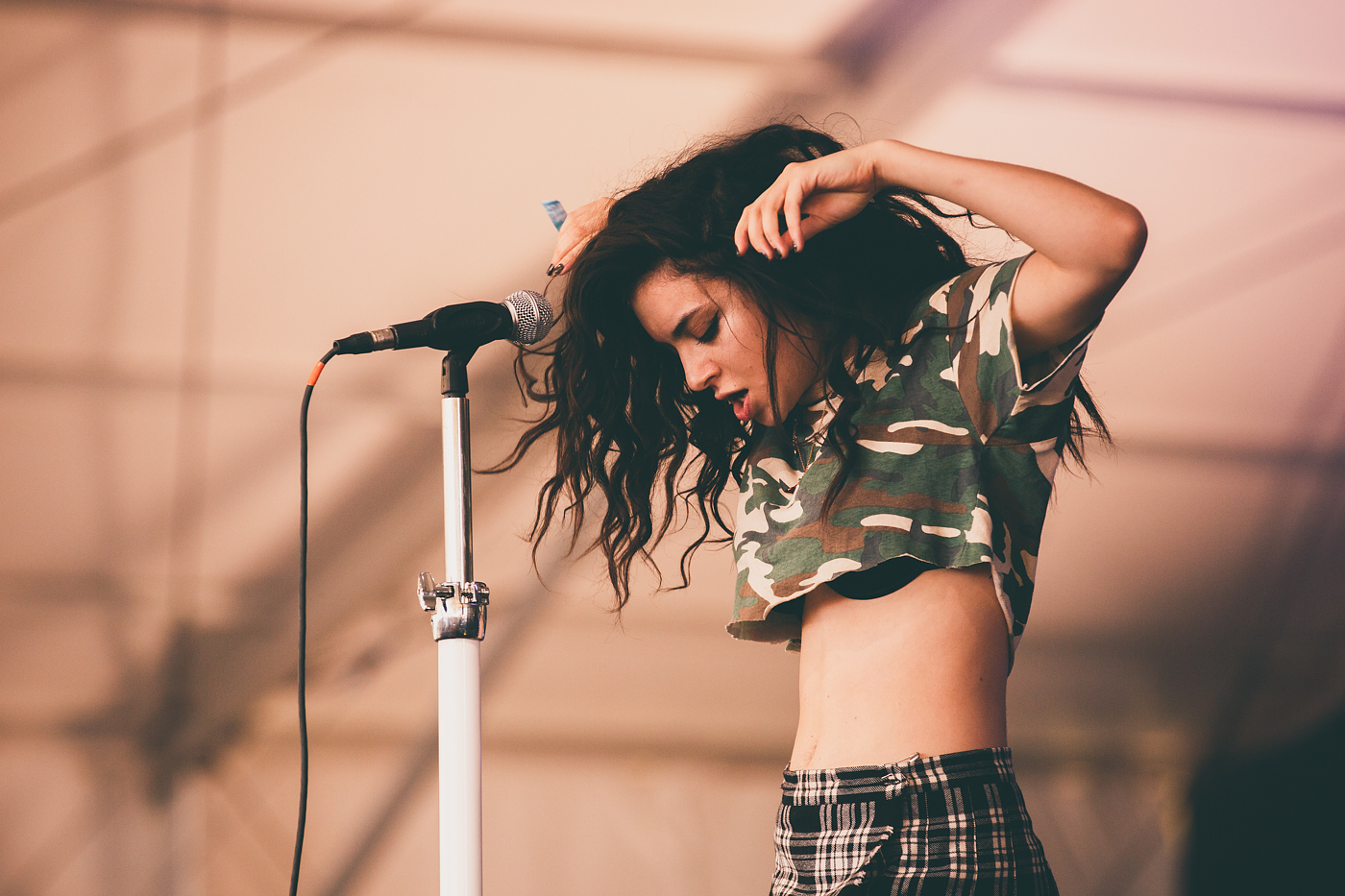 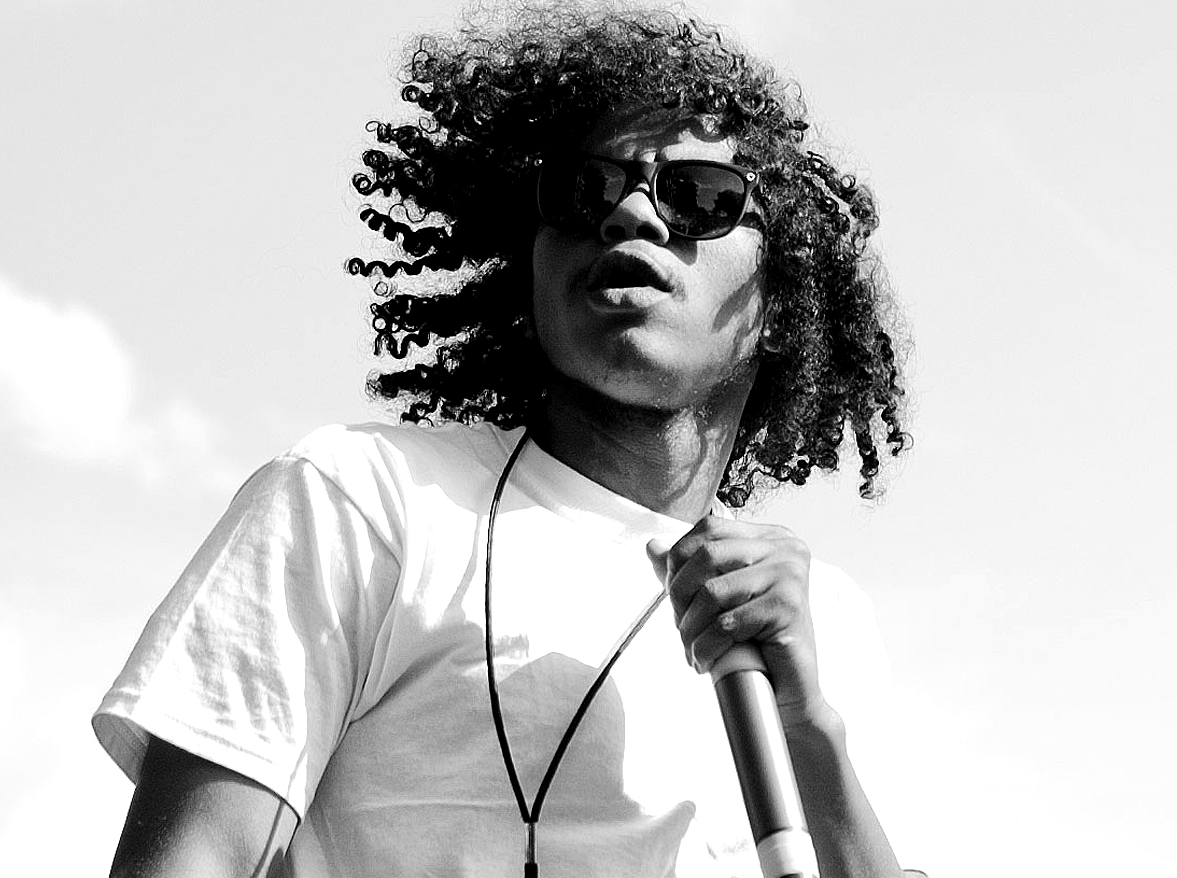