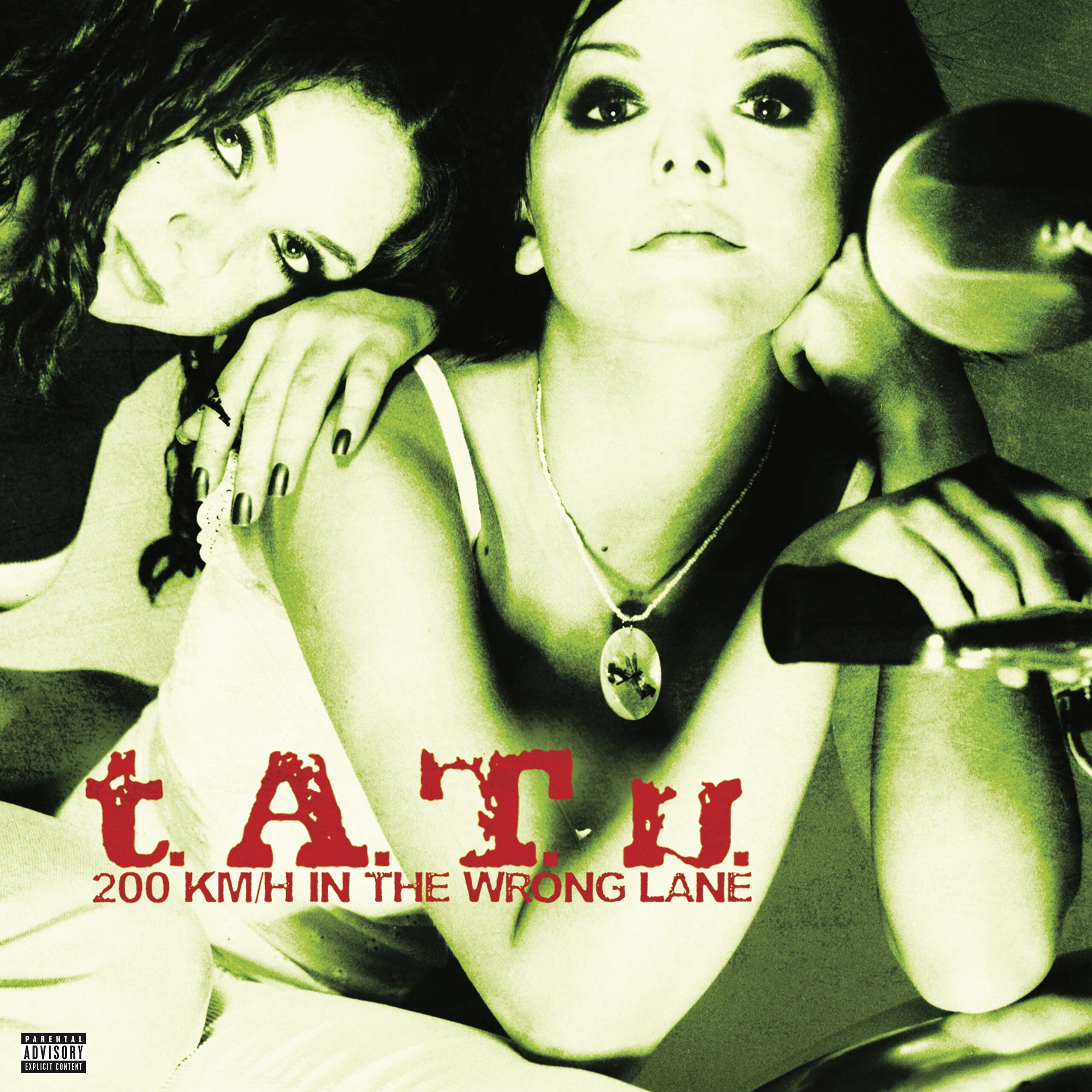 As we are in Pride month, I thought it would be cool to look back at an overlooked and at the time, controversial album.

While pop music has evolved considerably over the years, both in sound and movement, one thing remains the same – the strong affinity and connection between pop and the LGBTQ+ community.

But once upon a time, many dismissed pop music, viewing it in a lesser manner. Weirdly and uncomfortably, enjoying pop music outside the community was once an insult, and even used to pigeon-hole that same community. To an extent, pop was a dirty word in the world.

However, as the pop music landscape expanded and the world itself became more progressive, pop music became unifying, and something everybody could openly enjoy.

Which is why I wanted to look back at an album that was born during a time where both pop music and the world itself was vastly different and at times, hostile.

t.A.T.u’s English debut/re-worked album 200 KM/H In The Wrong Lane was nothing short of spectacular for a variety of reasons. From its unique, fiercely debated queerbaiting concept and its unabashedly embracement of it, to a body of work that highlighted the very peak of European pop.

At its time in 2002, there wasn’t anything else quite like it, and because of that, it set the world ablaze. With their breakout single and music video “All The Things She Said”, t.A.T.u tipped the music world on its head, both sonically and culturally.

Outside of the video, the song itself remains one of the biggest and brightest examples of euro pop. Its high-octane beginning immediately hooks you, while the sultry and tender verses bewitch further.

The chorus is an explosion of emotion, and an instrumental crescendo. Throughout the song the synths ripple and shine with bursts of dark flamboyance. The song is backboned with a cascade of simple, ice-cold sounding drum rhythms and when combined with the tormented, angelic vocals it becomes quite the experience.

And then when we have the video, which depicts a lesbian relationship, and because the duo hailed from Russia; along with it being a music-video first, everybody’s heads were turned.

Their portrayal of a same-sex teenage girl relationship from a country where that form love was forbidden was heavily scrutinised and because of that, the album that followed was somewhat overlooked despite its success.

While the lesbian portrayal was an act, and the album’s concept itself fitted along with that theme, the music featured was far better and forward thinking than it had any right to be.

The album captures a modern vulnerability mixed in with a female led musical darkness which was not really embraced by others until later. Each song captures an aspect of love, sexuality, identity, pain etc from a woman’s perspective and because of the same-sex theme, it resonated with the queer community.

I, myself, never really came to appreciate their album until much later on in life and as a younger person, I only heard “Not Gonna Get Us” and “All The Things She Said”, which remain two of the standouts.

The reason why I was late to the party in terms of resonating and enjoying ‘200 KM/H in The Wrong Lane’ was because one, I was narrow-minded when it came to music and two, my same-sex experiences made me see it in a different light.

Now reason one is vastly different to reason two. As a young teen up until about 18, I only listened to metal, and its various sub-genres. I was late to the party with music and sort of stumbled my way through discovery.

Post-18 years old, I began to be intrigued by other genres and the ice-breaking moment was Lana Del Rey’s hit “Born To Die”. After hearing that song, it was as if everything had changed and my ears had discovered a whole other universe with alien life forms.

As a metal head, there was an internal embarrassment about enjoying it because it was pop, and I hung out with people who were metal purists and denounced the likes of Britney and Rihanna. Pop music amongst those sorts of circles back then was a put down, too.

Despite that, I quickly binged on the world of pop music that I had missed out on or simply had not been privy to. I explored Britney, Michael Jackson along with a lot of 80s music, with the latter changing my life (that is no joke!) while also enjoying the current acts at the time.

Once I embraced pop music, I discovered so much more and it opened various doors to genres such as R&B, indie, and electronic music. I gradually threw myself into the world of blogs, YouTube, and forums (this was before Spotify) to discover either the most unknown acts or to listen to much as music as possible.

I also noticed melodies more in heavier music and the way choruses hit differently, I noticed the art of songwriting and became enthralled with the skill behind it.

I remember listening to Watain, a devil worshipping black metal band, and noticing the silky melodies and I was like ‘hang on, the idea pop music is a negative, soulless thing, is an elitist construct’ because most songs have something in common with pop.

Pop is misunderstood a lot; it stands for popular music and a lot of popular music is written by teams of extremely talented people. Also, there is far more to pop than just Britney. Throughout all of that I learned a crucial thing – music is diverse, like the people who make it and like the people who listen to it and that no genre is off limits.

Admittedly, I did not revisit t.A.T.u until the last few years but as they say, better than late than never. Upon listening to them again, and the album in question, my mind was blown.

This album is a pop masterpiece, in the sense it is constructed and delivered in a way that ticks all the boxes to create pop success. Whether or not you think the fact it ticks those boxes or if the attempt at ticking those boxes is a good thing or not, that is down to preference.

The team that helped create this album knew exactly what they were doing, the songs are massive in scope and sound. Instrumentally dense, there is so many layers and when you put that alongside the songwriting and melodies, you are onto an absolute winner.

This album sucks you in and you go on a journey with the duo, a journey full of heartache and not being understood. The kick drums hit harder, the vocals sound more alive and everything just sparkles more once you realise that.

It also resonated more because as I said previously, I began my own personal journey in experiencing same-sex dating. Even though I know t.A.T.u is an act, there’s still an indescribable sense of resonance, because unfortunately for a lot of people, sexual exploration can still be met with the same hostility that this album and act were met with in 2002.

And while you can debate about the danger of queerbaiting and whether albums such as this are damaging the community; I would argue while that may be true, albums like this are incredibly important because not only are they enjoyable, relatable and a form of escapism; they’re also topics of healthy debate.

For any pop music lover regardless of orientation there is a lot of fun to be had with the album. Outside of the previously aforementioned songs, you’ve got bangers like “Show Me Love” and “Clowns”.

“Show Me Love” is a broody, mercurial number with a melancholy pop meets grunge rock vibe. Woozy synths and spacey drums interlock during the verses, as the girls softly croon. Whereas the song suddenly erupts in the chorus in which can only be described as Russian Emo pop while the instrumental bursts with life.

“Clowns” is more standard dance pop, but in all honesty it’s a complete rollercoaster with more twist and turns than a country road. Soaring vocals fuelled by emotion and lush synthesisers steal the show.

Then there’s the more pensive “30 Seconds”, which sounds like it would belong in a horror film. Eerie keys, chimes and heartfelt vocals lead the way in this dreamy, layered ballad. The instrumental glistens and shimmers like water beneath moonlight and the lyricism is both poignant and memorable.

After “30 Seconds”, you have t.A.T.u’s take on angsty new wave, think the guitars of SOFAD Depeche Mode and the crunch of punk pop, and an unusual Duran Duran twang in the vocal melodies.

There is also “Stars”, which, honestly, blows my mind in terms of instrumentation. It’s exquisite sounding and juxtaposed with a mix of softer English vocals vs. harsher Russian vocals which ride atop a melodramatic synth line that Beethoven would be proud of.

While 200 KM/H In The Wrong Lane is immensely enjoyable and worthy of a revisit, it is not perfect, and to many it’s lacklustre and cheesy. Its concept is a little dated and while most songs would not sound out of place on the radio now, a couple of the cuts very much sound like a product of their time.

Despite how the album may or may not have aged, this album remains more than a body of musical work, it is a statement. It shone a light on the world at the time and confronted everyone in a way that was unavoidable, through a genre of music that would be played on the radio.

Even now, t.A.T.u reminds us throughout the album the struggles of the LGBTQ+ community and rightly or wrongly, they conveyed it in a way that was believable, accessible, and enchanting.

For me, it will be an album I will continue to look back at fondly and whenever I press play, I know I’ll be transported to the dark romance of 2002. t.A.T.u and 200 KM/H In The Wrong Lane is not for everyone but it’s a poignant, dramatized pop spectacle.

200 KM/H In The Wrong Lane was released in December 2002 via Interscope, and has just been released on vinyl for the first time as part of Record Store Day 2021, purchase it on Rough Trade here and stream it on Spotify below. 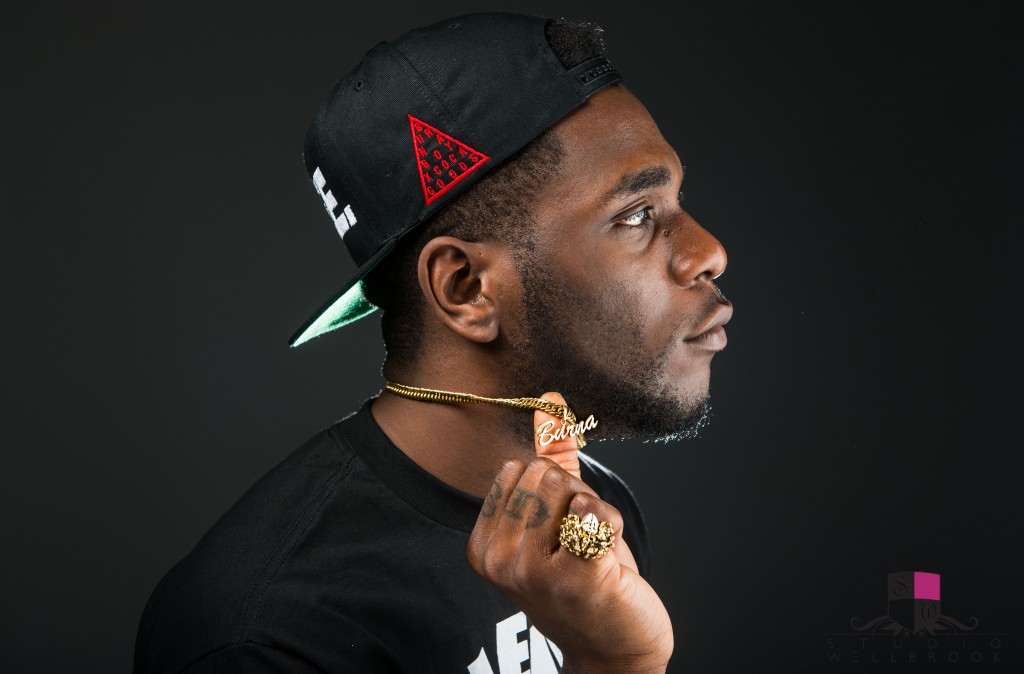 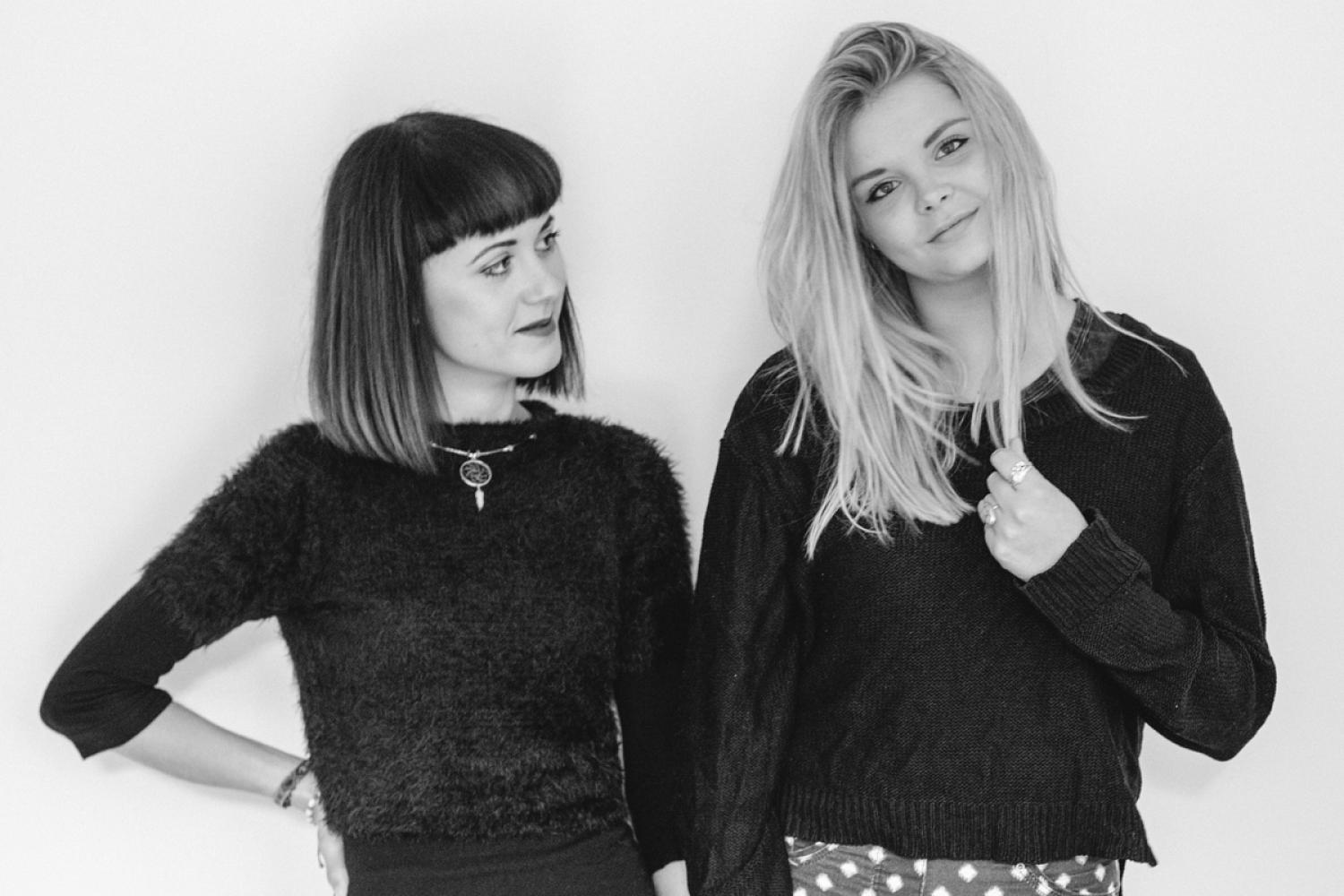