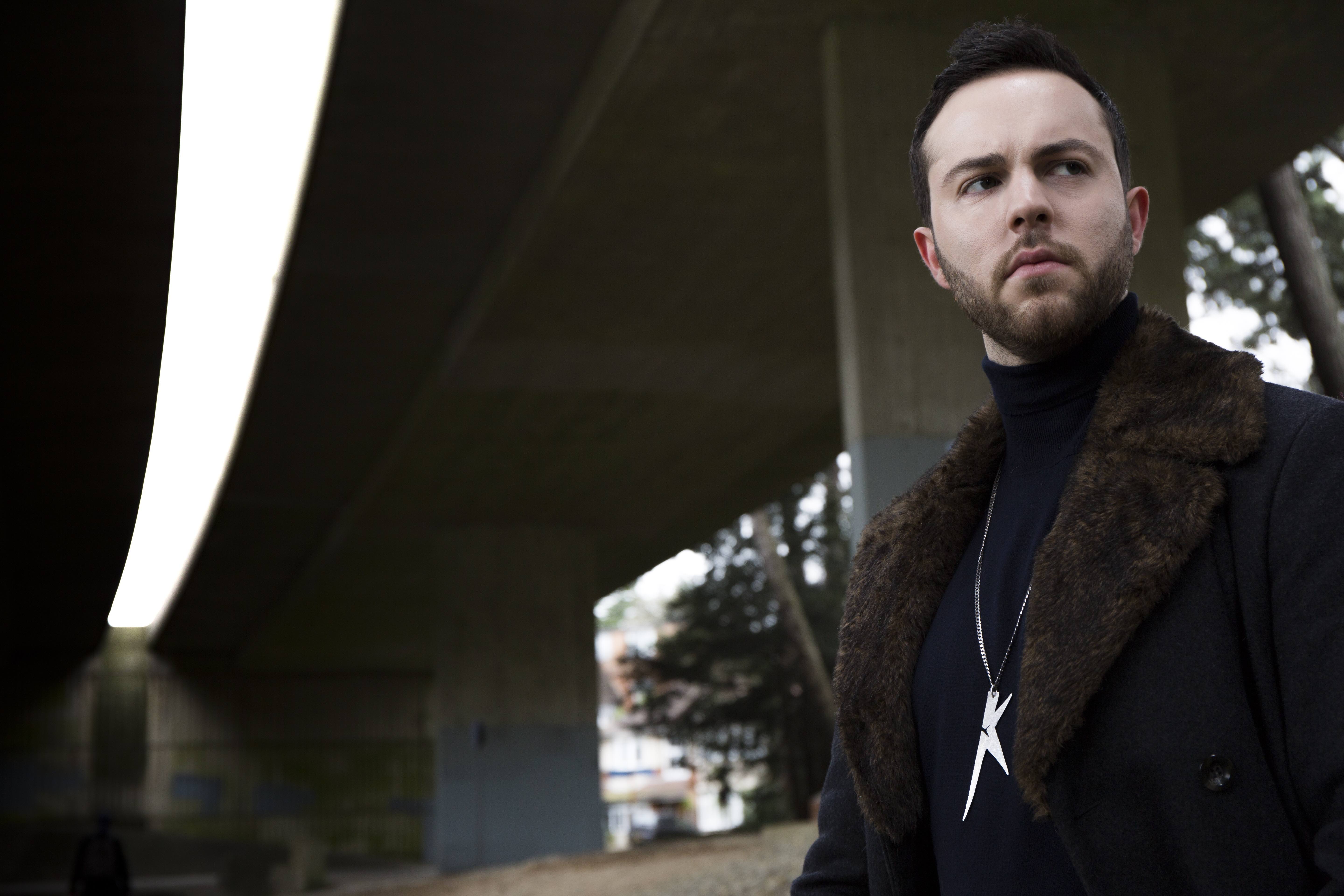 With only a month left until the release of his debut album Konfidence via KAR Records/AWAL, London singer, songwriter and musician, and BRIT School alumni Kit Rice is ramping up the anticipation for the album release, and turning up the heat even further, with the release of his album title track “Konfidence“, which we are premiering here exclusively on We Plug Good Music.

Already running the gamut of musical experiences, from groove-heavy funk to power pop to soulful R&B, as heard on previous singles “Dance All Night”, “Just A Kiss” and “Always Been This Way”, Kit Rice’s debut album is already shaping up to be a diverse treat for fans and critics alike. Album title track “Konfidence” is a fresh addition to this stellar list of singles, with its big band influenced funk sound, backed by catchy melody synths and a heavy pulsating bassline.

Speaking about the inspiration behind the single, Kit Rice says, “this song brings the whole album together, with a message of confidence and believing in yourself. Sometimes, people can see confidence as a negative trait in you, and try to put you down as a result. This song is a protest against that attitude, as is the entire album. Confidence can be difficult to maintain, so I want to spread the message that whoever you are, and whatever you do, be proud and confident in that”.

Kit Rice doubles down on his life-affirming message, adding that, “you should have confidence in your work, your relationships, how you look, your personality, your race, your sexuality, and in anything that makes you, you! Don’t let the fear of what others think hold you back, or stop you from being the best version of yourself. This song will have you strutting your stuff, singing into your hairbrush, and vogueing in the mirror – living your best life as your authentic self, with Konfidence”. 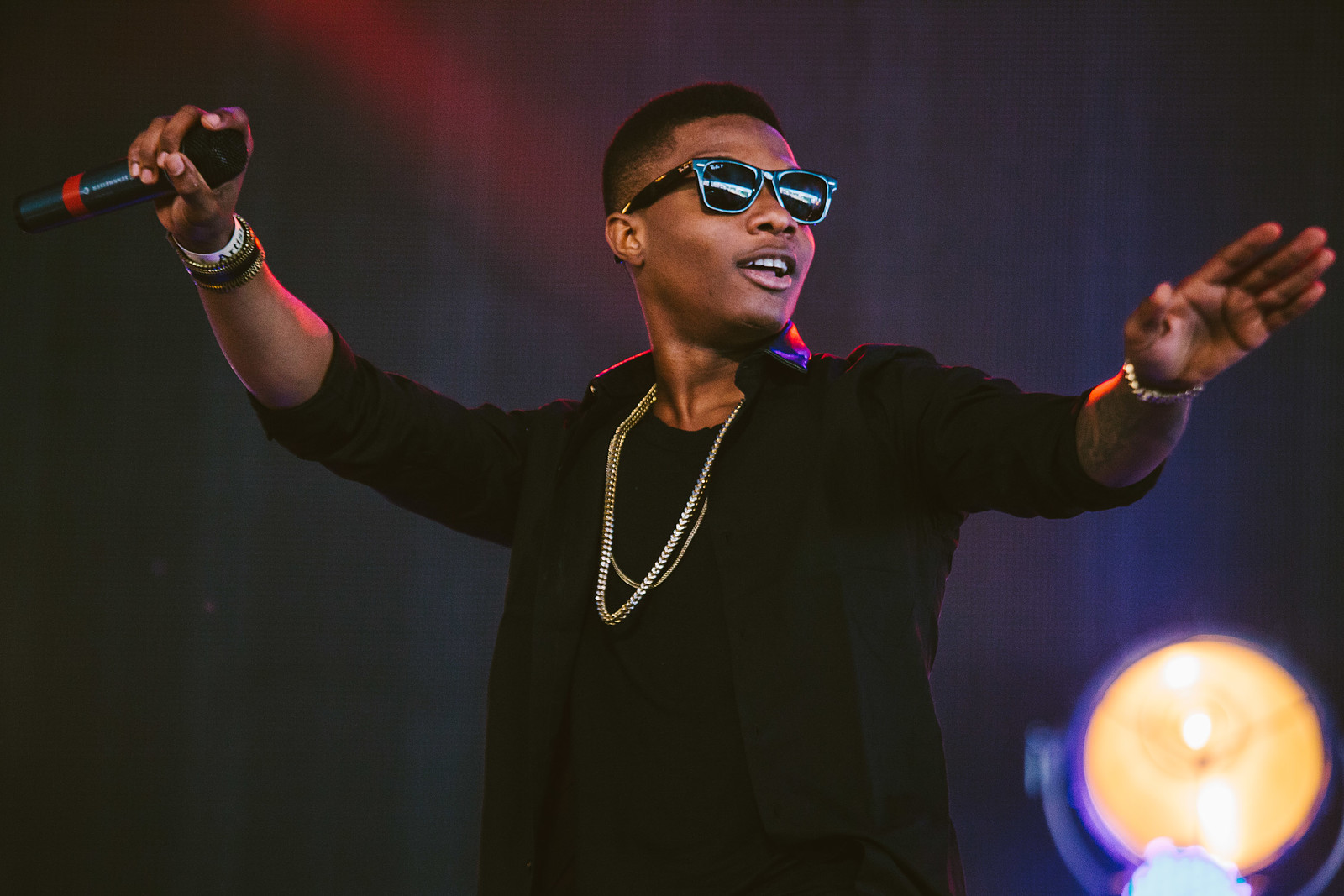 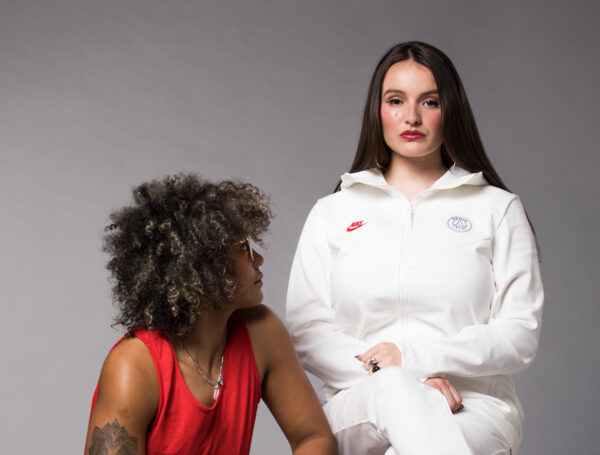 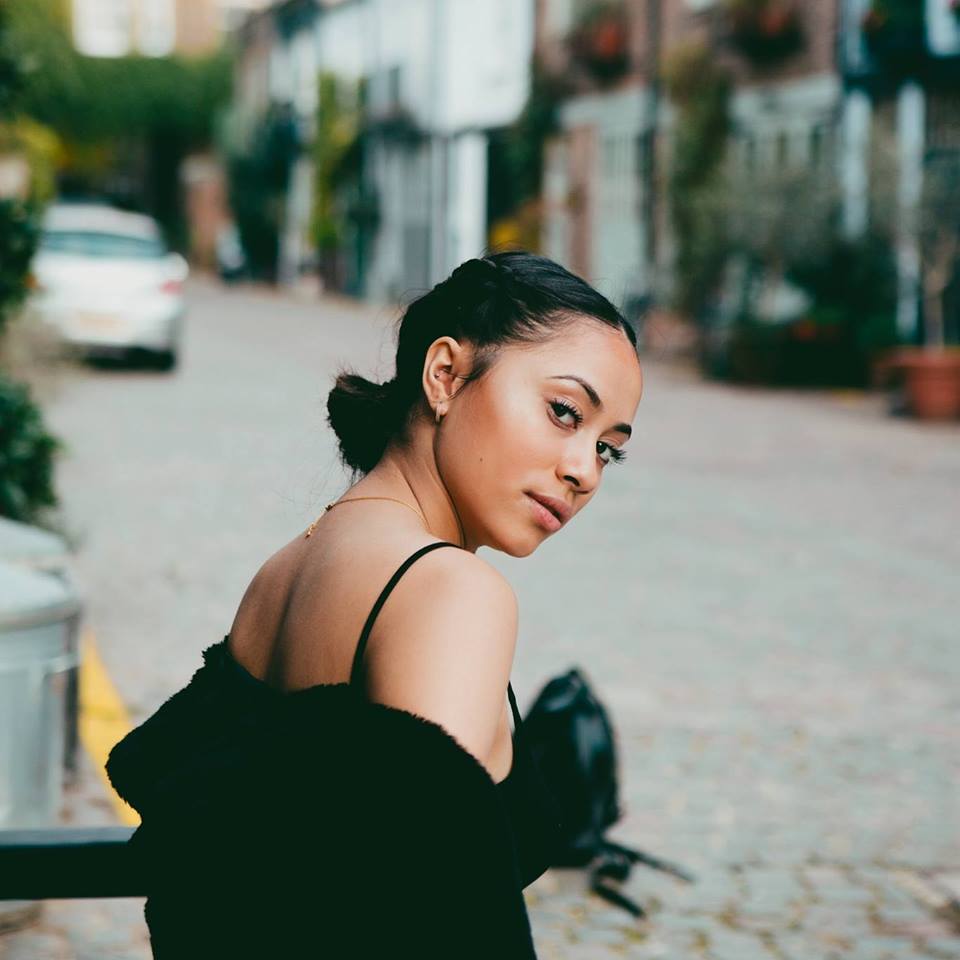