I have a little treat for you in the form of Indie Folk band Volcanoes and their new single “Up In Smoke” which will be available for sale and to download everywhere on Monday the 4th of August. You may have already had the pleasure of stumbling across these guys with their debut single “When We Melodise” which was released earlier this year. The band have been referred to as a mix between Bon Iver and Fleet Foxes, and supported by the likes of BBC Radio 2, BBC 6 Music, Indie Shuffle, The Line of Best Fit and Artrocker Magazine and that’s just naming a handful.

However, no matter how true that comparison may be, in my opinion Volcanoes are a breath of fresh air and real piece of authentic music that are paving a new path for Indie Folk music, and are simply a pleasure to listen to. I have no doubt that very soon, this Sheffield-based four piece band will be making its way on to every indie playlist and new bands will be, being compared to them.

New single “Up In Smoke” is sure to erupt a great deal of success for the band as the song is so beautiful, with the combination of guitar and cello echoing through, and the stunning vocals of Sam and Kev on top, which may I add, came as quite a surprise to me, because it took me a while to realize two people were actually singing – a true testament to how captivating and astonishingly well, their two vocals intertwine so magically to create this rare and distinct sound.

What also makes this new song stand out from their previous single and gives it more of an edge, is the lack of studio and editing equipment used on the song, the entire creation just sounds so natural and raw which is very rare these days, and to me nothing sounds better than when you can hear the real emotions and array of tones and pitches in a bands vocals, (it also demonstrates the talent of the band, in the fact that they don’t need to be edited).

“Up in Smoke” is filled with personality which is accentuated from the instrumentals of the song, as there is a real focus on each sound, and with the light dashes of backing harmonies, the overall effect is so peaceful and just an overall delight to listen to. To check out this small peace of musical magic for yourself you can stream it on soundcloud below, and to keep up to date or find out more information on Volcanoes you can check them out on Facebook, Twitter or their website. 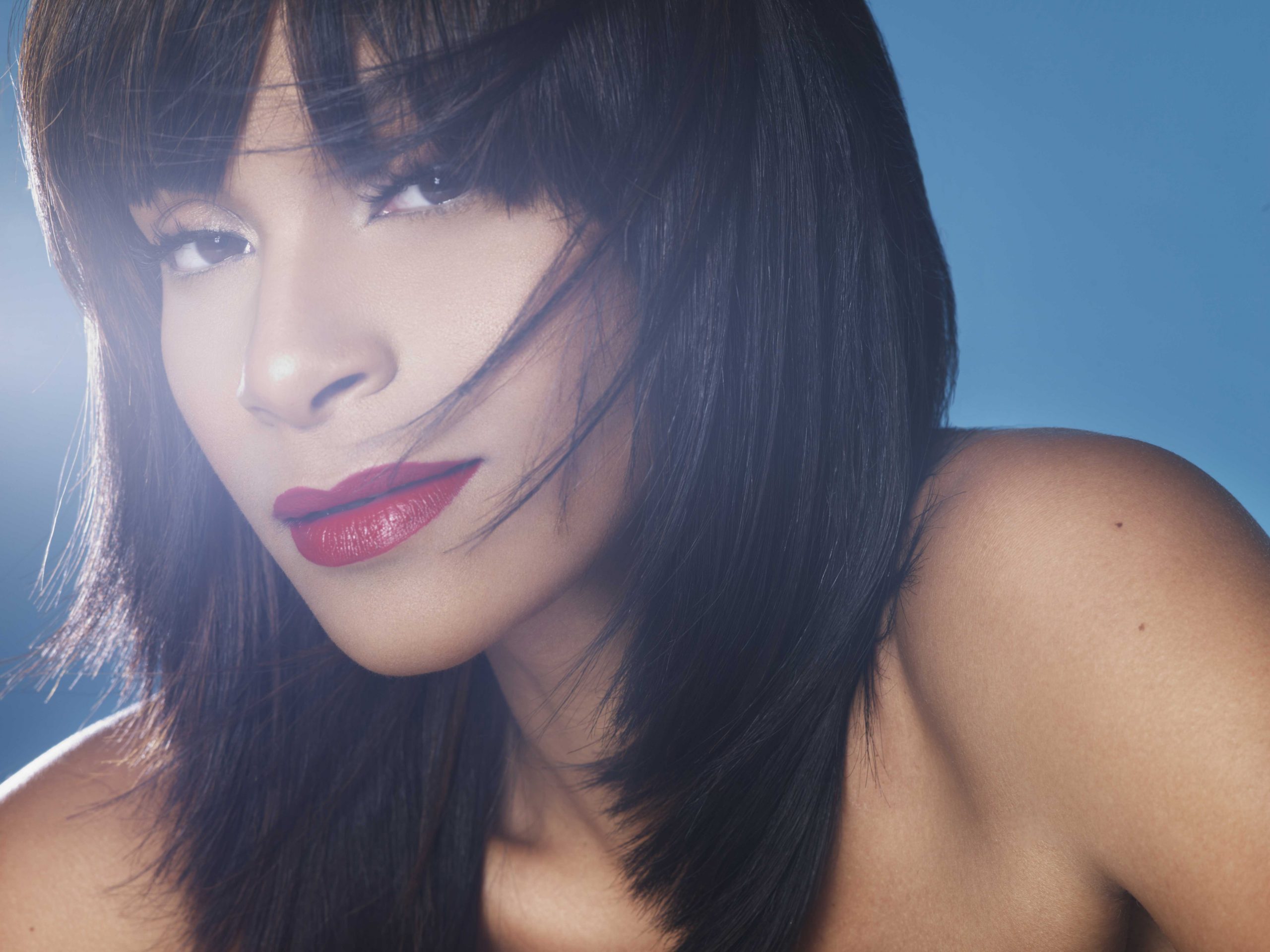