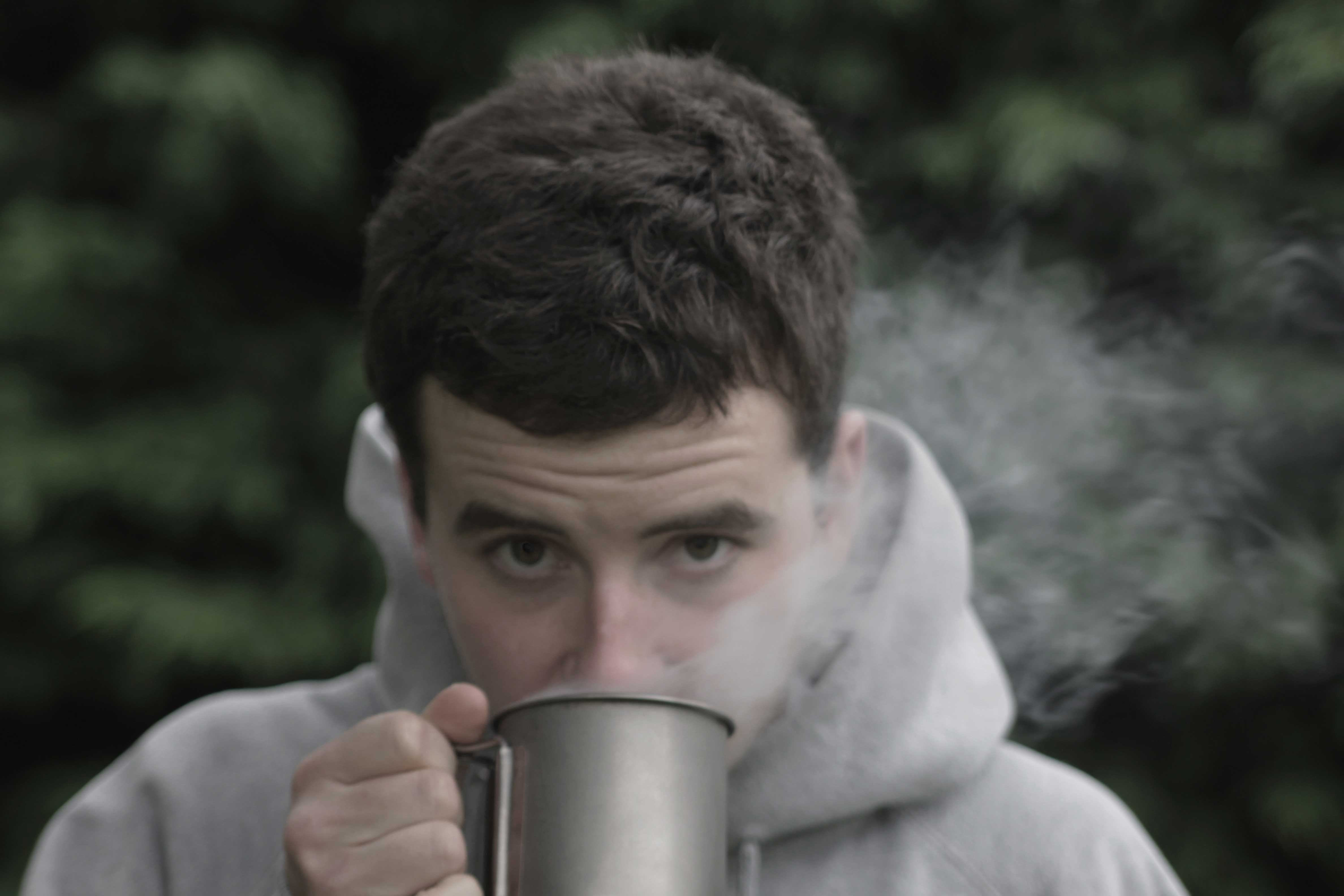 The creative people of this world often have to be selective about the hours they put aside – they have to balance their earnings with their artistic output in order to bring together and do justice to the many ideas they have floating around in their heads. In fairness though, time is a precious thing for everyone. Switching off from the outside world and taking some personal solace to pursue the kind of things you want to do can be a challenge, but it’s also a necessity.

In the brand new video for “Spare Time”, the B-Side of debut release “Distance“, South West London newcomer Ratomagoson has paid homage to just that: the spare moments we make for ourselves out of routine, persistence, or simply out of choice. His musical output is a product of his environment, from being born into a curiosity for digital workstations, exploring the great outdoors, lending time to peers at a local music college and flying the flag for Kingston’s iconic Banquet Records Store.

The 21 year old hails from Hinchley Wood, just a stones throw from the capital, and converts the fine line between urban and suburban life into a clinical collection of organic instrumentation which is unconcerned with rush hour trains and gains. With his debut release, he has teamed up with Amaya Flow, a vocalist from the local college, who lends a welcome layer of lulled narration to the laid back nature of these tracks.

The video for “Spare Time” is shown through the selective lens of a home recording, revealing snippets of the people and places which contribute to the Ratomagoson sound. A sample of life in a London borough is depicted here, routines of workers in their staple journeys around the capital, keeping in line with the transport timetable before flashes of creativity in various forms spray across the screen. There’s a fine balance of work and play attitude being addressed here. To contrast the video’s setting, listening to “Spare Time” conjures up images of a sun-kissed shore further south: Mediterranean guitar licks, a soft saxophone and the soothing vocals of Amaya Flow are worthy enough to give even the busiest of us four-and-a-half minutes of down time.

The flip-side to his first track is “Distance”, a mix of slow steering percussive clicks, muffled bass and gentle guitar stabs which allow Amaya Flow to properly showcase her vocal talent. Inspired by his eclectic record collection, it’s an experiment of sounds in the minimal sense. If “Spare Time” managed to bring your day to a halt for a few brief moments, then “Distance” will make it worth putting the kettle on.

“Rutt” on the other hand, takes the Ratomagoson sound to new confines, moving on a Caribou-esque darkness, which teeters on optimism with a familiar chord progression. Add to that a subtle ring of guitar variances, an almost tribal drum beat and the slow-it-down trademark of Ratomagoson’s material, and this song is a certified slow jam to warm up the winter months.

These tracks are a testament to patience, community collaboration and using time your advantage. Ratomagoson’s debut release “Distance/ Spare Time” is available to purchase on limited edition vinyl, and digital now via Bandcamp.