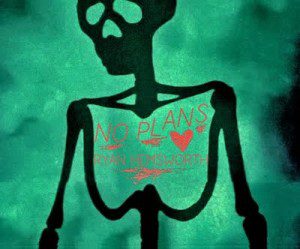 I wouldn’t consider producer Ryan Hemsworth new in the music industry, but it’s quite a surprise it has taken us this long to hear about his work. Ryan is a 21-year old producer hailing from Halifax, Nova Scotia in Canada who has been producing and making beats for the past 7 years of his life.

“A couple of months ago, BBC Radio aired a Ryan Hemsworth track and beyond a little rambling about the naughty name of the compilation it appeared on (Dope Valley Fuck) they speculated about who he was, whether the vocals on the track were actually him or not, and surely were thinking to themselves how weird it was that his warm, funk, soul, and R&B infused jams were coming out of Halifax, the capital of Nova Scotia. Little did they know, Nova Scotia’s the second most densely populated province in Canada, and its capital Halifax is more populous than Pittsburgh. His debut reflects the same intersection of culture that occurs in any reasonably cosmopolitan locale, though we tend to think of Ryan’s work as being particularly exemplary, giving nods to and sampling a menagerie of contemporary musicians, referencing internet memes (track 5, “Benny Lava,” for example), synthesizing a distinctive, syncretic style and personal aesthetic.” – [^]LAND

His new project No Plans co-released via [^]LAND and The Villa is a lush 12-track instrumental album that features a number of samples – some you may be familiar with – from the likes of Cassie, New Order, Three 6 Mafia, Duke Ellington and even Nintendo soundtracks but before we delve right into this project, here’s what Ryan had to say about it.

“I’m hoping there’s cohesion in these tracks. Some of them were made weeks ago, some were made in 2010, but they’ve all stood out as one big thing I want to give to everyone. The concept behind No Plans references a few of concerns: having no plans with school, no plans with jobs, and no plans for the future. I’m hoping these songs can help you forget about those concerns, at least for 30 minutes of your day.” -Ryan Hemsworth

I plug to you the first track on the album titled “Should’ve“. For the first 30 seconds of the song, you’re stuck wondering what to expect from producer Ryan Hemsworth as you hear an eerie instrumental and looped vocals whispering the words “take it easy” faintly in the background. The beat then kicks in and noticeable, are the drum patterns used accompanied with cymbals in a rhythm that then draws some clarity to the track overcoming the initial strangeness. The somewhat homogenous rhythm plays on for its short run of 1:39 minutes, but it’s a good up-tempo and unique opening track to the album. However, in a good way it’s not reflective of all what Ryan Hemsworth is capable of creating

This next track “Good Things Can Never Last” – the same track BBC Radio 6 aired from the Drop Valley Fuck compilation a few months ago – starts out with a 80’s Funk/Soul type of sound and smoothly progresses on with a few drum loops and plucked guitar strings to create a beautifully mellow groove. This song takes No Pain a slight turn away from being solely an instrumental album as it samples vocals throughout the song (I’m not quite certain, but I believe it could be a sample) but we’re certainly not complaining. The lyrics are delivered with lush vocals and the song title is self-explanatory, and if asked to describe this song in one word, smooth would be it. I really like the addition of this genre to the project because it gives it yet a broader reach and in our case, I hope the good things do last.

Just in case you can’t quite place why this next track “Benny Lava” sounds too familiar, I’ll explain why. The song originally titled “Kalluri Vaanil” comes from an original Indian flick from a few years back. However, the song was uploaded to YouTube and tagged “Benny Lava” complete with incorrect but highly amusing lyrics which instantly made it an internet sensation. Ryan’s version steers not too far from the original, starting off with a triangle percussion mixed with drums and other traditional Indian instruments. The beat breaks down at about the 1:20 mark with yet more cultural instruments coming into play. Keeping with the authentic vocals of the song seals off the harmonious instrumentals and adds that extra cultural feel to make for quite an enjoyable listen even without an understanding of the lyrics being said.

There are so many other tracks I’d like to highlight from this 12-track album, one of which would be “Battle“. The track didn’t stand out to me too much on first listen but after a few more listens, the complexity, arrangements and use of original samples really did impress me. The song reminds me of something I could probably hear in a video game. The album’s final track, “Would’ve” is another one worthy of a mention as its refined loops gear it towards new age modern dance music while still remaining equally suited for everyday listening.
On the flipside to these tracks, I’ll admit that while listening to some of the songs, I couldn’t possibly fathom what must have been going through Ryan’s mind as he created such sounds. Such examples would be the tracks “Richard Shaw” and “Nowt Redneval” – although the intricacy and uniqueness in their creation made me gain an appreciation for it. The album contains distinctive, contemporary instrumentals and Ryan definitely adds his personal artistic flair to make for a very likeable project that is worth checking out. It’s no doubt that this young producer has massive talent for days and I hope he gets the recognition that he deserves in due time.
Download: Ryan Hemsworth – No Plans
Keep Tabs on Ryan Hemsworth: Twitter // Bandcamp
TemiY 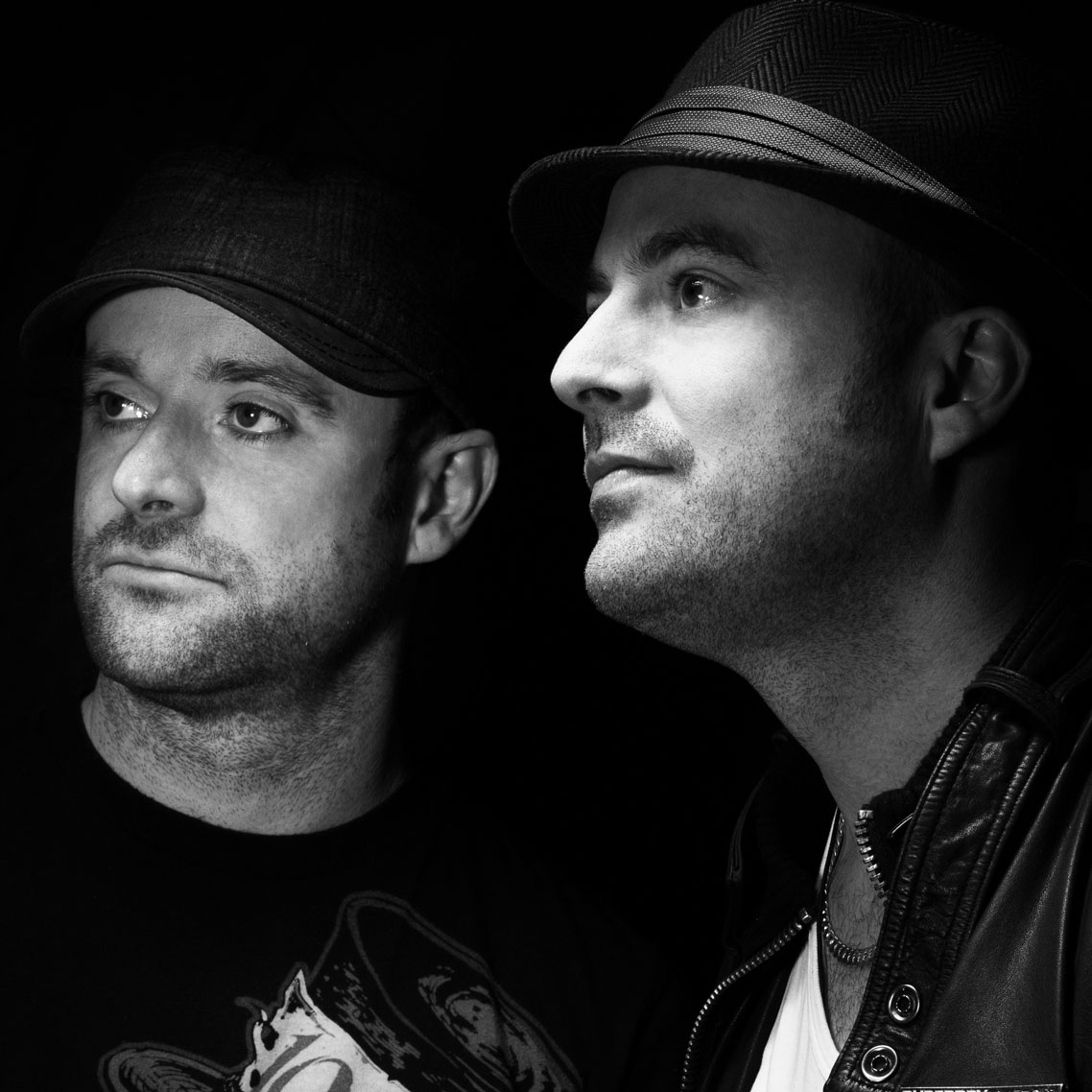 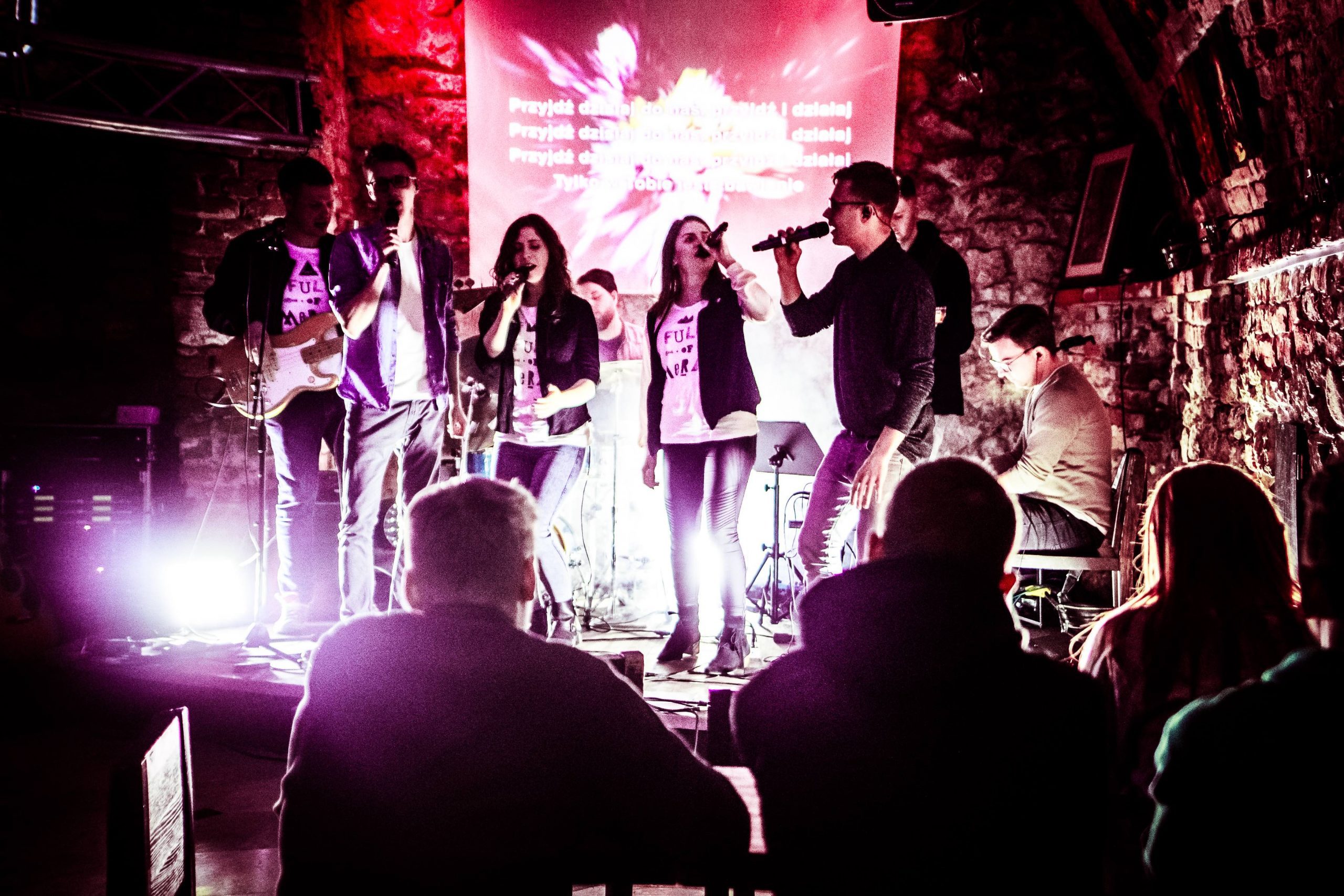 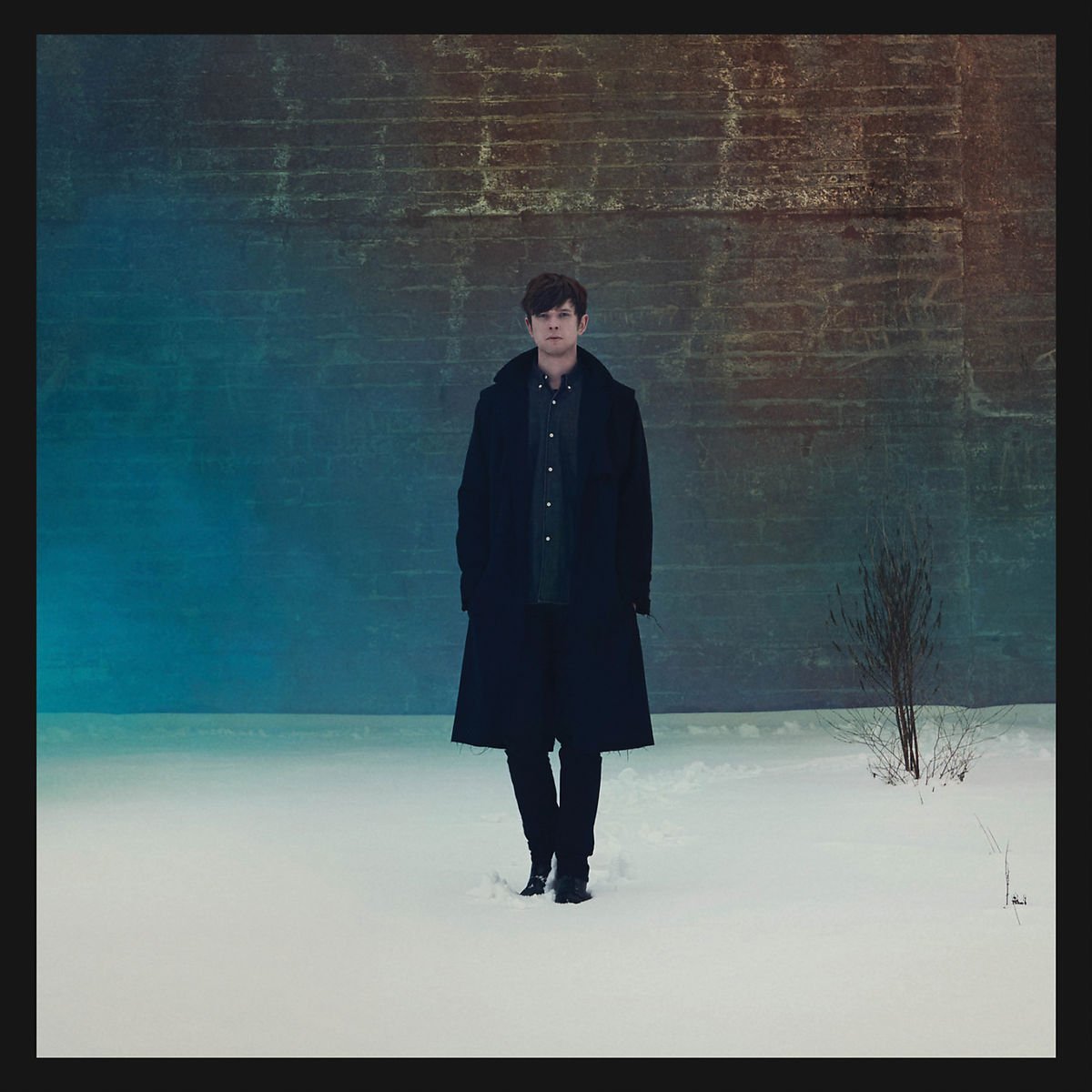