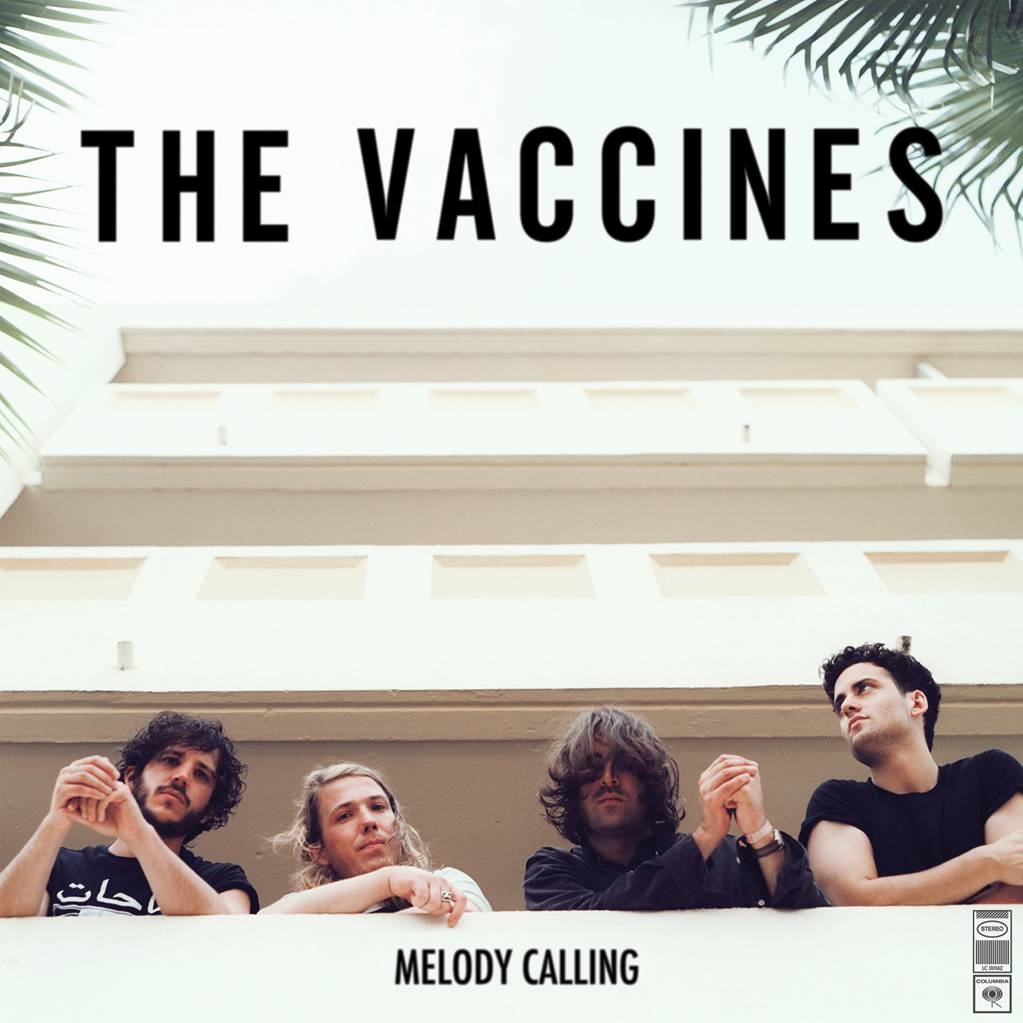 When a band cocoon themselves in a studio ready to create an entirely new sound – something bigger and more exciting is usually expected from said process but The Vaccines have taken it one step further. In the space of a year, the thick bass laden anthems they’re known for have been replaced on their brand new EP titled Melody Calling which was released on August 11. It’s full of delicate chiming sounds that have both shocked and intrigued their existing fan base. However this quick change genre tactic has shown the artistic flair of The Vaccines which is something no one expected to see.

The Vaccines are a four-piece Indie Rock force to be reckoned with. The London quartet formed in 2010 and have rocketed into the eye of acclaimed music media such as NME, BBC Radio 1 and MTV and in the space of three years, have already released two albums that charted at #4 and #1 respectively on the UK albums chart while becoming very well-renowned for their live shows. Their adrenaline pumped chants from both albums have drawn comparisons to artists such as The Strokes and The Drums who they’ve now equaled in recognition – an achievement for a band who named themselves after dreaded injections.

The title track of their new EP, “Melody Calling” eases the listener in with light guitar chords which slowly increase into a very 60s Summery beat complimented strangely by lead singer Justin Young’s usually rough voice which takes on a softer dimension. As he croons “melody calling”, something synth-like fills in an atmospheric, chilled out layer that sends chills through the spine with thoughts of Summer whirling through the mind. The fact that so much of this sound has been taken from the past, to the point where The Smiths could steal this and nobody would notice is a nod to the actual meaning of the song which could have two meanings. “Melody” could be the name of a girl or the essence of a track but either way the reminiscent vibe is clear with a definite longing to be back in the past where the melody was just as entrancing and psychedelic as this delicious offering.

As well as taking the more exciting element of past eras, The Vaccines have taken the calm branch of Rock too seriously as their offering “Everybody’s Gonna Let You Down” hasn’t got the dreamy lightness of “Melody Calling” which weakens its impact. Especially as the slightly depressing title is repeated throughout in Justin’s naturally melancholy tone which strays so far from the bouncy lyrics of a classic like “If You Wanna” that there are fears The Vaccines are going through an early midlife crisis. However, a slow guitar riff to begin, throws in interludes of higher riffs that are strangely picturesque and add a kaleidoscope of interesting sounds that create a beautiful concoction perfect for staring out of train windows to. The comforting artistic warmth of the backing track certainly makes up for the lack of interesting lyrics giving them an odd cheerful twist.

The last track from the EP that I am going to speak about is one that was chosen by pioneer for music, BBC Radio 1’s Zane Lowe as his “hottest record”. It is called “Do You Want A Man” and has also been remixed by John Hill and Rich Costey. The jazzy intro that dances and trills already flirts with the listener until Justin’s new obsession with being smooth steps in with soft hints of being lonely and needing company. It surrounds the listener with classy seduction straight from the crossover of the fifties to the sixties leaving no room for the girl catching techniques of today. If anything, in this Justin definitely has an eye for romanticism complete with trumpets, a hint of saxophone running through and falsetto tones executed with an abundance of style that can be danced to rather than just bounced to.

The Vaccines have found their feminine side in this EP with their masculine bass guitars and banterous lyrics taking a backseat and allowing something fragrant and bewildering to enter on to the Rock scene. Even though this contribution will not be screamed back at them at music festival nor will much of it be on their greatest hits but to have the guts to revamp something that was working takes true artists and we commend that.

The Vaccine’s Melody Calling EP is out now via Columbia Records UK. Purchase it on iTunes 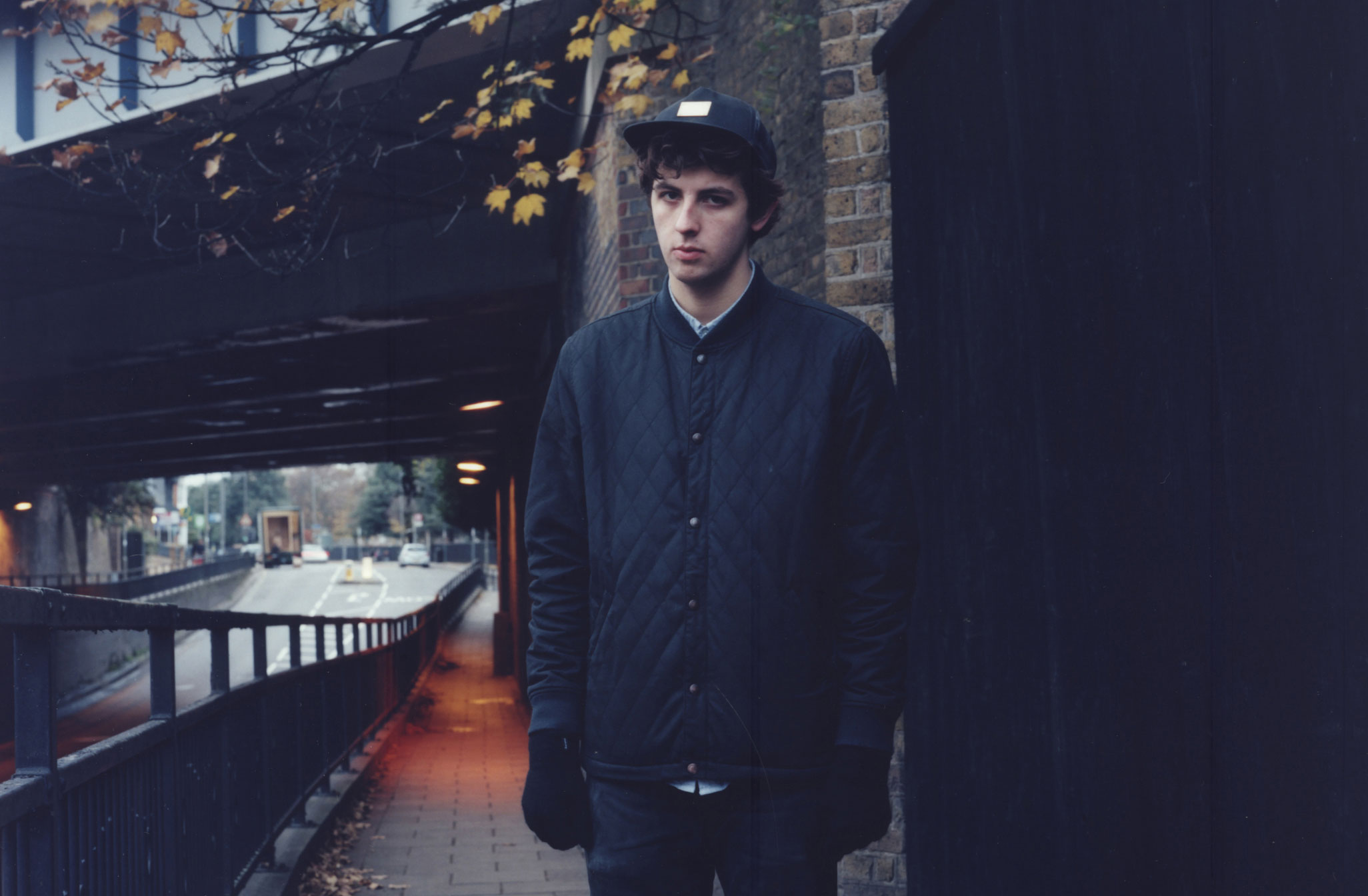