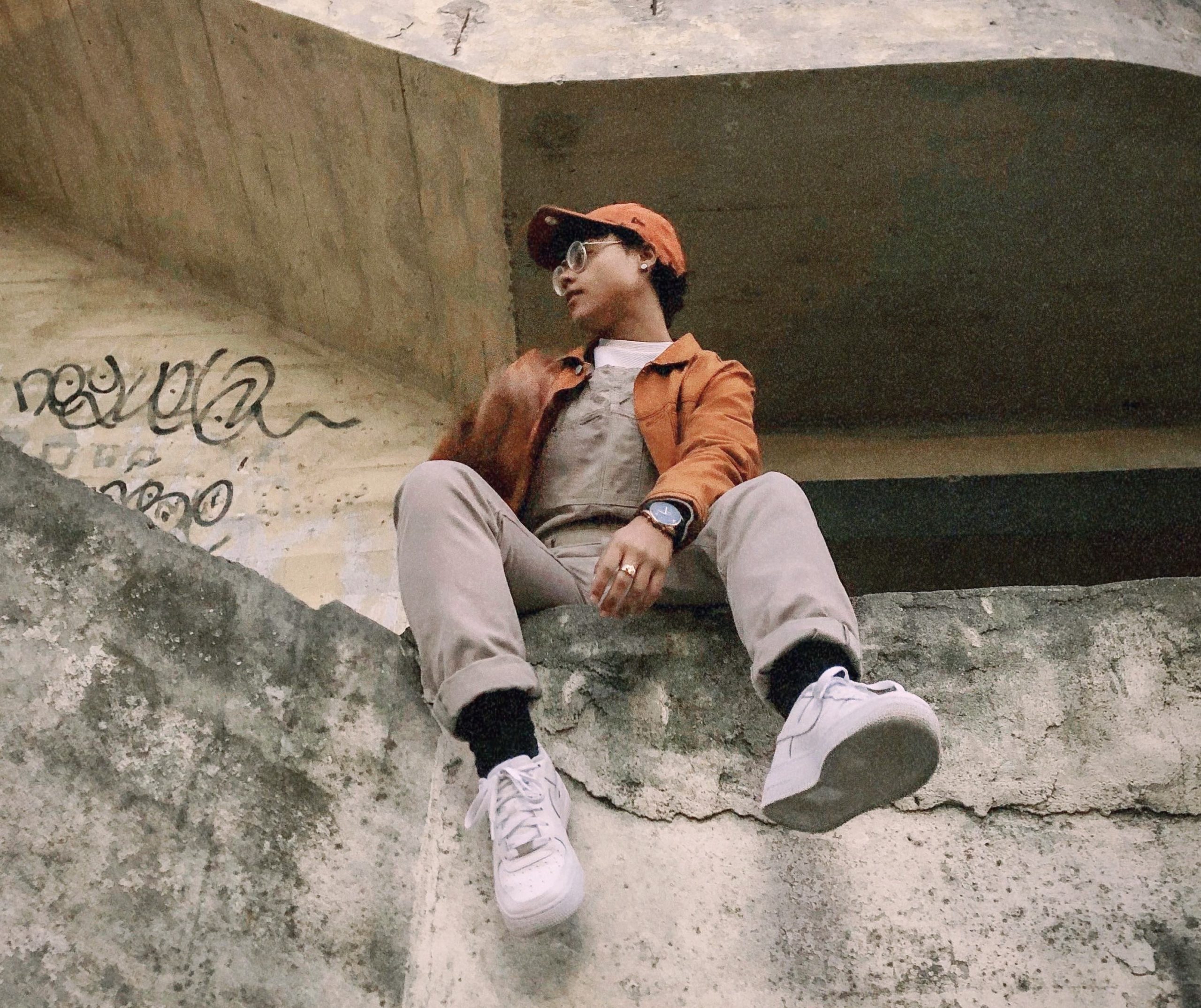 I’m a variety of things. An introvert, persistent, filled with culture but for you I’m still just Carla Prata. That’s where ROOTS, my most recent project comes in. To help you step into my mind. From the musicality to the lyrics, I meticulously make sub-genres fit in with honest lyrics.

It’s a very refreshing project because of the new sound it brings. In order to do that, I had to sing about my current state of mind in the most rawest way yet still bring a nostalgic feel I felt as a youngster when seeing and hearing different cultures.

“Nevoeiro” was made a while after I had made “I Follow” and “Como Gostas“. I felt I could show the cocky side of me I hadn’t yet put out for the world to see. Most of my songs up until “Nevoeiro” were mostly soft and less direct in regard to money and how I see women.

Initially the beat of the song was an internet beat so I had to wisely pick a producer to remake it and one of them was Mr. Marley. His unique sauce was undeniably the right choice for the song.

“Como Gostas” and “I Follow” like “Nevoeiro” was originally made with an internet beat. I trusted Marley for this one too. The original was heavily filled with African guitar rhythms and bongo drums, which I really wanted to keep so immediately sought out to Marley.

As I mentioned before, these songs was made before “Nevoeiro” so they were literally just sitting in my laptop waiting for the right producer, so you can imagine how happy I was when Marley showed me the final results.

“Owner” is a special one. I was really going through some self-doubt at the time. J Hus’ album had just come out and I was really analysing what he was saying. The leadership vibe he projects was and still is something I feed off.

“Owner” was literally a way of reassuring myself that I AM THE S**T. The amount of time and attention I put into these lyrics was intense. Just the beat itself was remade two times. The instrumental’s inspiration was Rema’s “Corny” but Beatoven’s vision somehow made it sound completely different. It is now my favourite song from ROOTS.

“Sandra“, contrary to the other songs is a pure fraction of my imagination. A song I made out of fun. How would I sing to my girl if I lived in the favelas?

“Desculpa“, created with Florito, was made in long distance. He had reached me through a cousin of mine who is also from Namibia. He had sent me three beats and amongst them was the “Desculpa” beat, which I immediately felt was the one I wanted to work on. A week or so after, I had recorded my verse and soon later he had his verse.

“Favelada“, like “Sandra” was made out of fun. I know all my friends love to listen to funk, every party we go to as an Angolan, there’s funk, so why miss out on the chance to be a part of that? A party song but with a sassy side. I can now say, mission accomplished.

Without everybody involved in the process of making ROOTS, it would have never have evolved into what it is now, so I want to give a huge thank you to all my collaborators on this project. Also, thank you to everybody streaming and sharing. For the people that haven’t yet heard it, one thing I can guarantee you is that you’ve never or will ever hear something like it.

Listen to ROOTS below or stream it on other platforms here. 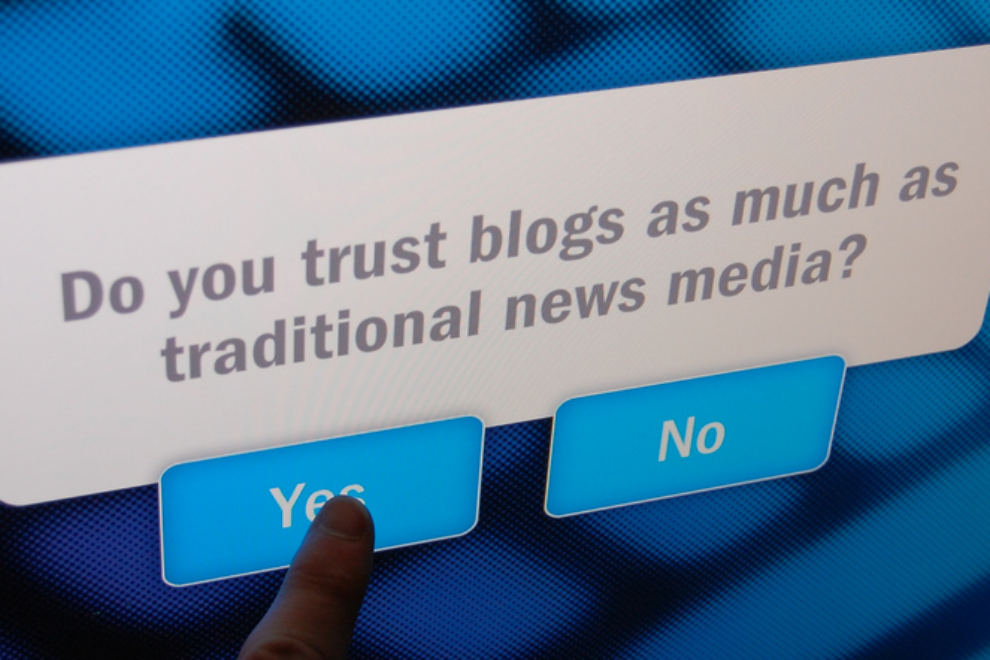