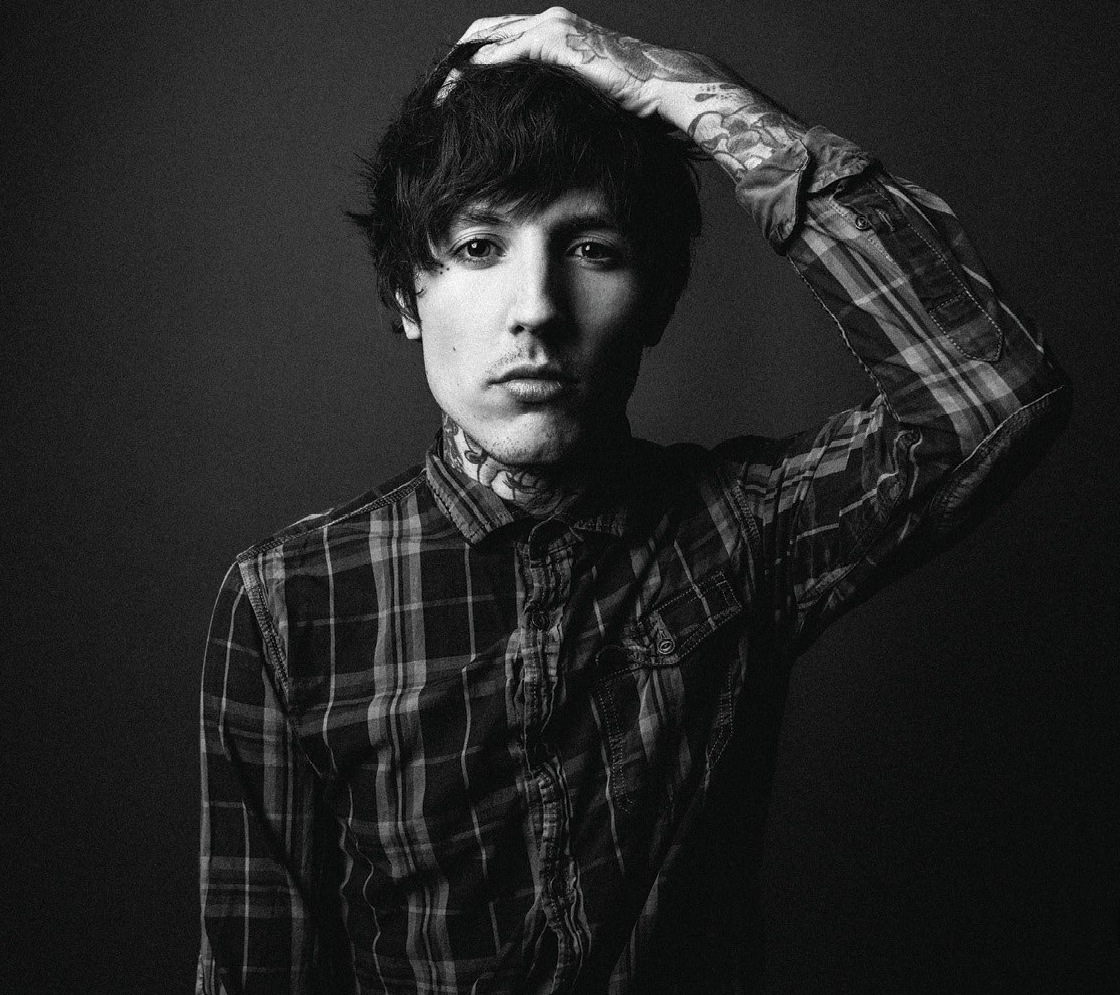 In a recent interview with Metal Hammer, Bring Me The Horizon’s Oli Sykes was quoted as saying: “I don’t regret taking drugs – and I don’t know if I should say it, but everyone should do drugs at some point in their life”. What’s strange is that in 2014, Sykes made it public that he was addicted to ketamine, that he wanted to die, and how his loved ones suffered because of it. People change their minds, but surely not enough to think that those harrowing experiences are acceptable or worth it?

Not only is this baffling, but it has the potential to make people assume that not only taking drugs, but becoming an addict is not so bad. Most of what Sykes said was in favour of drug-taking, however, he did add that “[a]fter a while it stops being awesome, and that’s the reality. But it’s a hard reality to accept”, yet it still doesn’t seem very negative. In another article, he detailed his bad experiences with drugs, but that doesn’t really matter if someone only sees the aforementioned one.

When it comes to recreational drugs, research should be paramount. Someone should be aware of the risks they’re dealing with as well as the positives, then they can make a well-informed decision. This means that messages like, ‘drugs are fun, do them!’ and ‘drugs are the devil’s candy, stay away!’ are both unhelpful. The same goes for anything that has the potential to cause harm. Even medicine prescribed by doctors comes with a list of side-effects.

There’s another reason why I’m so inclined to write this piece: Bring Me The Horizon have lots of fans and many of them are young. Before I continue, I want to make it clear that I don’t consider young people to be brainwashed fools who will do anything that their idol promotes. What I am saying is that they are genuinely more vulnerable when it comes to outside influence. The human brain doesn’t finish developing until the age of 25 or thereabouts, and the part of the brain that develops last is the prefrontal cortex (the area that deals with rational thought and judgement). So, not only will under 25’s see Sykes’ statement and be less able to critically examine it, they are more likely to misjudge situations involving drugs, whether they’re already using them or contemplating it.

According to Susan Boon (a professor of psychology at the time of the article’s conception), “It’s often hard to realize how much anyone influences us. We may also like to think that we develop our identity and sense of self rather than being influenced by others“. The study that Boon is referring to was one where 200 undergraduates were asked how much they thought their behaviour changed due to celebrity influence versus how much it actually changed. It’s much harder to critique our own actions because we’re so used to them.

I’m not implying that every Oli Sykes/Bring Me The Horizon fan is going to now try drugs, I’m saying that by glamourizing drugs in the Metal Hammer article, some of his fans may assume that drugs are ultimately harmless due to his encouragement. What needs to be made clear with Sykes’ statement is: it’s his personal opinion and no one should simply agree without further research; people react to drugs in different ways and some are more likely to become addicted; not every addict looks back on their experience with such fond memories, and some addicts can’t look back at all.

Sykes is free to vocalise his opinions but if those opinions have the potential to cause harm (especially to an already-vulnerable age group), he should be called out on it. He not only focused on the benefits of drug-use, he then encouraged people to take them. If he had talked about how good drugs made him feel but also properly mentioned how risky they are, it would have been less biased and therefore less problematic. There is much more to drugs than getting high and having a good time.