Las Vegas may be the premier entertainment capital of the world, but if you look beyond the flashy lights and theatrics, the nightclubs and celebrity acts, there’s something extra special about this gambling hub that only the locals know and appreciate. Although Sin City managed to lure over 41 million visitors in 2014 to the city and have maintained the influx of tourists this past year from concerts and music festivals, what most people don’t realize is that the city is also a breeding ground for musical talent, with the casinos as a platform for many bands to showcase their live performances.

Sure, music lovers may love Vegas because of the superstars that sell out the arenas and the DJs that keep the parties going until the early hours, but a new event is targeting emerging artists to fill the void in the Vegas nightlife between dive bar and mega-club. The gap was more noticeable than ever when the owners of the cleverly named video game arcade bar, Insert Coin(s) announced its closure. A favourite among locals, the iconic bar was more than just a popular Downtown joint. Bree DeLano, the former musical director of Insert Coin(s), says, “It was a musical church to a lot of people, and it’s going to take a while for it to resonate on what a loss that is”.

It’s true that it may be a while before the public really notices a change in the city’s music landscape, considering all of the attention the casinos are receiving from world renowned musicians. Due to the steady decline of gambling revenues because online portals’ now offer sizeable welcome bonuses and a host of pop culture themed games, land-based casino operators continue to invest millions on music festivals, concerts and super-clubs to offer a well rounded experience that can’t be found on a gaming website. However, the Vegas music scene extends beyond what occurs on the Strip, and DeLano is determined to keep the vision of Insert Coin(s) and share it with other establishments by launching a recurring sonic party called ‘Pop-Up‘.

Also known as DJ88, DeLano aims to represent the beloved bar with a series of events, separated by genres. Insert Coin(s) took a lot of risks in their musical format, and on any given night, patrons could have heard Stevie Wonder one minute and Diplo the next. The diversity in playlists is exactly what she’s trying to accomplish with this new set of parties with rotating partnerships and venues. Having set up gigs for both big- and small-time acts in Vegas’ intimate locations and large scale spaces, 88 has got a myriad of DJs and musicians that she’s willing to showcase.

The first event will take place in Ghostbar in Palms Casino Hotel this Sunday, November 15. As “The Soulsonic Edition” of the series, the party will be featuring artists in soul, electronic soul, soul house, funk, jazz, R&B and hip hop. 88, along with other DJs, will help set the vibe for their amazing lineup listed below.

From Manhattan, New York is a young and talented R&B/soul singer/songwriter with a hip hop edge. Rose started singing at an early age and pursued her vocal education in Las Vegas, Boston, later pursuing connections in LA. She released her first EP Intentions this past May.

Just at 25 years old, Calloway has already made a name for himself in the city’s open mic scene with his mesmerizing, soulful voice. Channeling vocal powerhouses like Al Green and Aretha Franklin with lyrical inspiration from John Lennon and Marvin Gaye, his songs often reflect on today’s social and economic issues.

A local legend and one of the most sought after bassists in the city, Jenkins is currently part of at least three different acts (Calloway, Olmeca, and Sabriel). Her presence and her unparalleled talent will be celebrated at Pop-Up as she takes center stage at Ghostbar.

For 20 years, DeLargo has been improvising melodies alongside DJs, bringing parties to an entirely different level. He derives his spontaneity from the energy of his audience, and his ability to read the crowd brings out the best in his trumpet skills and pumps up the party like no other.

If you’re in Las Vegas this weekend, be sure to [check out Pop-Up]. At 9pm, the evening will start off with cocktails sponsored by Belvedere. Cover is $5 for Nevada residents and $10 for tourists. 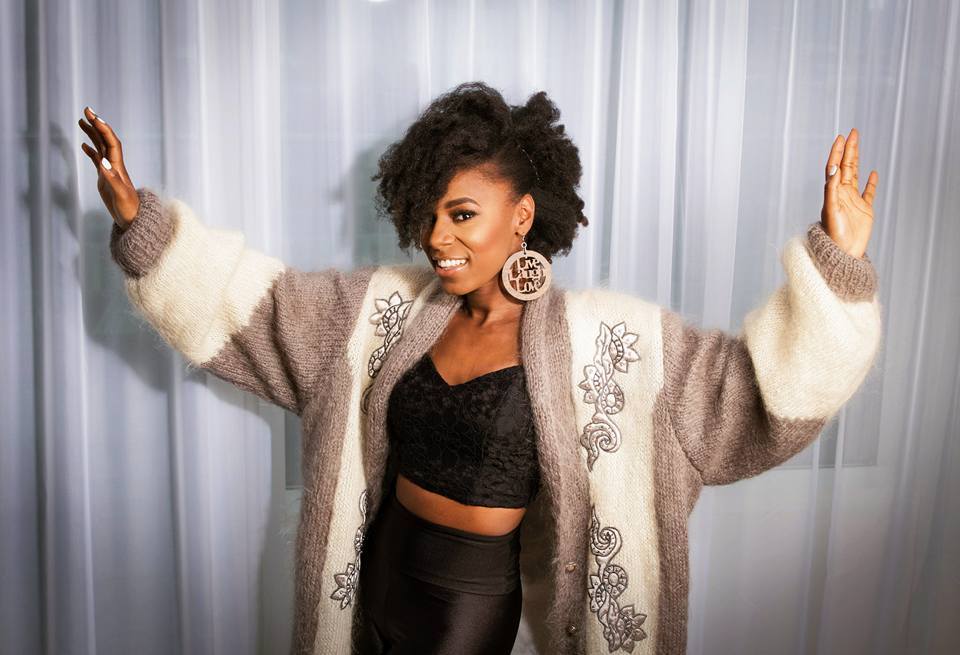