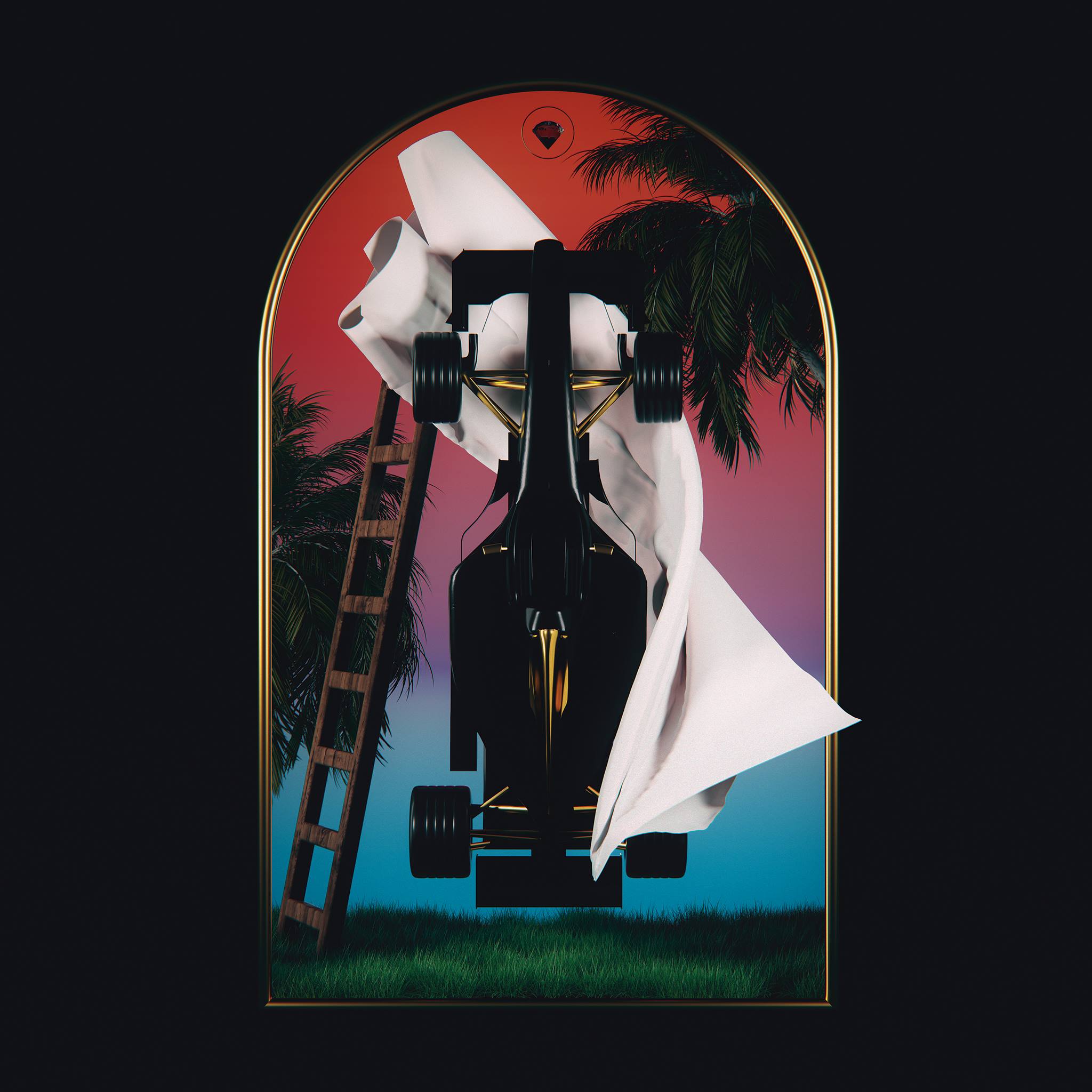 Through the four-track EP, the “chameleonic” producer challenges her own weaknesses: “[T]he road I talk about is the path we all have in common, the words we all understand, the Pop music codes we can all agree on. While the race is about going against myself to discover new possibilities, new abilities I didn’t know I had”.

Recorded in her home studio, just after releasing her free mixtape, Radio Violante, the release credits Bastien Doremus from electronic duo, TOYS, as the only outside contribution to the songs final mixes.

Her “rich and unique soundscape” is aptly illustrated in the opening track, “Do That Thing”; where her “confessional and cinematic lyrics explore the intense feeling of desire-fulfillment”. Taking a step back, “U’re The Man” “defies gender roles stereotypes, while asking men to play a greater role on fighting for equality”.

The first single off the EP, “Like That”, sees “tastefully picked drum patterns and old school’s vocal samples wrapped around lyrics that are at the same time a celebration of loving someone and wanting to be free”. Closer, “Control”, is generally written as a homage to the LGBT community, who “through their activism brought the partial decriminalization of homosexuality”.

A prodigy of the French electronic scene, Claude Violante has quite the CV; her first self-titled EP included the underground hit, “Your Way”, which ended up featuring in Pussy Riot Je T’aime, a compilation born from artists responding to the charges against band, Pussy Riot.

Her distinctive vocals can also be heard on Ed Banger Records producer Feadz’ “Far From Home”, a track included on the label’s compilation, Let The Children Techno.

The talented producer has also lent her hands to remixes for top artists such as La Roux, and as part of the French band, Haussmann, she is known for “Boys Like Us”, which appeared in the film credits of Academy Award winner Jean Dujardin’s comedy, Les Infidèles.

Her prior EP, Your Heart Is Weak, released in the USA in partnership with MEN JD Samson’s record label, Atlas Chair, saw her “unique blend [of] future-pop gracing the pages of American music bible Billboard”. Now the Road Race EP is set to make Claude Violante into one the most exciting names coming out of France in 2017.

To start with, you’re implored to “Do That Thing”. It shimmers in, and other aspects pulsing like an alarm. It nods hypnotically, soulful and sultry. “You can’t run no more/It hurts when you close that door” really endeavours to convey pain, perhaps a relationship being a case of one sided infatuation.

A brief intermission comes in the form of, “Let me know when you’re ready, I can’t touch you right there like that”. It’s either, following the song’s cannon, a desperate attempt at seduction or, rather, a hypnotically successful attempt. Here’s guessing the latter. Maybe she won over the other potential half she’s infatuated with?

Then “U’re The Man” rings in more spooky, perhaps even ethereal. “You make it sound like it’s alright/It feels like you won’t take it back” sounds a more despondent tone than the darker moments of the previous track. Industrial drum, sounding very mechanical and dystopian perhaps prevents the ethereal feel reaching the otherworldly, let alone heavenly.

“Like That” sounds subterranean, maybe even immersed in water. This one’s quite moody, with a touch of sass. Some of it has an almost tropical lilt to it, maybe explaining the more watery elements of the soundscape. Even aspects of the vocals sound murky and distorted, like talking down a poor phone line.

This mixes with cleaner vocals, as if to sing underwater and then on land. Good dynamics. The latter moments also seem submerged, but hint as if to rise and bubble to the surface.

Who’s in “Control” come the end? It’s only a smidgen from blaring in, then the deep bass ensures this. “We had some fun in the early days/We had to hide our love away, lived in the shadows in the alleyway/Was still a playground yesterday” paints a real picture. Real intrigue, words washing over you, words with both reminiscent and mischievous qualities to them.

Percussion hammers industrial, though the melodies that little lighter hinting more towards the heavenly than the mere otherworldly. The vocals soar with hope in parts. “It feels just like we made it this far for nothing/Some might say that people like us had it coming” suggests otherwise. However, positivity, striving, rings true as if suggest determined endeavour will bring one forth to the pearly gates of this existence one day.

Looking back, the EP shines brightest in “U’re The Man” and “Control”. This, being tracks two and four, roughly encompassing the start, middle and end of the project. They seem to link, thematically, and that’s what drew this reviewer towards considering them particular highlights. They seem to tell a story of ascension, and this has an arc somewhat towards a resolution.

The lines, “You make it sound like it’s alright/It feels like you won’t take it back”, in “U’re The Man” convey a level of despondency that almost conveys being at a real spiritual crossroads. Industrial drum, sounding very mechanical and dystopian perhaps grounds you from the ethereal feel reaching out to the otherworldly. A heavenly ascension is therefore prevented.

Come “Control”, however, things seem to change noticeably. This more heavenward journey is tempered with the lines, “It feels just like we made it this far for nothing/Some might say that people like us had it coming”, though. There’s an indication that, although realistic goals have to be set, happiness can still be fulfilled. The earnest feel to the melodies suggests that there’s nothing hard work won’t fix.

Claude Violante has the perfect mix between ambience and melody. Nothing ever comes across as unmelodic, even in the more brooding moments. There’s also a story arc perceivable to the listener, one that changes listener to listener if they don’t know Claude’s intentions artistically at the time of writing. Claude Violante’s Road Race EP can be purchased, here; and streamed below: 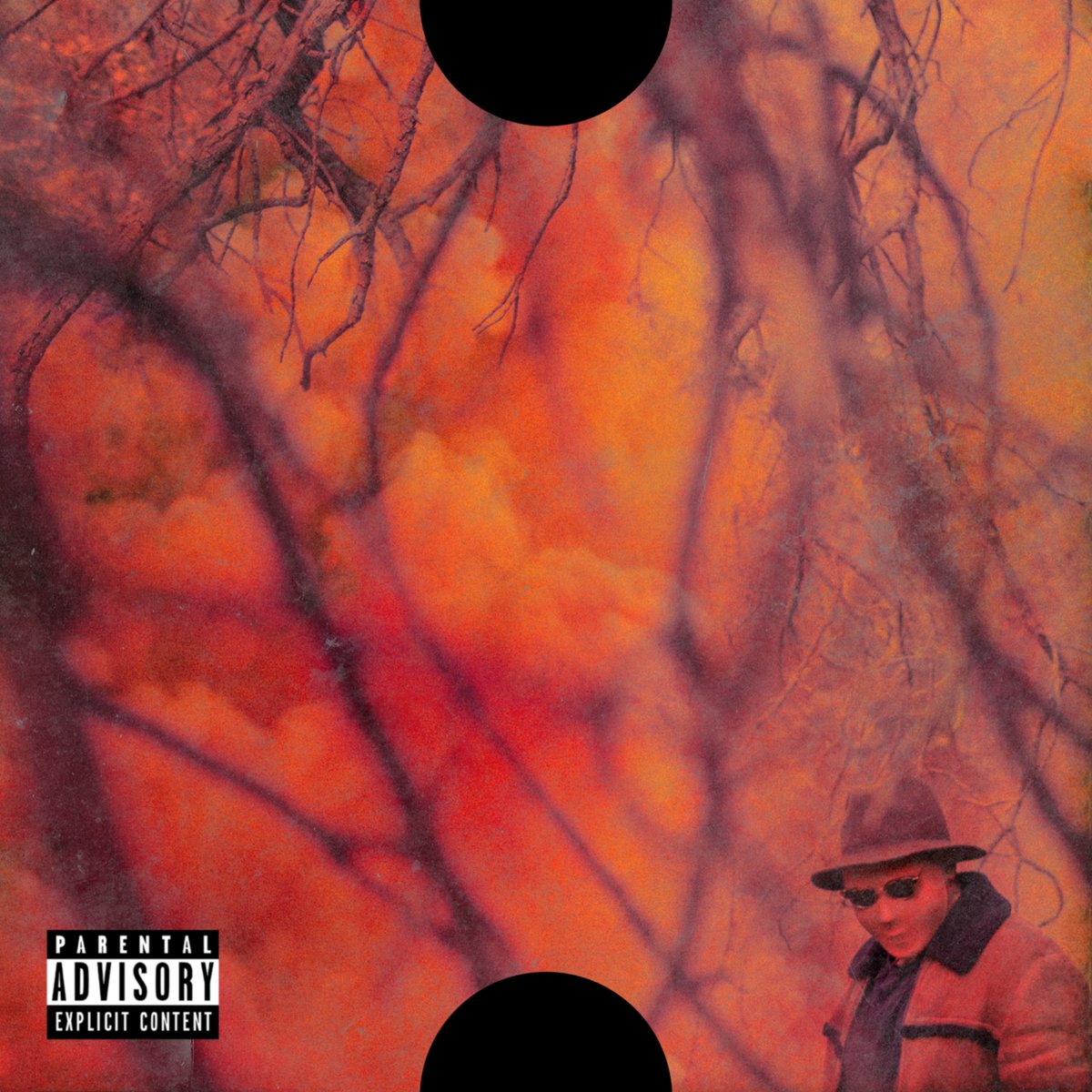 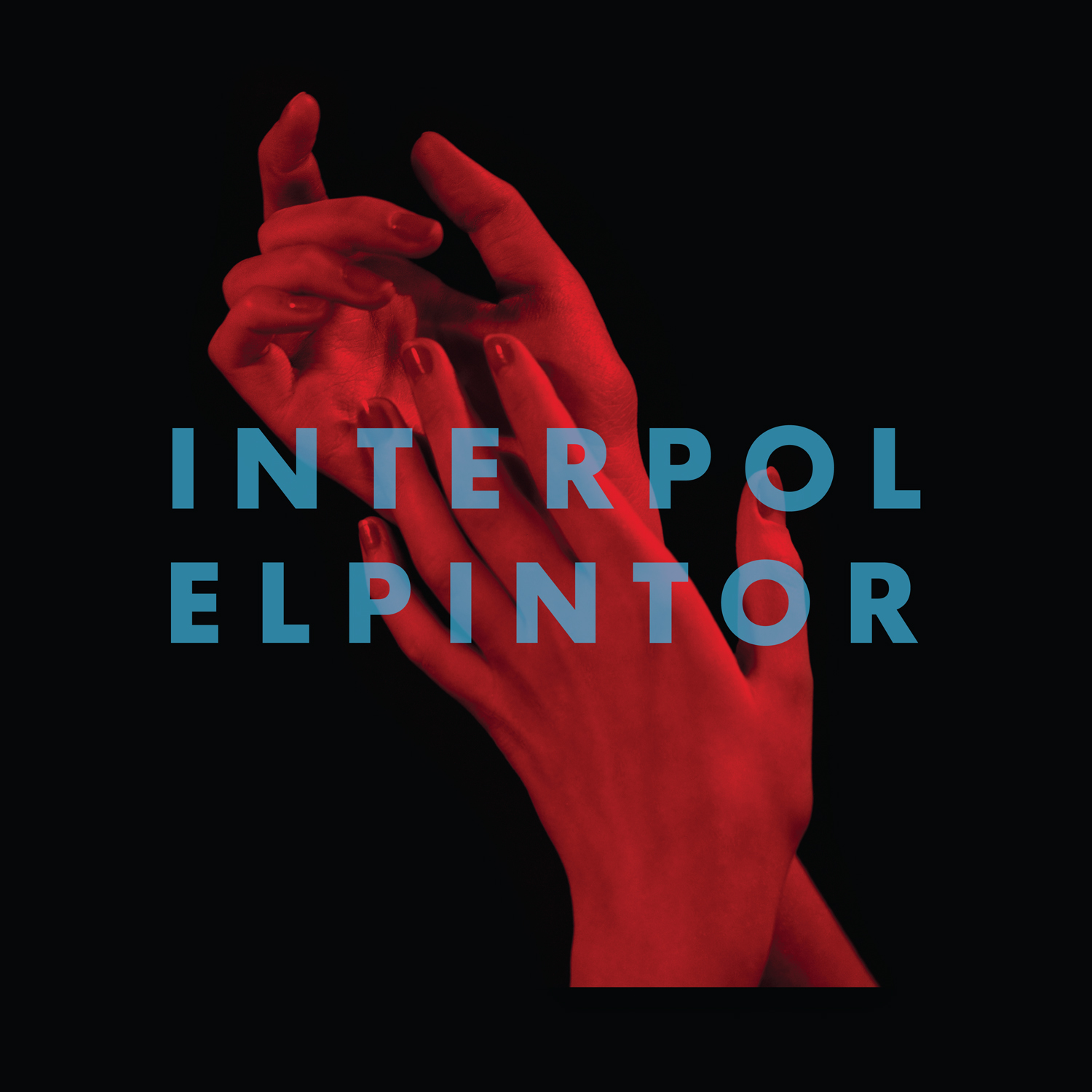