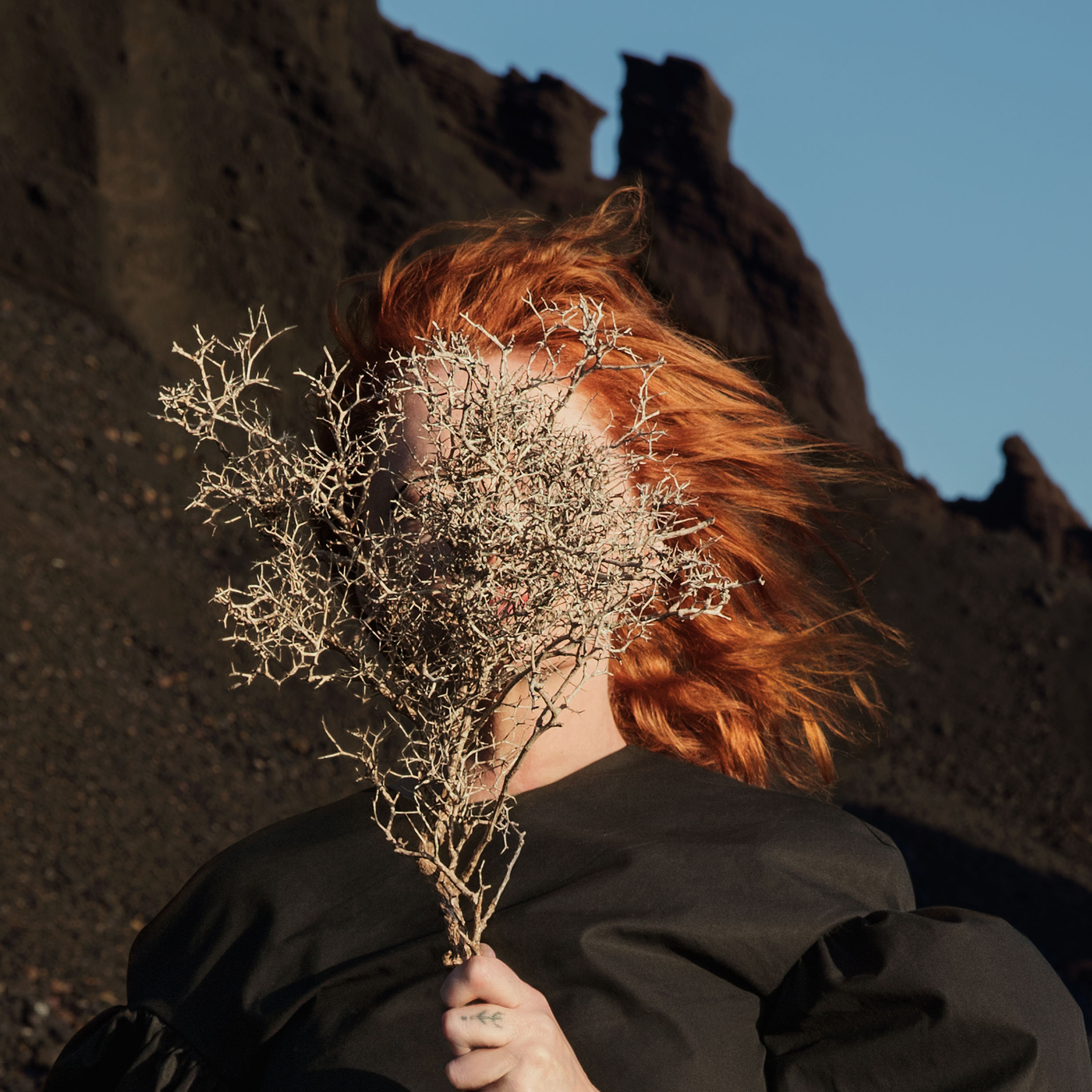 “Watching nature on my screensaver”. A five-word thought-provoking sentence from “Everything Is Never Enough” that reflects modern society’s current connection with the cosmos. Still fascinated by its visual beauty but less enthusiastic about jumping head first inside it and engaging within it spiritually.

City-based electronic duo, Goldfrapp – whose indulgence in biology has been consistently documented throughout their catalogue – have returned with an environmental record that bows down to nature’s feet like a group of urban-dwellers yearning for the countryside when they unfortunately engage with it most often in a cyber context.

It’s worth noting that one half of the duo, Alison Goldfrapp, has recently taken a major interest in Instagram and shares nature photography regularly this way.

Filmed in Fuerteventura in the Canary Islands – a cornerstone for diverse earthly landscapes from mountains to deserts to volcanoes – the music video for contagious lead single, “Anymore”, introduces Goldfrapp’s mindset for the seventh album, Silver Eye.

It isn’t just the location of the cinematography but also the manner at which Alison Goldfrapp’s allegiance move spiritually and paint themselves in the ground’s black and sandy palette that pertains to Silver Eye’s fixation on mythology and elements.

Silver Eye continues the brilliant poetic writing of predecessor, Tales Of Us, which was missing during Goldfrapp’s “Ooh La La” popularity peak and makes it more alluring, less about individual human emotion and curiously celestial. Goldfrapp instruct us to, “Be the wild fire” (“Systemagic”), question, “Is there magic in the water?” and confess, “I’ve lost this ocean” but one spherical aspect of the universe has caught their attention. The moon.

Goldfrapp describe the moon as a silver eye, almost like a god-like satellite watching over earth. They see the moon from different angles and with splendid wonder that it makes one really think twice about unappreciatively closing the curtains at night.

Imagining it as an omnipresent companion in “Beast That Never Was”: “Shimmering in the moon’s path, all blood and rhythm, you’re running through trees to me”. Appreciating its consistent presence in ever-changing lives and how it brings society together in the idiomatic “Moon In The Mouth”: “We’re looking at the moon, it’s the same face we all seen”.

When the moon isn’t spoken about in a direct manner, Silver Eye discusses its associations such as in astrological “Zodiac Black”: “Just a little light flickering on the horizon. They are coming right back in the ripples of black”.

In mood, there’s flashes of The Knife, Faithless, Leftfield and Bat For Lashes. This unique addition to their portfolio is the product of Goldfrapp’s smart and brave decision to allow forward thinking producers of electronic music, The Haxan Cloak (Björk’s Vulnicura) and Leo Abrahams (Imogen Heap’s Speak For Yourself) on board.

One track, entitled “Become The One”, is inspired about a documentary on gender transformation and transformation is a keyword in the history of Goldfrapp.

A group that not only continue to transform in music styles but have grown rapidly recently by taking on theatre work and have begun directing the whole art aspect of their identity from music videos to photography. Something that can, indeed, only strengthen a rewarding album experience. Goldfrapp’s Silver Eye can be heard on iTunes here.