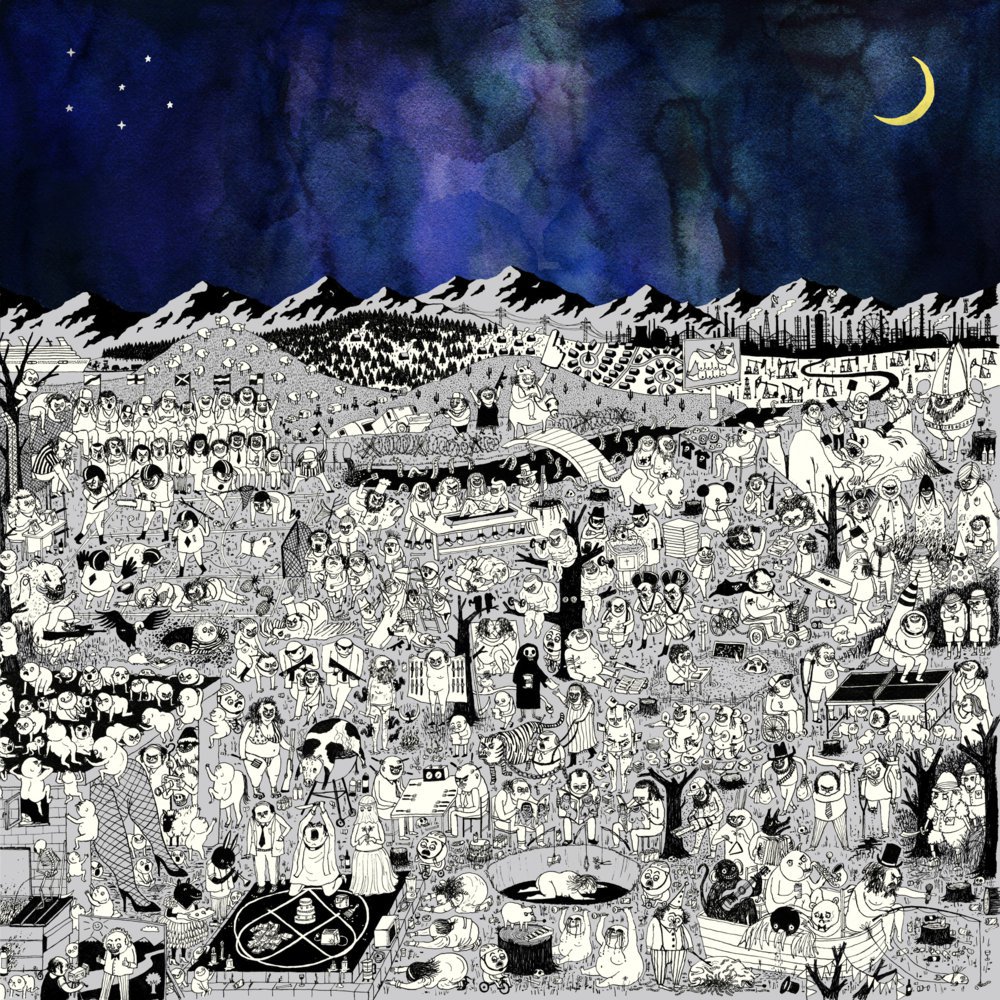 The jaded prophet of modern times that is Tillman’s alter ego, Father John Misty, has changed gears with his latest release in favour of a scathing deconstruction of humanity. In comparison to 2013’s I Love You, Honeybear, which was an artfully sentimental ode to love, Pure Comedy is bleaker, blacker, and with little room for laughter.

Heavy sarcasm in the title refers to the depravity of the human condition; Tillman laments the way we are headed for doom with lyrics so detailed and dense in their disdain it’s hard not to feel as jaded as the narrator by the album’s end, a cool thirteen songs later. Musically, this album has the folky, alternative edge of his previous work, albeit with piano playing a more crucial role.

Admittedly the music seems secondary to the lyrics, yet there are some extraordinary moments – the epic refrain of “So I’m Growing Old On Magic Mountain” depict the stunning soundscape of the party Tillman wishes to revel at forever (“That was the last New Year I’ll ever see/And I wanna stay on that magic mountain/With lost souls and beautiful women/I drank some of Farmer’s potion/And we were moving in slow motion”).

Despite these moments of musical gorgeousness, what is most compelling is the concepts explored. Assuming the role of an oracle on “In Twenty Years Or So” he declares that “In twenty years more or less this human experiment will reach its final end”. He then somewhat undermines this by singing “there’s nothing to fear” (it seems his tongue is firmly placed in his cheek at this point).

“Leaving LA”, the centrepiece of the album, is a sprawling thirteen minute long derision of the city, of “these LA phonies and their bullsh*t bands”. Things take a turn for the droll at the lyric “if you want ecstasy or birth control just run the tap ‘til the water runs cold”. The sheer length and rambling nature of this song almost verges on being stream-of-conciousness-esque as Tillman purges his thoughts in the form of an impassioned musing.

“Ballad Of The Dying Man” is food for thought – Tillman ponders the human tendency to think our own opinions are vastly important, explored through the lament of a dying man who grieves for the world their loss of his genius.

“Just think of all the overrated hacks running amok/And all of the pretentious, ignorant voices that will go unchecked/The homophobes, hipsters, and one percent”. Facing his listeners with one of humankind’s great fears – their potential irrelevance – is cruel, and brilliant.

“The Memo” is a standout lyrical track, lamenting the shrinking perspectives of the youth as their lives become less important than their vanity, their personal product; he quips, “Narcissus would have had a field day if he could have got online”.

He sings of the ludicrousness of ‘art’ and the consumerism culture that gives it life: “Gonna steal some bedsheets from an amputee/Gonna mount them on a canvas in the middle of the gallery/Gonna tell everybody it was painted by a chimpanzee/Just between you and me/Here at the cultural low watermark/If it’s fraud or art/They’ll pay you to believe”.

Arguably, the critique received most often by Tillman refers to his music as ‘hipster’ (read: lofty). It is true that Tillman is prone to lofty lyrics and concepts, but dismissing his work as pretentious misses the point on two counts.

For one, it seems that Tillman wholly intends to mirror hipster music with intent to self-mock and thus mock a whole subculture – at many points in the lyrics on this record does he speak of these much derided ‘hipsters’ and ‘LA phonies’. Attempting to criticise him for achieving something he has set out to do becomes a compliment, and thus void. For another, the lyrics on this album are important in an all-encompassing sense.

When it comes to FJM, getting over oneself and looking beyond any pretentiousness (intentional or sincere) is absolutely crucial. Otherwise, you just plain miss out.  Father John Misty’s Pure Comedy can be heard on iTunes here. 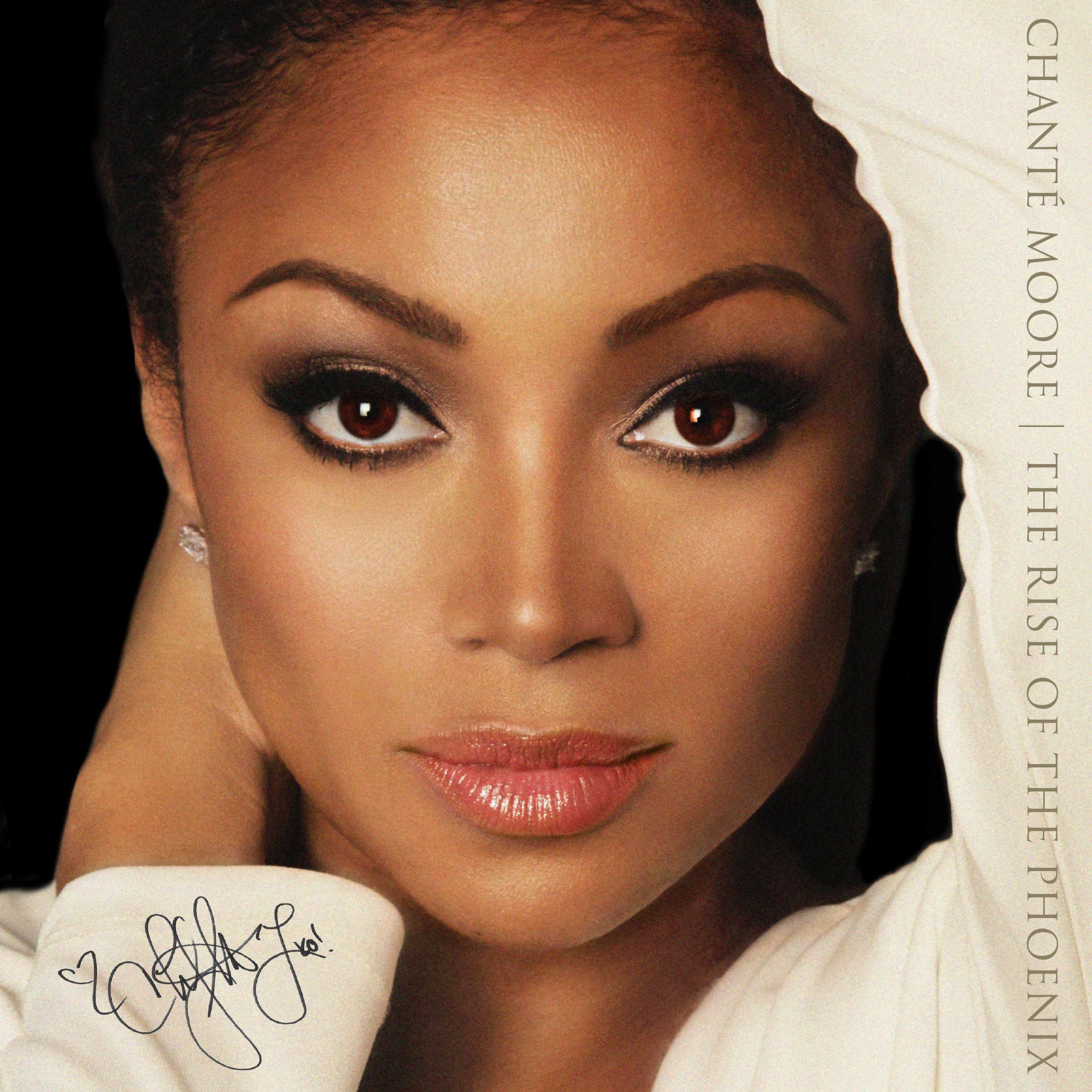 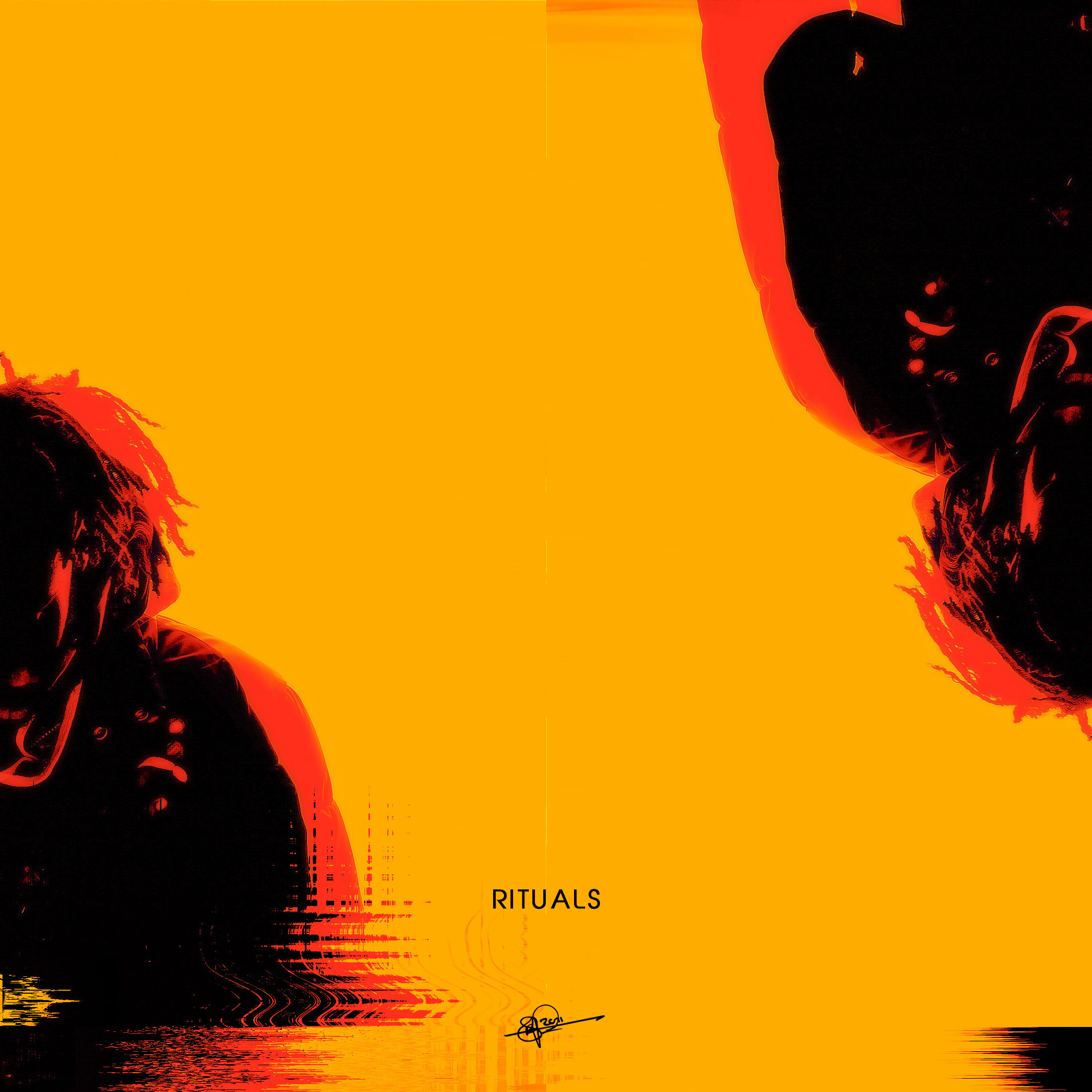 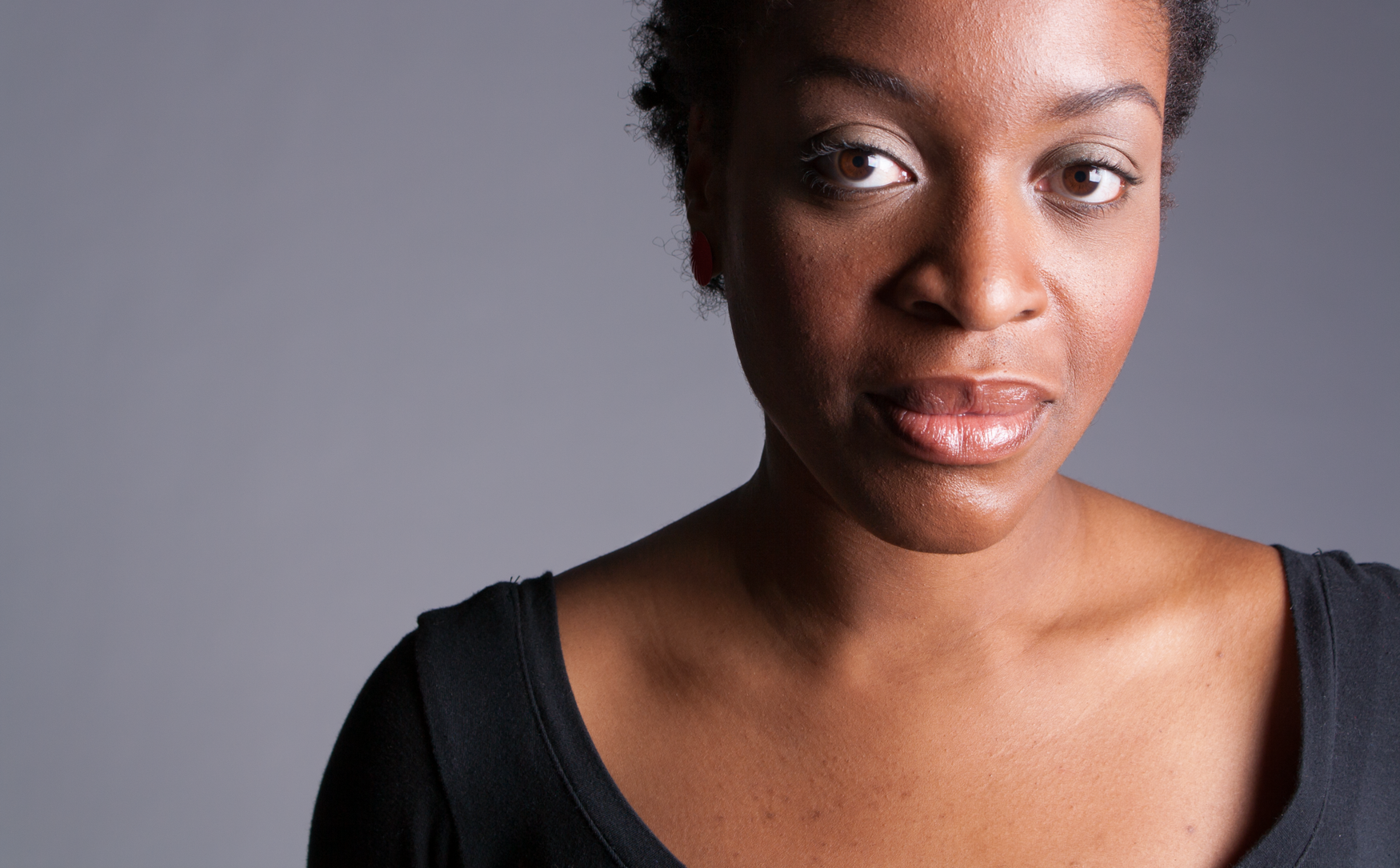