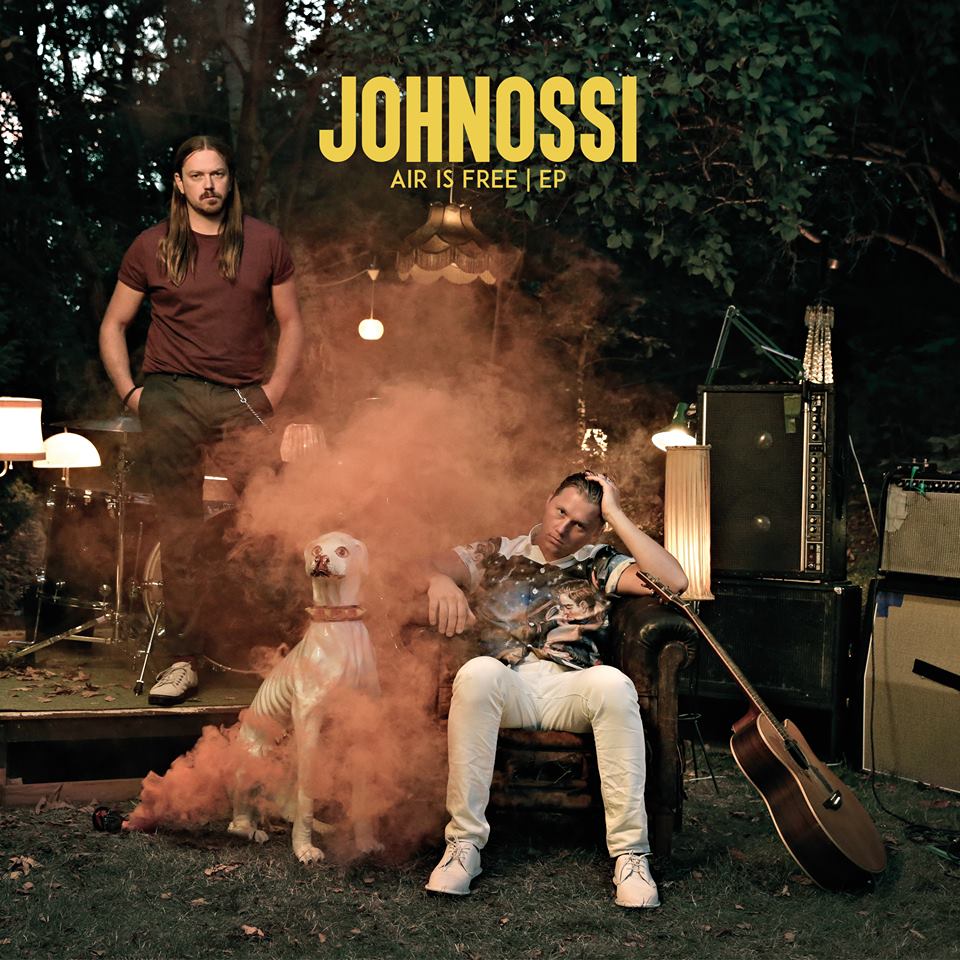 Johnossi have come forward with their Air Is Free EP, which was released Tuesday, November 8 through Polydor and Universal.

The duo, John Engelbert (vocals/guitar) and Oskar “Ossi” Bonde (drums), from Saltsjöbaden, Stockholm County, are one of the biggest bands in Sweden today, and they’re platinum-selling titans and multiple Swedish Grammy winners, too.

The Air Is Free EP is their first international release, with the band having played huge shows with the likes of Green Day, Lykke Li and more. They’ve even performed their own headline show to 10,000 fans outdoors in Sweden recently.

“Air Is Free” has a triumphant horn arrangement, underpinned with both acoustic and electric strummed guitar. Come the chorus, the song soars. What seems to be trebly bass emboldens the song with its biting twang. A late middle section takes the track to another place, the ringing of piano chords really giving a sense of dynamics, both loud and quiet.

They confess to “Weak Spots”, which’s a groovy, dirty and gritty rock riff number. That emboldened bass giving the song extra bite. The riff is truly monstrous and huge. Then another late, to the point you may not anticipate it, middle section comes, letting the dynamics of the song breathe. Impassioned vocals, “pushing weak spots”, sees the song end abruptly.

“Alone In The Summer” has a soundscape evoking very much the opposite of the track that precedes it. The song has a folky, sea shanty feel to it. The strumming guitar is intermittent, not giving much away in terms of how elaborate the melody is. It’s bleak, yet tells a story and, indeed, tells so much for how little is played. Then it doubles up in intensity, brooding.

There’s a retake on things with “Air Is Free (Wikstrom Remix)”, which opens with a mix of ethereal and industrial sounds. This is before licks of guitar and stabs of carnival keyboard. It soars in aspects that its predecessor opening the EP doesn’t.

On the other hand, it sometimes feels like too much is going on, that maybe all its layers are the sum total of maybe too much ambition. There’s certainly plenty to talk about in this one, backing vocal arrangements that sound the growl of a wildcat and reverb sounding like signals going, and dissipating, into the furthest reaches of outer space.

There’s something to take from each track, particularly the first three of “Air Is Free”, “Weak Spots” and “Alone In The Summer”. Indeed, out of a four track total, this is definitely a healthy return. There are also aspects of the tracks which follow from one song to the next. Opener, “Air Is Free”, for example, like subsequent track, “Weak Spots” has a standout bass sound and late middle sections.

This is almost like a mixture of formula, that trebly bass sound, with things less formulaic, like hard to anticipate middle sections. The former very pop, in a way, and the latter very progressive. Even in “Alone In The Summer”, without that standout bass guitar sound, has that doubling up of guitar towards the end, from chords to arpeggios, and you don’t quite expect that, neither.

There are, if not for the whole song, aspects in “Air Is Free (Wikstrom Remix)” to appreciate. The mix of ethereal and industrial is like organic and pure versus harsh and mechanical. Parts of it reach that soaring apex that the original mix doesn’t, even if too many layers maybe muddy the intended effect. Vocal arrangements, like a wildcat, reaching reverberating into space paints many a picture.

Johnossi seem to have a more than reasonable grasp of the most critical elements of song writing in both the rock and pop spheres. They can do the dirty, groovy rock, and they can do the soaring pop vocal arrangements. How they meld these two together is perhaps an indication of how the duo have achieved their success. Johnossi’s Air Is Free EP can be purchased, here. 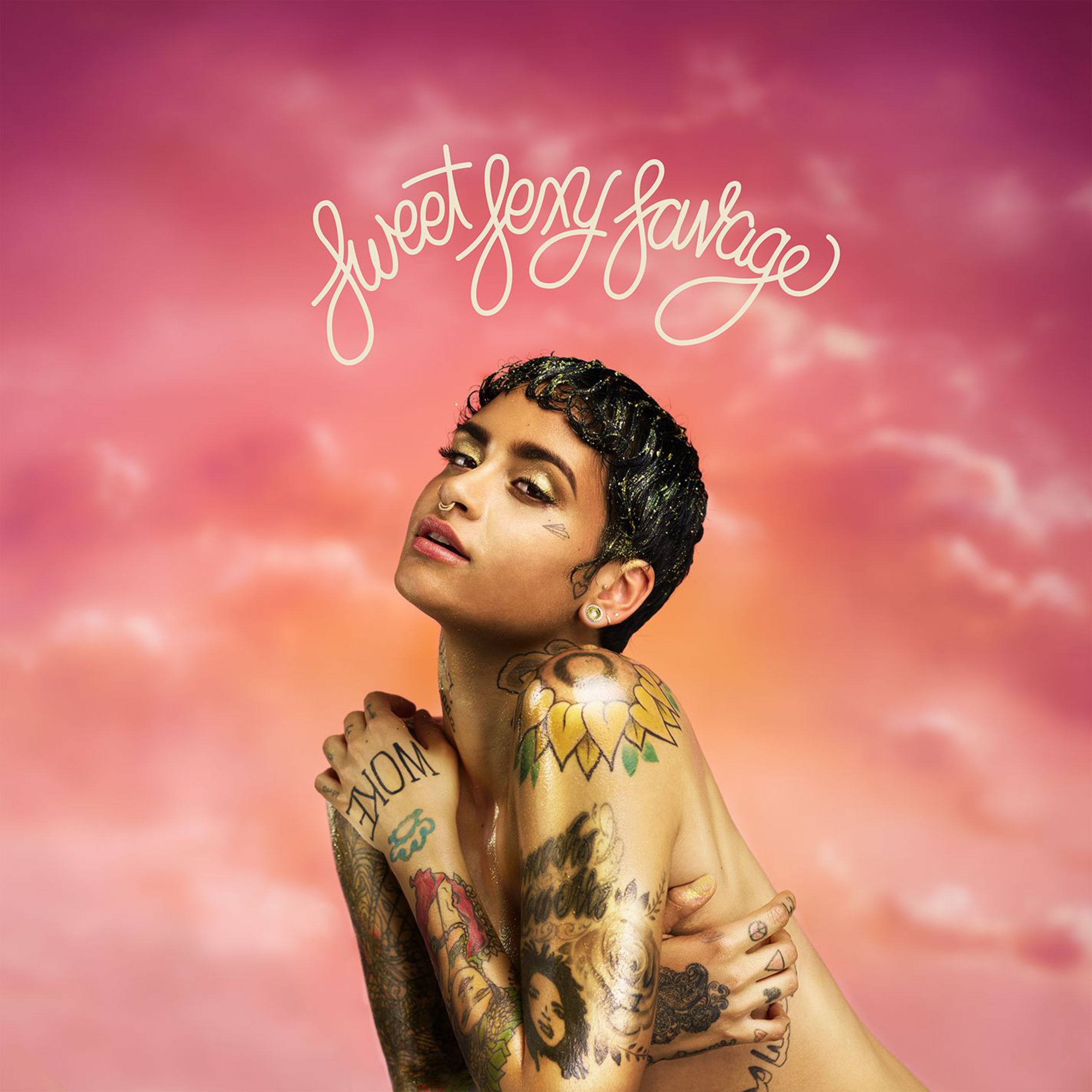 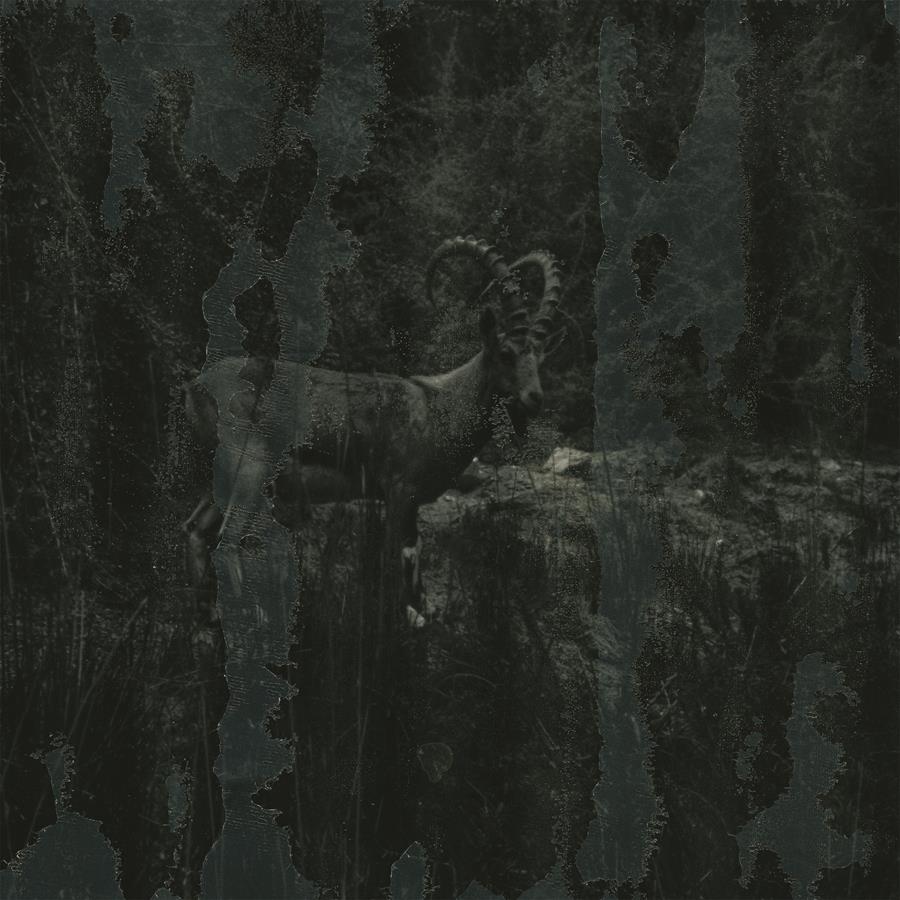