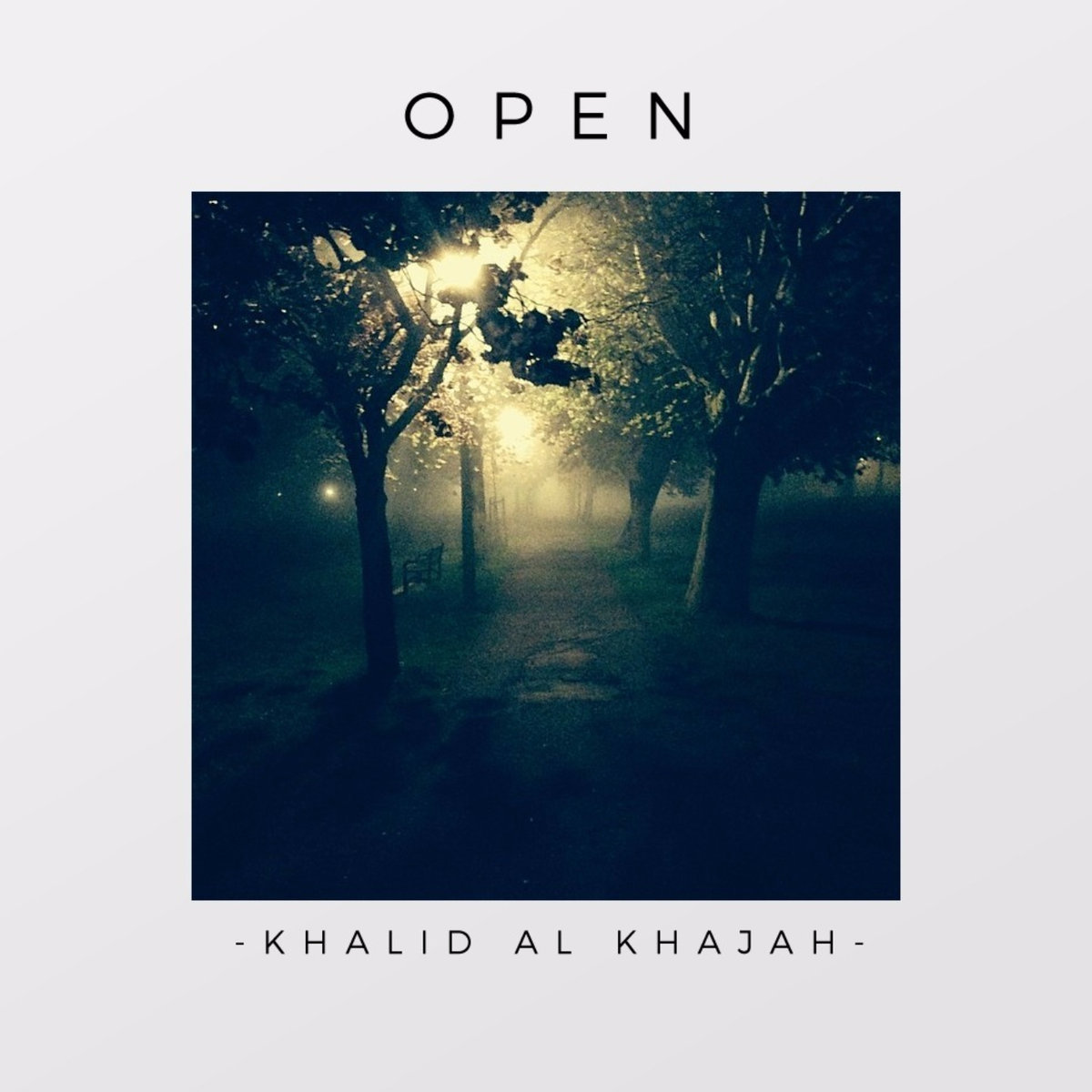 Khalid Al Khajah is from Edinburgh, Scotland and on Saturday, January 7 he released EP, Open. He describes it as, “A six-track EP written and recorded in my living room, Edinburgh”.

All songs are written and produced by Khalid Al Khajah. Additional credits include Jamie Pettinger for guitar on third track, “When The Quiet Comes”, and Ritvik Menon for the artwork.

There’s the “Intro” to start with. It’s soulful and despondent, daresay entrenched in the blues. Sedate piano is accompanied by forlorn vocals.

Then it’s down the road on “Melville Drive”. This carries on this theme, enhanced by moody clicks and pattering drum. Synths wail as if in pain, perfectly suiting the tragic, soulful vocals. The latter really dances over the top of the backdrop, the last minute appearing to delve into adlibbing typical of the genre. “Do the best you can” maybe ending the track on a positive note?

He ponders “When The Quiet Comes”, assisted by clapping drum and a general Eighties’ backdrop, which seems like a trip down memory lane. The bass, however, is squidgy and is more in line with modern sounds. The middle section features said bass and what you could call some sort of siren sound. Is the track title a reference to an ambulance racing against time before someone’s heart stops beating?

There’s an aside in “22 (Interlude)”, which’s funky; ringing bass opens before soulful, a tad sassy, vocals enter the fold.

The doors are “Open” next, which’s a real moody and brooding track. The click on the snare enforces the whole thing. Skyward synth lines really endeavour to hit those heights. The whole thing, indeed, has a swing to it. The vocals, deep and masculine, are a bit of a departure from what’s been, largely, a female dominated arena.

He seems “Through Waiting”, which has a slightly ominous, ringing feel to it. The clap of the drum is almost industrial, very hard and almost metallic. “I’m through/Waiting on you to come around and take my lovin’” evocative of the song’s message, that of tired of waiting for a response from a potential flame.

“Give me the keys back, baby” also akin to this, taking back control of your life. The heart a key to your abode, and vice versa. Vocals almost scream to a shrill high before the track gradually fades out.

Tracks of note are “When The Quiet Comes” and “Open”. Considering the EP is comprised of an introduction in “Intro”, and an aside in “22 Interlude”, this is a perfectly fine return for the six track project. These points of note come about halfway and towards the end. You get warmed up for the main events, in other words.

First main event, “When The Quiet Comes”, with its clapping drum and a general Eighties’ backdrop, seems like a trip down memory lane. The bass sound seems thoroughly modern, though. Something reminiscent of a siren sound made this reviewer ponder if the track title’s a reference to an ambulance racing against time before someone’s heart stops beating?

Headlining event and title track, “Open”, is really moody and brooding, with skyward synth lines really endeavouring for that higher level. It has a real swing to it. What’s more, the vocals, deep and masculine, are a bit of a departure from what’s been, largely, a female dominated arena. Does this indicate the masculine amidst the growing empowerment of the female gender?

Khalid Al Khajah has provided a taster of what he’s all about. The effort, overall, is very soulful with a very modern twist on it. You could daresay add that some of it is almost industrial in composition, the soundtrack to a cold, cold modern world. Khalid Al Khajah’s Open EP can be streamed on Soundcloud, below. 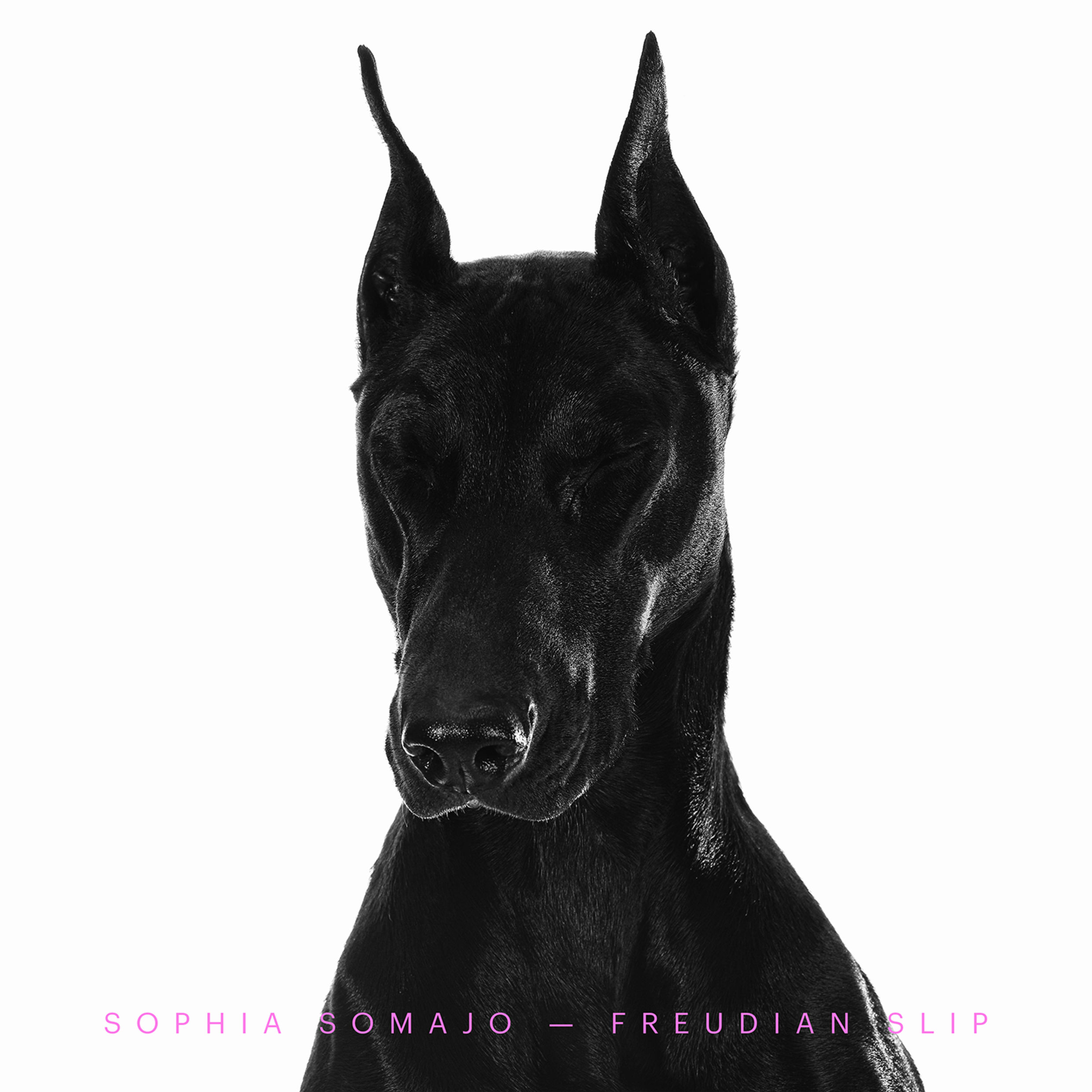 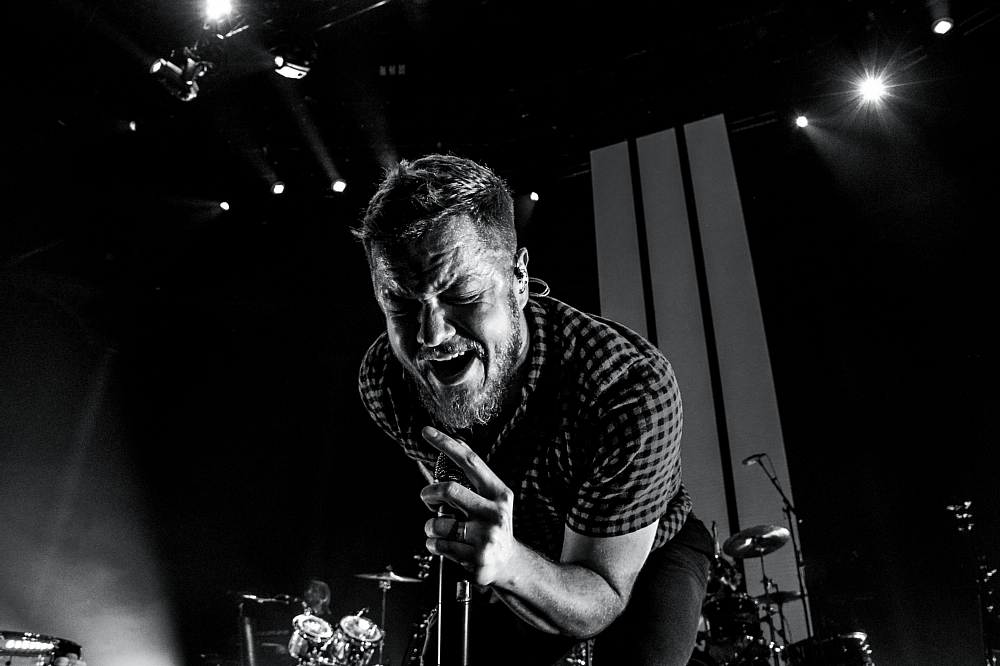 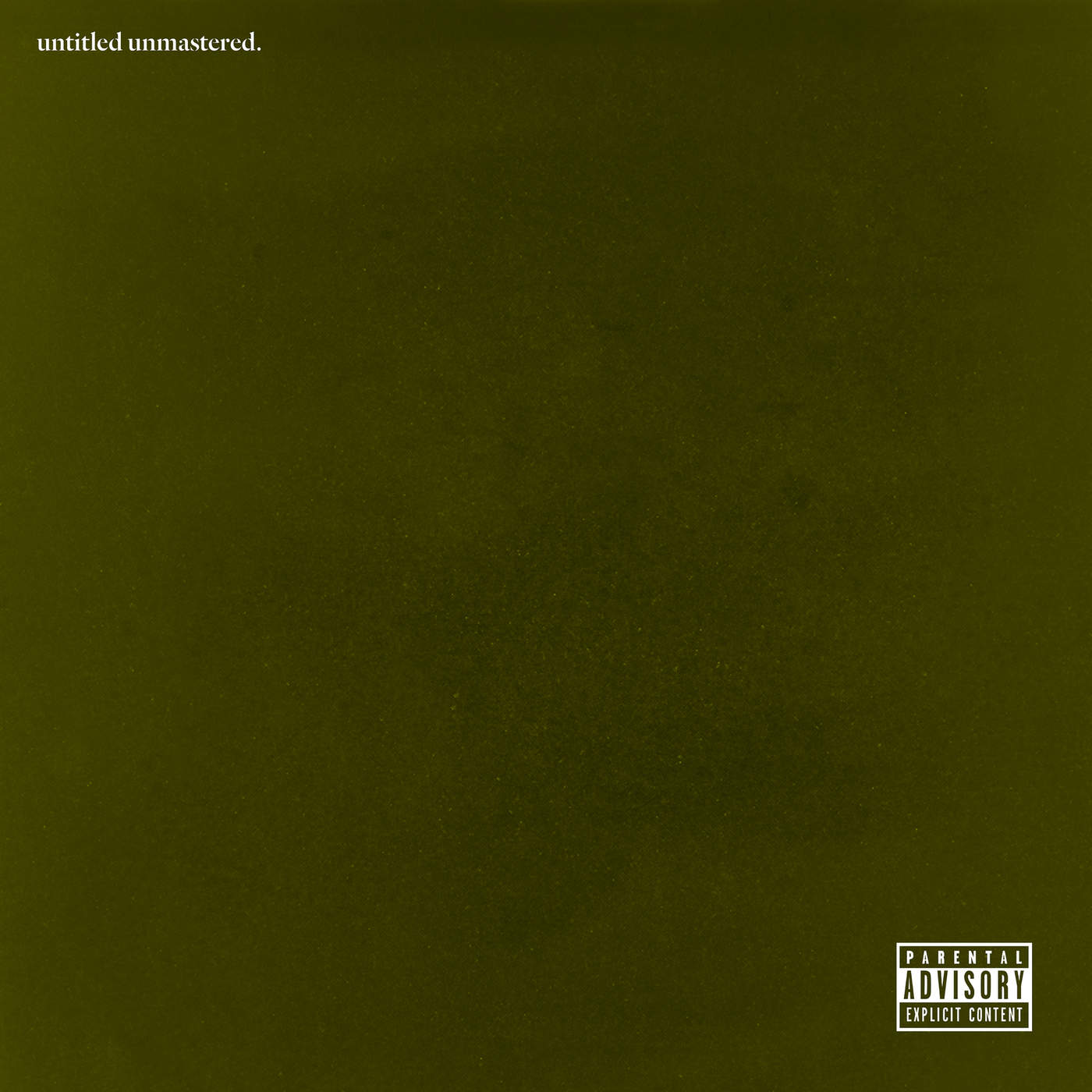