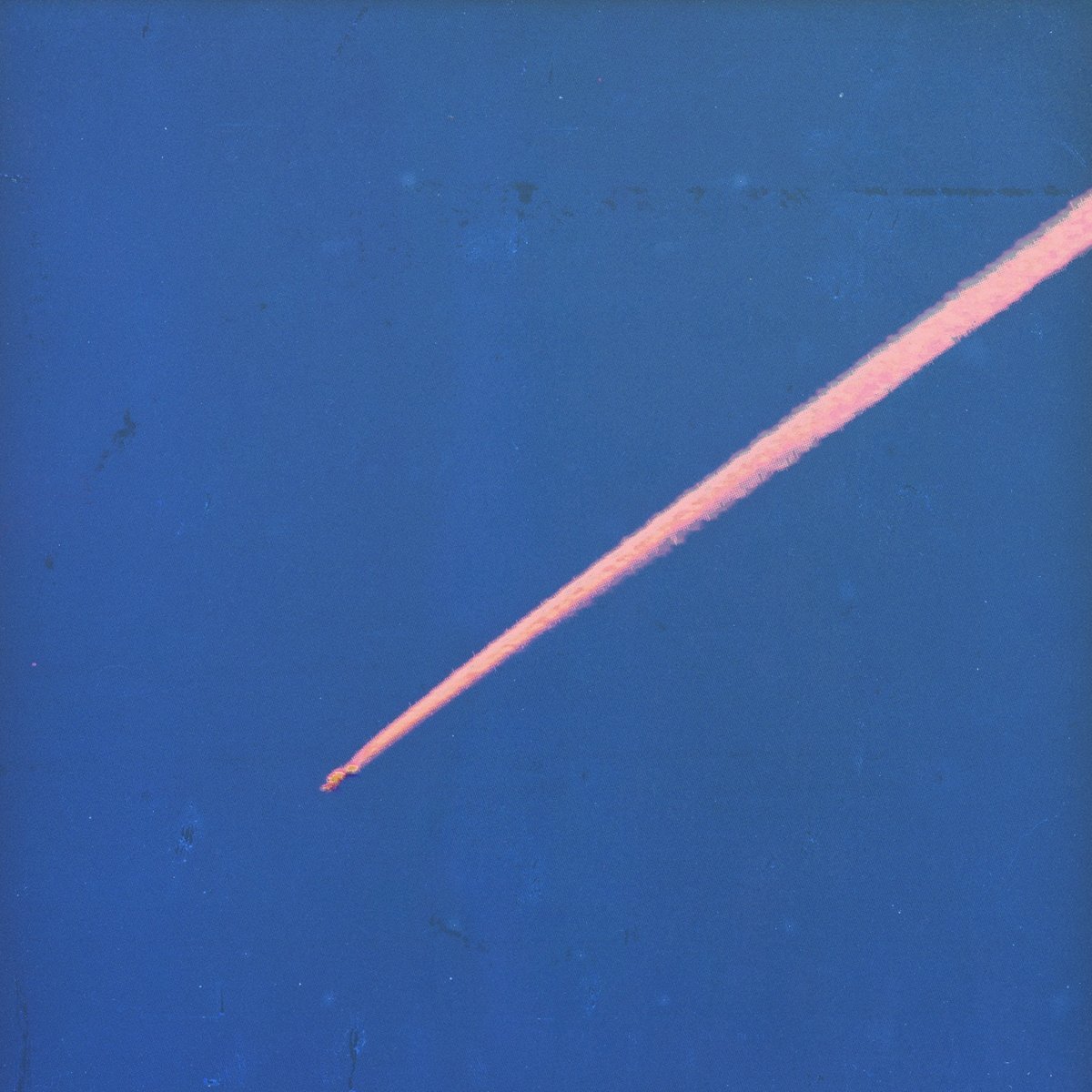 Archy Ivan Marshall, aka King Krule, (and six other entities) is a London based genre-defying singer, songwriter, rapper and producer. Krule attended the Brit School between 2008 and 2011 and began releasing music under the name ‘Zoo Kid’, he then went on to change his stage name to King Krule in 2011.

There has been much debate as to what inspired this stage name, there was talk of him being influenced by King K. Rool, a Donkey Kong character, but many have declared this false and claimed the true inspiration came from the Elvis Presley film – King Creole.

Krule has just released his second studio album The OOZ with his label XL/True Panther Sounds, (third if you include A New Place 2 Drown). The album is a combination of indie rock, punk-jazz and trip-hop.

Krule creates often melancholy and dark music. He recently told Faceculture in an interview that he was “a dark kid” and the first song he wrote at the age of eight was about a school dinner lady that got lost in a barn. Not your usual child-singer’s love song about their girlfriend of two days.

“Biscuit Town” opens the record with an eery guitar riff, Krule’s deep voice then takes over – “I seem to sink lower, gazing in the rays of the solar“. In many of his songs, Krule uses lexical fields relating to nature and the solar system.

For example phrases such as “you’re shallow waters, I’m the deep seabed” and “I got more moons wrapped around my head and Jupiter knows“. Perhaps relating to nature is a way for the 23-year old to understand his personal often negative and somber feelings as he can compare himself to something.

In August of this year, Krule sent several anonymous packages out to fans containing black and white photos of himself and some Spanish text, some of which references his albums 6 Feet Below The Moon and A New Place To Drown 2. This stirred excitement within his fanbase as they took the packages as a teaser suggesting the release of new music, and they were right.

The teaser became part of the album in the form of two interludes, “Bermondsey Bosom (Left)” and “Bermondsey Bosom (Right)“. The instrumental used in both interludes is the same but modified slightly, a calming blend of open guitar strings, electric keyboard broken chords, and a dull drone-like bass synth sound.

The words suggest an unhappiness Krule has with those around him and also himself, they portray him as the introverted character he is. “Slipping into filth, lonely but surrounded“, “painting black and blue objects with projections of himself, it’s always about himself” and “parasite paradise“.

The male voice who says these words almost sounds like a stereotypical out-of-a-film psychological therapist. This could have been done purposefully, perhaps even mockingly, relating to Krule’s experience of undertaking many mental illness tests when he was younger.

These interludes are very captivating. They are emotive but despite the melancholy words, not necessarily emotive in a sad way, this is due to the instrumental having a sort of lightness about it.

The final track on the album is “La Lune“. A jazz influenced guitar part is joined by several of Krule’s cooly-lazy voices and a background layer of what sounds like raindrops.

Krule suffers from chronic insomnia and told The Guardian that when he couldn’t sleep he would listen to The Pixies in his grandmother’s headphones. “That was when I began to think about creating soundscapes“, he said. The title of this track makes me think this is one of those soundscapes.

King Krule really is an astonishing artist. Its obvious to see Krule is a complex, thoughtful and troubled character and that music is an ambition of his but also a form or release. The Ooz feels somewhat timeless and demonstrates Krule’s brilliant technique of juxtaposing dark themes with beautiful sounds expertly.

Out now on True Panther, purchase King Krule’s The Ooz on iTunes here. 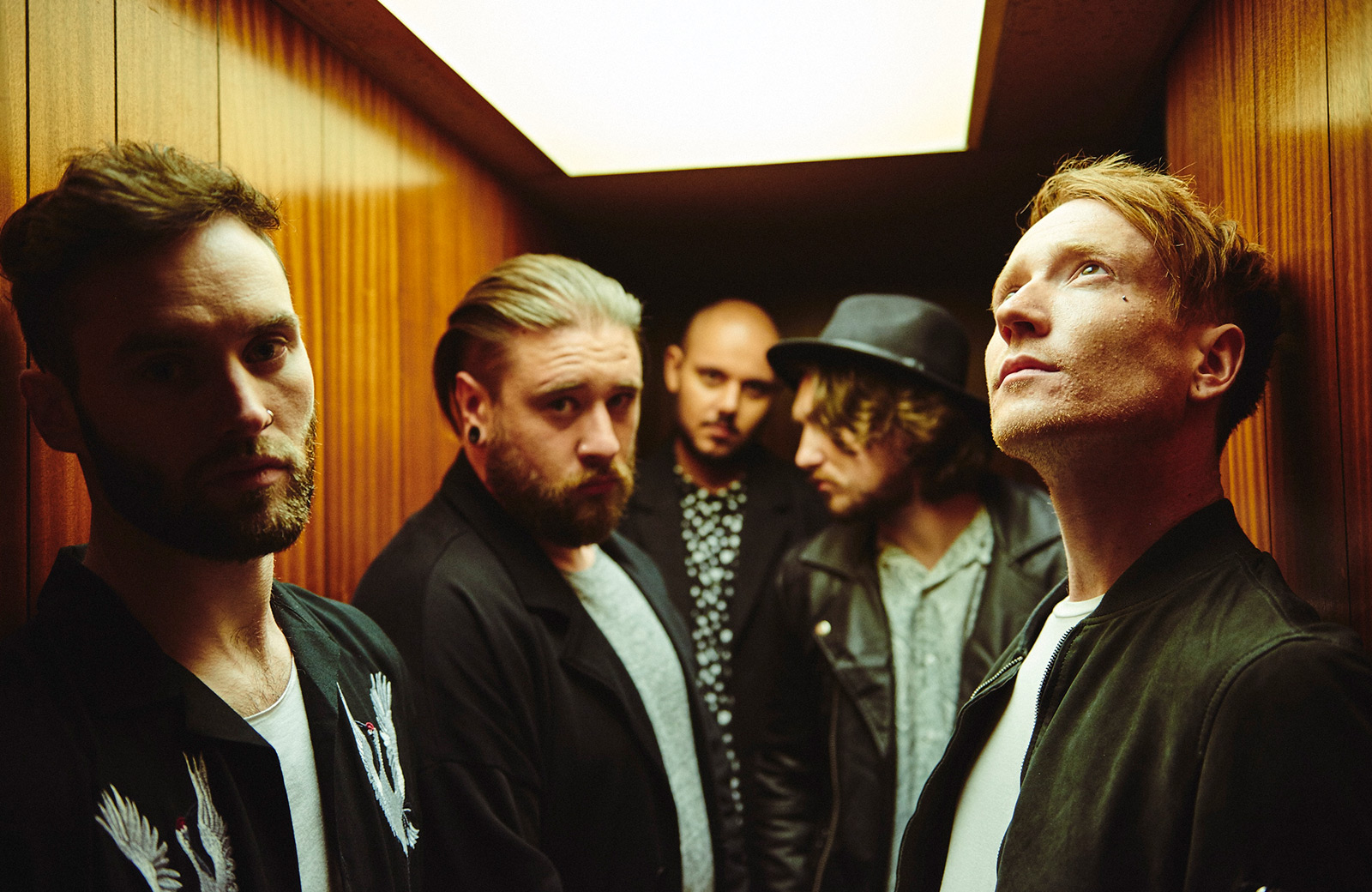 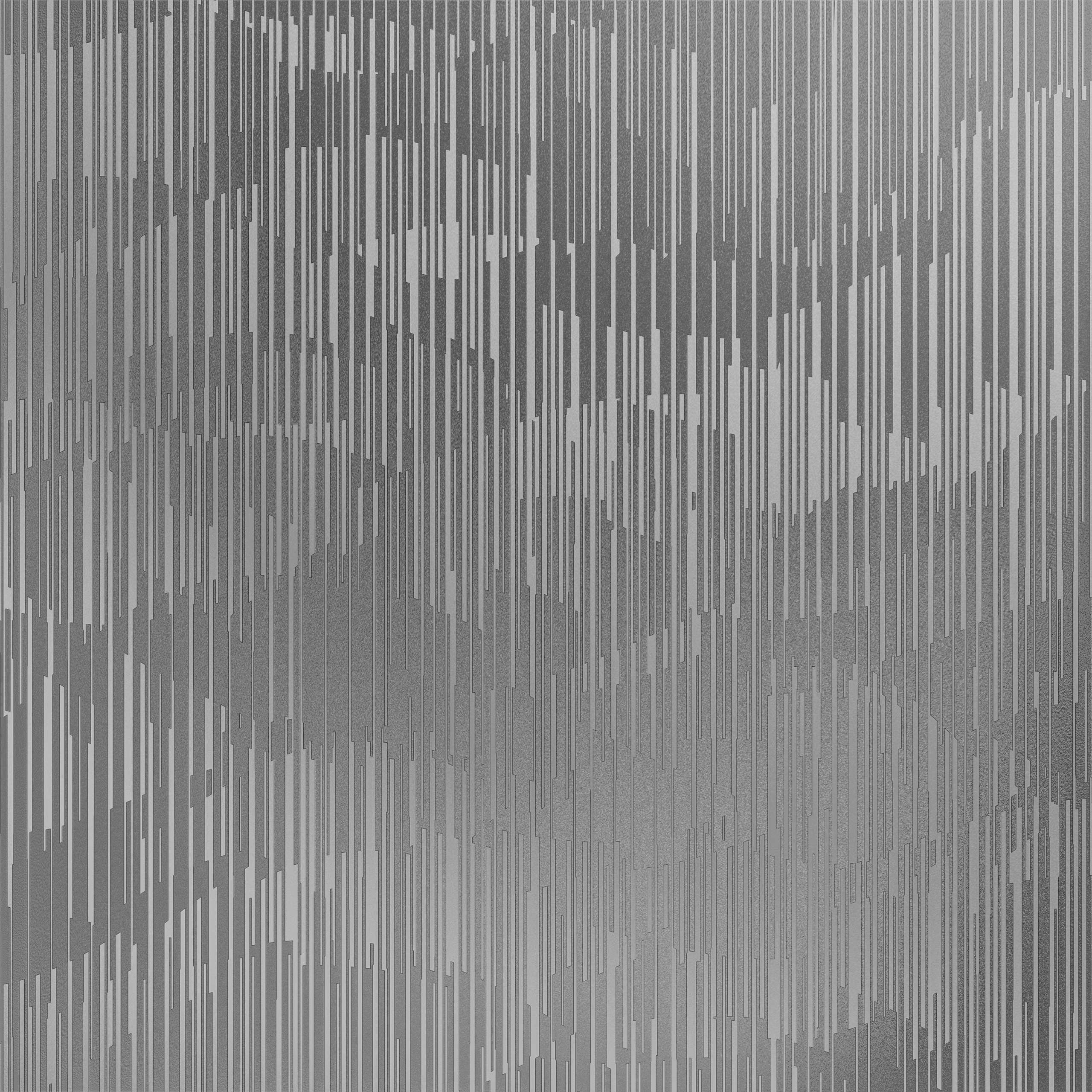