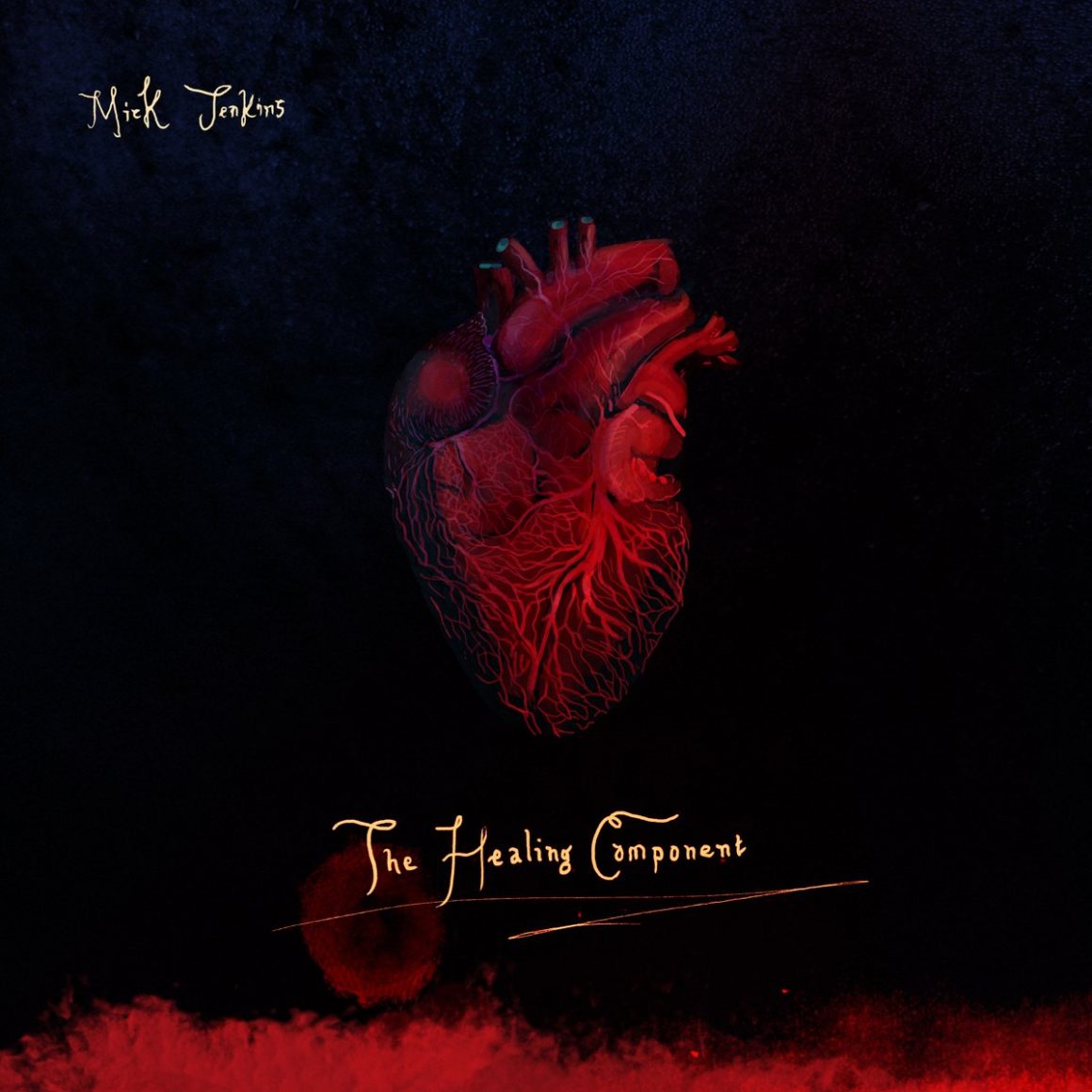 Throw on a Mick Jenkins project, any of them, and what you’ll get is something head-and-shoulders above many of the things that his contemporaries have been releasing over the last few years. There’s a distinct feeling you get while listening to his material that he’s awake, that he’s switched on, and that his five senses are all working together to paint a clear picture of his surroundings and his existence.

Jenkins is part of the exciting, burgeoning Chicago hip hop scene, a fertile creative ground that has given us the likes of Chance The Rapper, Vic Mensa, and most recently Noname, and what’s become synonymous with these artists and the scene that’s birthed them is the conscientiousness that runs through the material, the richness of thought behind it all. Mick Jenkins perhaps embodies this characteristic most fiercely.

He isn’t quite the household name that Chance The Rapper has become, or even Vic Mensa now in the meantime, and while his star is undoubtedly on the rise, he’s never given the impression that he wants to actually exist in that same space as his Chicago cohorts.

Last year’s EP Wave[s] was a brief flirtation with that side of things, with Jenkins unexpectedly toying with catchier production and stand-alone tracks, but it was seemingly something he flushed out of his system since, coming back to a cohesive, immersive soundscape with new album The Healing Component. On it, he delivers love and life examinations in a distinctive robust and resonant way amidst fluent and warm production handled mainly, as on Wave[s], by Chicago collective THEMpeople.

Those examinations boil down to one purpose: “Spread love”. Jenkins has up until now lived by the motto “drink more water”. It’s vital to his existence. It represents truth and knowledge, an elixir that awakens the mind and the soul. Its important role to Jenkins’ on-going personal development is still very much present in The Healing Component – he grows from it in “Angles”, medicates with it in “Communicate” – but it has now enabled him to elevate to the next plane, from where he’s ready to “combat the sadness” and spread the love.

That’s the “new mantra”, he says in the warped R&B of “Strange Love”, and it’s what now fuels his purpose in life. The album is littered with snippets of a candid heart-to-heart with his sister and of clips from a documentary about love Jenkins put together in college.

They’re intriguingly insightful, especially so in the piece at the end of the title-track opener, in which Jenkins explains, “people don’t think about things like loving themselves and what that takes”. It’s the key to the new mantra, and he leaves that idea out there to float while delving into love in its various guises as the album blooms, and he then comes back full circle to that key component in the penultimate track “Angles”.

It’s a feather-soft introspective track, where Jenkins throws out questions like “if you’ve never been alone how you know yourself?” and “if you ain’t up on the water how you grow yourself?”. There’s similar questions thrown out elsewhere, like “how you not gonna have the gumption to love yourself?” amidst the jazzy pianos of “Plugged” or “of all the things you know, do you know yourself?” in the chant-driven shuffle of “Fall Through”.

It shines a new light on the mantra: to spread love you have to most importantly love yourself. It starts with knowing your own heart and knowing yourself, and Jenkins cleverly intertwines the vital truth- and knowledge-giving source of water with love, the two existing in a delicate symbiotic relationship in his world of pinks, reds, and maroons.

The Healing Component is a love record, sure, but not of the traditional kind. We all know what love is. We’ve all felt its pangs and its flutterings. But begin to try and analyse it or break it down and you’ll invariably hit wall after wall. That’s not Mick Jenkins’ aim. He doesn’t pretend to be some sort of all-knowing love doctor during the 15 tracks.

What Jenkins has put together with The Healing Component is an enlightening, thoughtful, and stimulating look at love, or more fittingly, the essential act of spreading love, and challenges that without finding a meaningful place of self, that’s next to impossible. Purchase Mick Jenkins’ The Healing Component on iTunes here. 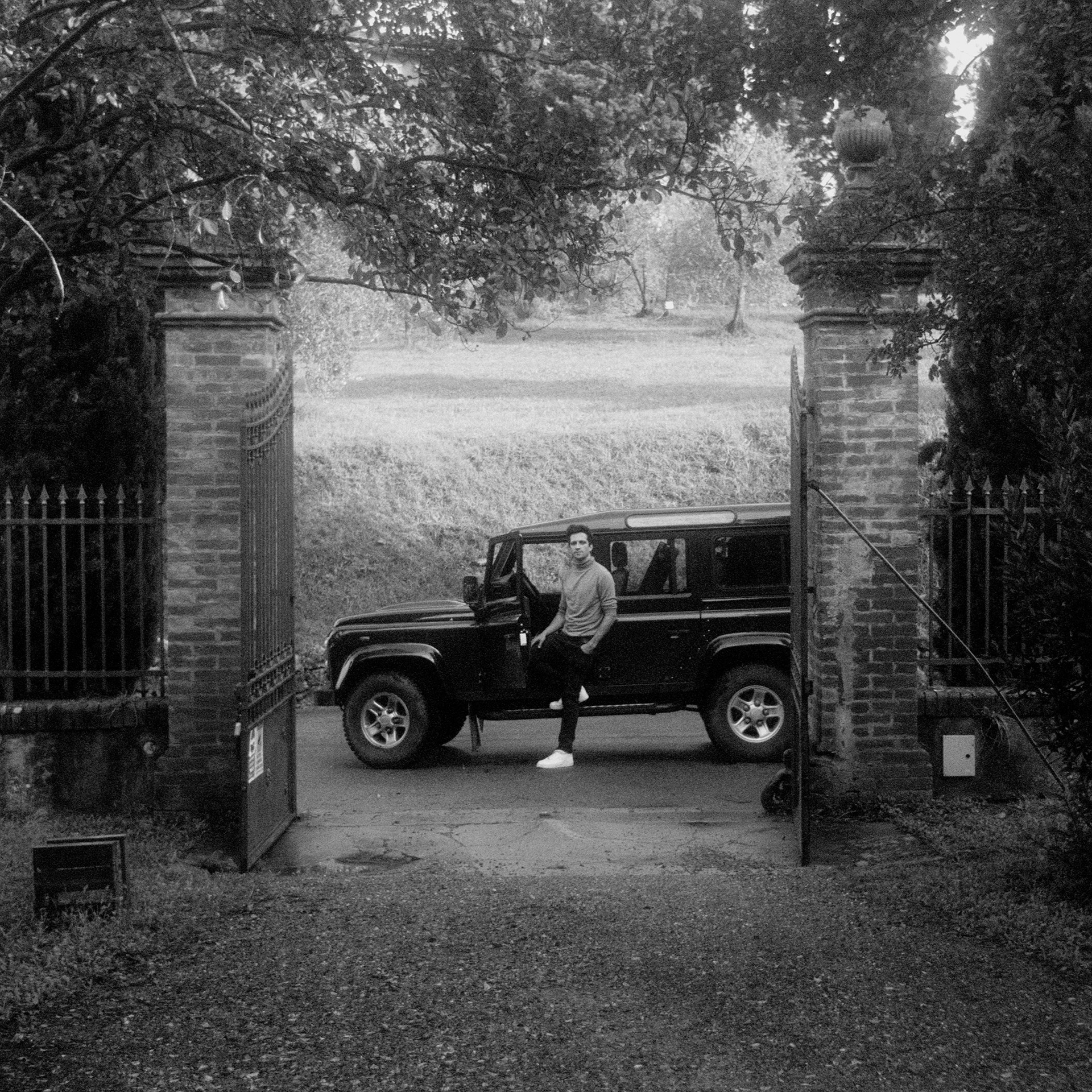 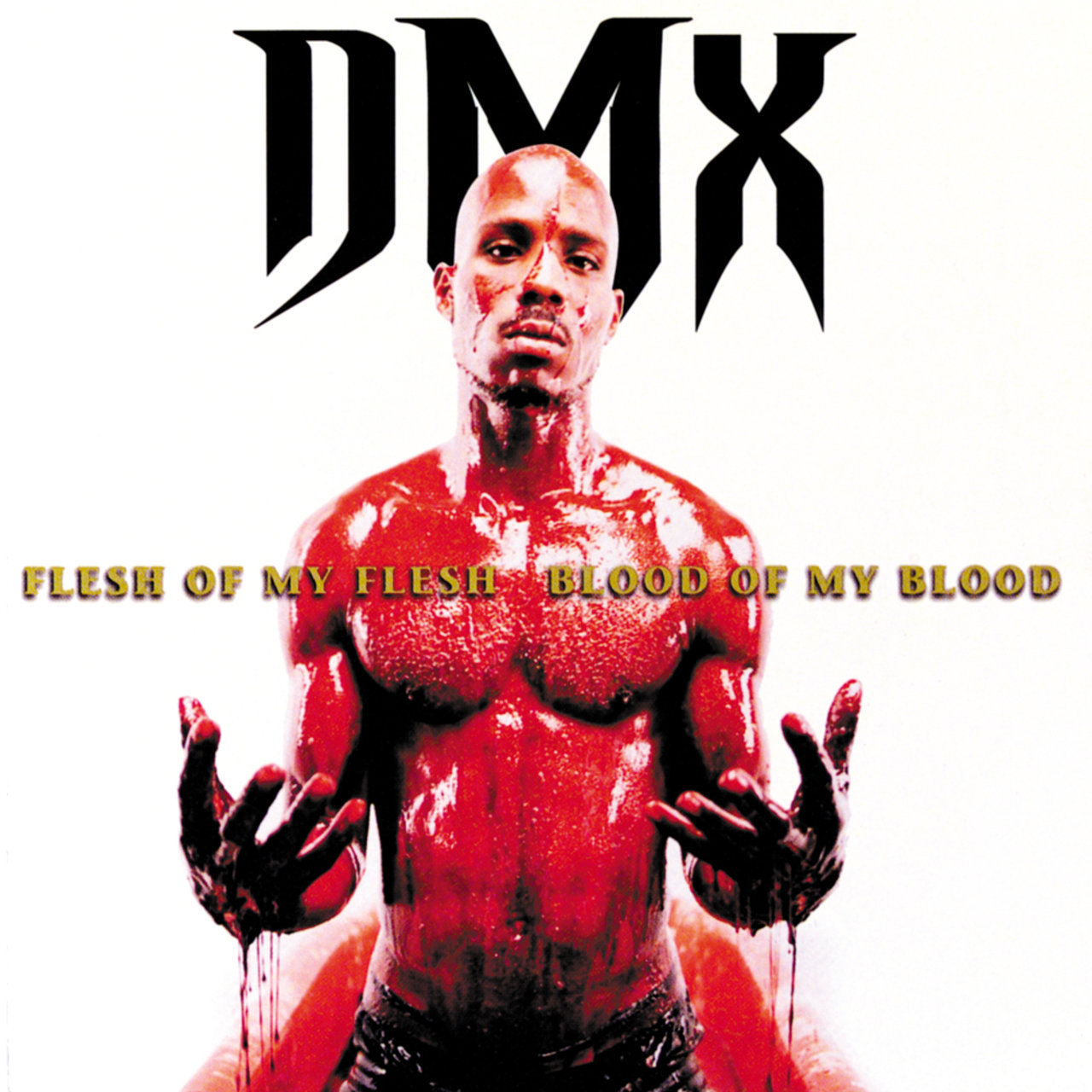