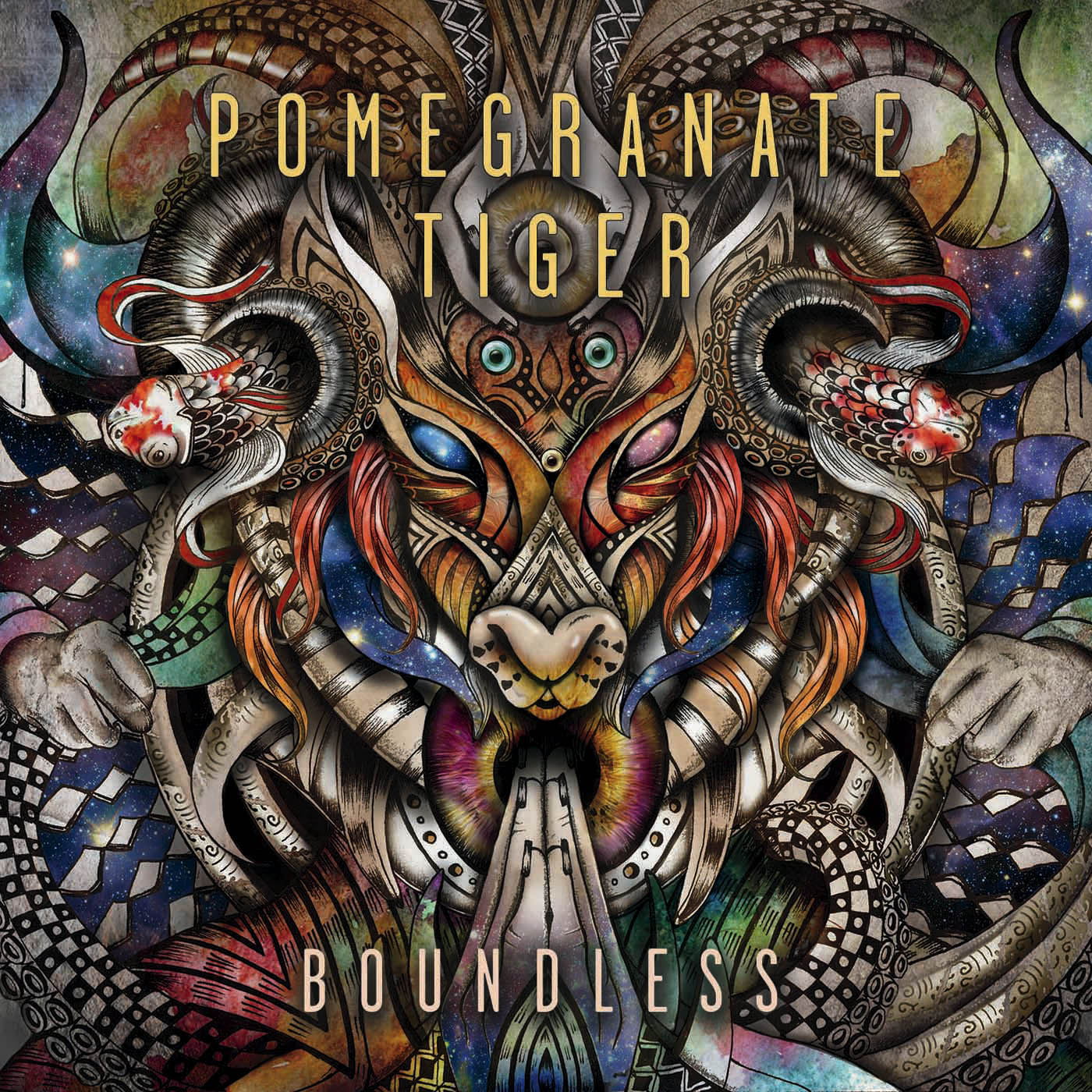 Pomegranate Tiger recently released their second album Boundless. The progressive metal instrumental release is a 99% solo effort by Martin Andres, with collaborators on bass and strings. Pomegranate Tiger are a lot heavier than your average metal instrumental outfit, less Animals As Leaders and more Between The Buried and Me. The riffs are heavy, the grooves are intense and the tracks are designed to get you moving. After the first album Entities hit #1 on the Bandcamp metal charts and #11 overall, the new 10-track release will be looking to hit similar heights.

The first track on Boundless is “Manifesto“. It begins as the opening lick drifts into the forefront of the stereo field until its met with chordal work and percussion. There is then a complex and intense riff that follows which adds great variation before the opening motif returns. The sense of meter is hard to keep up with as Andres forces you to immerse yourself in the rhythms.

After the returning lick, the track slows and spaces are left as chords bring us into a dissonant interlude. Whilst the lead guitar is providing this dissonance with a semi-tone clash high up on the range, the rhythm section is chugging along in the lower register, keeping the listener nodding their head along. This is then followed by a solo of sorts, bringing some very interesting harmonies into the fold which, again, adds some nice variation. The chordal work returns before the opening riff plays us out – a sign of things to come compositionally in Boundless.

After the riff-monster “Stomp The Haunted Crown“, the virtuosic “Boundless”, the djenty “The Masked Ball” and a lovely ambient interlude in “Paper Hammers” we reach “Colour Theory“. “Colour Theory” opens in scalic ambience, as Andres glides up and down his fretboard. As the riff is repeated over and over, the drums provide some interesting grooves and fills to add variation. There is also some breakdown-esque chugging in the distance which is an odd occurrence seeing as the tone of the opening is, on the face of it, so chilled out – a testament to Andres’ composition and production skills.

We then get added intensity with some dissonant chordal work. The rhythm feels swung, although the swung beat is not particularly emphasised, and once again the percussion is the source of variation. After revisiting the opening sections, we get to the finale, which provides us with an unexpected change of pace. The double kick, guitars and bass combine to hammer their rhythm into your ears, giving you no choice but to nod your head out of necessity.

The fast paced, progressive “Billions And Billions” attacks you with its extreme variety of complex rhythms and intense riffs next, followed by the more melodic “With Knives As Teeth“. The penultimate track on the album is called “Cyclic“, and was released as a single prior to Boundless, alongside an official video packed full of interesting imagery to mimic the hit points in the music. Cyclic by name and cyclic by nature; the piece begins with a repetitive scalic (or cyclic) opening on a synth piano sound which drifts into the forefront of the mix before being accompanied in unison by a solo lead guitar.

The texture thickens as more instrumentation is added to reveal a djent-like chugging opening breakdown of sorts. The drums are packed full of rhythmic complexities, ghost notes and fills to keep the head bopping and the neck swinging. A bass guitar is brought into the limelight of the mix about half way through the track to join the guitar riff with some percussive slapping – you cannot beat a good, clanky, thick bass tone combined with a groovy slap motif and Andres achieves this. We are then met by a cut up breakdown section. Think Tesseract – a staccato groove where the sense of meter is hard to track, and you just get lost in the rhythmic intensity. The opening scalic riff then plays out, making “Cyclic” go full circle… or cycle…

The final track on the album is “Ovation“, and contains a string quartet providing an arrangement of Boundless. The virtuosic violins lead the way, bowing and plucking the recognisable riffs, giving the album a well rounded finale almost like that of a symphony. I thoroughly enjoyed Boundless. Although occasionally structurally similar, each track was a new adventure. The compositions are amazing, the production is perfect and the musicianship is enviable. Boundless is a great instrumental album and tops off what has been a fantastic 2015 for progressive instrumental music! 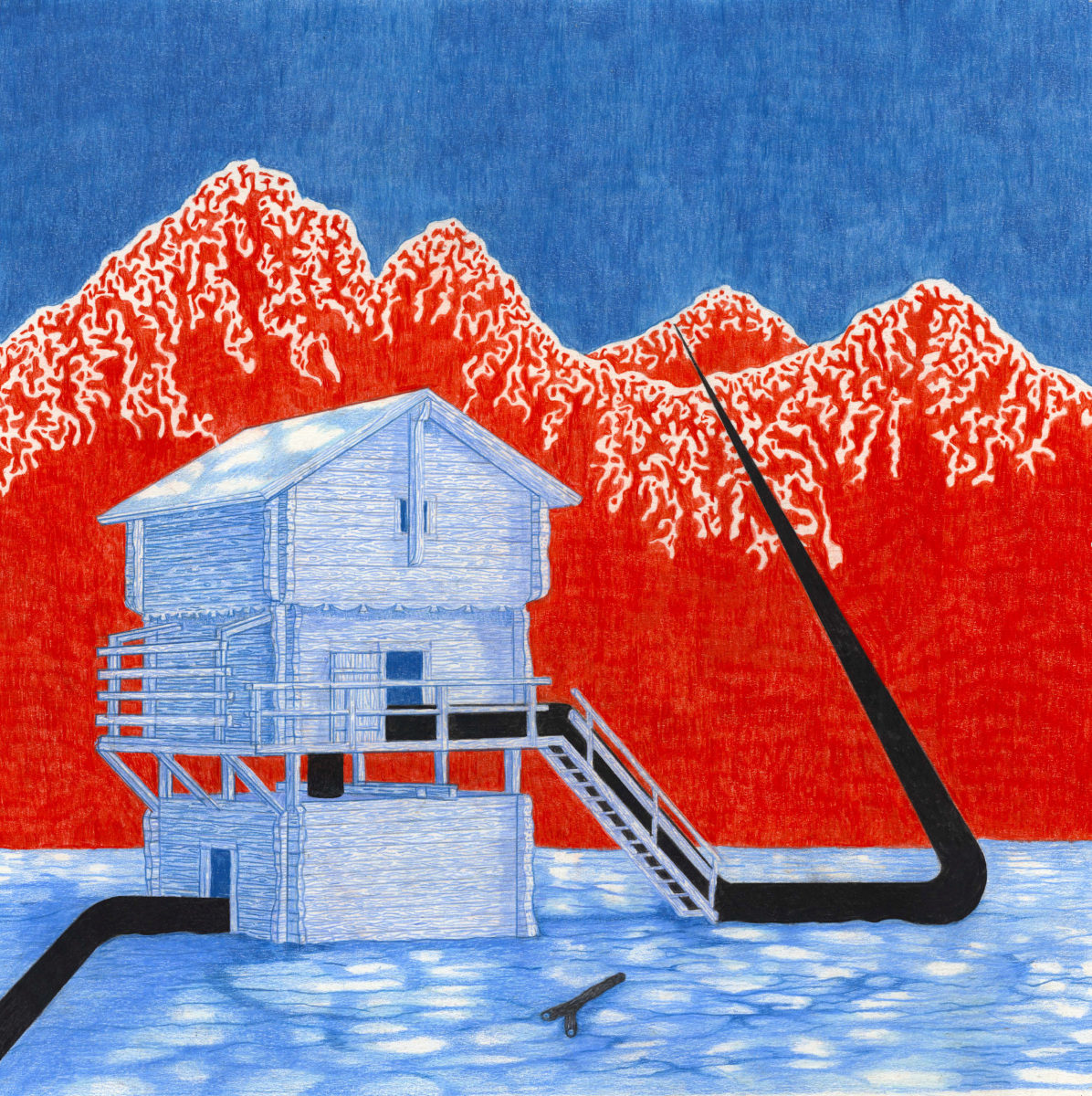 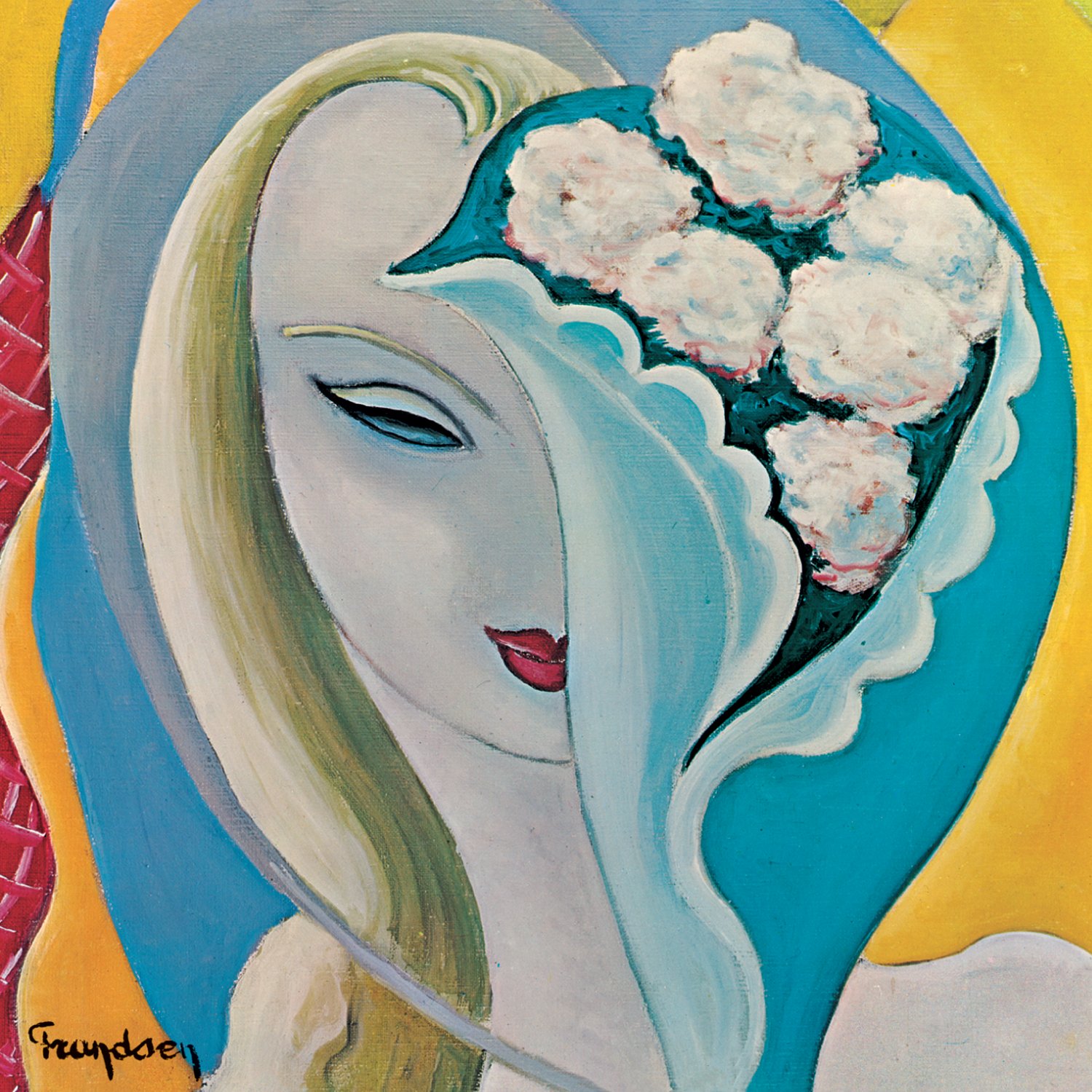 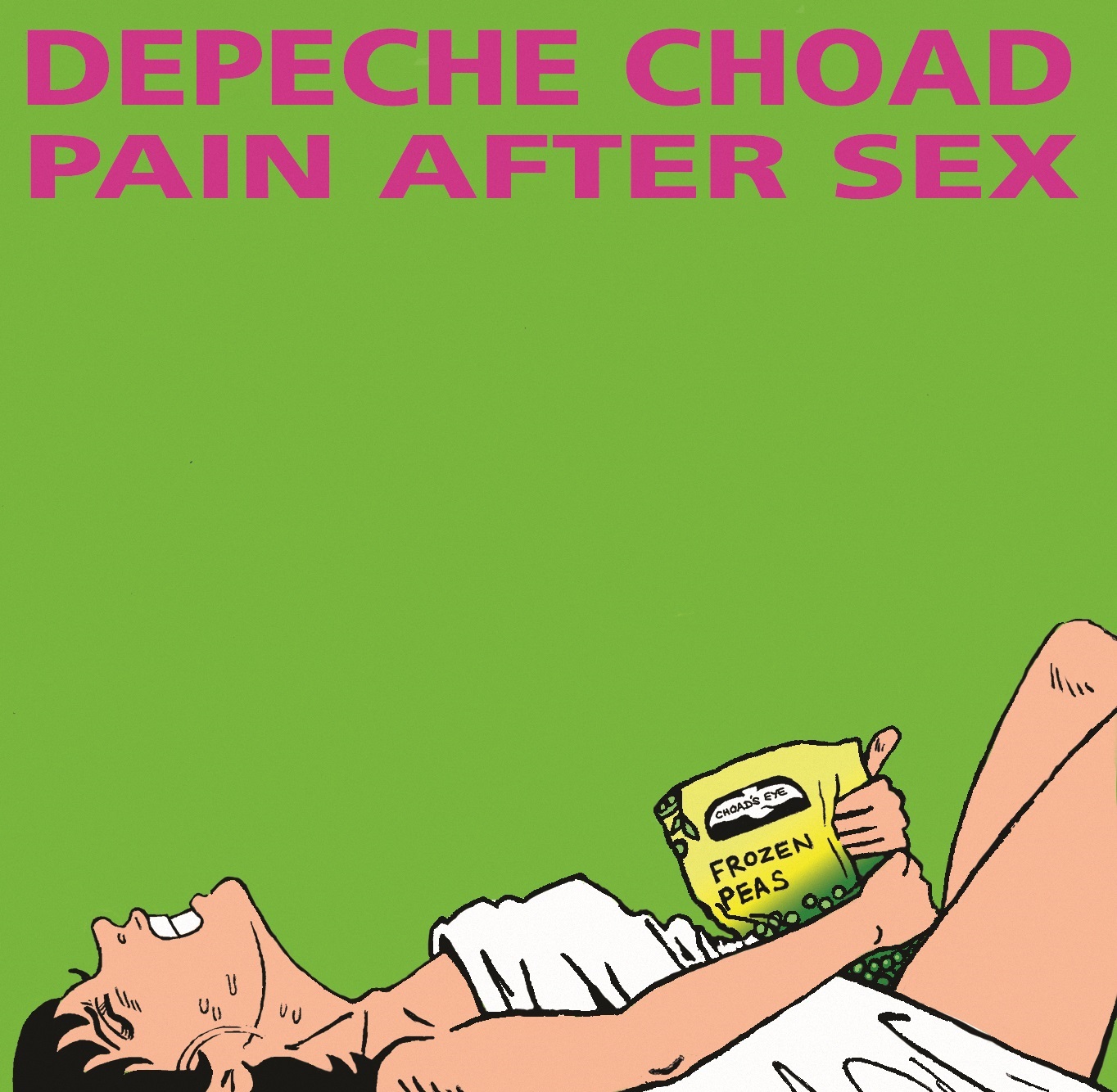