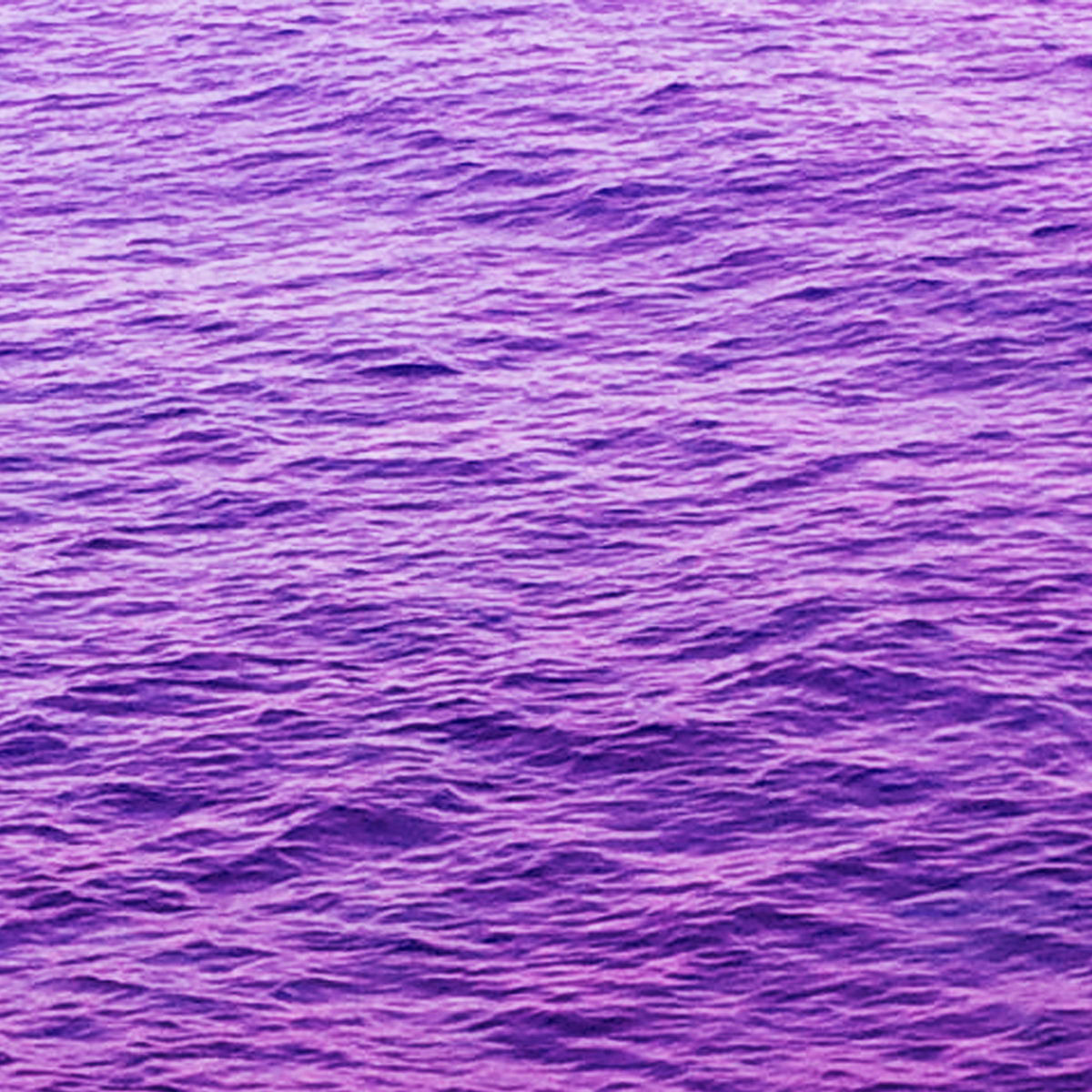 How does one even begin to review a mixtape with one hundred songs on it? The only artist I can think of that’s ever attempted a similar feat is Lil B, with his seminal 2014 release 05 F**k Em, which garnered enough attention to be reviewed by the likes of Rolling Stone and other outlets, although most of them didn’t take the task very seriously. Oakland-based Victor Vazquez aka KOOL A.D., former Das Racist emcee, is a definite disciple of the BasedGod, so it shouldn’t come as a surprise that he would attempt a 100-song tape. What is surprising though, is that O.K., the project in question, is actually a fairly cohesive, thoroughly enjoyable hip hop mixtape that features some of the best material of Vazquez’ solo career thus far.

While every one of KOOL A.D’s post-Das Racist mixtapes have had an impressive line-up of guest features, this one takes the cake by a long shot. Many of his regular collaborators like Amaze 88, Toro Y Moi, Keyboard Kid and Lakutis appear alongside big names like Talib Kweli and Angel Haze, as well as a massive list of obscure emcees and producers like Young Mozart, Bear Hands and Knifefight. The subject matter careens wildly from incredibly dark and serious to light and humorous, often in the same song. On “Pain Killers”, a track featuring Antwon and Ratking’s Wiki rapping about suicide and living in poverty, Vazquez begins his verse with the line, “don’t cry, dry your eye/I’m yelling fuck the world with my dick in the sky”.

Most of the tape has an upbeat, jazzy feel to it, with lyrics that feel like they came from a freestyle session. In fact, I think it’s safe to say that O.K. has the most posse tracks of any mixtape, ever. There are also some incredibly psychedelic, experimental moments, and a few songs with a much darker, more electronic-heavy aesthetic, like the Scoop Deville-produced standout “Prove It”, which features Vazquez crooning “I could be good to you baby” in autotune over a sample-heavy, atmospheric beat, before the vocals drop out completely and a thundering 808-heavy instrumental breakdown closes out the track.

The entire mixtape is also punctuated by bizarre self-produced instrumental tracks and sound collages with names like “The Pain” and “I Guess I’m Dum But I Don’t Care”. There are even a couple random cameos from Vazquez hardcore punk band Party Animal sprinkled throughout. Amongst the more entertaining tracks on the whole project is “Alice Coltrane Freestyle”, which features several different instrumental recordings being played over each other at the same time while he reads a stream-of-consciousness list of demands, frequently repeating things like “cop that new E-40 album if you can”, and “more distortion on the vocals, I’m a professional rapper. I do this for a living“.

While most of this massive collection of songs is new or unreleased material, some of it clearly dates back several years. Here are several songs which have appeared on other releases, including the Toro Y Moi and Safe collaboration “2 Late”, which appeared on TYM’s excellent mixtape Samantha earlier this year, as well as “Cheap Joy”, an instrumental track which appeared on one of KOOL A.D.’s beat tape of the same name several years ago.

There are also several tracks that have been released before, but feature some kind of bizarre edit or extra sample, like the 9-minute long “Dum Diary”, which now features the same sample that abruptly appears in the middle of Kanye West’s “On Sight”. One of my favourites is “Dangeraux”, which is literally just a slowed-down version of a song called “Der Kriesel” which appeared on a mixtape of Das Racist rarities and B-Sides in 2011. Even within his own songs, he frequently references his own music, often repeating entire chunks of verses from older songs, sometimes changing words around, and sometimes just laughing or trailing off and just saying “Et Cetera”.

Most interesting (and most frustrating) of all the older tracks is “VIP”, which falls smack dab in the middle of O.K.’s tracklist, featuring production from Bay Area legends The Coup and verses from Killer Mike and The Coup’s Boots Riley. The beat is poorly mastered, and you can clearly hear the beginning of a verse from Heems at the end of it before it’s quickly cut off at the 2-minute mark. If I had to guess, the track was recorded as part of the sessions for what would have been Das Racist’s second full length studio album if they hadn’t broken up in 2012.

While Heems debut solo LP Eat, Pray, Thug received some well-deserved critical acclaim when it was released earlier this year, it was overshadowed by coverage of his record label Greedhead shutting down and media speculation towards his drug abuse and overall health, and it will certainly be overshadowed by the release of O.K. which is too bad really, since I can’t be the only one still holding out for a Das Racist reunion right? But if the awkward splice at the end of “VIP” is any sign, that’s definitely not happening any time soon.

Much like everything in Victor Vazquez solo career, from his visual art, to his trippy music videos, O.K. is a confusing, overwhelming and often ridiculous piece of work, punctuated by moments of artistic genius. For new listeners, and a great many casual fans, seven hours of abstract Hip Hop is probably going to be too much, but it’s hard not to at least appreciate the audacity of a rapper who commits this much to being absolutely ridiculous all of the time. KOOL A.D. might not be an easily quotable rapper, or someone who could ever expect to find any sort of mainstream success, but this gargantuan collection of music solidifies him as – if nothing else – one the craziest voices in hip hop today. 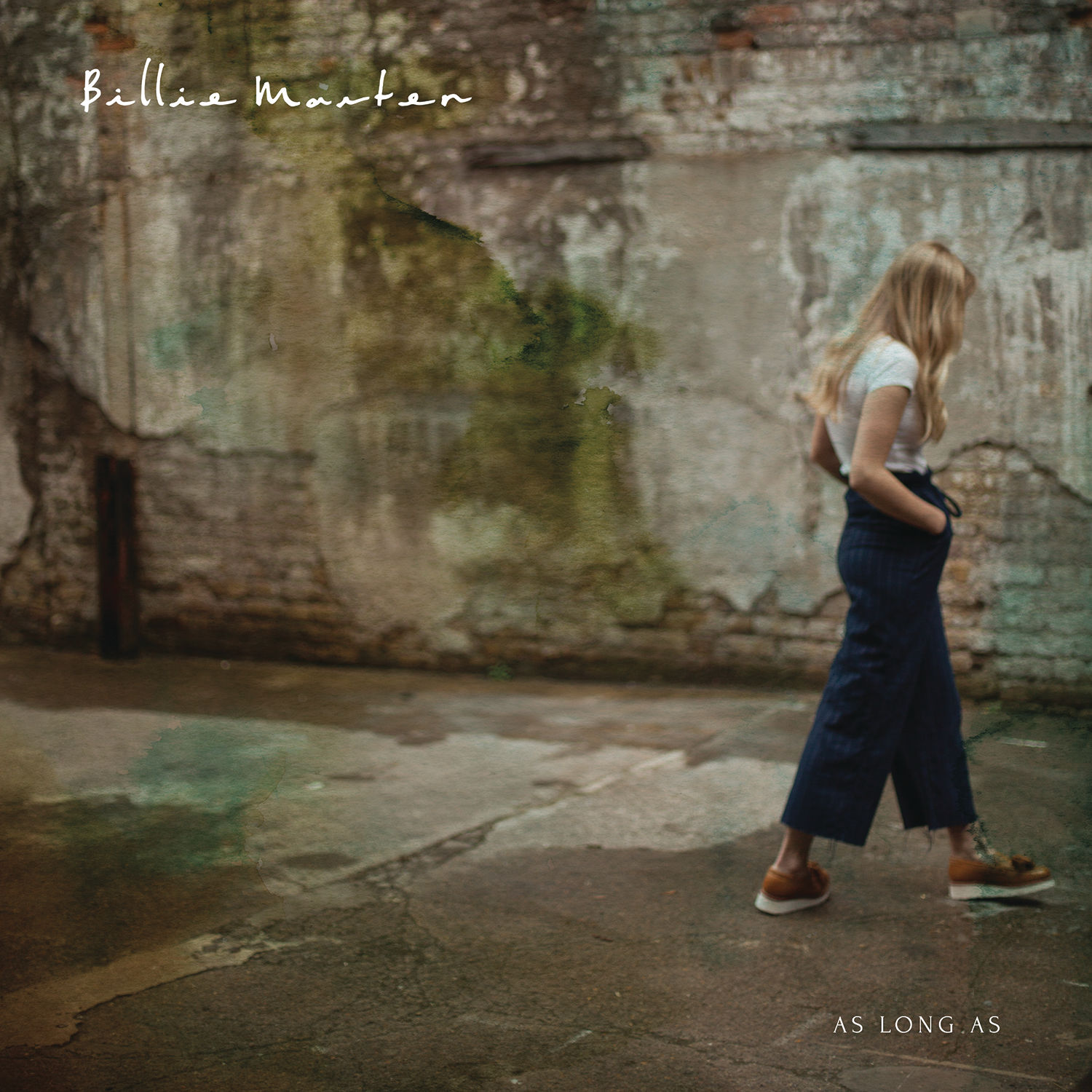 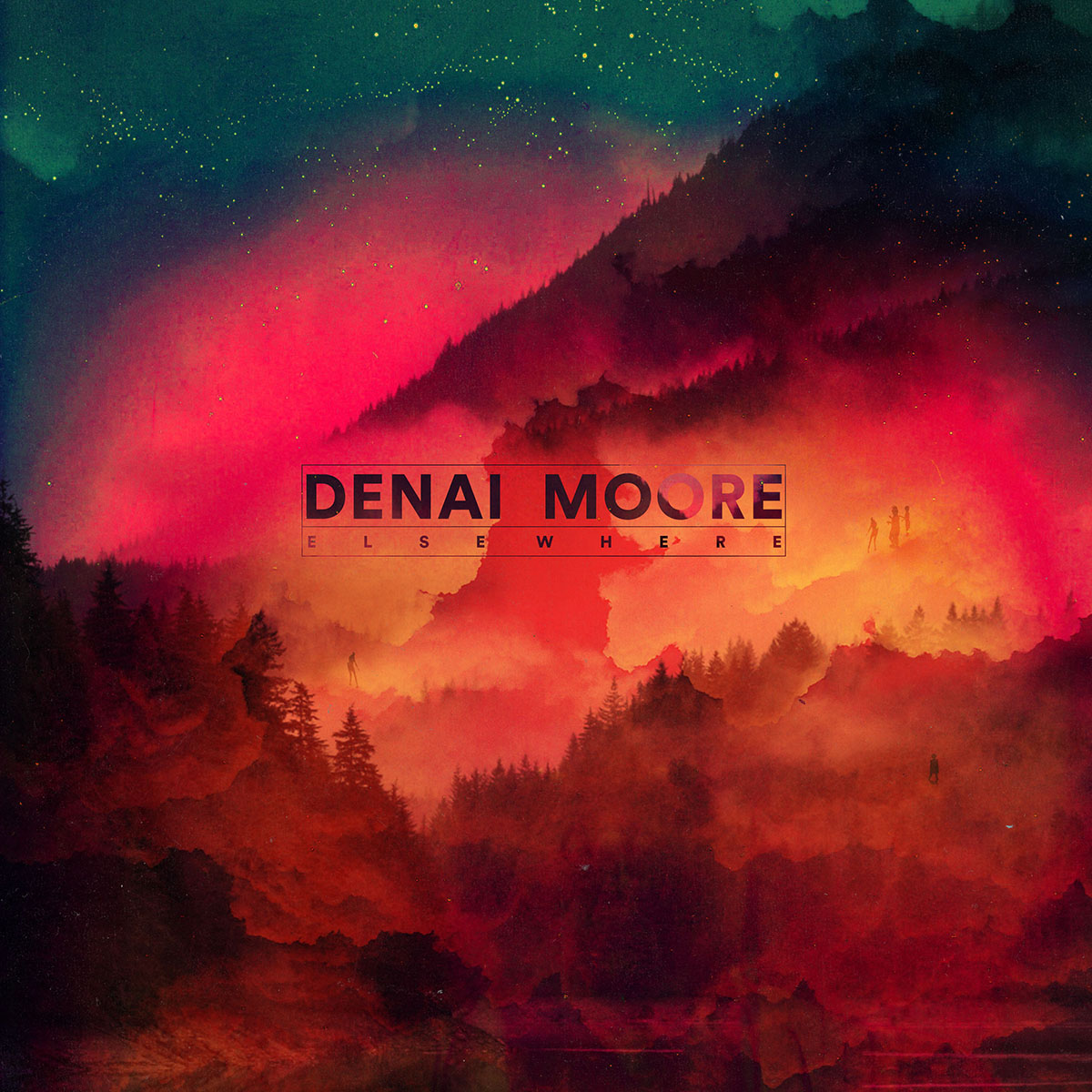