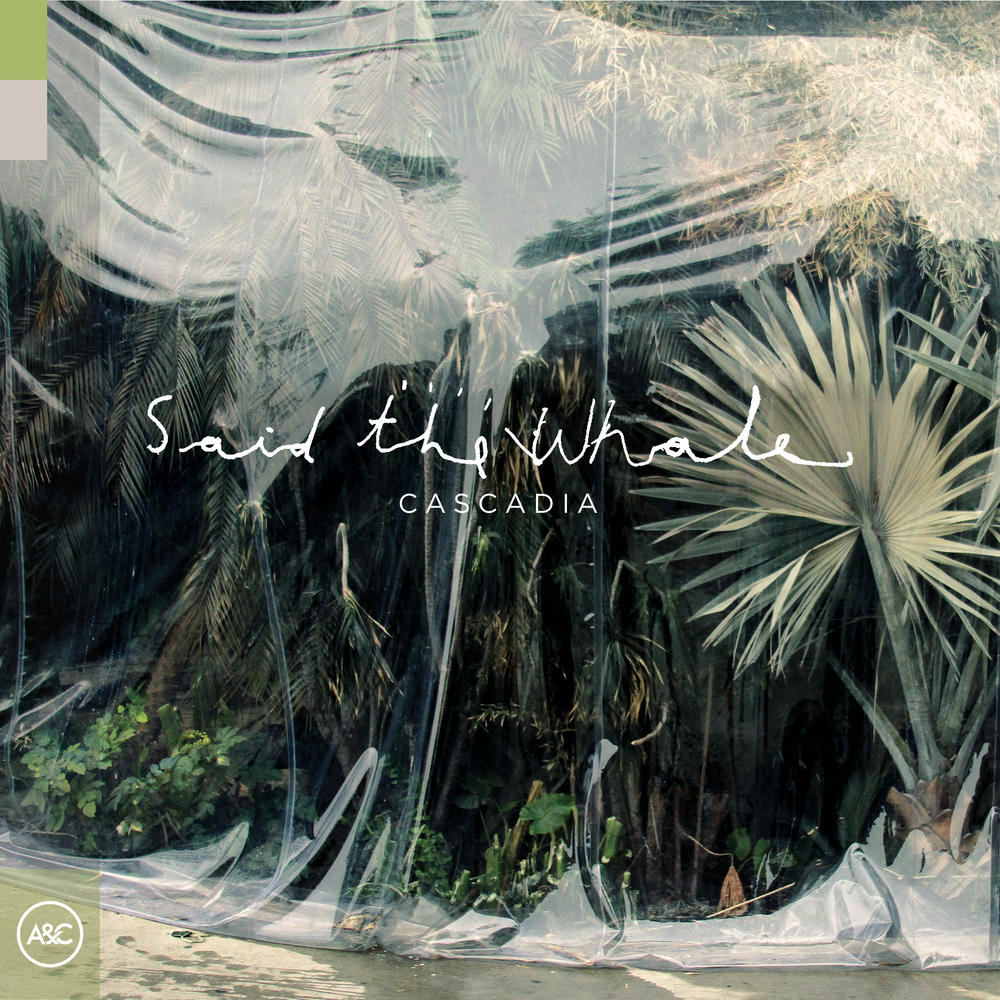 It’s only February and we’re fully back to unearthing the most exciting music to be released in 2019. I personally always find it hard to listen to full projects, but I hope, fingers crossed, to listen to more full projects and review more of them this year, than I did in 2018.

One of the first few albums that really caught my eye this year is the sixth studio album Cascadia from Vancouver indie rock band Said The Whale.

A band started by Ben Worscester and Tyler Bancroft, that have been around since 2007, they were runner-ups in the Peak Performance Project in 2010 and won the Juno Award for New Group of the Year in 2011. They signed with Canadian indie label Art & Crafts in September of last year, and Cascadia is their first album on that record label.

So enough with the back story and let’s get into looking at this album.

We start with “Wake Up” which is a really great statement for what style of album Cascadia is. I love the great use of all the instruments they have at their disposal, with the full on verse, and the bridge utilising a refreshing solo guitar instrumentation. With its catchy chorus and a really nice choir ending, this really got me hooked on the album from the beginning.

My favourite and most radio-ready song on the album “UnAmerican” is really a joy to listen to, and it is a more straight-up rock song that makes you want to dance as well. With the bass line and distorted guitar giving the song its energy and another catchy chorus that will be in your head for days, I highly recommend having a listen to this song.

“Love Don’t Ask” is a A happy go lucky track, with an out of this world feeling. The song sees the band reflecting on the influence of love, and how much better the world would be, if we made decisions based on love.

The chorus puts this across very nicely with the lines “Love don’t ask me, Love tell me what to do, And I’ll do anything you ask me“. When writing this review, I was singing it out loud, which just shows you how good I think this song is. The track really make you feel really good at the end of it.

The title track “Cascadia” is a very laid back track, which looks at their outlook on the world, and with a nice acoustic guitar driving the song, I could see this being play around a campfire somewhere. Plus, with it being about escaping the city and living in the woods, you do get the sense of that in the chorus line, “I wanna build Cascadia, California in the sunlight“. It is another solid and fun song to listen too.

“Shame” picks up the pace up a bit, and lyrically, it is about men in today’s world and how should listen to women when they are hurt. The first half of the song feels the anger of how badly some men are acting, with things easing up sonically at the end with a nice piano ballad. It is a deep thinking song with a nice mix of tones.

We get a real tone shift with “Old Soul, Young Heart” which just has a guitar playing, offering a somber mood and a really D.I.Y feel about the sound. The track talks about all the special people in the lead singer Tyler Bancroft’s life from his dad to his friend called Dan. It really feels like a look of his life which I can relate to, considering it’s what I do a lot.

“Record Shop” is just a really energetic and fun song that keeps with the style that the album is going for. The riffs are gritty and really get you in the mood, it makes for a solid song that I can see being a good radio song as well.

“Moonlight” has a nice piano lead and makes use of some weird sounds that turn it into a very dreamy and joyful song, with all parts working well to highlight the quality of the song and this album overall. My favorite part of the track is the chorus, because it is here the song really explodes into life.

On the other hand, “Broken Man” has an old rockabilly feel to it when it is driven by the guitar. The sound and tone it is giving off, really makes it a fun and cool track to listen to when walking or driving down the street. Once again, it is a well put together song that is a good listen.

“Love Always” is another look at love and how important it is. The whole song give this very charming and hopeful vibe, and with the mix of reverb, makes you feel great all around. The instrumentation is at its best here and I know I keep saying this, but this track is joy to listen.

We take a closer look into the life of the band and its frontman, Tyler Bancroft, in “Level Best” which explores the hardships of touring when you have a kid, with a nice guitar arrangement driving the song. Most people who have jobs in music can relate to this song, and the mood the instrumentation gives off compliments it nicely.

The album ends with a very dreamly and layback piano song called “Gambier Island Green” which is so relaxing, that I could see people listening to this while lazily gazing up at the stars. This track is a nice calm way to end the album.

Overall, Cascadia is a really fun and enjoyable album with no real low points. It is led by solid songs, and amazing quality both in songwriting and production, and I really love every minute of this album and I’m so glad I found it. My favourite tracks were “UnAmerican”, “Shame”, and “Old Soul, Young Heart”, and if you have a chance, you should definition check it out.

Purchase Said The Whale’s Cascadia album on iTunes here and stream it on Spotify below.