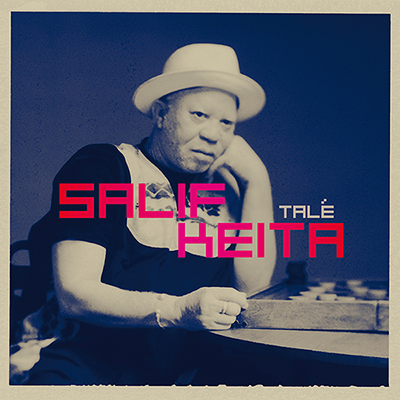 Are you ready to be transported? This is literally what the music of this legendary African artist will do to you. His name is Salif Keita and his new album titled Tale – after a successful release in France – is scheduled for a UK release in February via Universal Record. The record is produced by Philippe Cohen Solal of Gotan Project and features guest appearances from Roots Manuva, Esperanza Spalding, Bobby McFerrin and Manu Dibango. This is World Music at its best.

Born an albino, a direct descendant of the founder of the Mali Empire, Sundiata Keita; Salif was not expected to be a singer. He was cast out by his family and ostracized by his community because of his albinism, and forced to eventually flee to Cote d’Ivoire but his “bad luck” surely turned into good luck for this Griot elder of music from the African country of Mali as Salif Keita has since gone on to build a legacy of wonderful music and is often regarded as the ambassador of Malian music. We plug to you, the Golden Voice of Africa, Salif Keita.

One of the first on the list to be named for World Music’s top African Artists alongside Sekouba Bambino, Youssou N’Dour, Kandia Kouyate and Kasse Mady Diabate among a few, Salif Keita has come a long bumpy road in the pursuit of his music. Moving to the capitol city of Bamako in 1967, he started playing in nightclubs with his brother. His rise to fame was with the Griots in 1969 and further in the 70’s with Les Ambassadeurs Internationaux.  In 1977, Keita received the prestigious National Order of Guinea from President Ahmed Sekou Toure as his group continued to garner international acclaim and attention with their lively fusion of Cuban, Zairean, and Malian influences until Keita eventually went solo in 1984.

In a career that has spanned over four decades, Keita has often explored unconventional music routes, from Afro Pop to Salsa-with-a-Twist to rhythmical Funk and even Afro-Jazz-Rock in his collaborations with Joe Zawinul and Carlos Santana. His 2002 record Moffou which he recieved a Grammy nomination for, is considered to contain some of Keita’s finest work to date. Keita would return to Bamako, Mail, to record his follow-up album M’Bemba in 2005 and has since released two full-length albums in 2006 and 2009.

Enter into 2013 and his new project, Tale is still traditional yet infused with contemporary flavors, a fusion of sorts without loosing that authentic original appeal, the sounds of West Africa. You can hear the passion in his voice and the depth from which it comes from, as usual. Each song tells its own distinct story, both lyrically and musically – with The Dap King’s Ben Ari (Bass), Cyril from Bumcello (Drums, Percussion) and Mamane Diabate (Balafon) among the musicians entrusted to bring Tale to life along with Keita and Solal. About this new project, Salif says:

“I’ve had enough of playing it safe and being labelled as just another African musician, I never like music to repeat itself but this time I really wanted to take the plunge. Philippe’s approach suited me: he loves traditional instruments, so we kept that sound but injected a new flavour“.

Some peole have described Salif Keita’s music as “a stimulant that makes them high”. Personally, it makes me cry, the emotional element is undeniable. Music so deep, emotions are stirred within. You may not understand the language but you will identify with the sound and heart from which the music comes from. Tale is “a retro-futuristic sound-clash that fuses organic, primitive sounds with contemporary electronic rhythms“. Let’s listen to some songs from the album below:

“C’est Bon C’est Bon” is the most catchy of the songs on Tale, to me. Subtly funky, Salif Keita went experimental with this one, featuring veteran British Hip-Hop artist and South London native, Roots Manuva. It’s deliberate, it’s upbeat, it’s relevant on the dance floor. Roots Manuva’s flow is captured nicely. This song has been described as ” a Lee Perry-type production filled with warp-speed, rock-steady infra-bass and soulful backing vocals”. I will say the vision worked out just right. Would you agree?

This next song featuring  Grammy Award-winning Jazz artist, Esperanza Spalding is called “Chérie S’en Va”, a dedication to young girls and their transition from their parents’ home to start their own families. The lyrics say that pretty girls will leave their fathers some day. It is a soft and easy listening song. The spirit of the song was captured beautifully by Salif’s voice driven by sparse base arrangements accompanied by the sweet and almost reticent vocal runs from the jazzy Esperanza Spalding. Simple chorus, well paced, not a heavy music backdrop; almost a sad tone. It’s a good mix and a well matched collaboration too.

Musical boundaries are pushed even further on Tale with this next song as the texture on “Samfi” is different to ones we’ve already heard. Don’t be thrown off. Sampling B52s’ “Planet Claire” and making clever use of an N’goni string arrangement, sounds reminiscent of Indian Bollywood orchestrations fill the ears coupled with movie suspense-type chords while the vocals are as urgent as the musical milieu and for good reason too. The tempo gets it going and Salif Keita takes absolute control of the record with his commanding vocal performance – over some excellent arrangements I must add. It’s innovative and interesting, press play below and enjoy.

Overall, this new musical offering from legendary Salif Keita is nothing short of amazing. As he predetermined, surely no two songs sound the same. All we can say is thank you Salif Keita for still being relevant in the game. Over the years, he has stood the test of time and remains Mali’s most famous male solo artist. With these new collaborations, merges and fusions in his music, this album Tale is  bound to take you beautifully by surprise. This is good music, highly recommended for all World Music lovers.

Before you leave, check out the music video for the album’s latest single “A Demian” below:

Salif Keita’s Tale is out on February 11 via Universal/Proper Records. Purchase it HERE NOW if February 11 seems like a long way away… 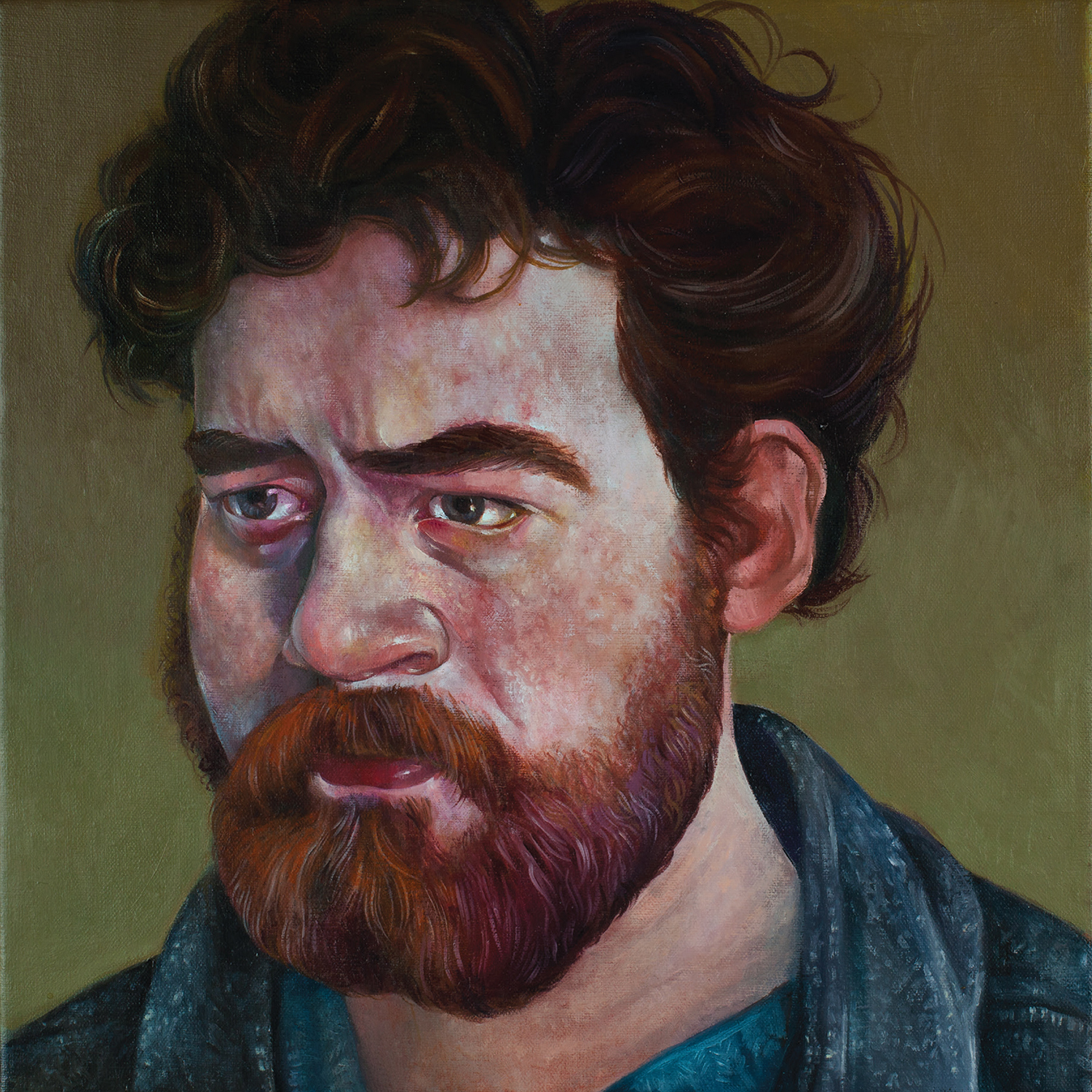 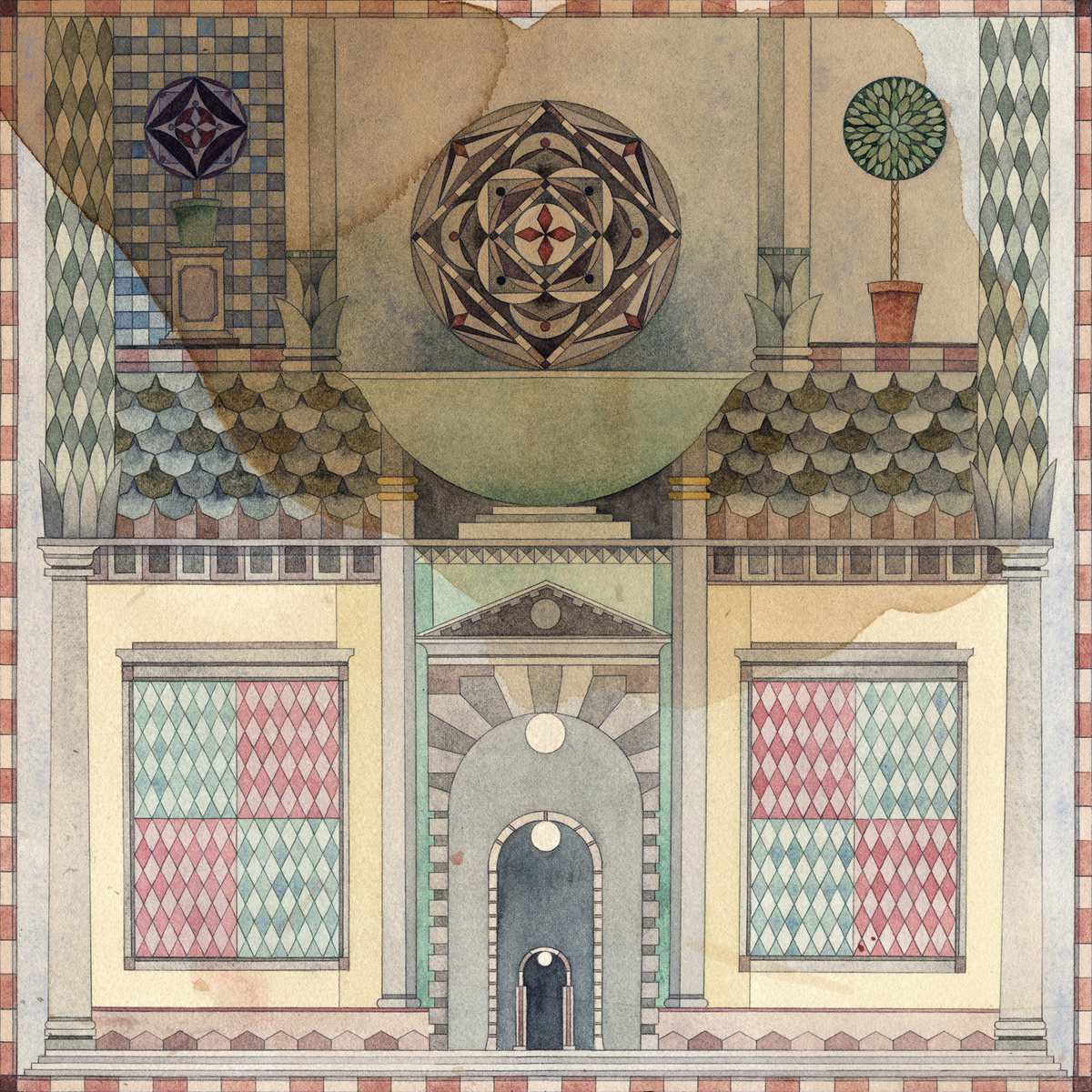 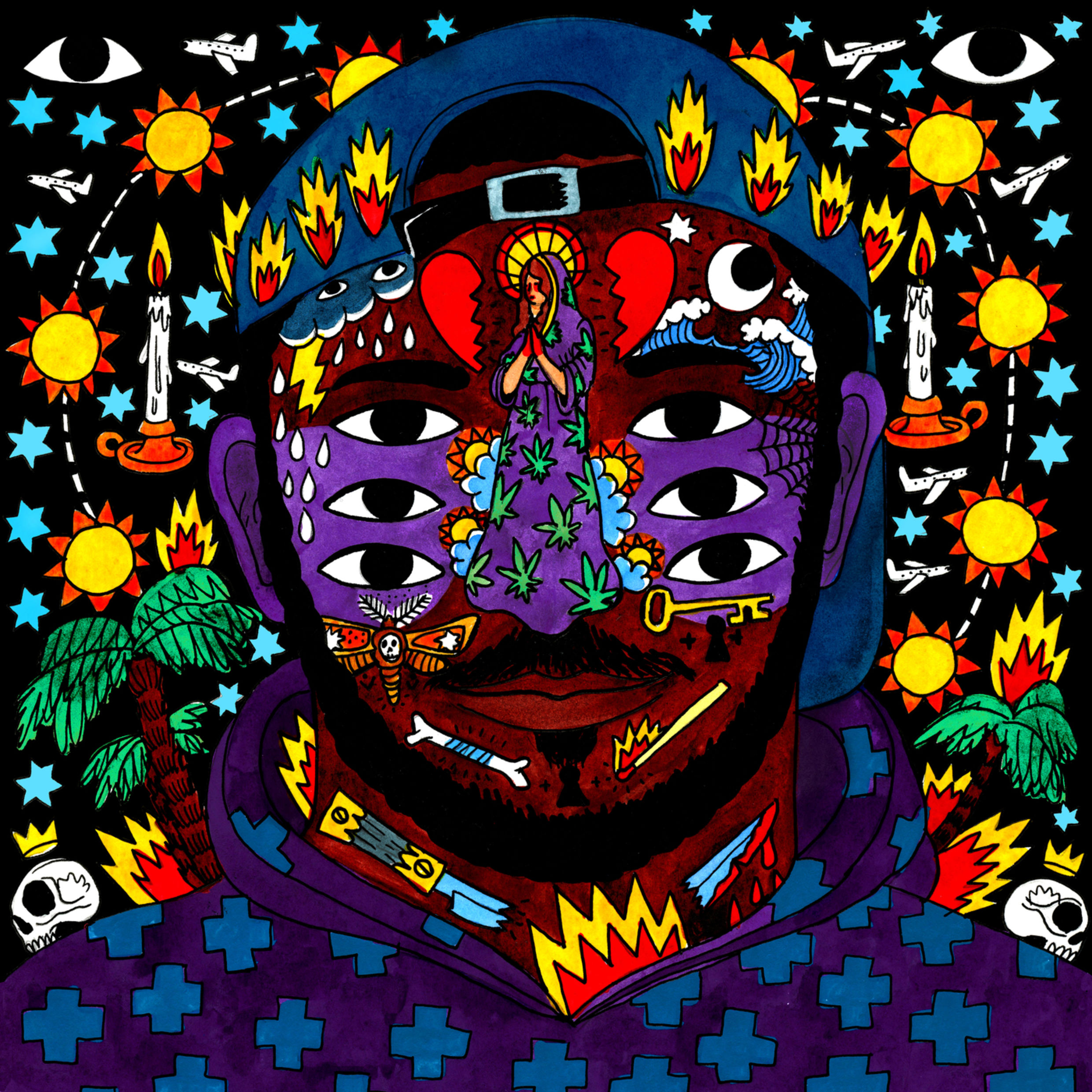