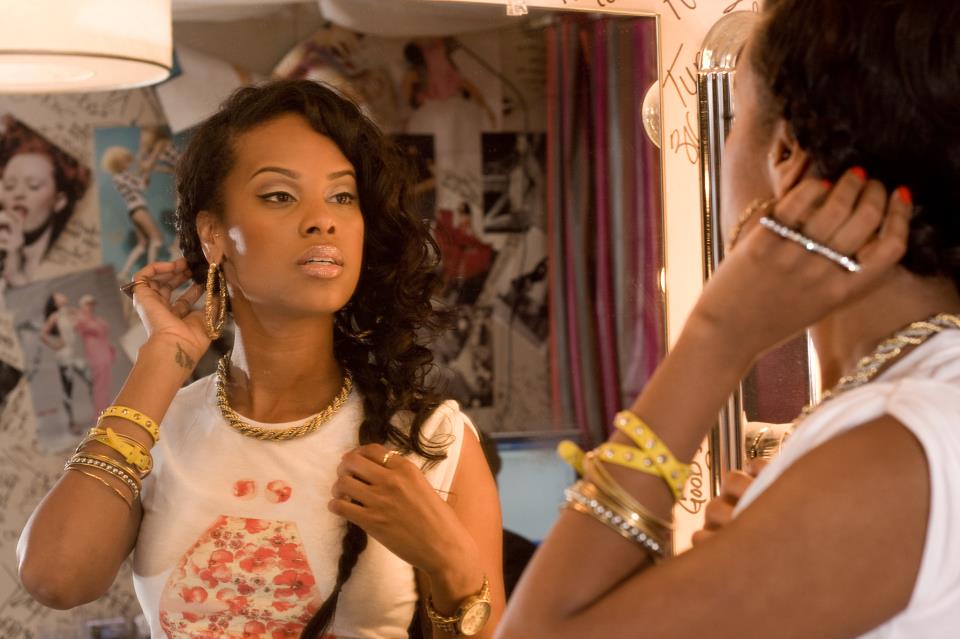 We plug to you… the uber talented singer-songwriter from Philadelphia, USA, Jade Alston. Jade made an early start into the entertainment industry as by the age 15, she was a resident Video Jockey (VJ) on the Philadelphia music video show Urban X-Pressions. A few years later, she was selected to be a background singer for R&B artist Kelis. Jade has also opened up concerts for artists such as 50 Cent, Amerie and Fat Joe. Even with such an impressive musical resume, Jade took the time off to attend college before realizing music was the true passion she wanted to pursue.

She lists Anita Baker and Toni Braxton – to whom she bears a slight vocal semblance to – as her influences. Jade released her debut EP Single on a Saturday Night in January 2012 and when asked in an interview about the concept behind the EP, the Philly native replied “I got dumped so I wrote a bunch of songs about it”. Almost exactly a year after, Ms. Alston is back with her latest EP Sunday Morning: Single on a Saturday Night Part 2. On her records, Jade Alston certainly has interesting stories to tell; so single or not, both contemporary R&B EPs are definitely worth a listen.

Kicking off this feature is her first EP’s title track “Single on a Saturday Night“. Being the introductory song to Jade Alston’s music, it’s interesting to hear her play with a variety of ranges that immediately showcase her musical knowledge. The songs concept is literally about a single lady experiencing being alone on a Saturday night after being dumped, but Jade’s lyrical take on it is structured as such only a skilled songwriter knows how. The song has a mellow vibe to it accompanied by minimal bass guitar, keyboard and drum instrumentals that fully compliment its soulful lyrics. Easily labeled as the standout track on the EP, this catchy song is the perfect ready-to-hit-the-town-with-my-girlfriends track, which I believe is the sound Jade was going for.

Following in succession is the song titled “Missing You lately“; co-written by Othniel Chambers and Grammy Award-nominated songwriter Claude Kelly. On its start, the song resembles what would be an urban Pop track, but surprisingly an R&B tune that has Jade belting in her crisp vocals bursts through. Jade’s personal experience is carefully laced on this easy listening track as the lyrics are of the emotions one feels when that significant other never calls back. What more does the soft harmonious tune have to offer? It has a video, which you should check out below:

Moving over to her follow-up EP Sunday Morning: Single on a Saturday Night Part 2, we visit the track “If I Was Your Girl” which samples the classic Brownstones song “If You Love Me” (1994). Unlike the previous EP, which was focused more on breakups, this EP deals more with moving on and finding love again which is quite apparent on this track. Keeping the original Brownstones harmonies, the song arrangements are carefully tailored to work well with Jade Alston’s lyrics without having one over powering the other giving it a retro 90’s vibe which I love.

As a bonus, I’ll plug another favorite off the Sunday Morning EP; the song “Pioneer” which is one of the more sensual songs from Ms. Alston. The track has an interesting build up to it different from the other songs on this EP, but stays reminiscent of a traditional R&B song.

Both EPs are an impressive collection of work from Jade Alston. They feature other stand-out original tracks such as “Talk To Me“, “So Cold” and “Sunday Kinda Love“, which from the titles you can tell Jade continues to bare her emotions on. She also showcases her diversity on these two EPs as she’s able to infuse Reggae, Soul, Funk and R&B into her sound. Jade Alston is also known for her “She-mixxxes” where she shows off her creative side, covering hit songs; with her most recent cover being A$ap Rocky’s “Problems“. With a growing music catalogue, it won’t be too long till Jade Alston’s on everyone’s radar. Download both EP’s below and get to listening. 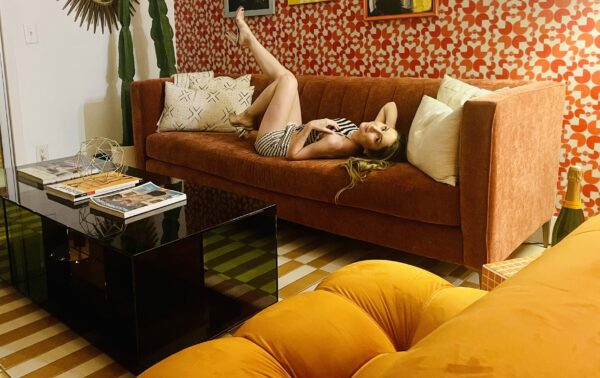 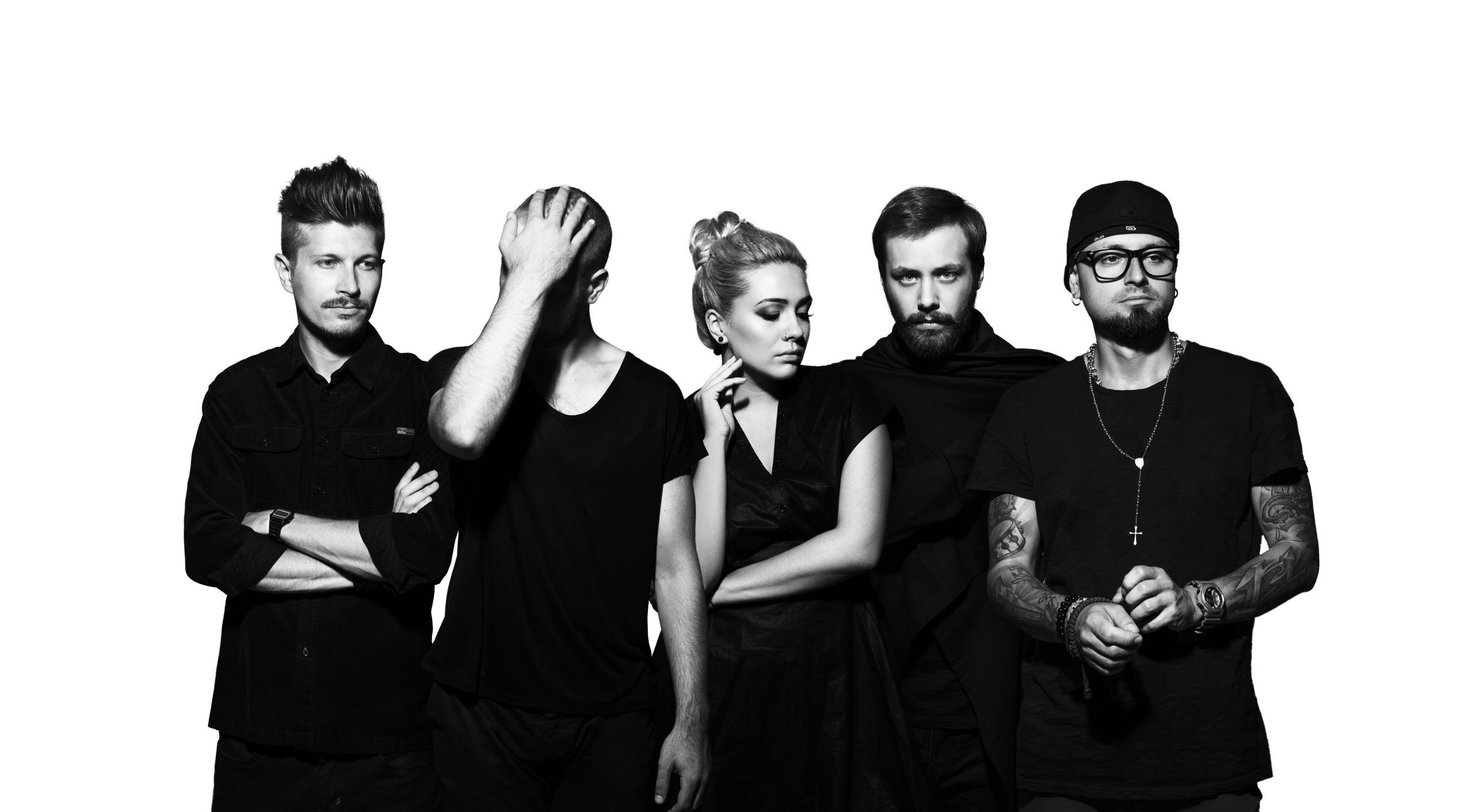