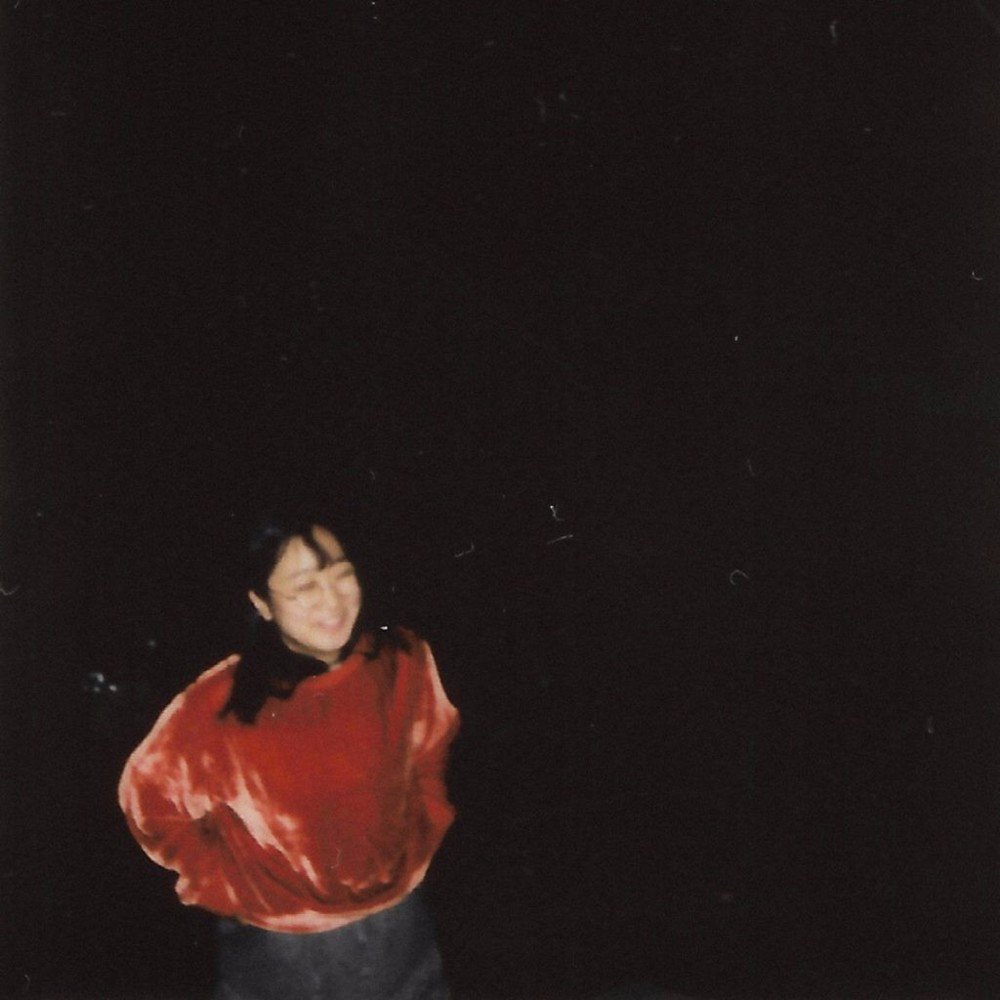 Yaeji (Kathy Yaeji Lee), is a Korean DJ, producer, singer and rapper born in Queens, New York. Growing up, Yaeji spent time in South Korea, Atlanta and her home city, she tells Dazed that traditional Korean culture is important to her and she is part of the contemporary electronic underground scene in Seoul. Yaeji’s genre is a combination of dance, electronic and ambient house, also with traits of hip-hop. Quite the concoction but a brilliantly authentic one at that.

Yaeji first started creating music when she began experimenting with DJ’ing in her student days, while studying painting and conceptual art at Pittsburgh’s Carnegie Mellon University. Now twenty four, Yaeji has been producing her own music for the past four years.

Her first EP (self-titled) was released just eight months ego, and already she has dropped a second, wittily named EP2. Yaeji explains that EP2 represented growth and that she felt out of her comfort zone for the whole process of creating it.

I find this comment interesting because from listening to the EP, she seems very settled artistically and due to the slickness of the tracks (taking into consideration the little time she took to create them), it seemed as though she had a clear vision and generating it came naturally to her.

The first track on the EP is a mellow and melancholic one titled “Feelings Change“. It’s an emotive and thought-provoking song with a dreamy synth and Yaeji’s hushed vocals monotone for almost the entirety. This track reminded me of “Skinny Ghost” and “January 6” both by Happy Trendy, and as the first taste of Yaeji’s music I had, I assumed she too fell in the region of electronic music that is rather depressing but also captivatingly beautiful.

I was then pleasantly surprised by the following edgy and bold tune “Raingurl“. Yaeji contrasts Korean words with her ‘heard before’ lyrics “oh yeah hey dawg hey what’s up“. This makes the track ten times cooler than if the American accented lyrics stood alone, plus it makes the track accessible to a wider audience through a combination of styles in addition to languages.

In the later part of the track, there is a broken down section involving eery whispered vocals edited with a lot of reverb and other effects, the vocals are very atmospheric and sound similar to those of Canadian artist Grimes.

Fourth comes “After That“. This track especially exhibits Yaeji’s skill of layering and mixing in terms of production. She fills out the track with different pitches and textures- the deep dull bass line is garnished with her mid range vocals, these are then sprinkled with the higher toned elements such as the rain-drop-like sounds and the higher vocal harmonies.

The final track on EP2 is Yaeji’s take on Drake’s chart topping “Passionfruit“. In comparison with the other tracks, I think this is the least exciting, the others ooze originality and unpredictability, however “Passionfruit” doesn’t quite live up to them due to its altercations from the original, overall not being massively noticeable.

There is an interesting change in rhythm, the original track is syncopated however Yaeji has used sampling to make her version pulsate on every beat, resulting in a fuller texture throughout – although, I believe this track could have been a more interesting one, taking into account Yaeji’s impressive skills and individuality.

Yaeji is a compelling new artist who is multi-talented and refreshing. Her music is enjoyable in many contexts, from walking down the street to going hard in a dutty club. If Yaeji keeps working at this pace hopefully we’ll have another EP of hers to love by summer. 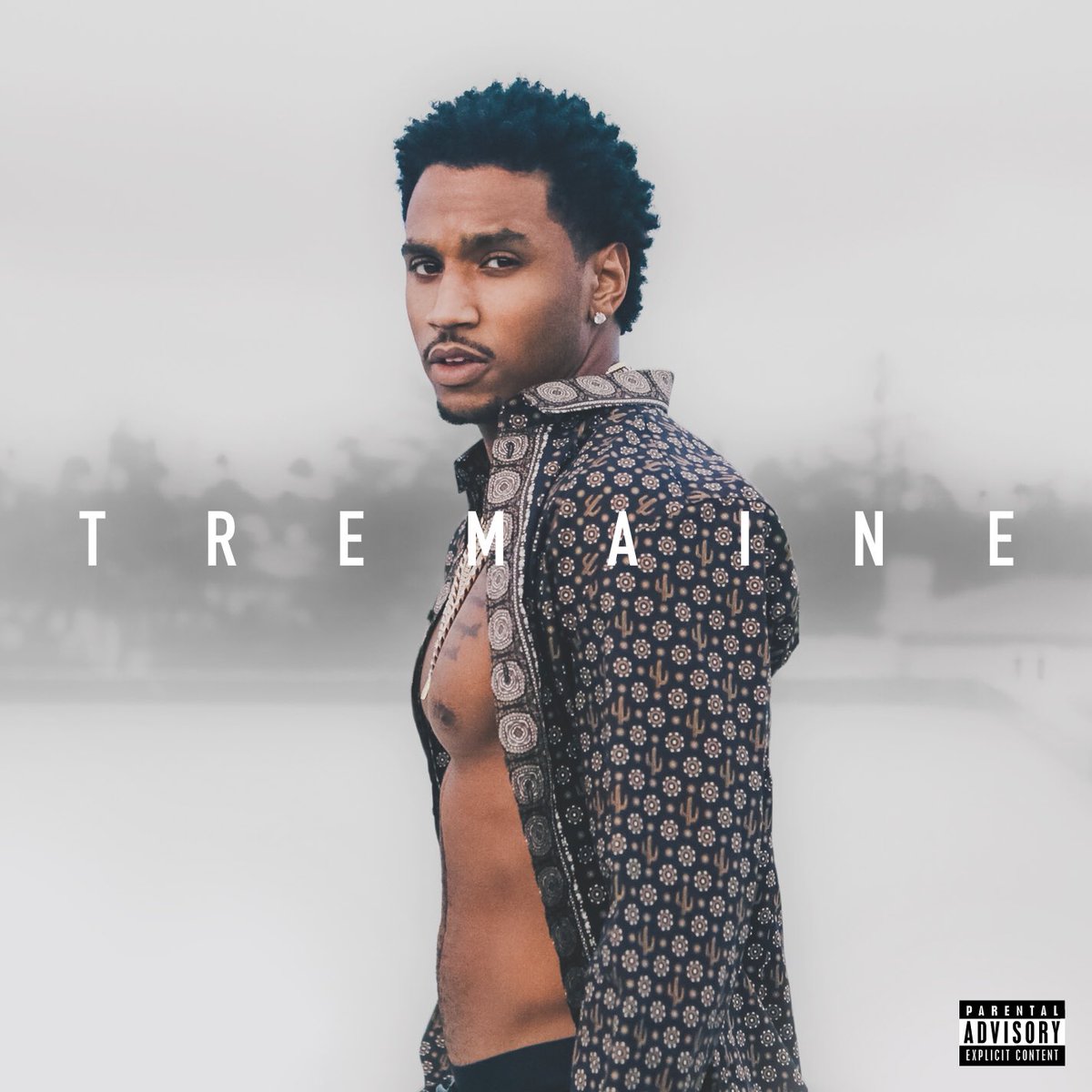 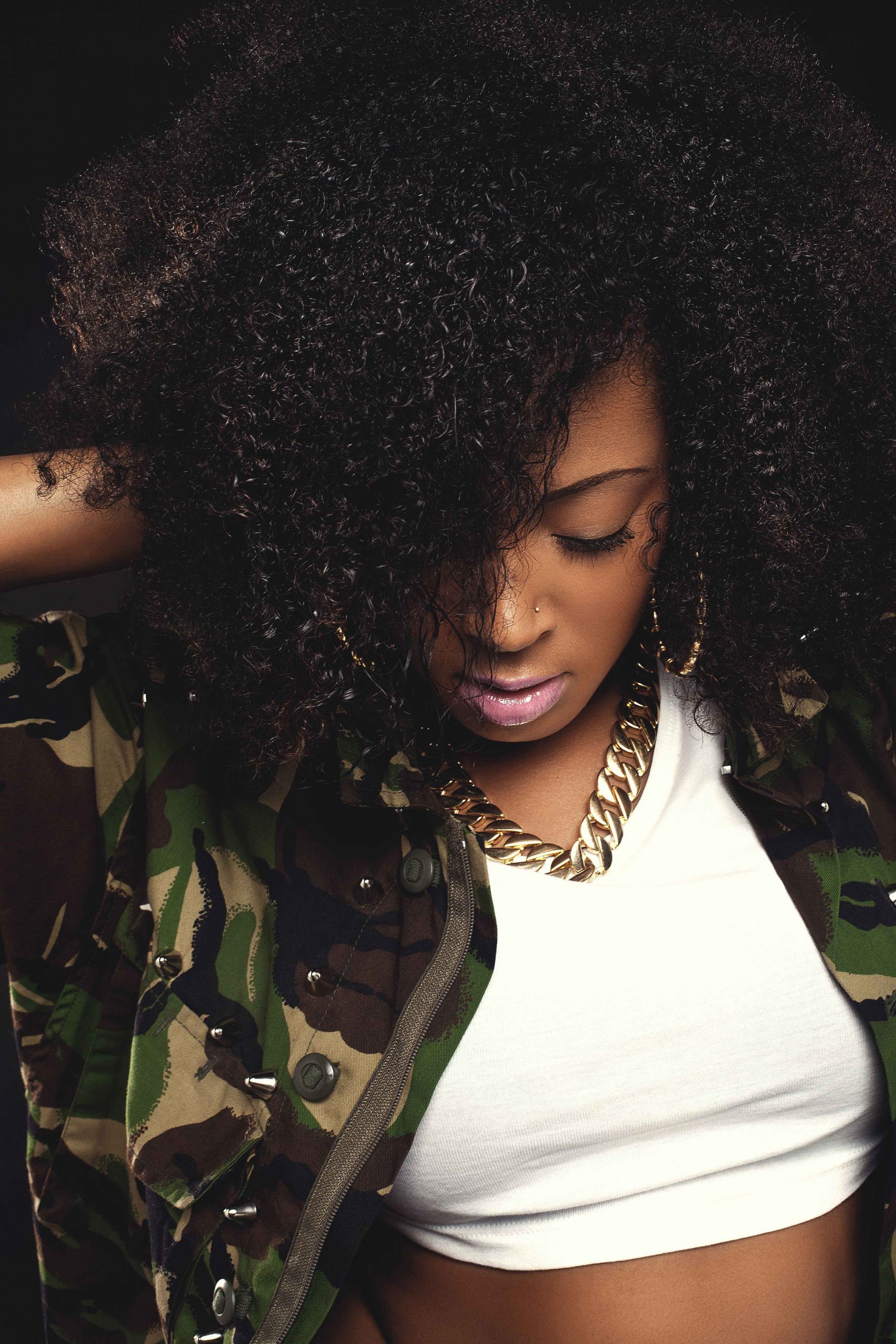 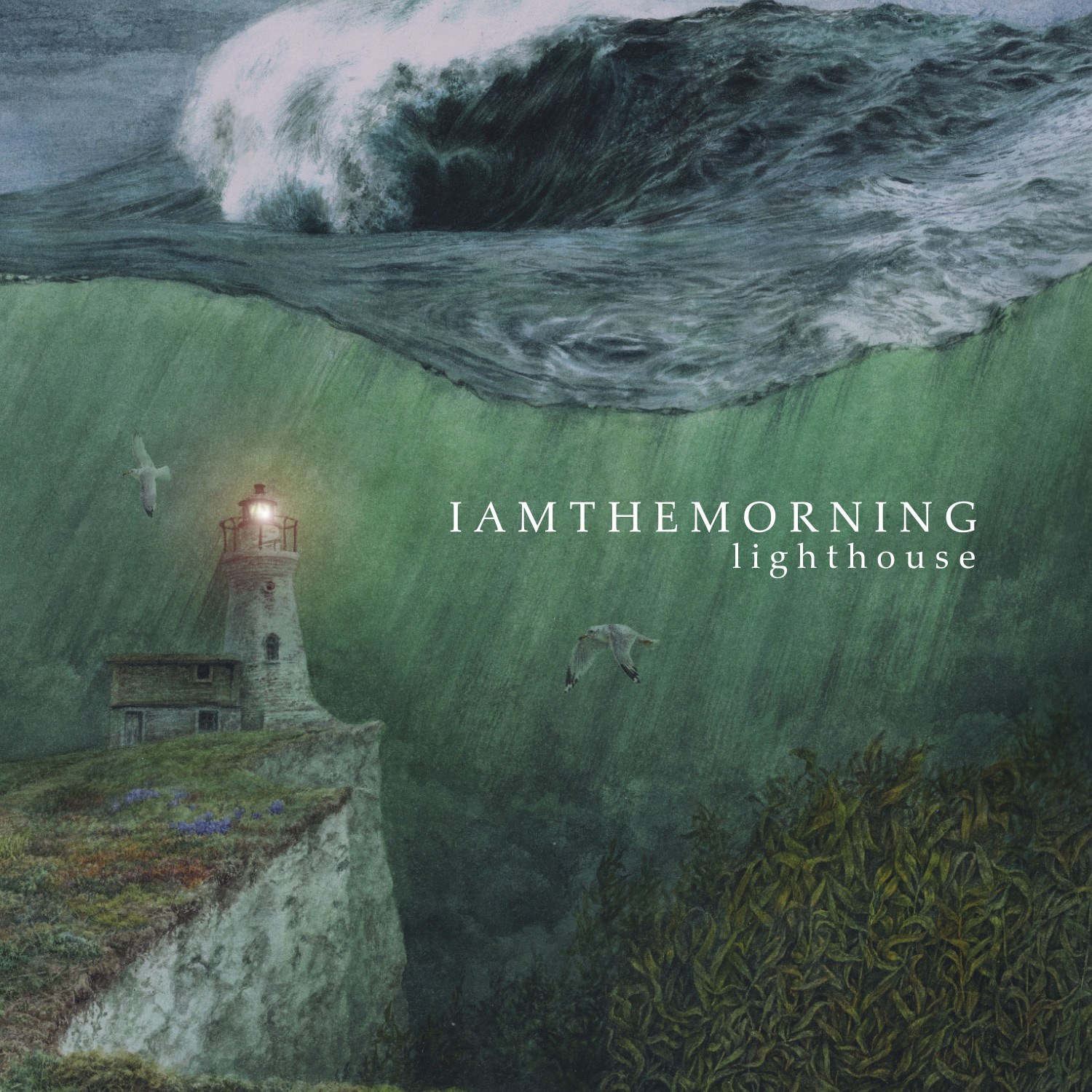