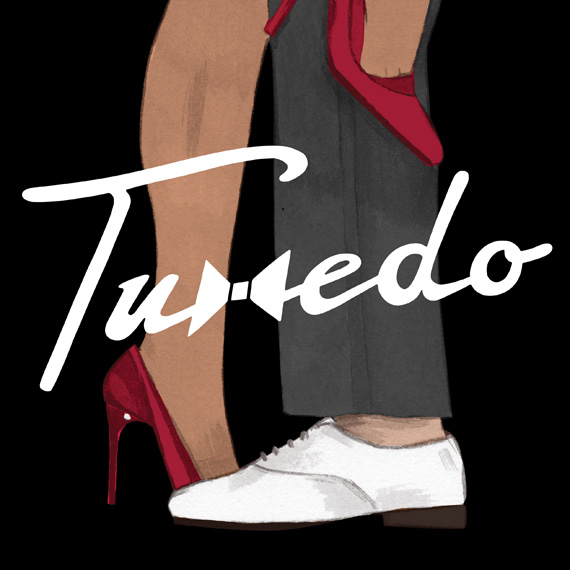 Step aside Chromeo, there’s a new neo-funk duo in town in the form of the suave Tuxedo. Tuxedo is a collaboration between two musicians from mildly different urban backgrounds, but both Caucasian. Although Mayer Hawthorne developed a flirtatious and charming personality with his smooth and retro blue eyed soul influenced by Motown, funk and quiet storm acts such as Marvin Gaye and Curtis Mayfield, he always had an early fascination with Hip-Hop, inspired by his musical father.

This realization is only partially heard in the backing of certain tracks like in the Snoop Dogg duet “Can’t Stop” from his second album How Do You Do. Whilst on the other hand, Jake One is a producer with a background drenched in underground Hip Hop and old skool beats but has hinted at a crush on soul music on tracks such as “The Truth” from his debut solo album White Van Music. So Tuxedo is not only an amalgamation but possibly a secret dream for both parties.

The irresistibly danceable lead single “Do It” is an extension of a prelude heard of Mayer Hawthorne’s Pharrell-co-produced third album Where Does This Door Go and is the perfect example of how the duo have interwoven ideas. There’s the soulful voice, over-layered harmonies, pillow talk and funky-groove of Hawthorne’s guitars backed by a Hip Hop community spirit of clapping and cheering from One’s musical background. The aforementioned clapping is an element used throughout the album on other tracks such as “R U Ready” and “Watch The Dance” to get the listener’s hips moving.

Yet the third element of squeaky synths that envision a futuristic disco and started to be introduced in Hawthorne’s more experimental last solo album, place Tuxedo’s sound in the same electro-funk genre as Canadians Chromeo. It’s impossible not to compare the two because there are numerous similarities. They both mix new and vintage sounds, possess suggestive album covers (in the case of Tuxedo’s album cover, are they dancing or fornicating?), a fun sense of partying and dancing and have lyrics generally focused on wooing the opposite sex with their chat up lines. An example of Tuxedo’s cheeky attempt at courting is: “I work all week to make ends meet but I want to get in the sheets and I wanna feel the heat“, from “Get U Home”. Which I might add is slightly more misogynistic than we normally expect from Hawthorne and gentleman dressed in fancy suits.

Although the album’s purpose is to provoke optimistic movement with its overall Nile Rodgers/Chic groove, there is still room for Hawthorne’s sensual soul side in The Commodores-esque “Two Wrongs”. It’s mellow and harmonic with perfectly authentic lyrics including the stereotypical mentions of “baby” and an analysis of love idioms but contains the same subtle friendly synths heard on the rest of the album as well as the addition of a spontaneous rock guitar solo. There is also space for progressive-disco instrumentation a kin to Daft Punk and Todd Terje on the self-branded “Tuxedo Groove” which completes a fun and entertaining experience.

Looking for new nostalgic-sounding disco funk and tired of the over-promotion of Mark Ronson’s “Uptown Funk”, look no further than Tuxedo. Just remember to suit up though. Tuxedo’s self-titled debut album is out now via Stonesthrow, purchase it here. 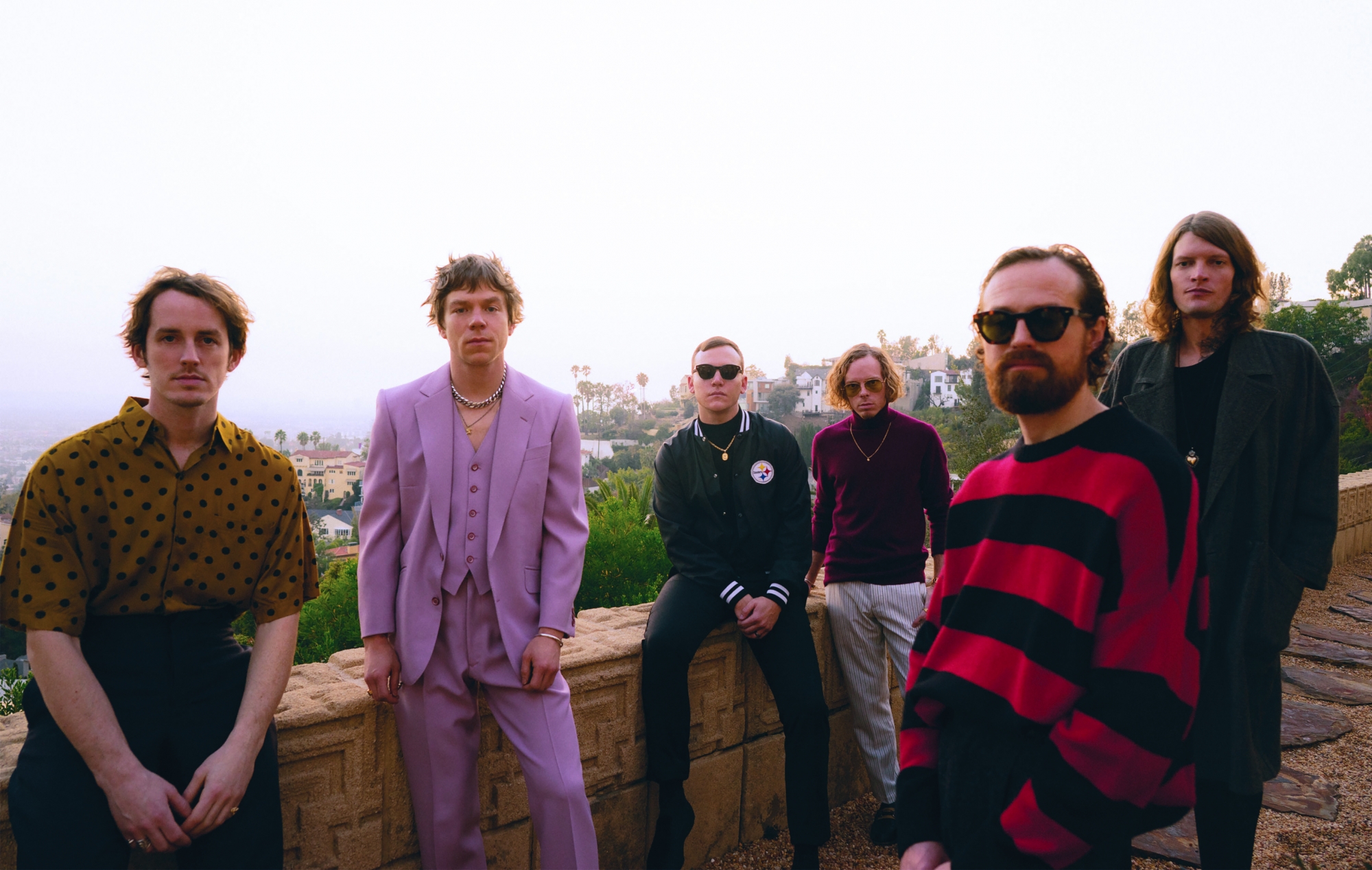 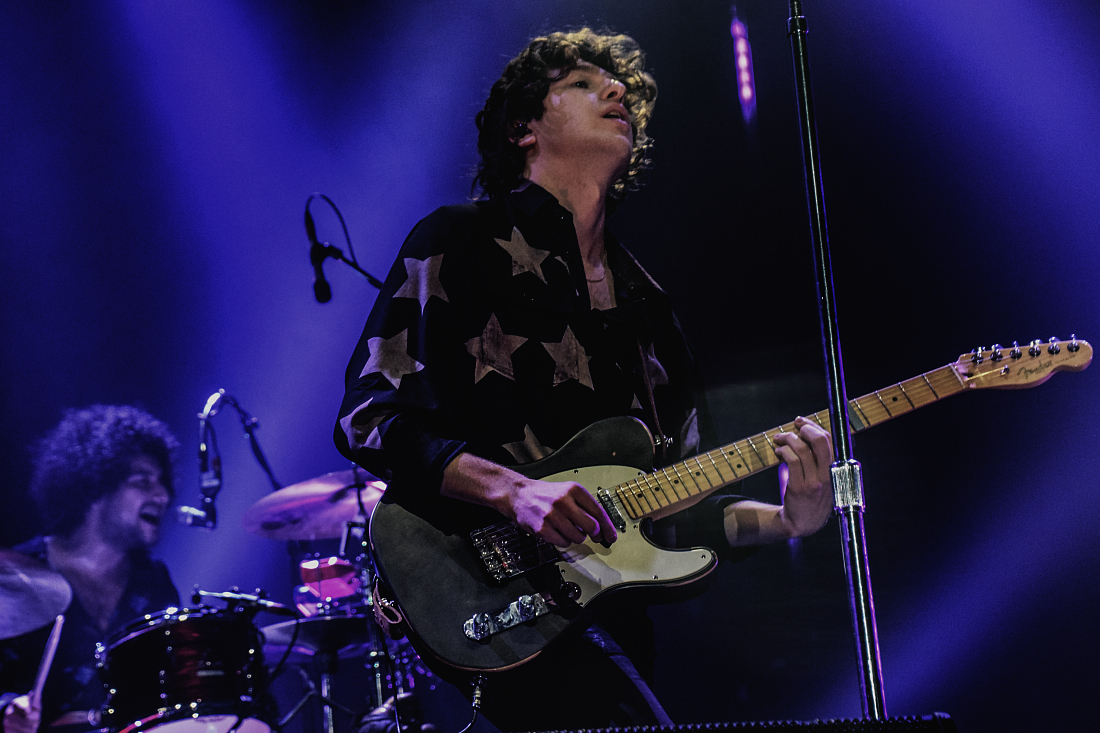 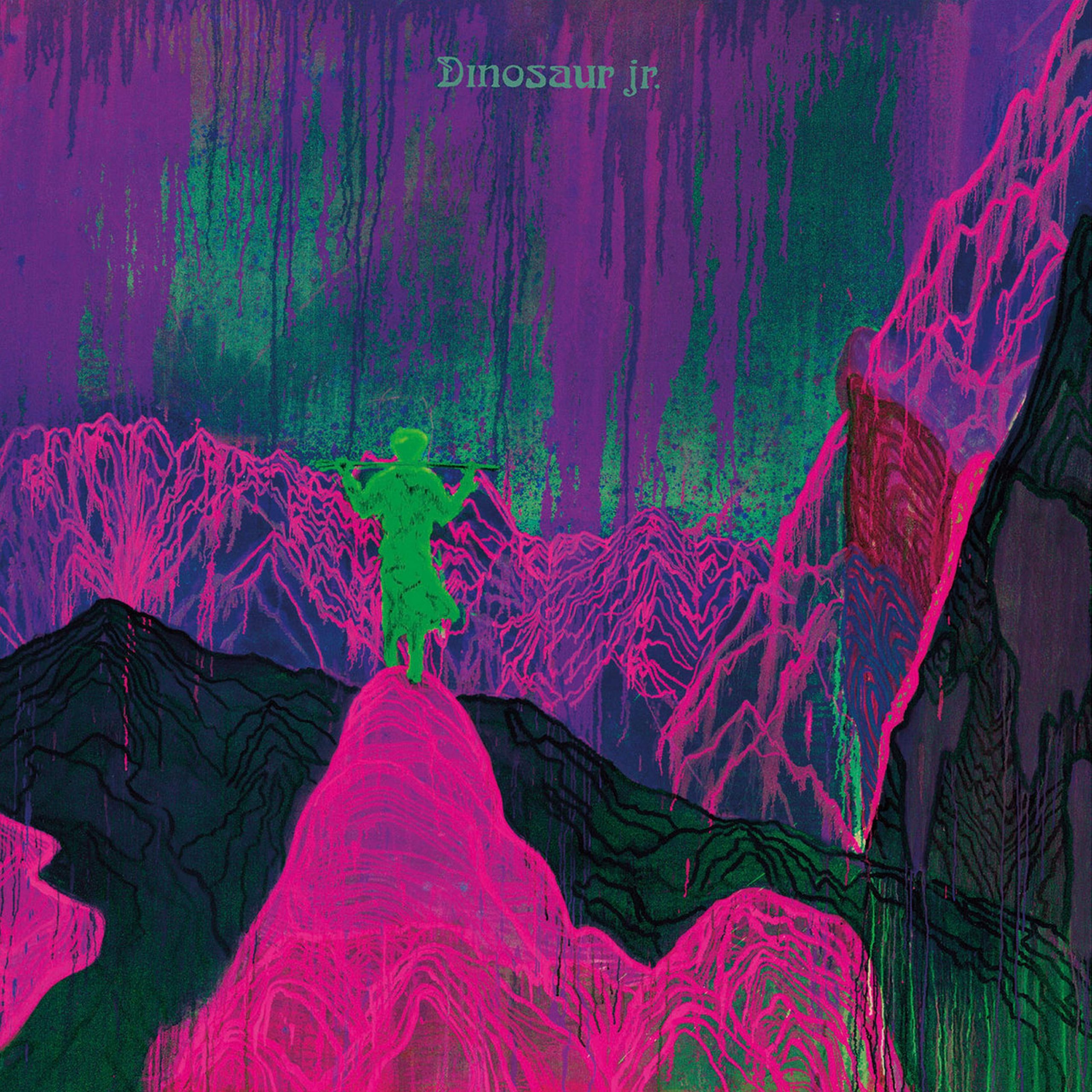