In support of their latest album, Give Me The Future, Dan Smith, Kyle Simmons, Chris “Woody” Wood, and Will Farquarson, collectively known as Bastille, kicked off the second of two nights performing at the O2 Academy in Birmingham.

Before they took to the stage, the first support to warm up the Birmingham crowd was The Native. Straight away, it was evident as to why the opportunity was offered to them to support Bastille. From the very first few minutes, they captured the audience’s attention with relatable lyrics, massive choruses, and a welcoming interaction between themselves and the crowd.

Kicking things off with the track, “Who We Are”, this gave the crowd an indication of what was to come. Followed by “Call Me Out”, which went down well with the audience and received cheers and applause all around. It was easy to see the passion that this band had for music, both when it came to their songs and playing live.

Tracks like “Blindside” and “In My Mind” would fit perfectly in a coming of age movie soundtrack. Having never played a show in Birmingham until the night before, the reception from the crowd was definitely one to remember. “Adore Me” was an emotional track, compared to the rest, but that’s what kept things interesting when it came to The Native’s set.

“Time”, was the last track that brought their set to a close. Reminding the crowd that they’ll be back in June on their headline tour, the crowd gave it their all before one loud round of applause and The Native exited the stage.

Next up was pop singer, DYLAN. Entering the stage full of positivity, energy and excitement, this was present throughout her entire set. Audience participation was a big part of DYLAN’s performance, which allowed everyone to get involved. Just like The Native, DYLAN’s tracks, including “Nineteen” and “He’s No Romeo”, were just a a few that got the crowd singing back the relatable lyrics.

Mixing things up a little, armed with an electric guitar, covered in butterfly stickers, the Birmingham crowd were treated to a cover of Guns N’ Roses’ “Paradise City”. There wasn’t one person not singing along.

As DYLAN explains the meaning behind her song, “You’re Not Harry Styles”, where her ex thought he was better looking than Harry Styles, just the mention of the name got the crowd hyped even more. DYLAN brought a breath of fresh air and a lot of fun to the night before Bastille were set to take the stage.

The production was nothing less to be expected for a Bastille show. The bright lights and the futuristic graphics were very fitting for their latest album, Give Me The Future. Opening their set with “Stay Awake” was the perfect way to get everyone’s attention and keep it.

Throwing in a mixture of newer songs including “Distorted Light Beam” and also taking it back to the beginning with “Laura Palmer”, as well as “Things We Lost In The Fire”, this just showed the diversity of Bastille. Every song that Dan Smith kicked off was followed by great reception.

There was no moment in the show where the band and the crowd weren’t having a good time. Smiles beamed on the faces of their fans as Dan addressed the audience by showing appreciation to the crew and everyone who worked behind the scenes to make the shows possible.

They stripped it back a little when it came to “4AM” with Dan, Senab and BIM sitting around the sofa, low lights and providing complementary vocals throughout. “No Bad Days” followed, keeping the same sort of vibe and was definitely a favourite amongst the crowd.

It’s not a Bastille show if Dan doesn’t make his way through the crowd for “Happier”. Audience interaction is also something to expect at their shows, making everyone feel as one. Playing one of their biggest tracks, “Pompeii”, every word was sung with such passion. From the people at the barricade, to everyone on the balcony, this was a memorable moment for all.

Let’s not forget the amazing backing vocals by Senab and BIM. They were a highlight of the entire show, especially when it came to the track, “Future Holds”. They closed the show with “Shut Off The Lights”, which was very appropriate.

As this was the final track, the Birmingham crowd gave it their all, along with the entire band. It was the best way to end night two in Birmingham. Bastille definitely knows how to put on a show, immerse the audience and make it one to remember. 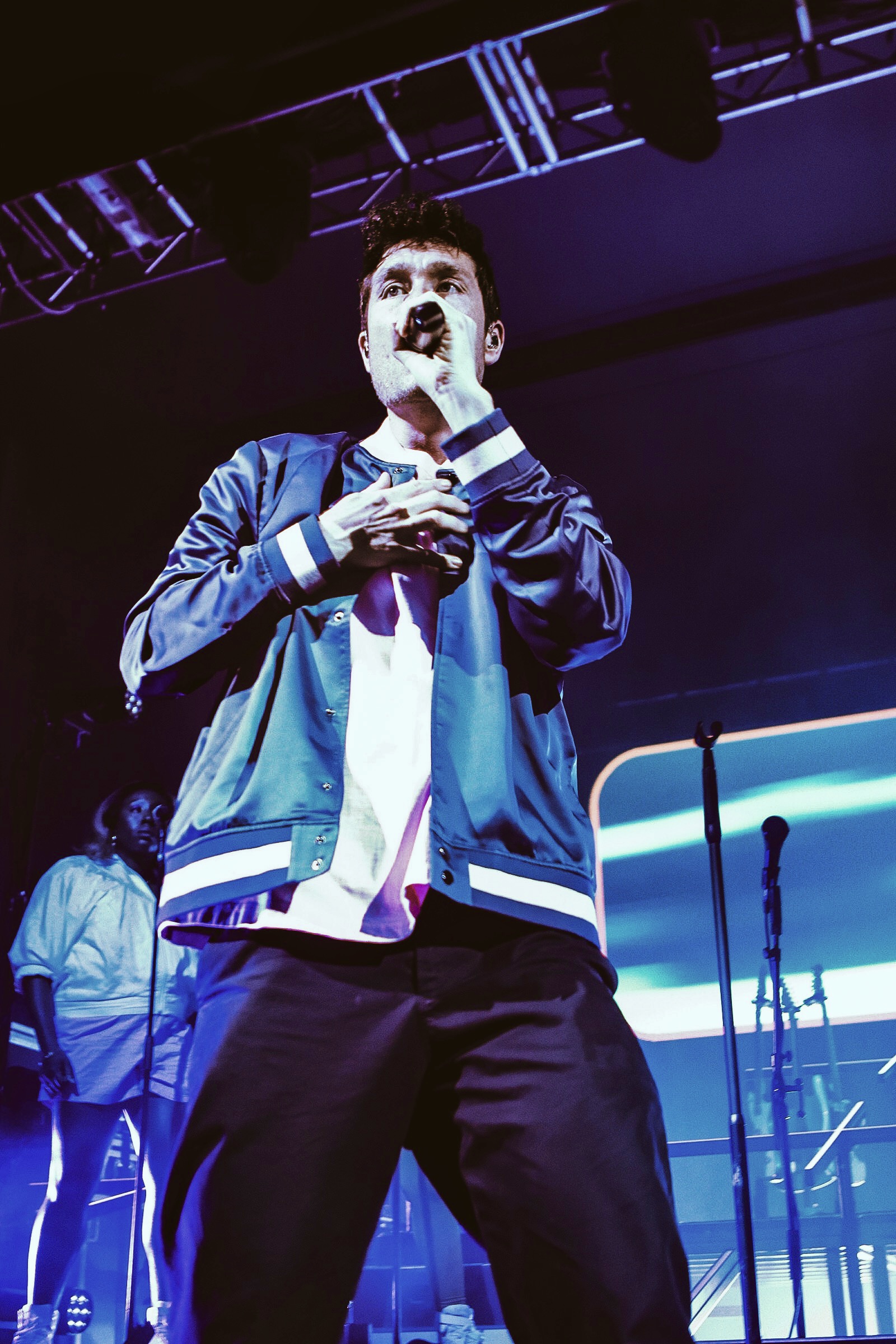 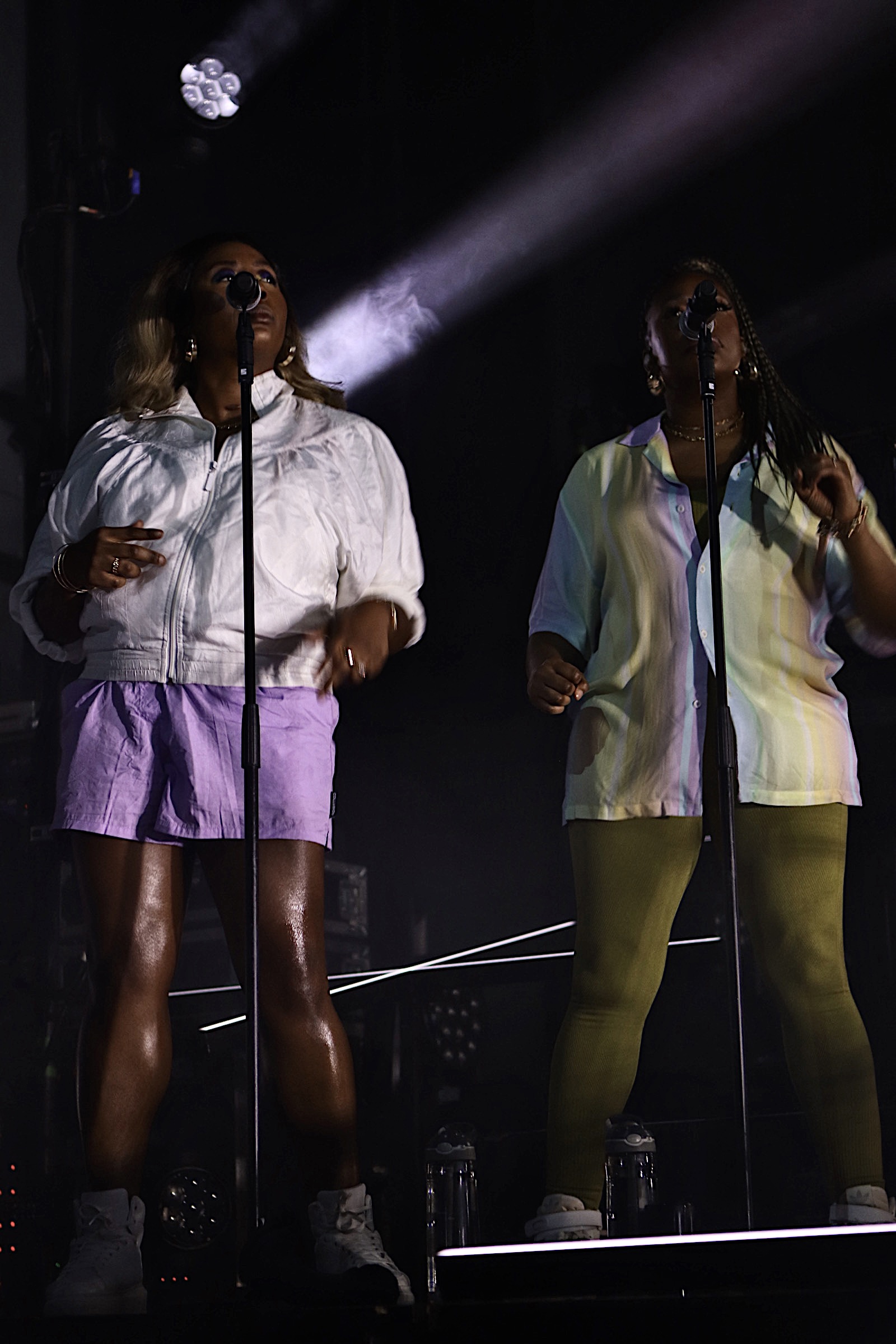 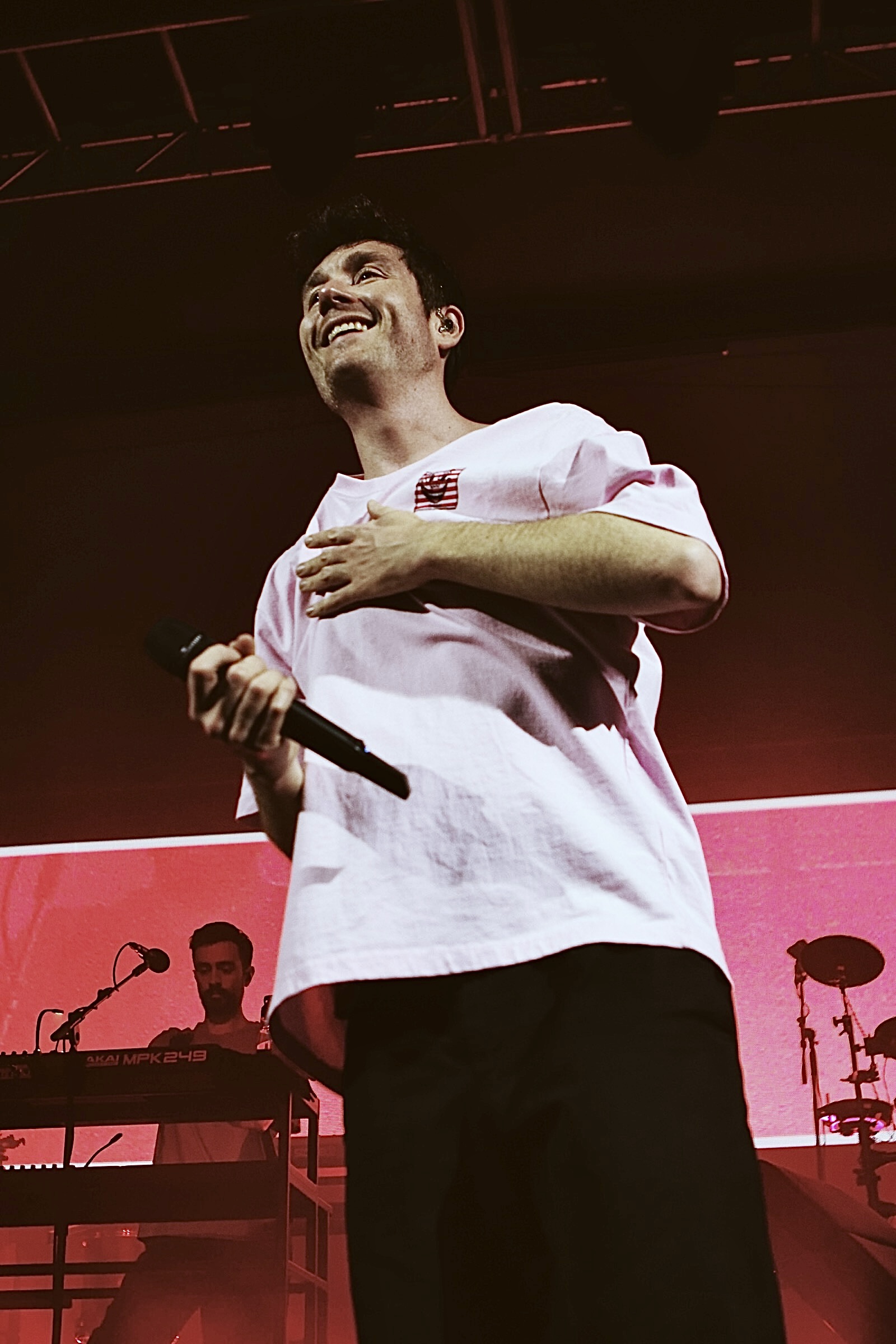 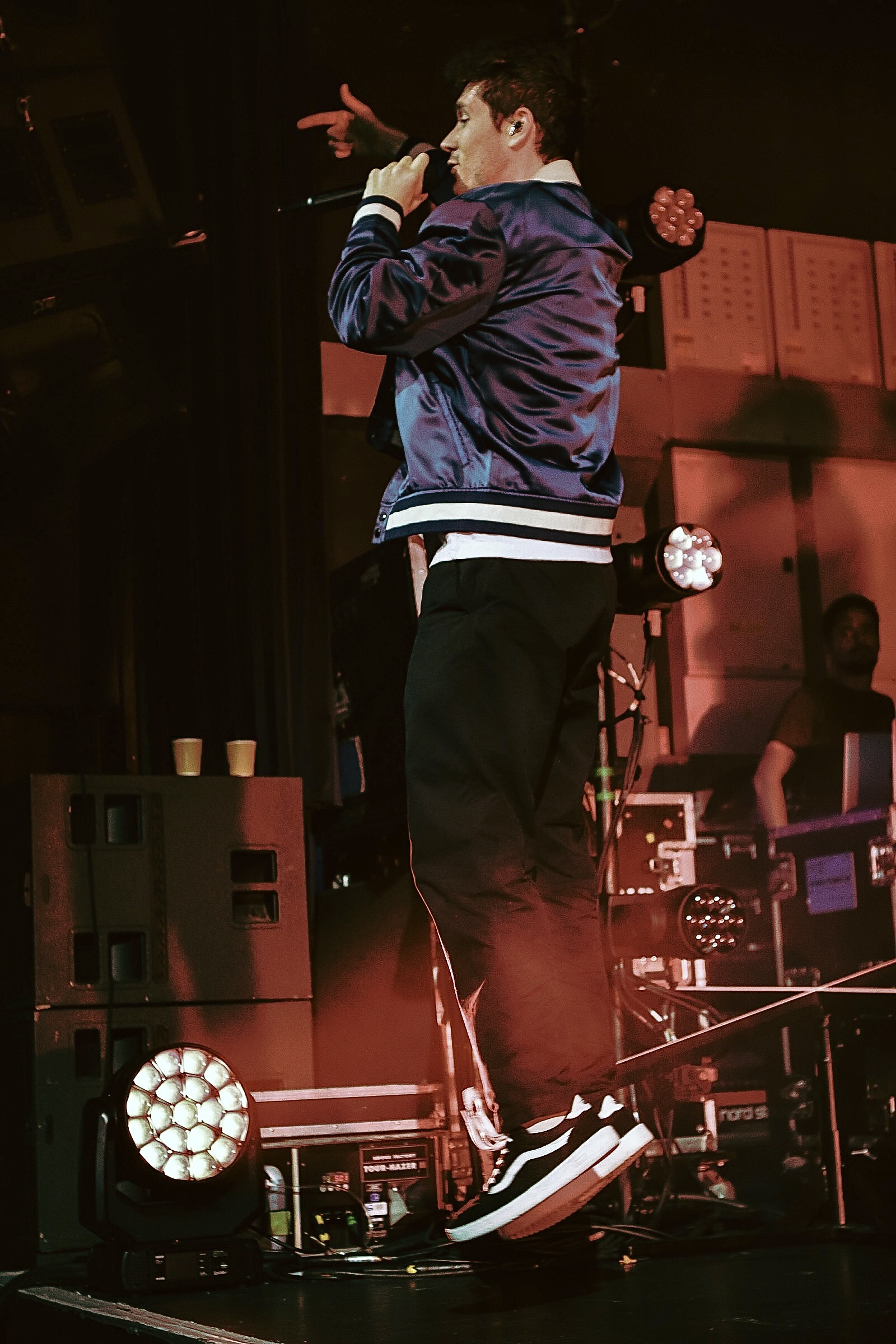 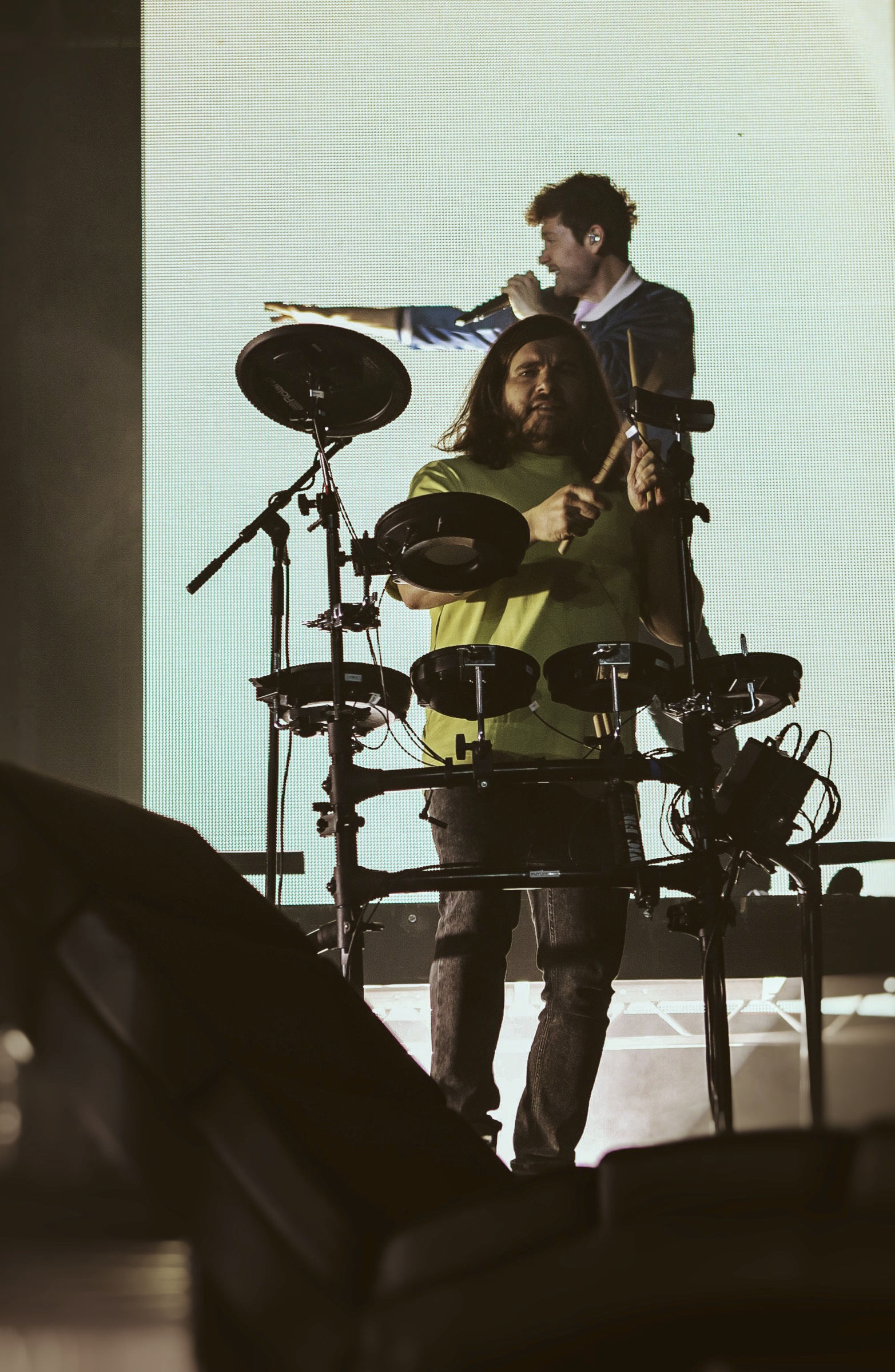 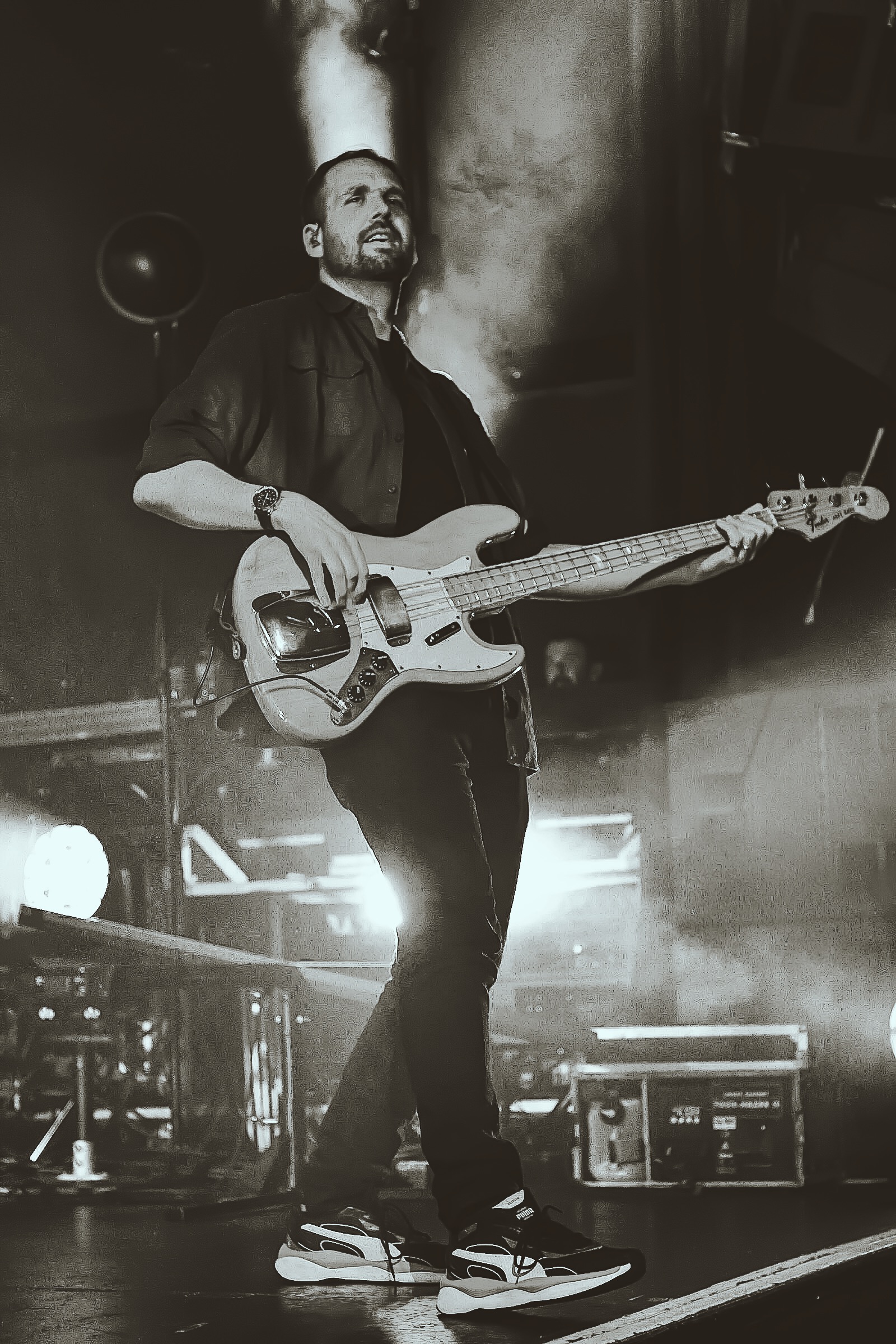 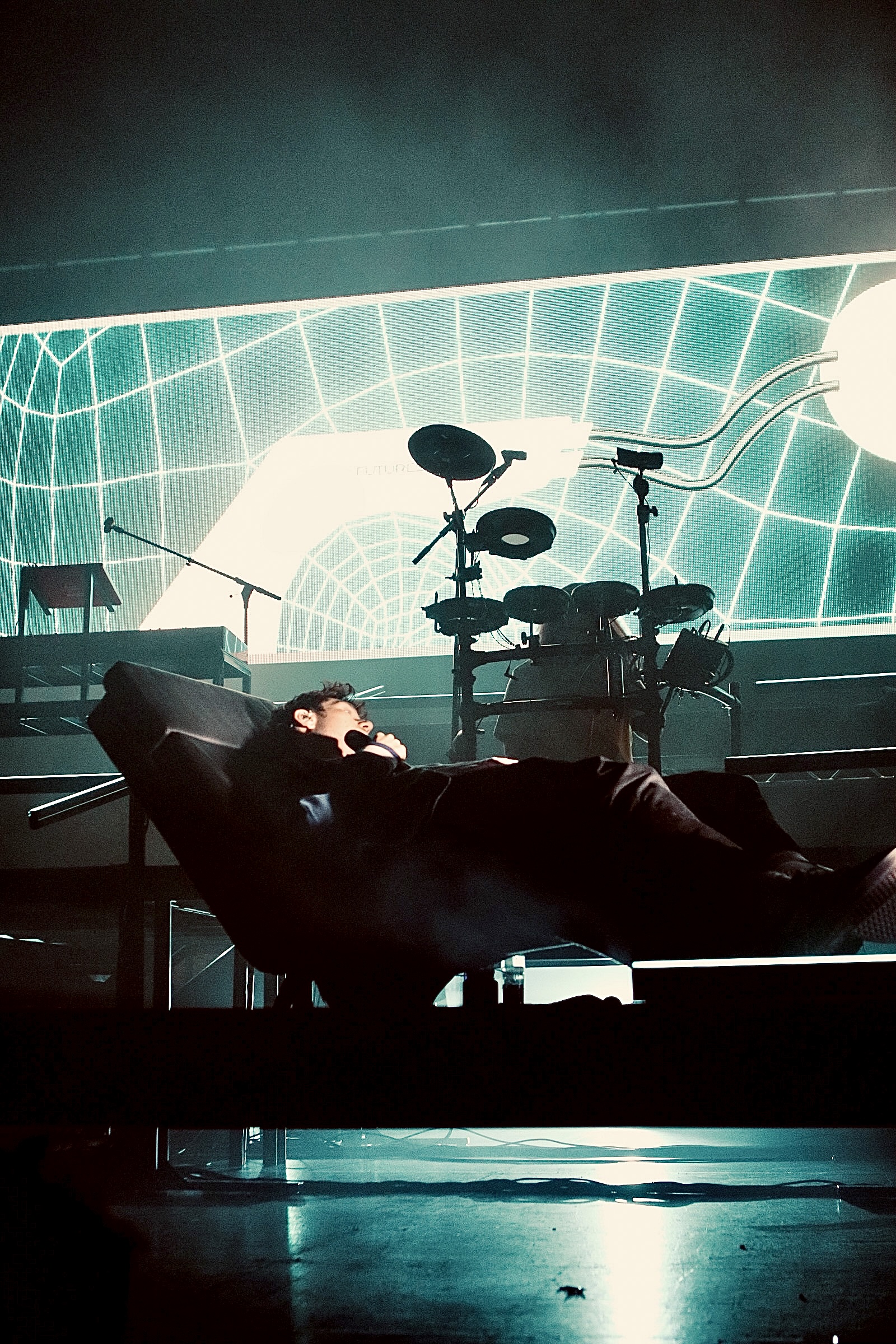 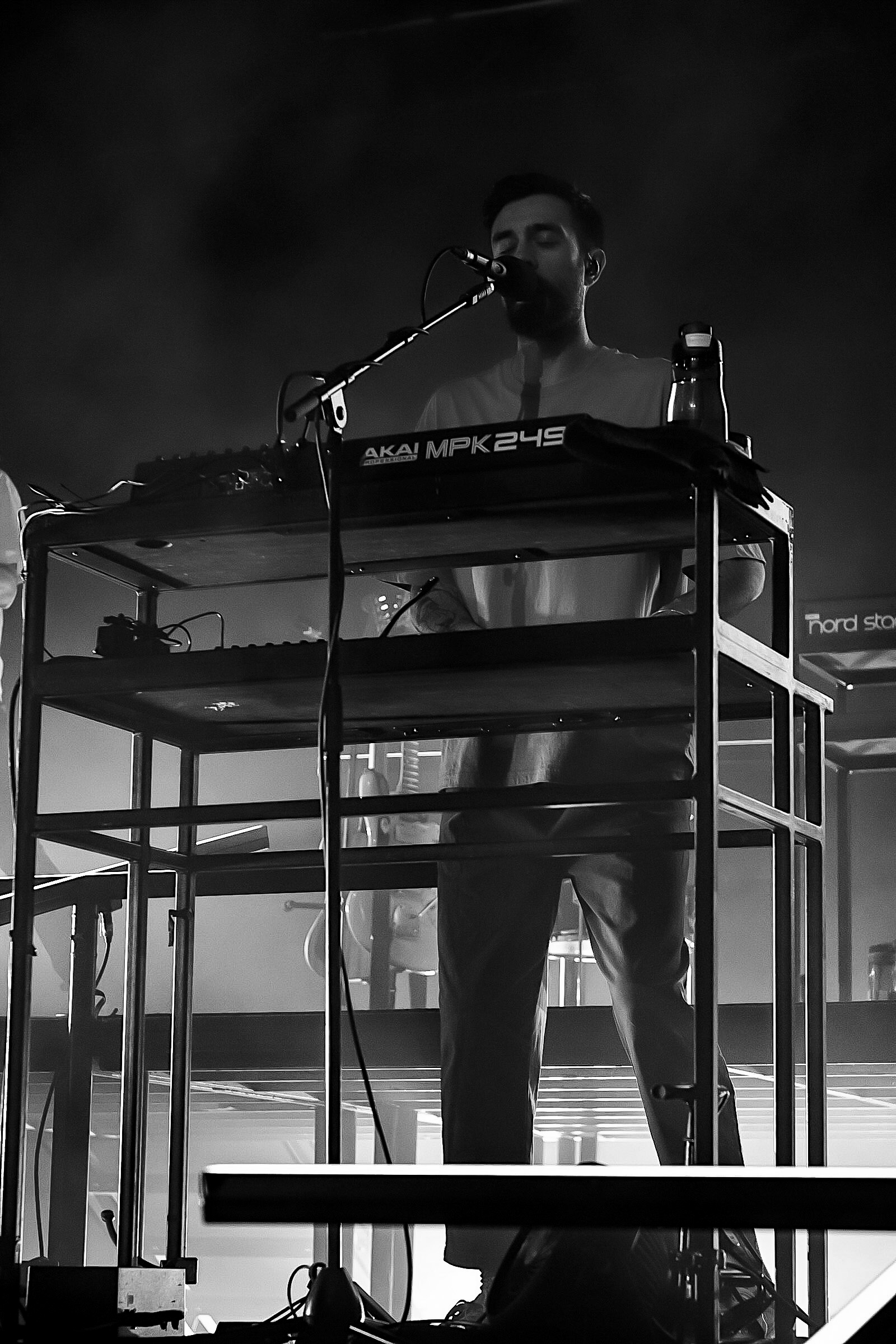 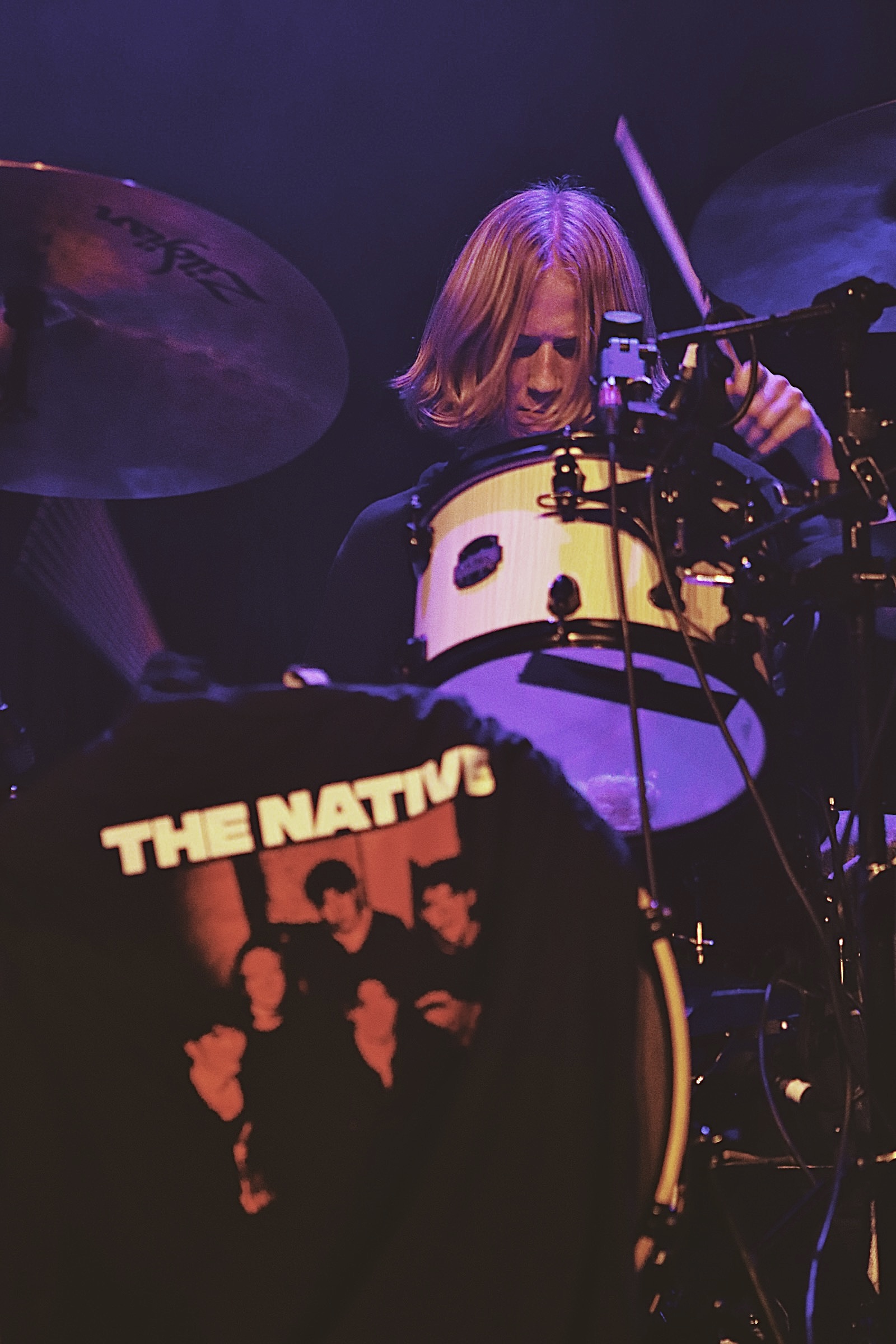 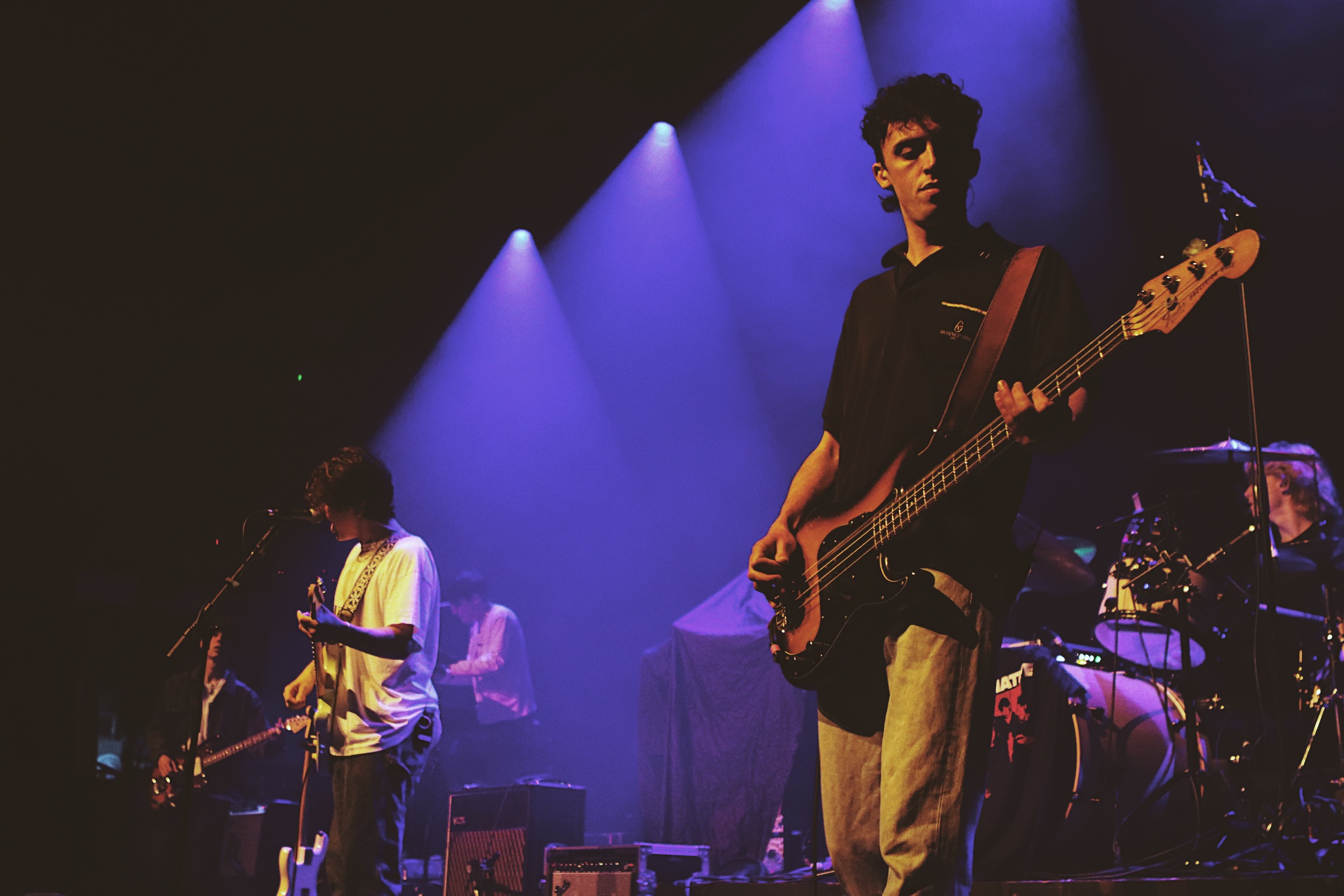 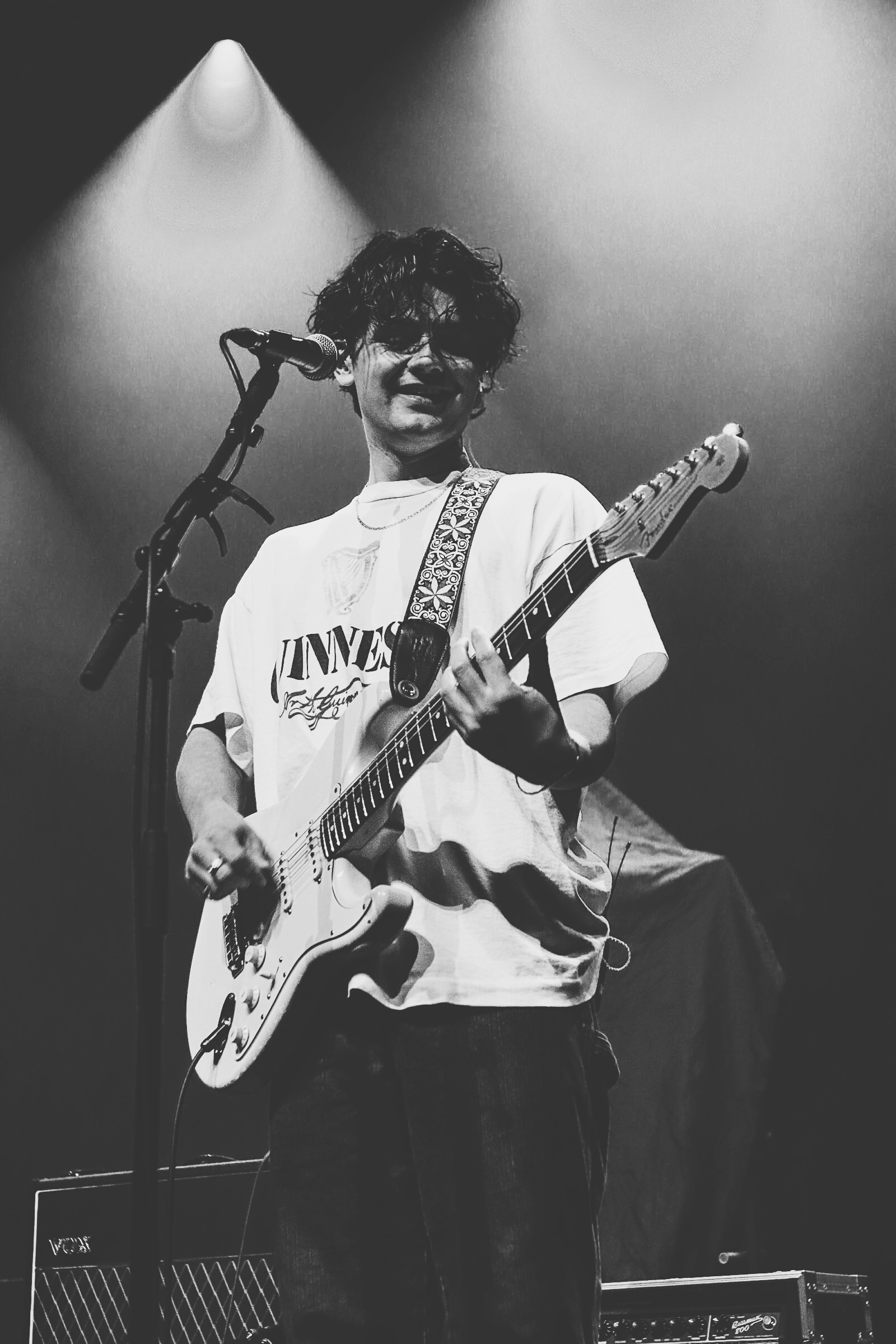 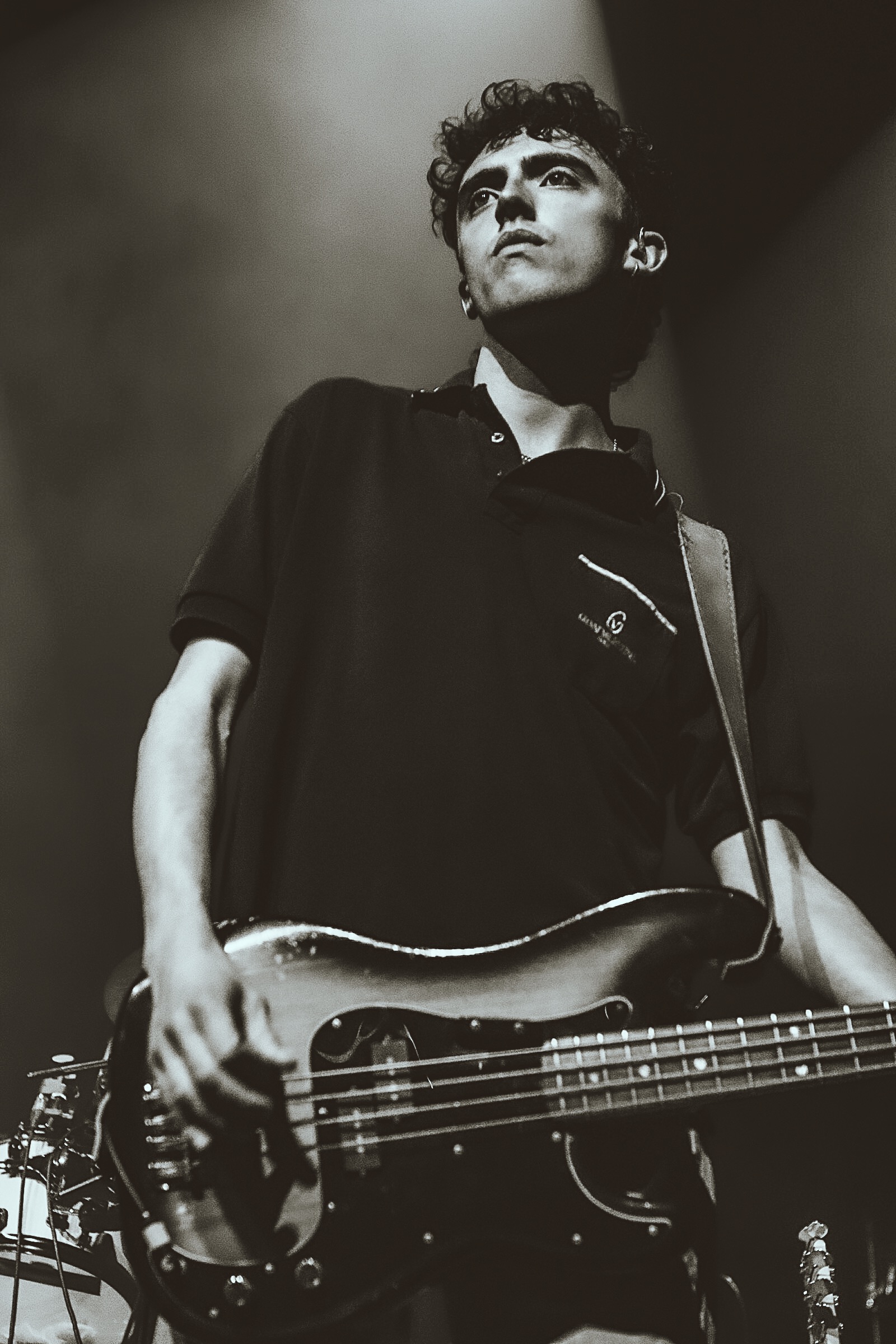 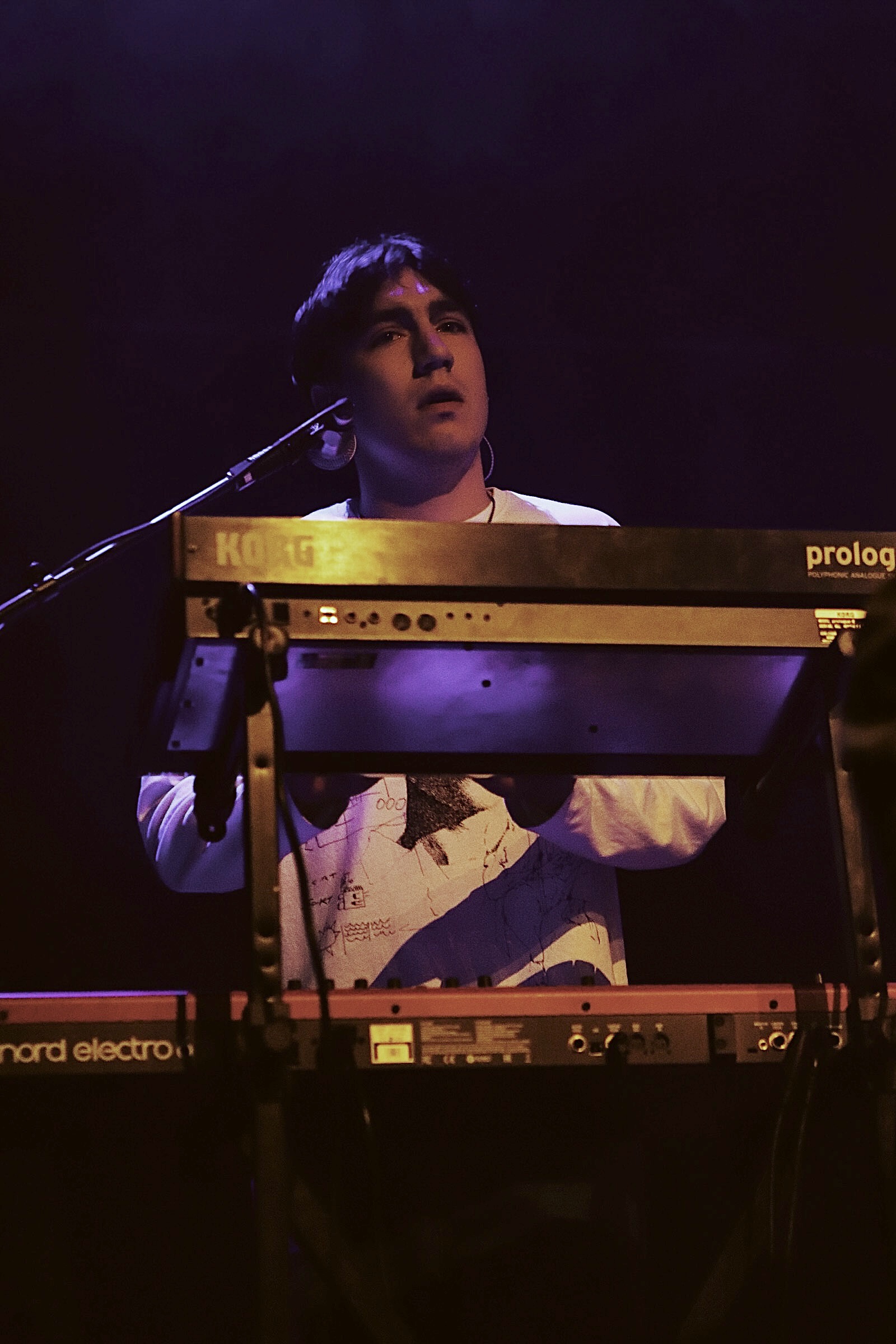 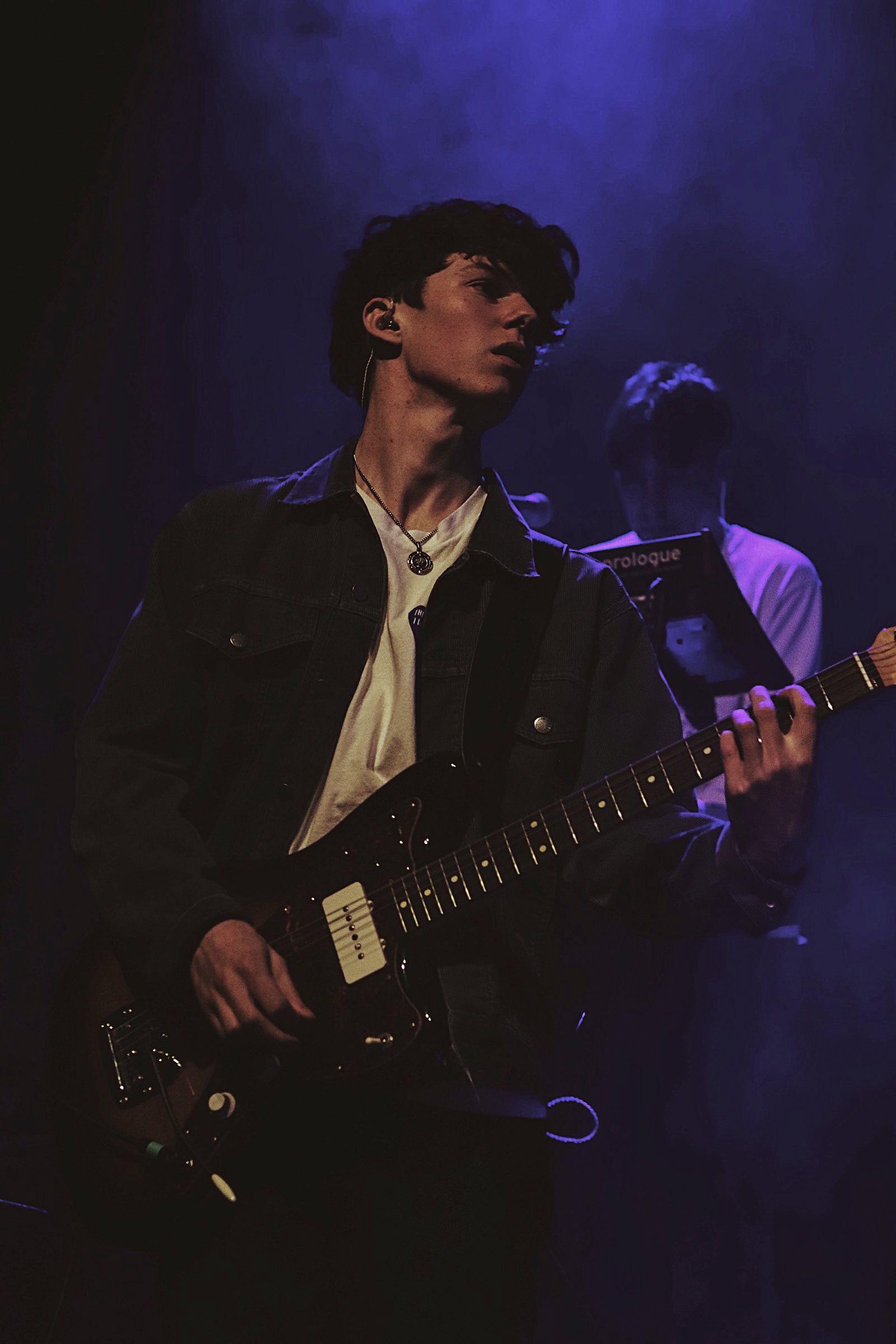 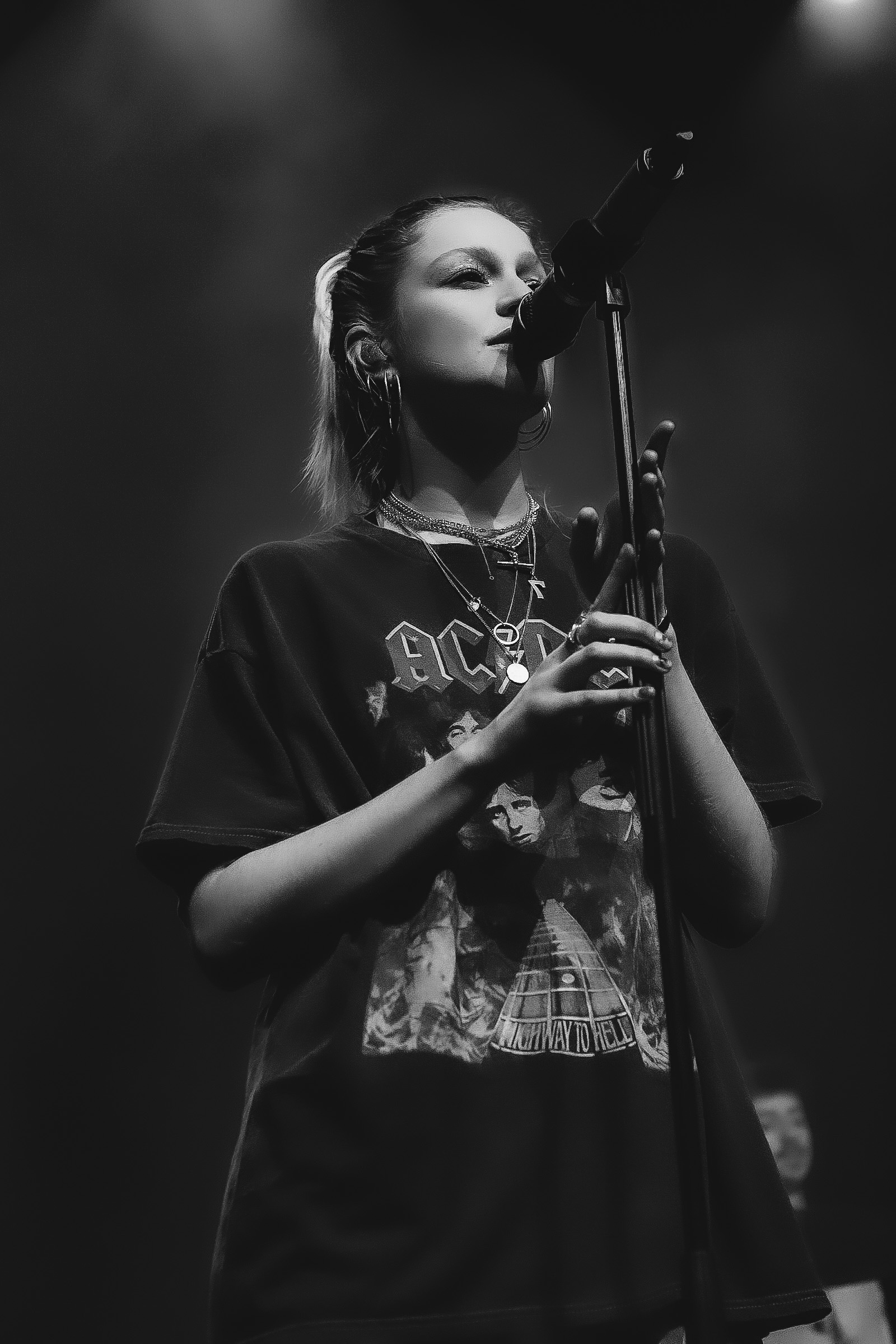 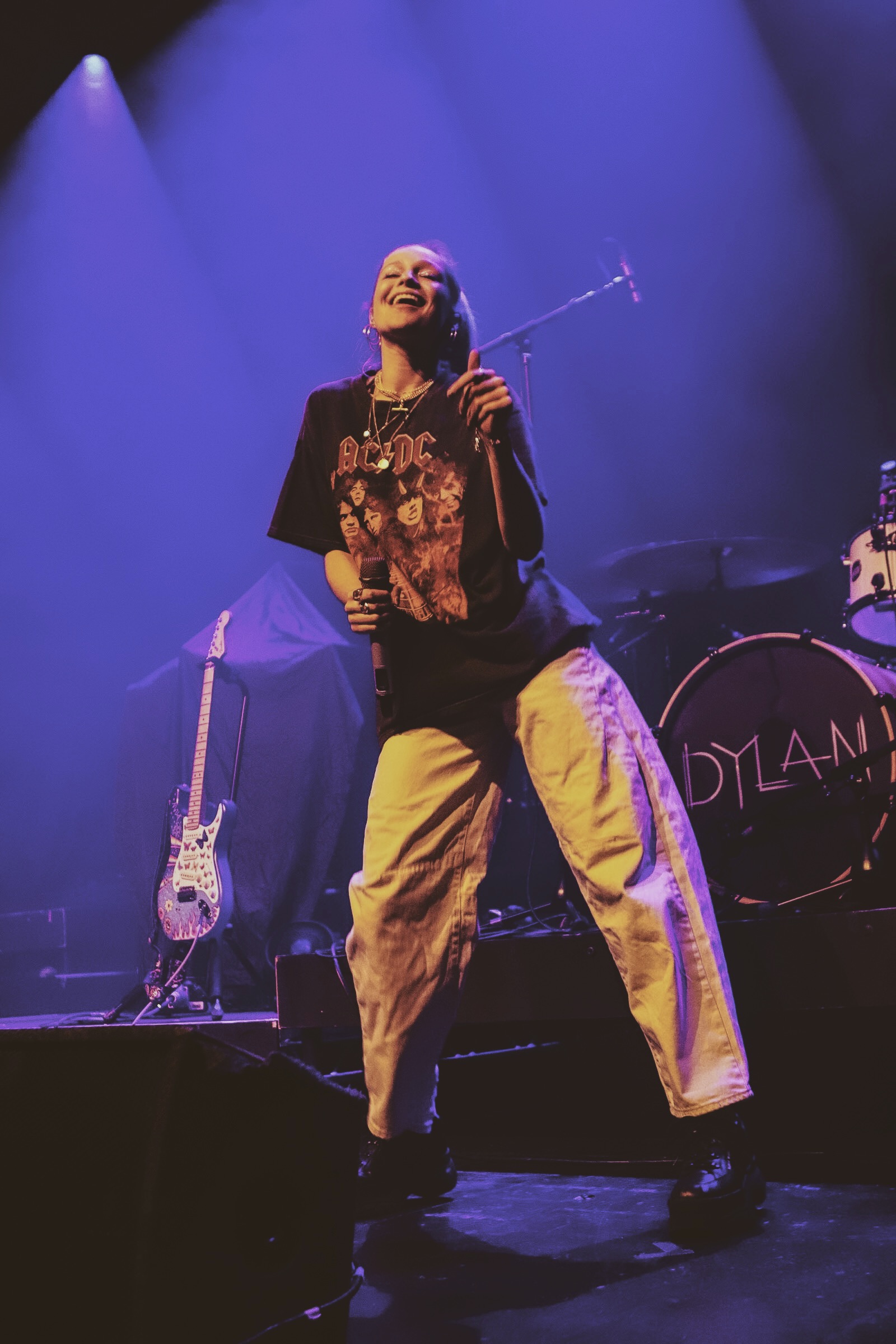 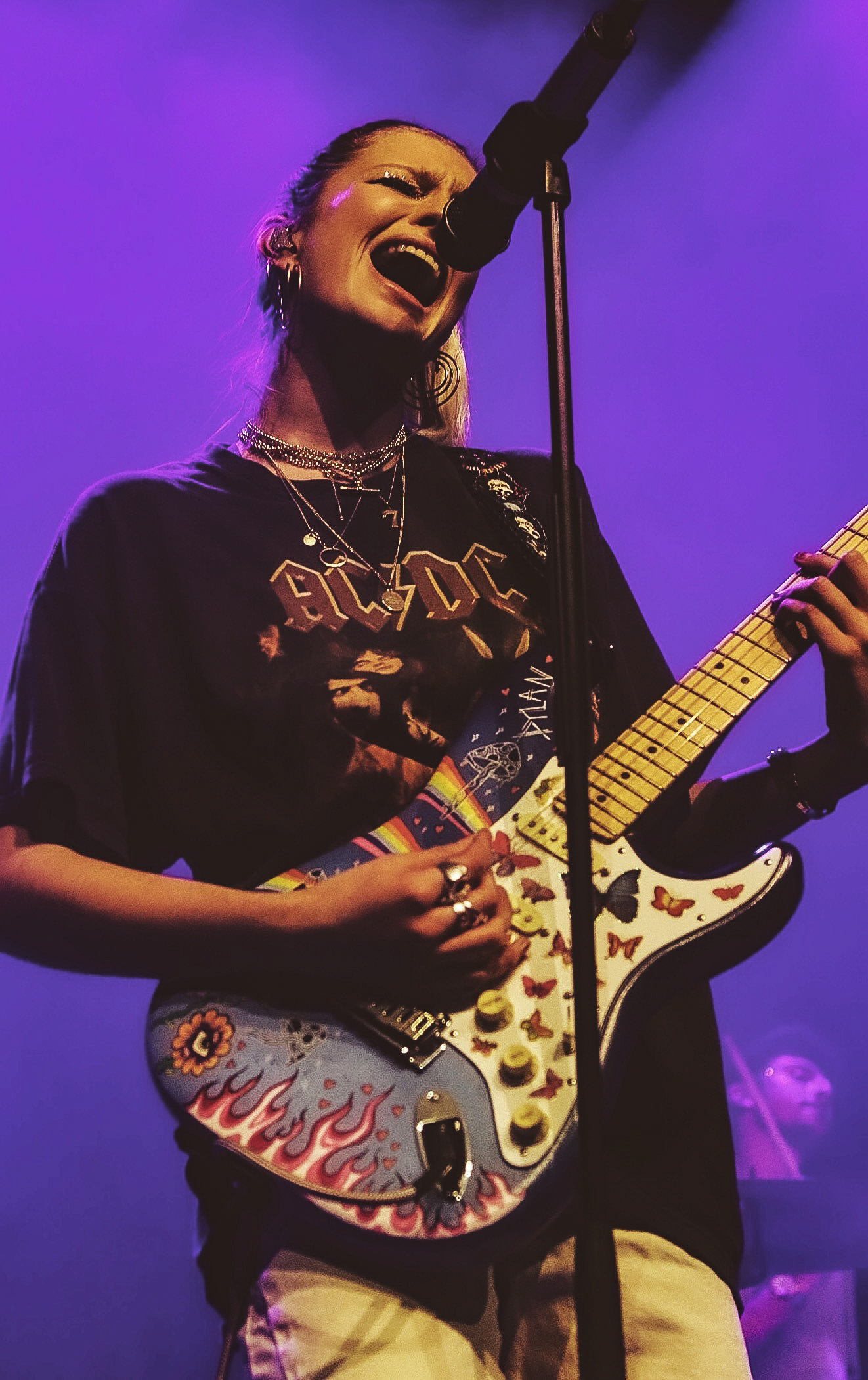 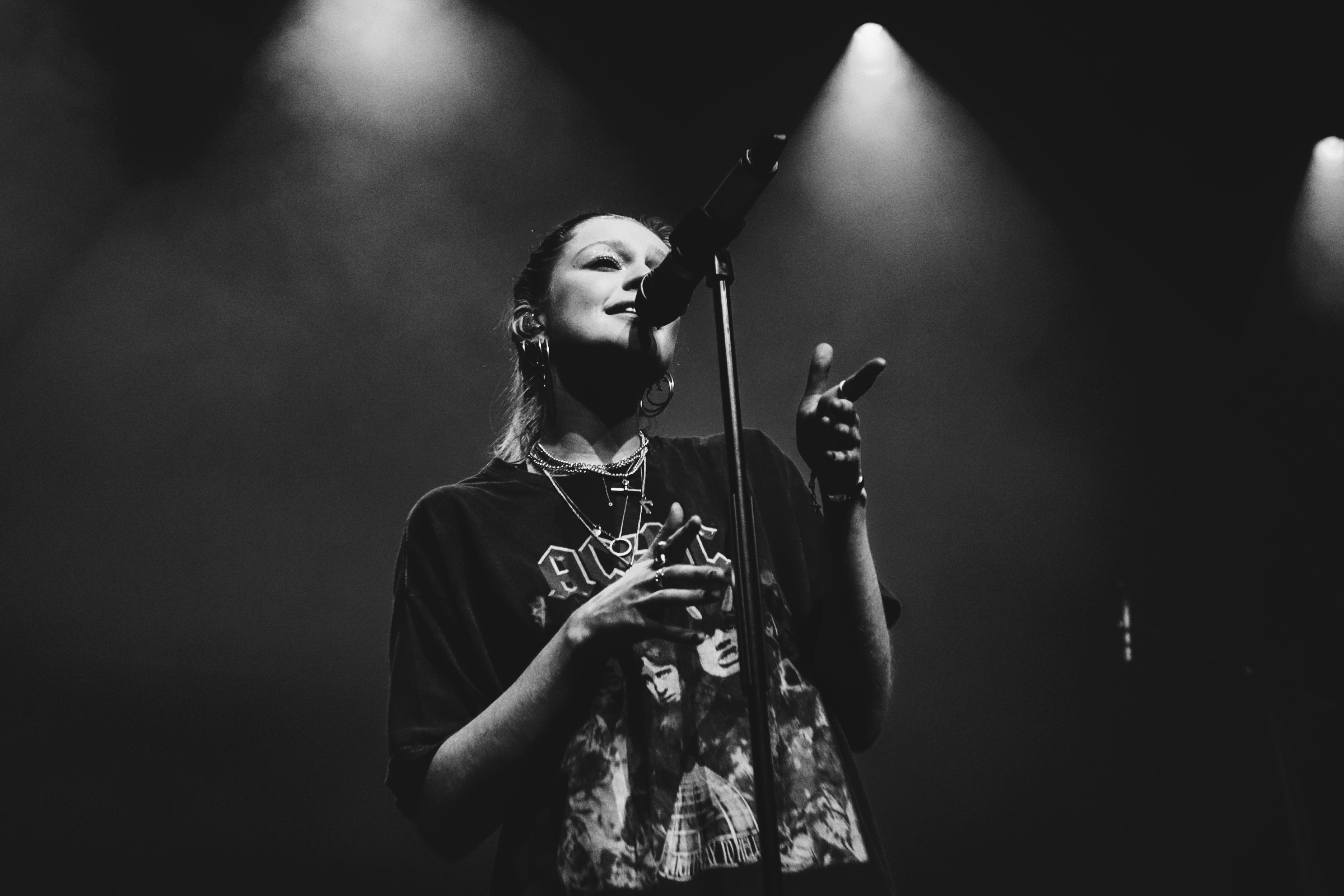 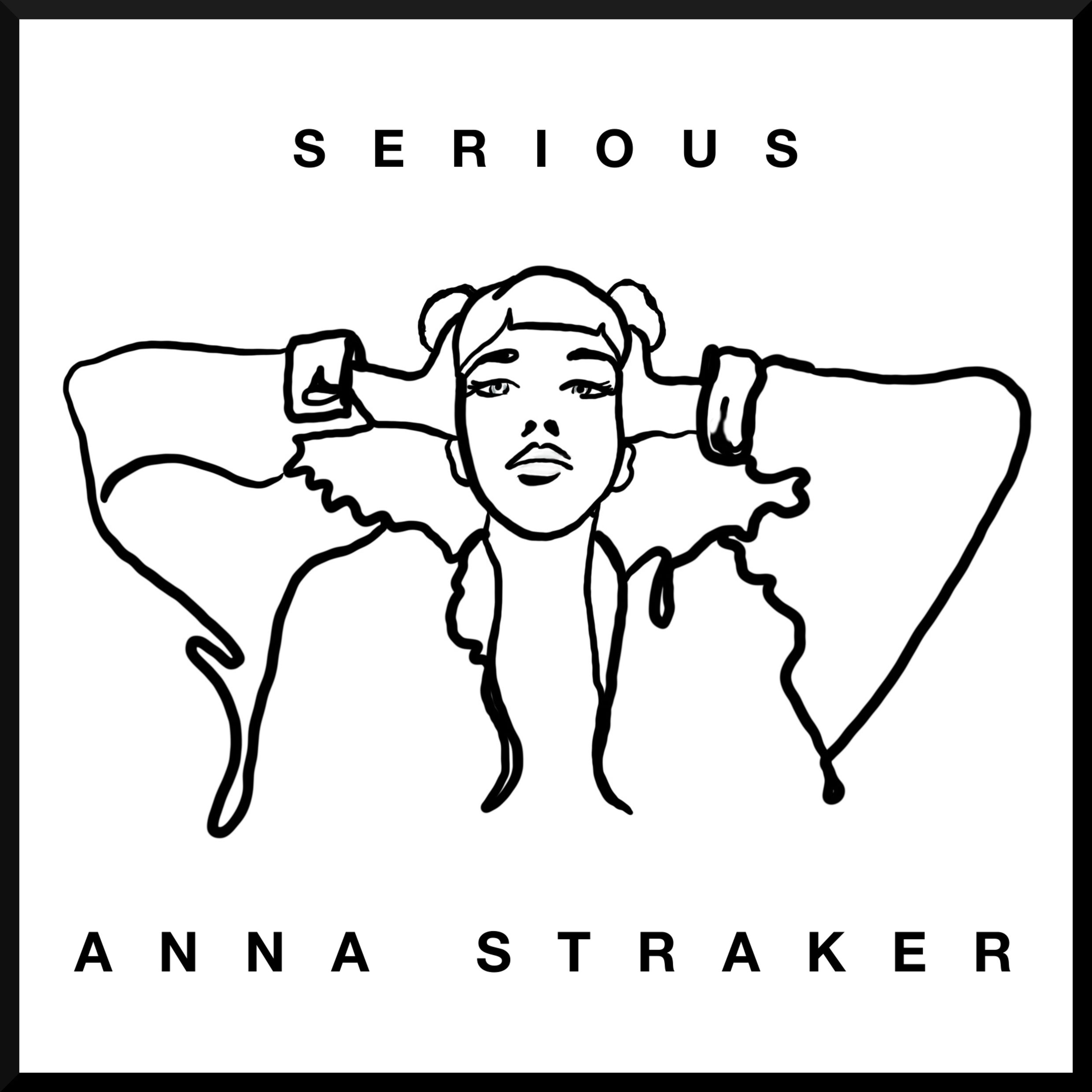 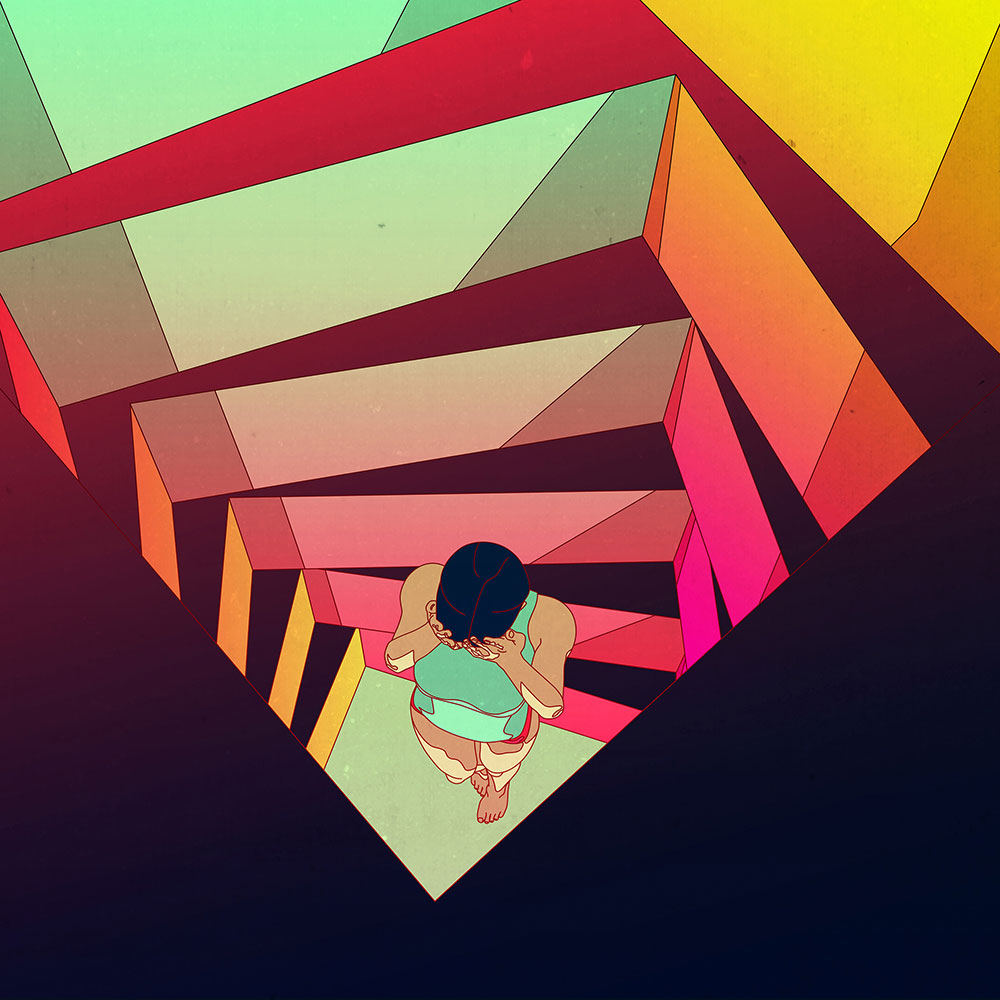 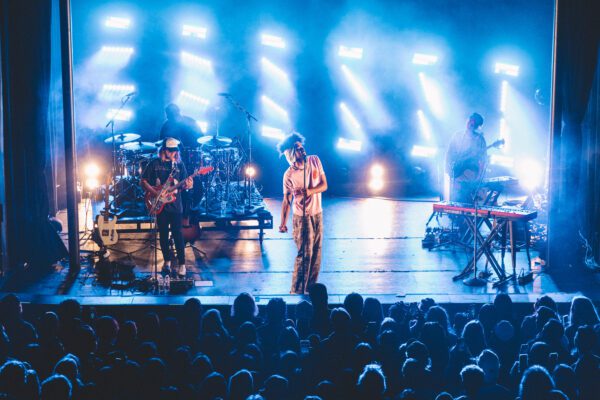