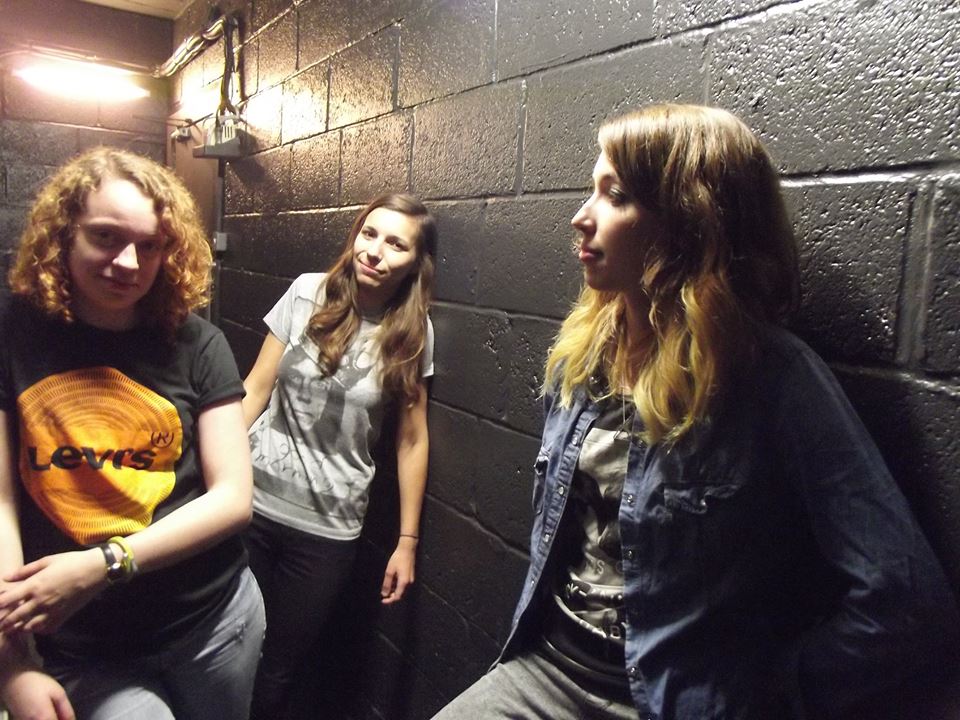 The Barfly in Camden is a venue that is well known for staging live gigs with performances from well known artists, as well as up and coming talent. One of the up and comers I had the pleasure of seeing at the intimate venue recently was Berries. A trio that consists of Holly (Guitar/Vocals), Lauren (Bass/Vocals) and Lucie (Drums/Vocals), they bring a unique blend of Indie, rock and grunge, projected through their punchy and striking songs. The style of the band has been described as “a mixture between Biffy Clyro and Red Hot Chili Peppers with a splash of Indie”. And whilst watching them perform on Saturday night (January 23) I could understand the comparison.

I asked the girls about how they met, and how Berries came to life, Holly responded saying: “Me and Lucie have been playing together for about a year and a half and met through mutual friends and hit it off! Then our old bass player left and My (Holly)’s childhood friend Lauren moved to London. We had always wanted to be in a band together as we had played the same scene growing up in Norfolk and now we finally had the chance in London haha! So she auditioned on bass about 6 months ago and played her first gig with us a week later at the spice of life!”

The band seem to blend together well musically, and the performance at the Barfly displayed that with each of them bringing their personal musical flare to the performance of each song creating an awesome sound. The atmosphere in the Barfly was already buzzing, with previous performances from The Well Rested and Coates, (with Stax Revue to follow), the small venue was stirring with excitement for Berries to come onstage.

With a welcoming cheer, they began with their track “Stormy”. The song was a great opener, which instantly showed the talent that the band were capable of. The melodies were upbeat and intricately formed by cool guitar riffs, creative and powerful bass lines with distinct drum beats. The band’s energy was electric from the moment they stepped on stage, and continued as they worked through their set list.

They moved on to play “Roam”, “Never Smiled” and “Waiting”. The songs were powerful and charismatic. There was a lot of movement on stage, which the band also encouraged the audience to do as well. The songs featured some great breakdowns, which would define the track that it was placed in and added more strength to each song. When asked about their songs and the meaning behind some of them, Holly commented:

“Some ideas about the songs: We write the songs in quite different ways! I wrote ‘Siren’ in one day because I loved the riff and the rest just fell into place straight away. I guess its about secrets, lying and guilt. On the other hand, ‘Roam’ for example took a bit longer! I worked on that one for a few weeks before taking it to the band and then it took another few revisions to get it right.

‘Roam’ is about people reminiscing, telling stories and regret. My lyrics sometimes take on quite a dark tone without really meaning to haha! I wrote ‘Funny Things’ after one of my friends started listing things that she hated about her boyfriend and then rounded up the conversation with ‘but I like him for all those funny things really’ which I found quite funny and I guess it just stuck with me”.

The band rounded up their performance with “Lights”, “Those Funny Things”, “Written In Paint” and “Siren”. The music was catchy, sharp and outside the box. With their cool blend contrasting genres and contemporary compositions, the band radiate positive vibes on stage and you can tell that they love what they do. It was great to have an opportunity to watch them play live, and I would definitely suggest going to see them perform if you can, as they are definitely one to watch. 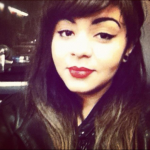 My name is kira and I study Media and Communications. I live in the beautiful and wonderfully diverse city of Brighton. I’ve loved writing since a young child when I would write poems about my goldfish and leaves I found on the floor. (I’m hoping my writing style has slightly progressed since then!) I love listening to live music and try to go to as many gigs as possible. Follow my social media if you want to know more! https://instagram.com/kiracakes/ 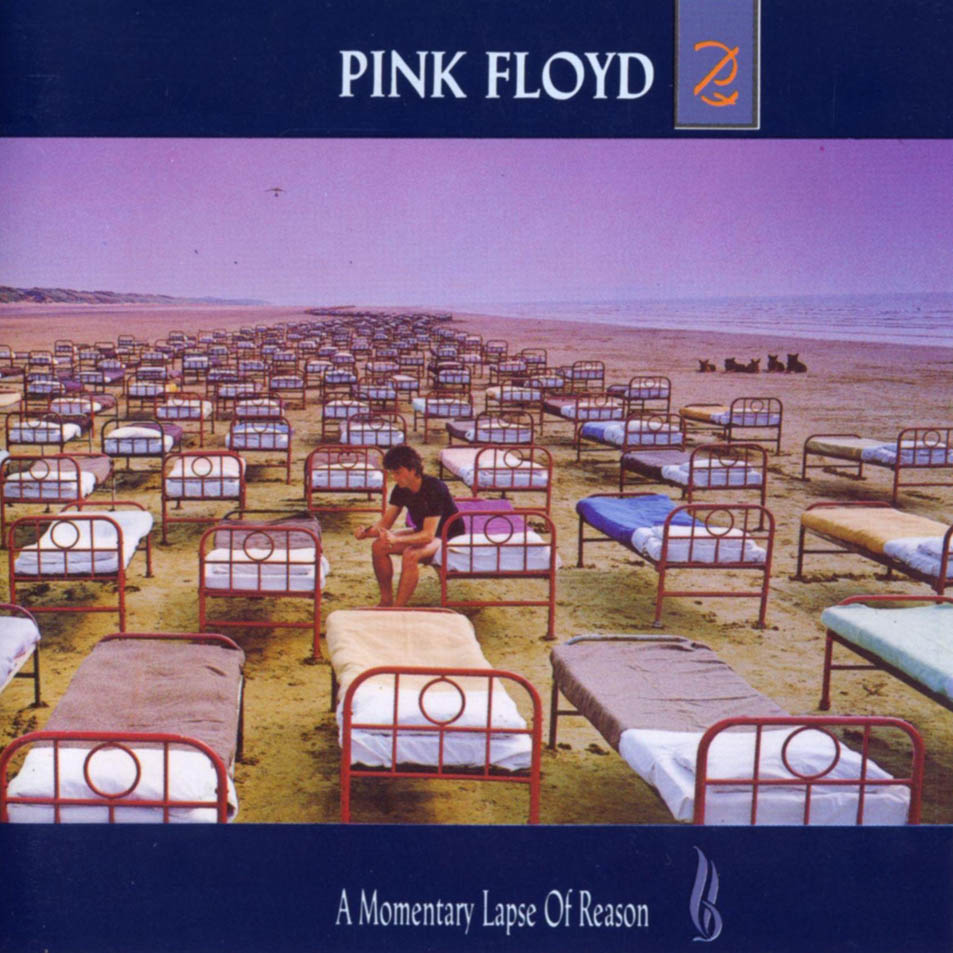