Arriving at Leyton Sixth Form College, the ground in which fast rising London Hip-Hop artist and promising producer Cynikal started building and molding his craft, there was an atmosphere of suspense and excitement for what this young star had in store. With the rave reviews and incredible buzz from his latest single “Lost” and his debut EP Toby, everyone had extremely high hopes for Cynikal’s first headline show and leaving the night, myself and everyone’s expectations were blown out the room.

As the venue began to fill, a young girl walked onto the stage, just herself and a guitarist, and what happened next really was a shock to the system. This girl known as J Brook, who had been supporting Cynikal on some of his previous gigs, has one of the most powerful voices I have heard in a while, that and the mix of her vulnerability gave her performance a really endearing edge.

She performed three songs in all, two of which were as she described them ‘mash ups’ which included covers of legendary ladies Beyonce and Aaliyah, and this fresh young singer-songwriter did not hold back and for damn good reason too. With her powerful voice and raspy tones, she really did do the tracks justice and endorsed herself as a promising UK talent. She had a wave of inexperience about her as she performed, but it was not a negative quality – it gave her performance an edge of modesty that I found admirable.

Next onto the stage to support Cynikal, was young R&B star Raheem Bakare, this guy almost slid onto the stage or he might as well have, with his overwhelming cool and confident but non-arrogant presence. He performed another set of three songs which really got the crowd into their stride. With his soft and smooth tones and the ray of pitches this young man could reach, he had everyone’s full attention.

He sung original tracks, including his baby “Portrait Of Love” which was released three weeks ago and has begun to get Raheem some well deserved attention within the music industry. His set went far too quickly for me as I was really beginning to get caught up in this incredible young vocalist’s performance and felt like I needed to hear more as Raheem was only just getting warmed up and I wanted to be around when those tracks were on fire.

Both support acts were great to watch and really set the night off to a great vibe and created an atmosphere that was on point for the main event. When it was time for the man of the hour to come on stage, that he did – he came running out and practically tripled the amount of noise and the atmosphere of excitement from the crowd. Being that it was his first headline show, Cynikal acted, performed, and conducted a performance that could have been confused with a star who had been headlining for years.

He performed with style, charisma, attitude and grace and was as thankful to be there as we were to have him. He warmed up the crowd with his first track “Exhibit A” and the night only excelled from there as he went on to perofrm fan favourites such as “Lost” and even a new track titled “Devotion” that really soared with emotion and told a story for us to be apart of.

I was in awe of his live band The Street Orchestra who he has been performing with for year, not taking away anything from Cynikal as he was a super star, but at times I found myself just staring at the band, they were on point and utterly smashed each track, and I was completely blown away by the level of talent oosing from every single chord, note, key and hit of the drum.

What really made the performance that of a true professional for me was the way in which Cynikal interacted with The Street Orchestra, it was so great to watch, and at some points, he would stop rhyming to watch with us, and for a few tracks, he jumped on to the piano as well. His skills as a producer and a performer really shone through and his passion for music echoed through every single track. Near the end of his set, he stopped everything and stepped away from the mic as he explained ‘mics are fake’ as he wanted to pay his dues to the college in which we were all standing and to say thank you.

His speech was completely real and added to his already admirable performance. From this, he went on to perform his last track of the night and the well known, and probably most popular track “Wont Let You Down” , this ended the night on a high and accentuated Cynikal’s ability and love for music and showed that this really is just the beginning for the young Hip-Hop star, and I have every faith that he will get where he deserves, and he truly does deserve to go far. 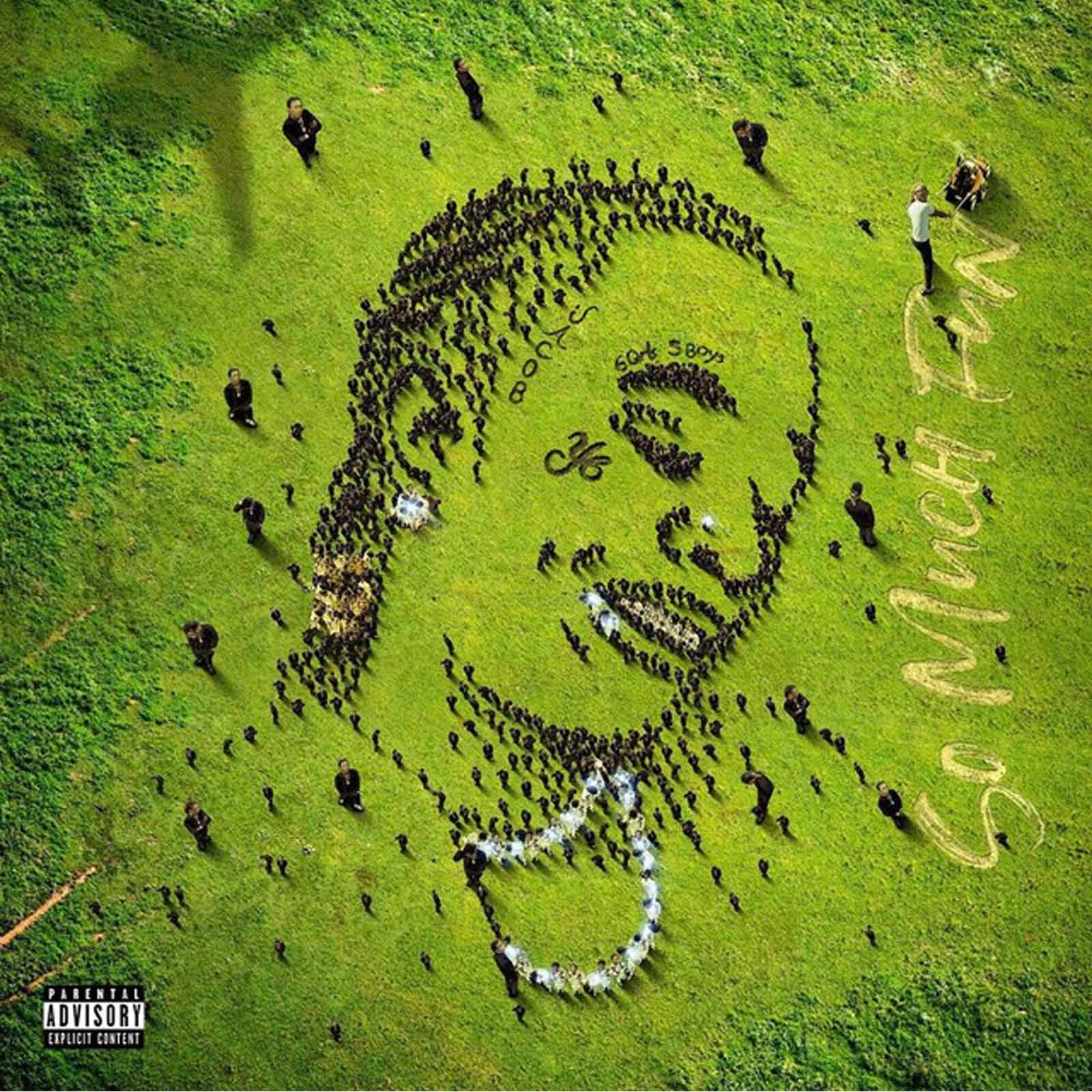 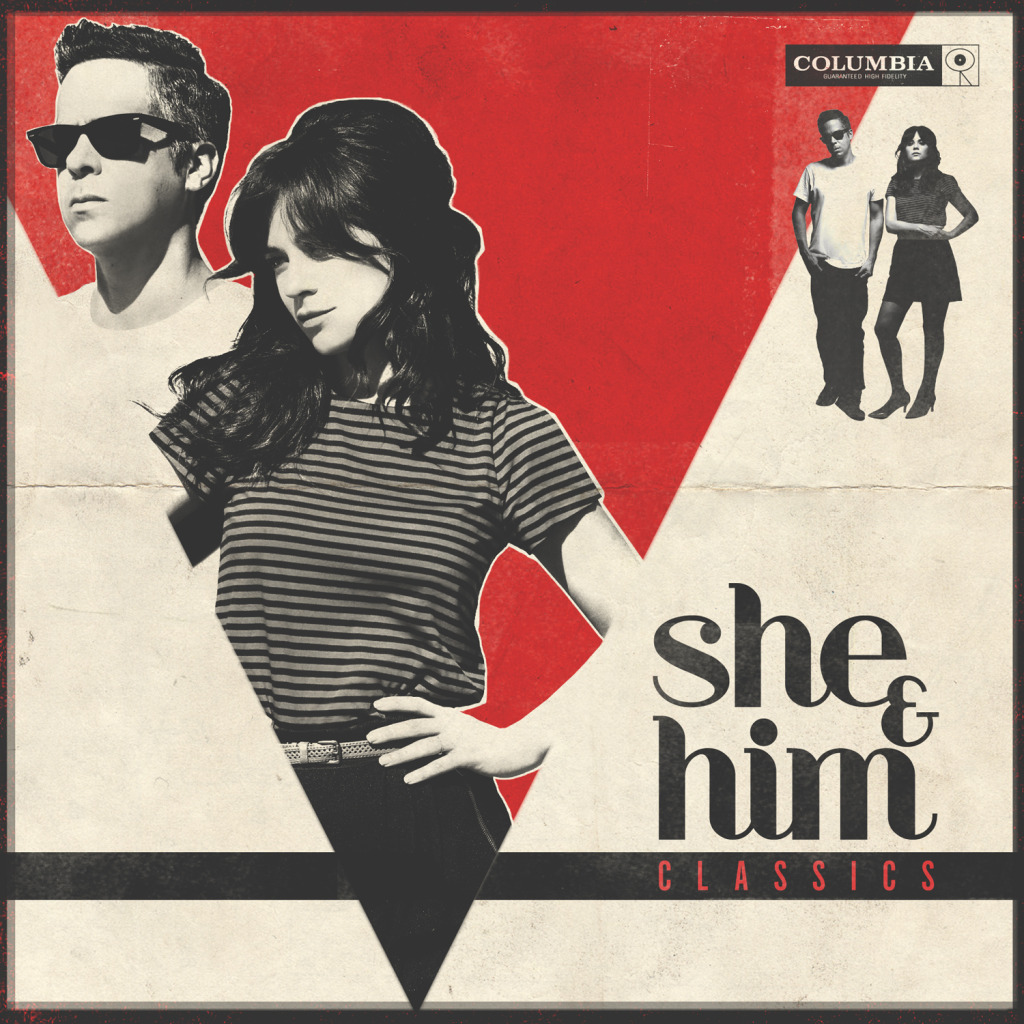