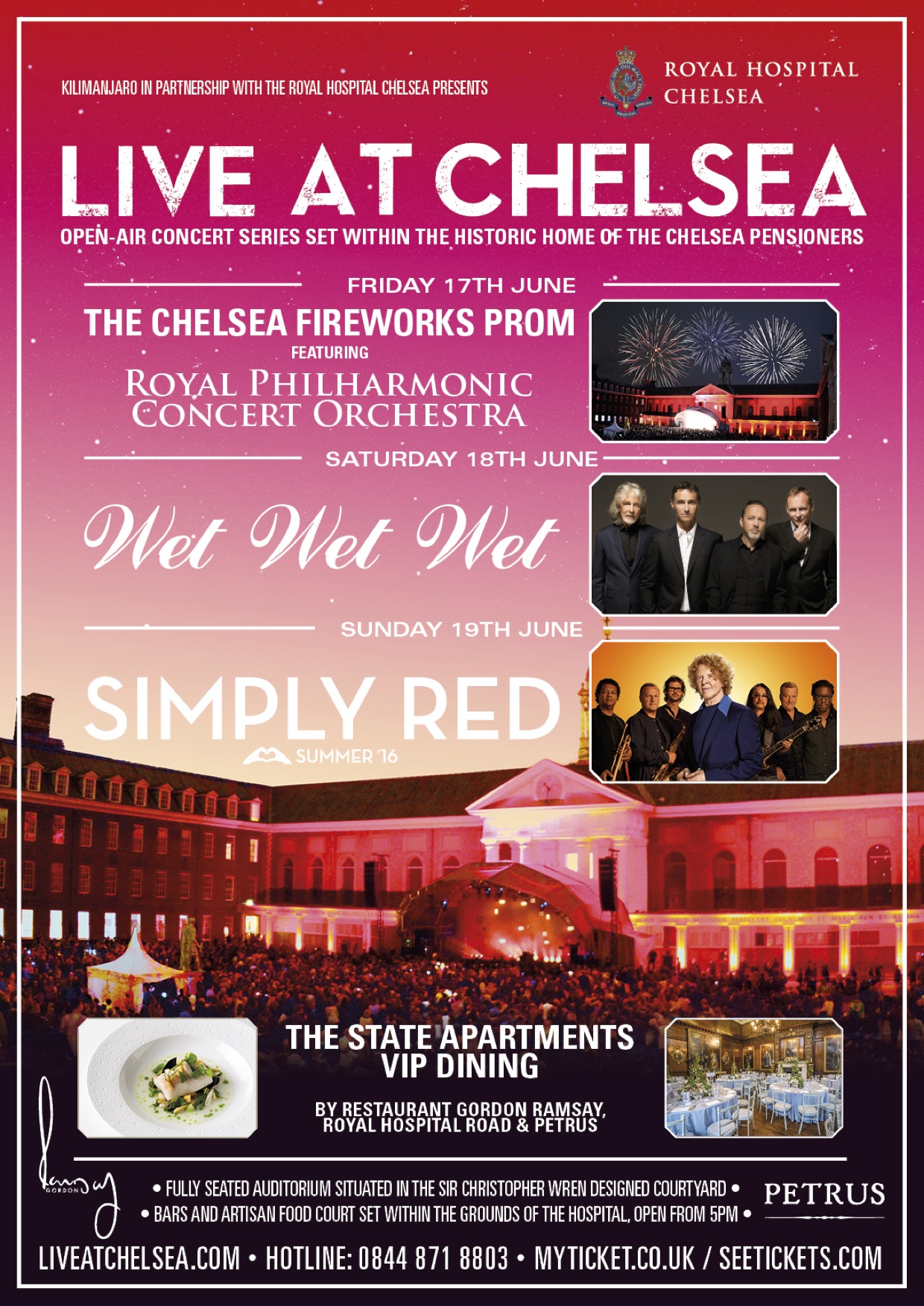 Live At Chelsea, a rather new 3-day event on the grounds of The Royal Hospital Chelsea, made for a delightful weekend in a beautiful setting, from Friday, June 17 to Sunday, June 19. Not only was the event a mixed musical entertainment, but was also a way to raise money for the hospital itself.

The hospital, built in 1682, is home to around 300 retired soldiers of the British Army. The organizers of this 3-day event – Kilimanjaro and The Royal Hospital Chelsea – made the smart decision to have some of the pensioners introduce the acts with many a joke. They livened up the crowd and hopefully made some extra money. The weekend proving that charity and music again go hand in hand.

The Royal Philharmonic Orchestra started the festival with a plethora of classic music. The audience deeply enthralled with every sound the musicians played. They barely spoke, no cell phones, and almost every age group accounted for. Luckily, there was no rain and the weather had a nice chill so nothing uncomfortable to ruin it.

The orchestra played everything from classic to more modern musical theatre. Laura Wright and Jonathan Antoine adding to the beauty of the evening with there stellar voices. The audience even jumping to there feet to applaud the fabulous twosome. The night ended with gorgeous display of fireworks over the hospital. Timed perfectly with the music, it was a lovely ending of the night.

Day 2, was equally as delightful. The evening opened with the impressive Tim Arnold with an acoustic set that kicked the audience off and a rousing rendition of “Life on Mars” by David Bowie. The main act had the nearly full audience jumping to their feet soon as Scottish band Wet Wet Wet hit the stage. The band served 80’s energy that the whole crowd was nostalgic for. Singing almost all there hits, they had an infectious energy that was hard to an escape.

Day 3 was a little more drab with an unfortunate bout of rain. The party still kept going with the audience dancing in the aisles, singing at the top of there lungs, and grinning from ear to ear. While Simply Red isn’t exactly the greatest band ever (falling more into past their prime territory), they created an atmosphere many people loved. With so many hits, it was hard to not enjoy them for what they are, but they weren’t the greatest bookend for a three day weekend. They may have worked better on either nights but the last felt like a let down.

Live At Chelsea was a delightful weekend treat. The only suggestion to be made is maybe a bit more diversity when it comes to bands. It is a new venture but maybe there is scope for a more accessible band that could bring in a younger crowd and make it a much bigger event. And to allow a bigger ending like they had for the beginning. On other notes, the staff, the food, and the bar staff were just as kind, to create a great, friendly environment. Overall, it was a joyous weekend for a truly lovely cause. 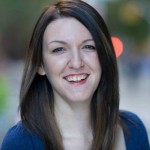 Lauren is born and bred New Yorker currently living in London. She is studying to get her Master’s Degree. She is an avid concertgoer and traveler hoping to see the entire world by the time she turns 30. She also can karaoke her way out of any situation. https://www.instagram.com/bwayvamp 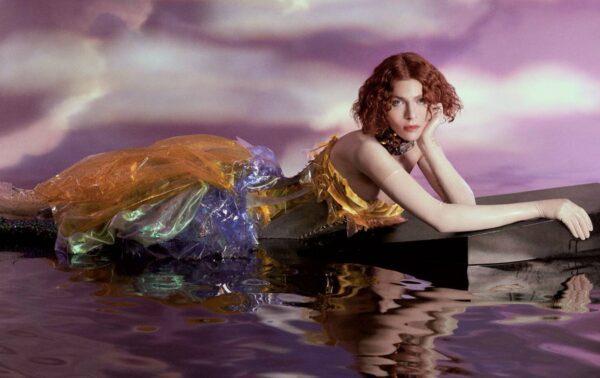 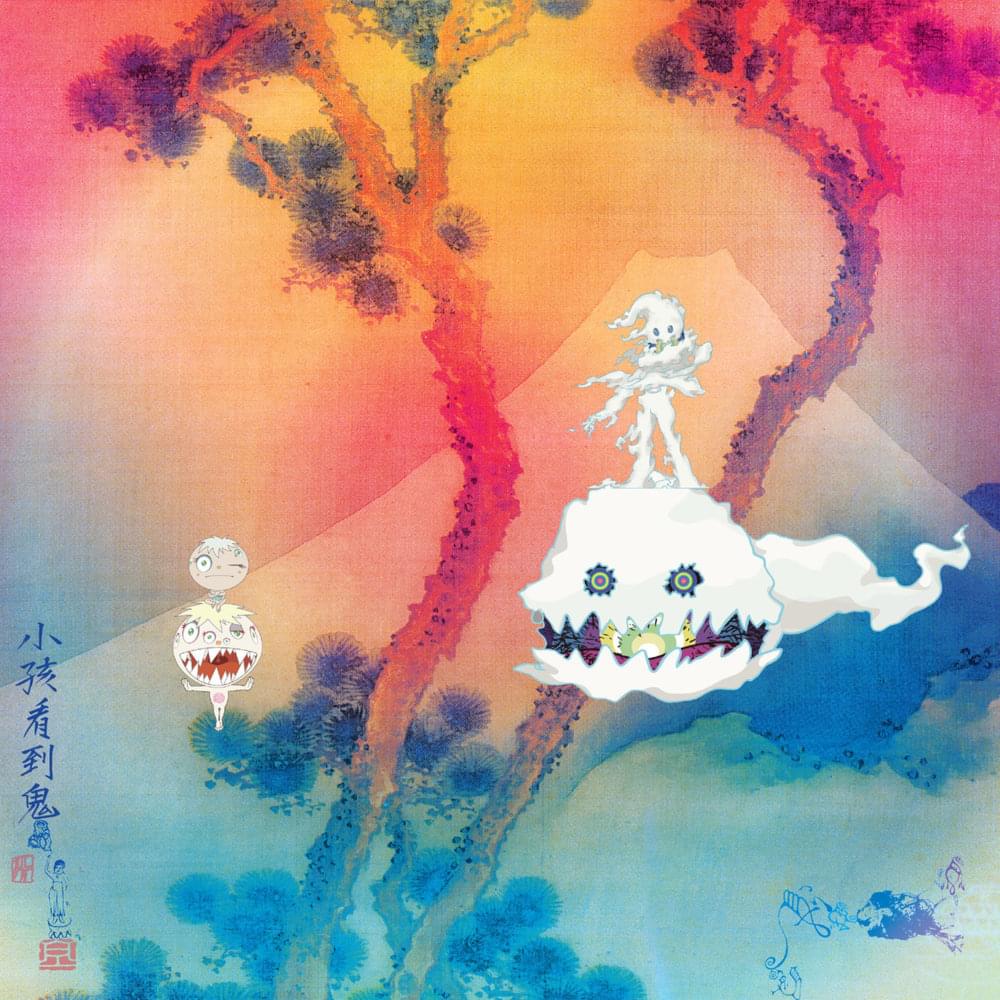 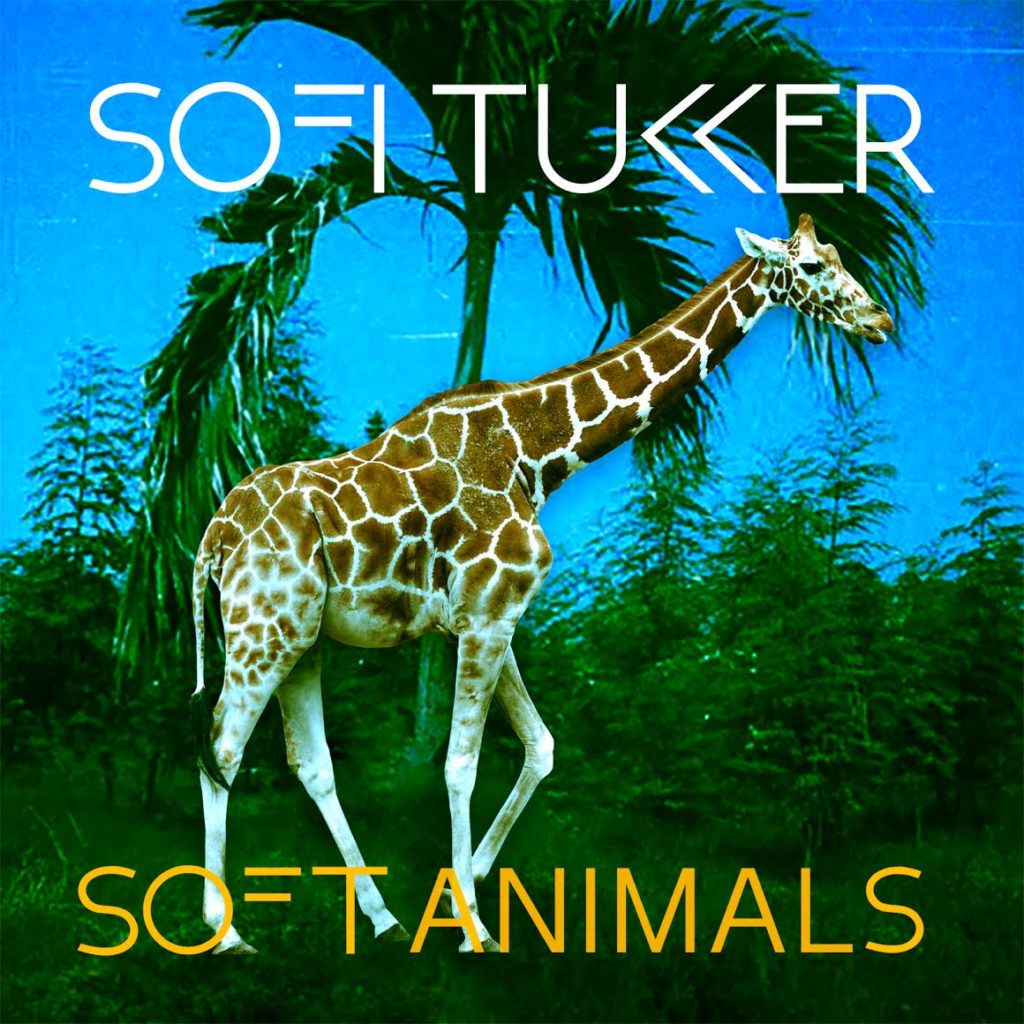