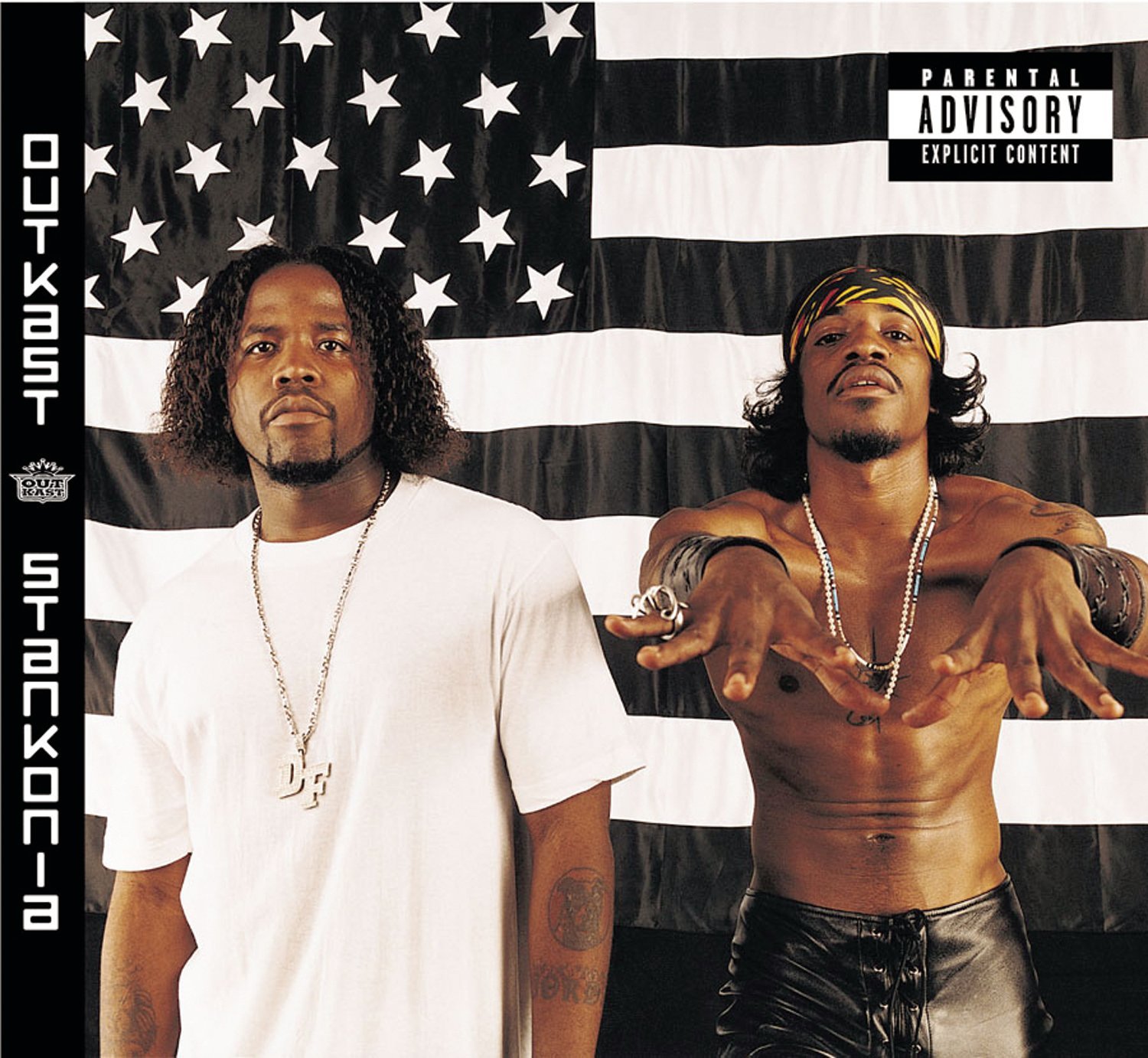 By 2000, the world was already well-acquainted with OutKast’s unlikely pairing of André 3000 and Big Boi, AKA Three Stacks and Sir Lucious L. Leftfoot. Having arrived on the scene with their debut, Southernplayalisticadillacmuzik, and garnered increasing critical acclaim with ATLiens and Aquemini, their position in the hip-hop zeitgeist was truly cemented at the 1995 Source Awards, when they were controversially awarded Best New Rap Group at the peak of the East Coast-West Coast feud.

Tired of being overlooked and disrespected by the wider music world, André 3000 took to the mic and addressed the booing crowd, announcing that “the South got something to say”, a moment subsequently immortalised as an audacious reminder to anyone else who may want to diss Southern hip-hop on ‘Chonkyfire’ from 1998’s Aquemini.

Their increasing popularity and recognition by a wider audience perfectly set the stage for a mainstream crossover album to truly launch the duo into the stratosphere… But OutKast are nothing if not subversive.

In retrospect, it comes as no surprise that Stankonia is the complete opposite to the appealing pop-crossover victory lap it easily could have been. Rather, it’s a strange, dense, dark and genre-bending cocktail of ideas and sounds, masterfully rendered by an increasingly eccentrically-dressed Three Stacks and grounded by the reliable swagger of Big Boi.

Whilst ATLiens twirled its extra-terrestrial tendrils out into a cosmic, Afrofuturist universe, Stankonia charts a course down, down to the dirtiest depths seven light-years below sea-level, to an imagined homeland “from which all funky things come”.

The eclectic range of records reportedly used to influence Stankonia’s production is evident in the manic throng of genres cast together by Organized Noise and Earthtone III, and the resulting musical miasma draws heavily on black music’s funky forefathers.

There’s hints of George Clinton’s basslines and Prince’s soulful crooning on “Toilet Tisha“, psychedelic Jimi Hendrix guitar runs on the bombastic “B.O.B“, flavours of dub and dancehall on “Gangsta S**t” and “Snappin and Trappin” and gospel overtones on the quintessential hit “Ms Jackson“. It’s a bold foray into uncharted sonic territory for the duo that expands on the live instrumental experimentations of Aquemini in the most surprising and exciting ways.

Lyrically, Stankonia features some career highlights from Big Boi and André 3000. Whilst the duo had never previously shied away from controversial or sensitive topics, they are rendered in especially vivid detail this time around.

They touch on teenage abortion on “Toilet Tisha”, liken the struggles of being black in America to the twists and turns of a highway on “Spaghetti Junction“, and astutely pick apart the failings of the American Dream in the angrily chanted chorus of “Gasoline Dreams“.

In the hands of other artists, this heavy subject matter would surely seem preachy and contrived. But in this duo’s hands, the themes and astute observations are handled deftly, the narrative woven tightly together by André’s razor-sharp wordplay and Big Boi’s undeniable, unashamed boldness.

It becomes apparent, as the duo fiercely trade bars on “Spaghetti Junction”, that we’re seeing a pair of legends at the peak of their diverse abilities working in perfect synergy.

It is a testament to the pair’s craftsmanship, that despite the overwhelming weirdness of tracks like “Stankonia (Stank Love)” and “I’ll Call Before I Come“, Stankonia still managed to produce massive singles with the infectious bravado of “So Fresh And So Clean” and the official baby-mama’s mamas anthem that is “Ms Jackson“.

It’s hard to name another group that remains so beloved by underground purists, whilst also producing earworms so synonymous with the early-2000s chart music that even your mum knows. And this duality is key to what makes Stankonia such a compelling listen, with a completely different vibe peeking in from around every twist and turn in the tracklist.

In hindsight, the modern hip-hop landscape would be vastly different without Stankonia’s influence. It introduced the world to then-unknown Atlanta artist Killer Mike, whose audacious claim on “Snappin And Trappin” that “one mothaf***in’ verse and it’s already a classic” launched a career which has since brought us Run the Jewels.

Its broad musical palette was instrumental in expanding hip-hop’s musical horizons, paving the way for future experimentalists like Kanye West and Danny Brown. Its legacy is also clear in the way that Kendrick Lamar channels Dré in spitting his lyrical odysseys, the proud Southernness of Cash Money Records, and the gender-fluid whimsy of Young Thug’s image and clothing.

So whilst Stankonia as a whole may not be as radio-friendly as Speakerboxxx / The Love Below or remembered as fondly as ATLiens or Aquemini, it’s an undeniably influential, inimitable, psychedelic and wonderfully weird jewel in the crown of perhaps one of the most consistently brilliant back-catalogues of any hip-hop group. And one that, even eighteen years later, still sounds so fresh and so clean.

OutKast’s Stankonia is out now via Arista Records, purchase it on iTunes here and stream it below. 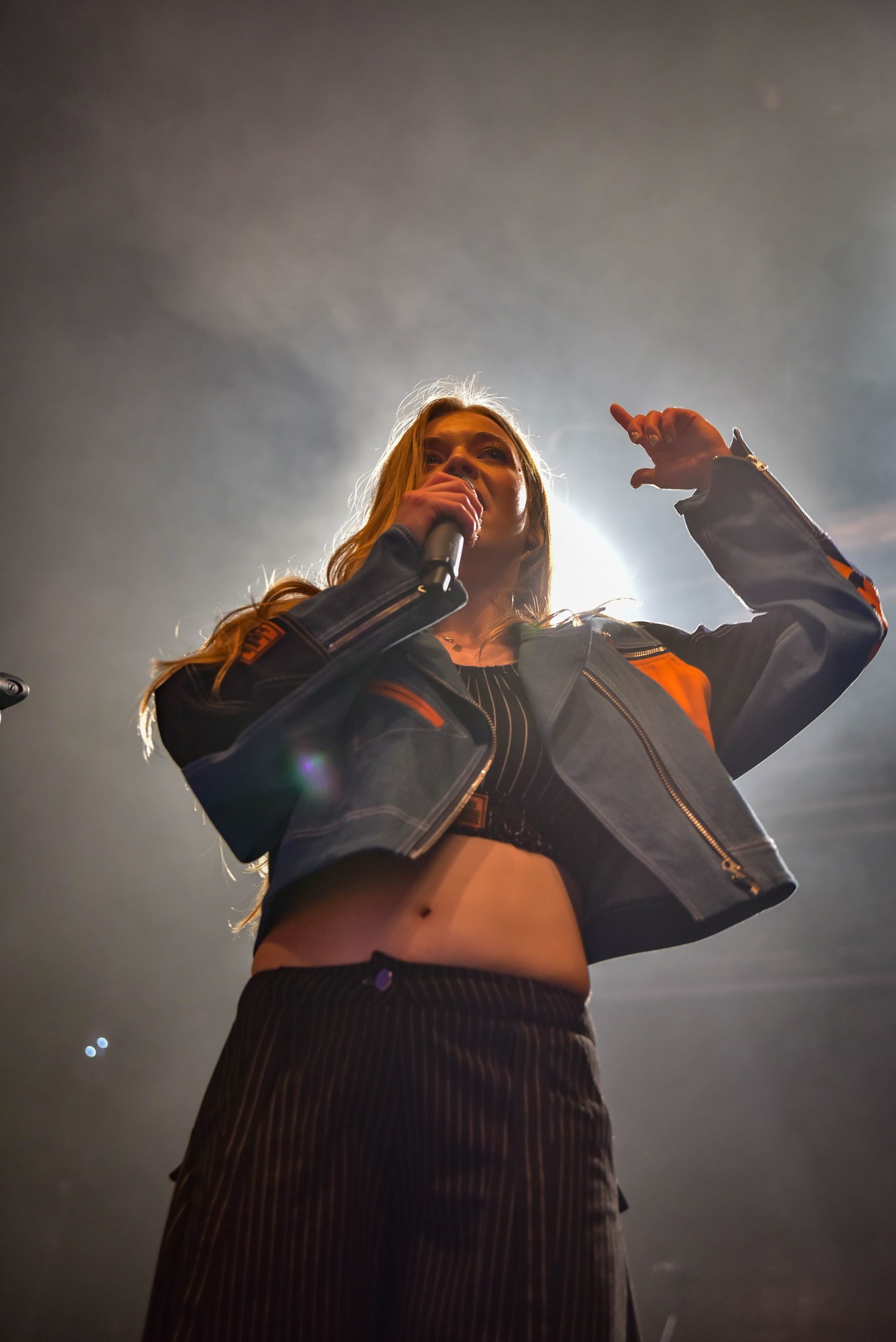 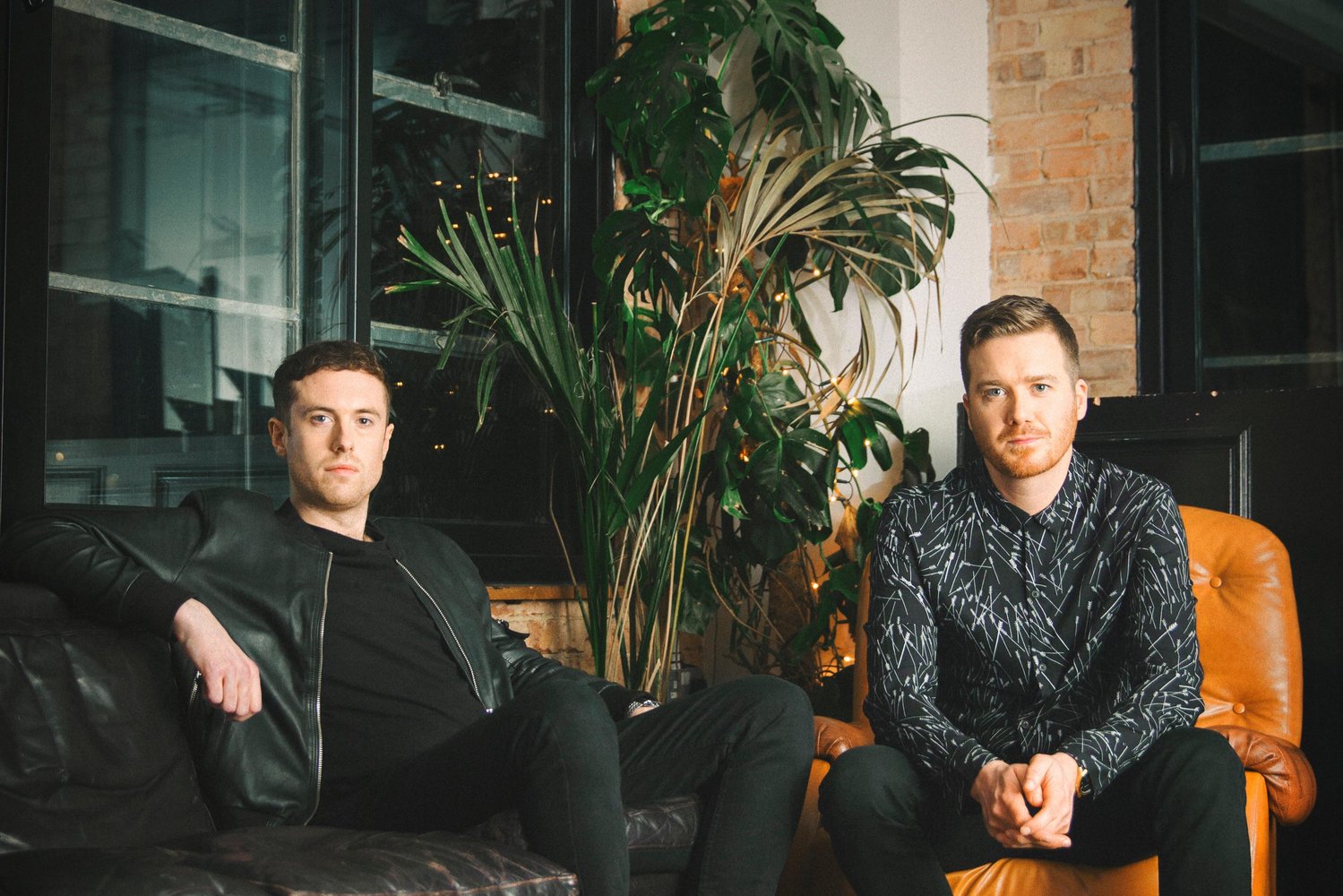