Adele came back and broke every sales record available, One Direction lost Zayn Malik and broke up soon after, and Kendrick Lamar got nominated for 11 Grammy Awards. However all that pales in comparison to the real reason we are here. The first part of our ‘Albums of 2015’ list, curated by Matt Hobbs, William Kitchener, Joshua James, Oli Kuscher, Jack Walters, Qurat-ul-Anne Sikander, Joseph Horne and myself Ayo Adepoju, highlighted the best albums of the year from #50 to #41 and you can check them all out HERE, we continue our countdown from #40 to #31 below. 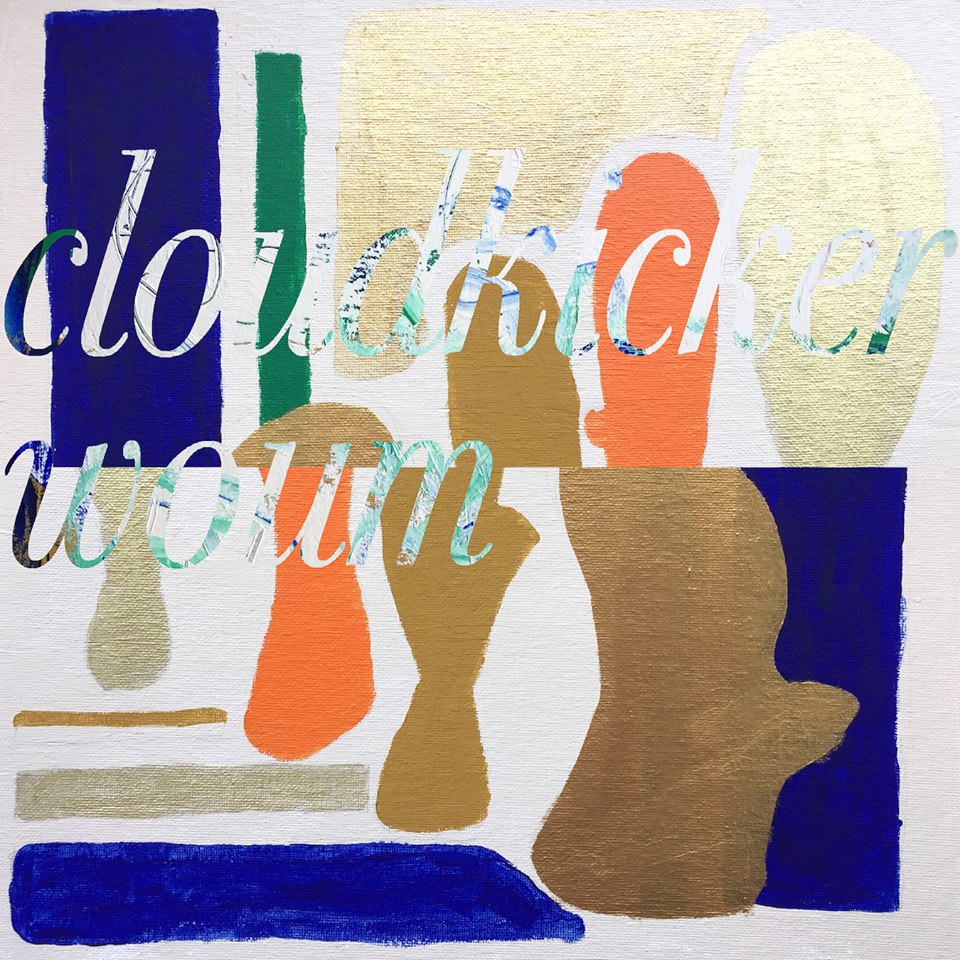 We are big fans of Cloudkicker. Whenever we want to chill out, relax, put on some music to take us elsewhere, Cloudkicker is one of our go to artists, and we really enjoyed his latest album Woum. The American mastermind behind the solo project is Ben Sharp, who writes, records, mixes and masters everything at his home in Pittsburgh. The calming ambience as riffs are repeated and built upon is best enjoyed eyes closed, taking you on a journey to a different universe. You feel as if you’re drifting, away from all of your problems and responsibilities, and that’s what makes music a truly beautiful thing. 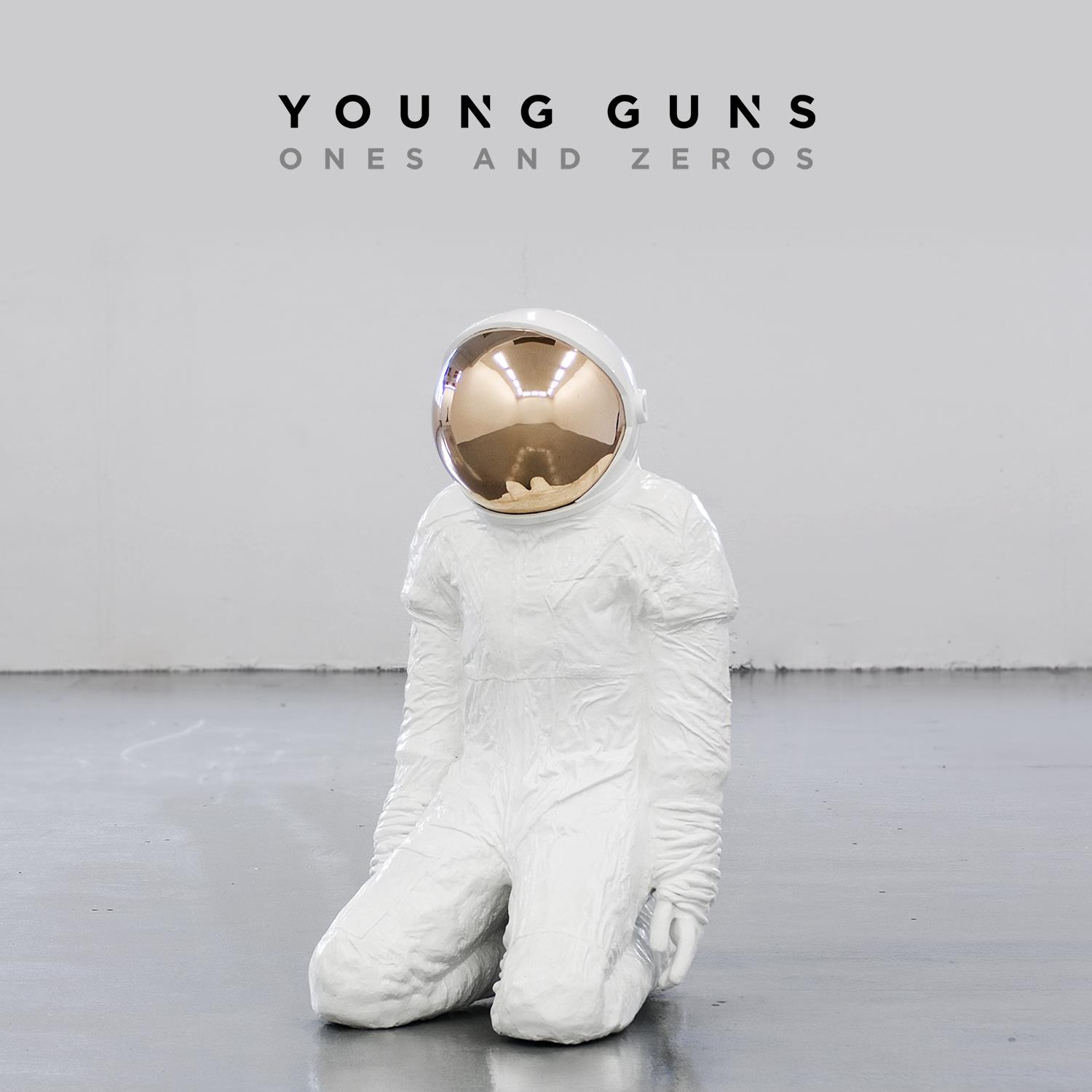 A band that has been incredibly versatile over the years and has been producing excellent albums ever since the inception of their career, Young Guns have once again astounded their audience. Ones And Zeros is a definite progression from their more punk music, such as their debut album, All Our Kings Are Dead, and yet this album still paints an intricate picture. It resonates with the same hopeful energy their music has always possessed, with songs like “Infinity” that hope to deliver, well, hope, in the hands of all their fans and any other onlookers caught in their aura.

If you’re thinking the world needs a bit more class and a bit more soul, then it’s very likely that 26-year-old Texan Leon Bridges agrees with you. With Coming Home, this stylish crooner has created a breath-taking debut with a beautifully rich retro sound, stunningly combined with a gospel and R&B aesthetic. It’s an album that could slot right in amongst releases from the 50s and 60s, and like much of the material from that era, it sparkles with charm and oozes sophistication. 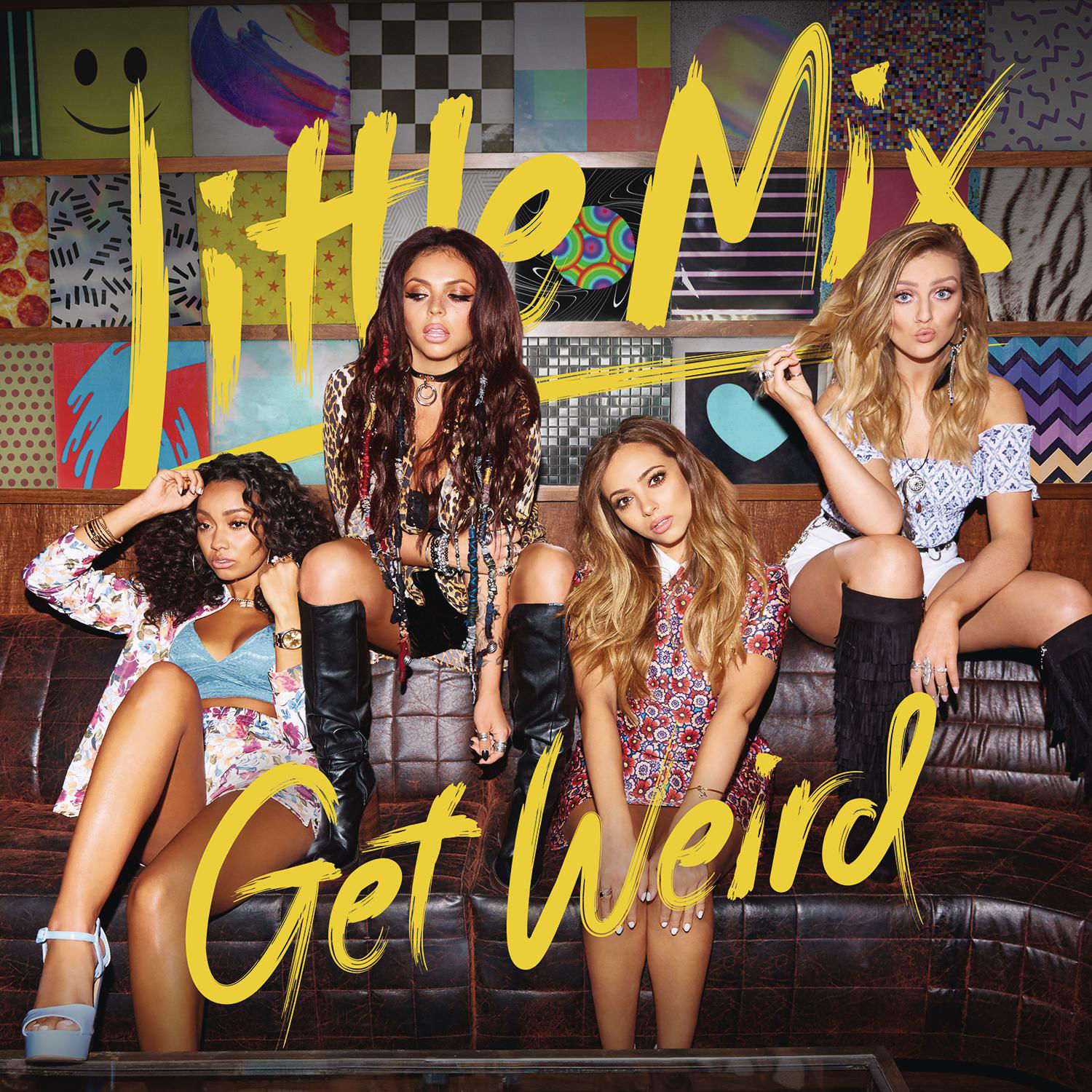 After constantly being undermined despite winning the eighth series of The X-Factor back in 2011, Little Mix have released an album that can’t be ignored, no matter how hard everyone should try. Get Weird showcases all of their individual talents and how well they work together, as well as displaying a maturity in both the music and the song lyrics. This band is on their way to the stars and this album is just the beginning and they are ready to finally be taken seriously – with songs like “OMG”, which the girls said was written to challenge gender roles and “Secret Love Song”, which has already become an LGBTQ+ anthem for fans of said community.

36. Intervals – The Shape Of Colour

Aaron Marshall’s new Intervals album arrived late in the year but it was worth the wait. We were apprehensive before the release of The Shape Of Colour because we wanted to like it so badly, but we need not have worried. The album is entirely instrumental and is full of grooves to get immersed in. There is so much depth in each track, the texture is never layered on too thick and you always feel like there is space. Even on the heavier tracks, it always feels vibrant and bright, never feeling muddy, a comparison with all of the light, bright colours on the album artwork. 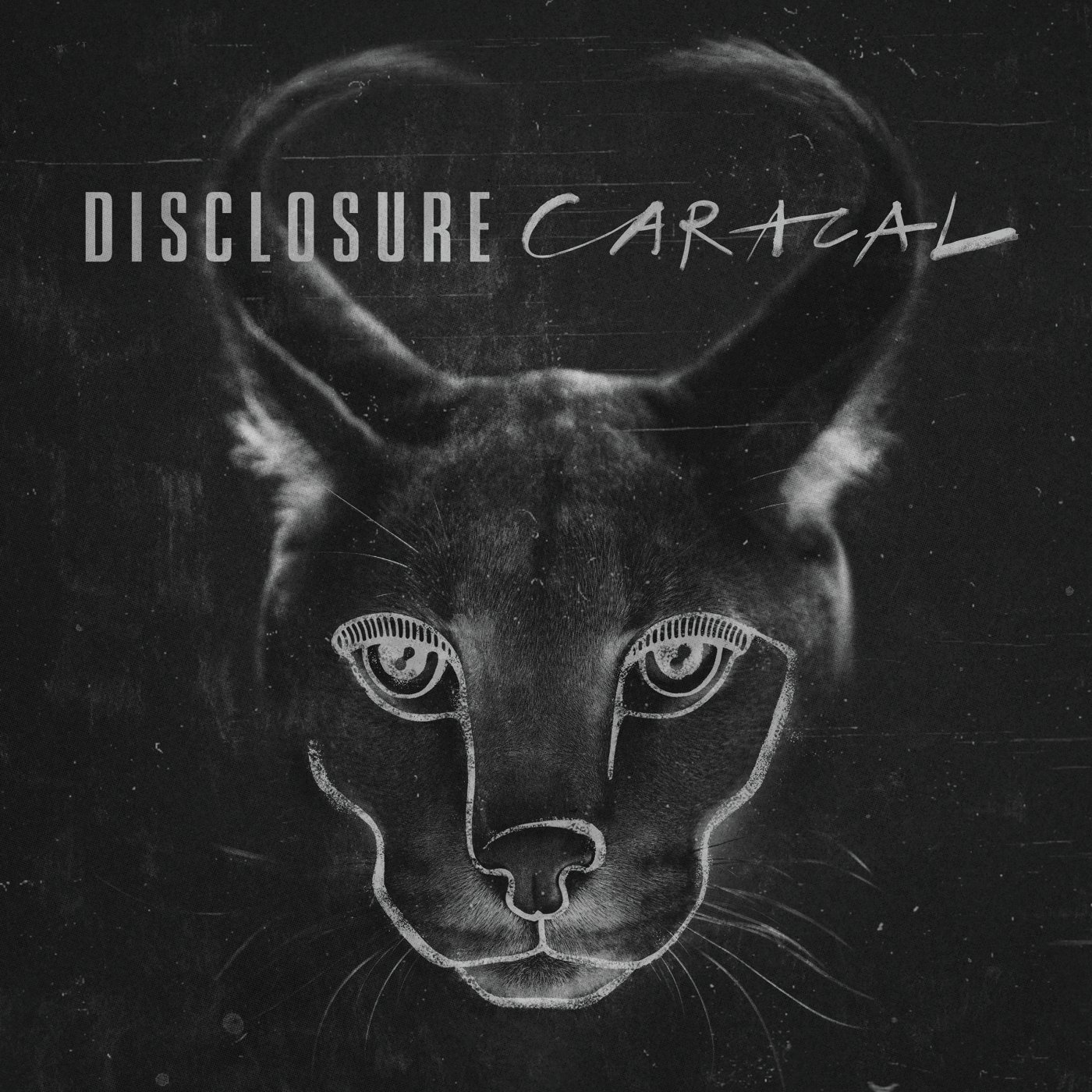 The phenomenal juggernauts that are Disclosure also returned this year with Caracal and a sound even better than first album Settle. The list of special guests is breathtaking which includes the likes of The Weeknd, Miguel, Lorde and even Kwabs. As well as this, Howard lends some vocals to “Jaded” and the production is even tighter. In relation to Rudimental, it seems Disclosure has taken the initiative and decided not stand still but build on their last success. The jewel in the crown of this album has to be the lead single released in the summer which starred good friend Sam Smith. The song named “Omen” shot to success as soon as it was released and the 90’s house sound sounds even more refined. Its late release should see some sort of resurgent success during the summer of 2016.

The New York emcee has always had his own way with words, and while plenty of emcees can paint pictures with their words, not many can create quite the fantastical world that Action Bronson does with his. He immerses himself in music that he loves on his sophomore album Mr. Wonderful: there’s wailing guitar solos, Billy Joel-sampled piano stabs, blues jams, R&B brass lines, and straight up golden hip hop beats. Bronson’s a music fan first and foremost, it’s what shines through on this eclectic collection of tracks, but so does his effervescent personality. 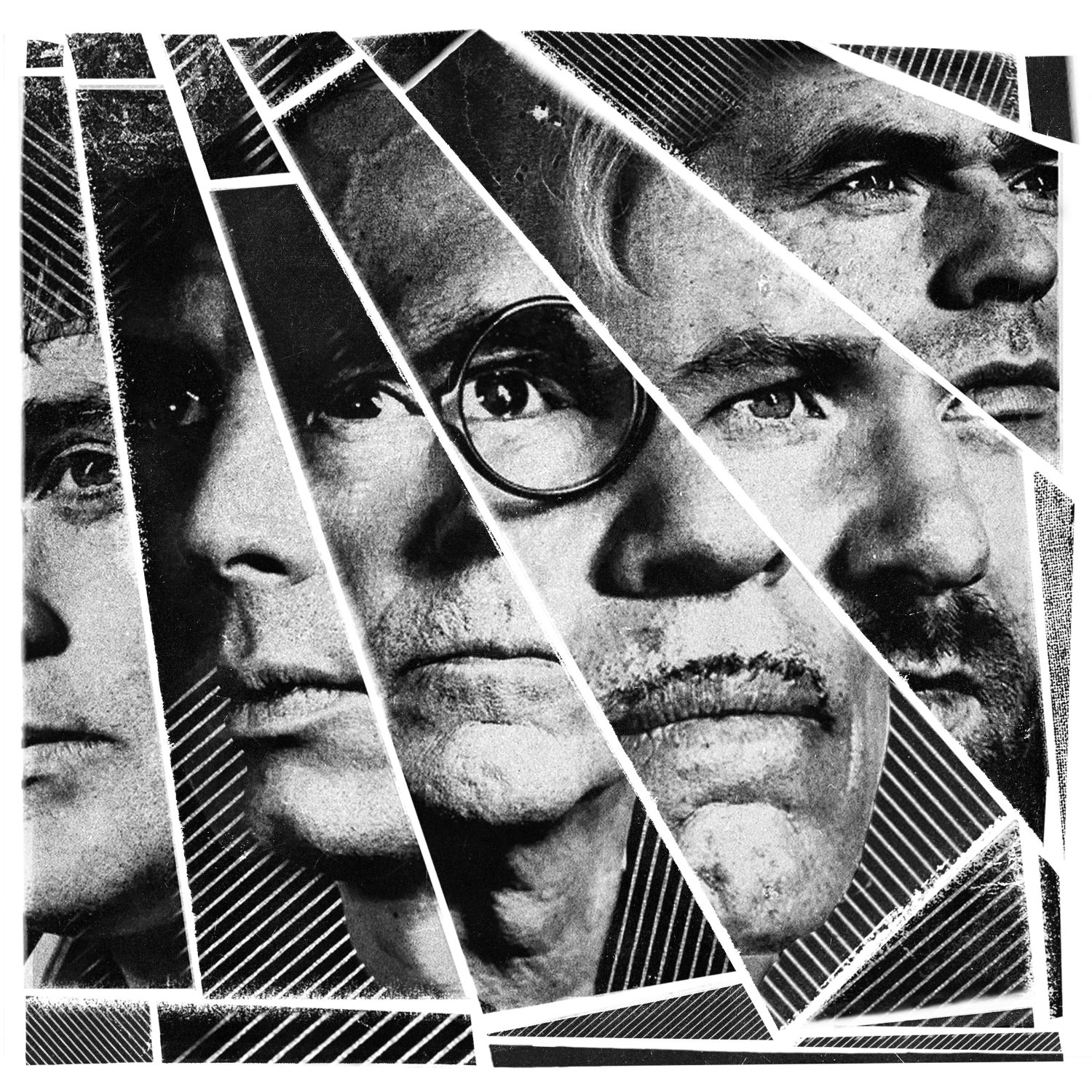 Franz Ferdinand and Sparks developed a mutual chemistry on their chance encounter in Los Angeles, one that would make first daters green with envy. They have translated this kindred spirit discovery on their eponymous record FFS that makes listeners realize how much the two bands have in common; refusing to take themselves too seriously, word-play and a genre-lottery. Although it has to be said there’s also room for their own preferences; Franz Ferdinand’s obsession with historical figures and Sparks’s spooky approach to love.

Together as FFS, they create a theatrical fantasia (that could be compared to Queen, David Bowie and Elton John) commenting on the insecurities and awkwardness of modern life from the comical viewpoint of ageing men failing to understand evolving changes, with Russell Mael and Alex Sapranos provide perfectly gelling call-and-response duets. It’s easy to imagine FFS creating a rock opera out of this album, as each track conveys a different detailed character and the tedious scenario that they find themselves in; from the obnoxious couple across the street, to the man who attracts ladies with his tan. FFS don’t stick in a music style either but rather selectively bend the music around the story they are telling, a kin to Joseph and The Amazing Technicolor Coat.

One of the most surprising aspects of the album is the inclusion of a serious face; neither band are known for this mentality. Instead of simple rehashing their own personalities as both bands seek a new wave of attention, the equilibrium has actually enduced a mature and philsophical growth tackling death and suicide; adding more dimensions to their armoury and stating the FFS is a new identity altogether. The album’s highlight, the festive-tinged epic “Collaborations Don’t Work” is an example of the serious vs. humour tactic and is perhaps the greatest sarcasm song ever written, as the idea was a truly a success. 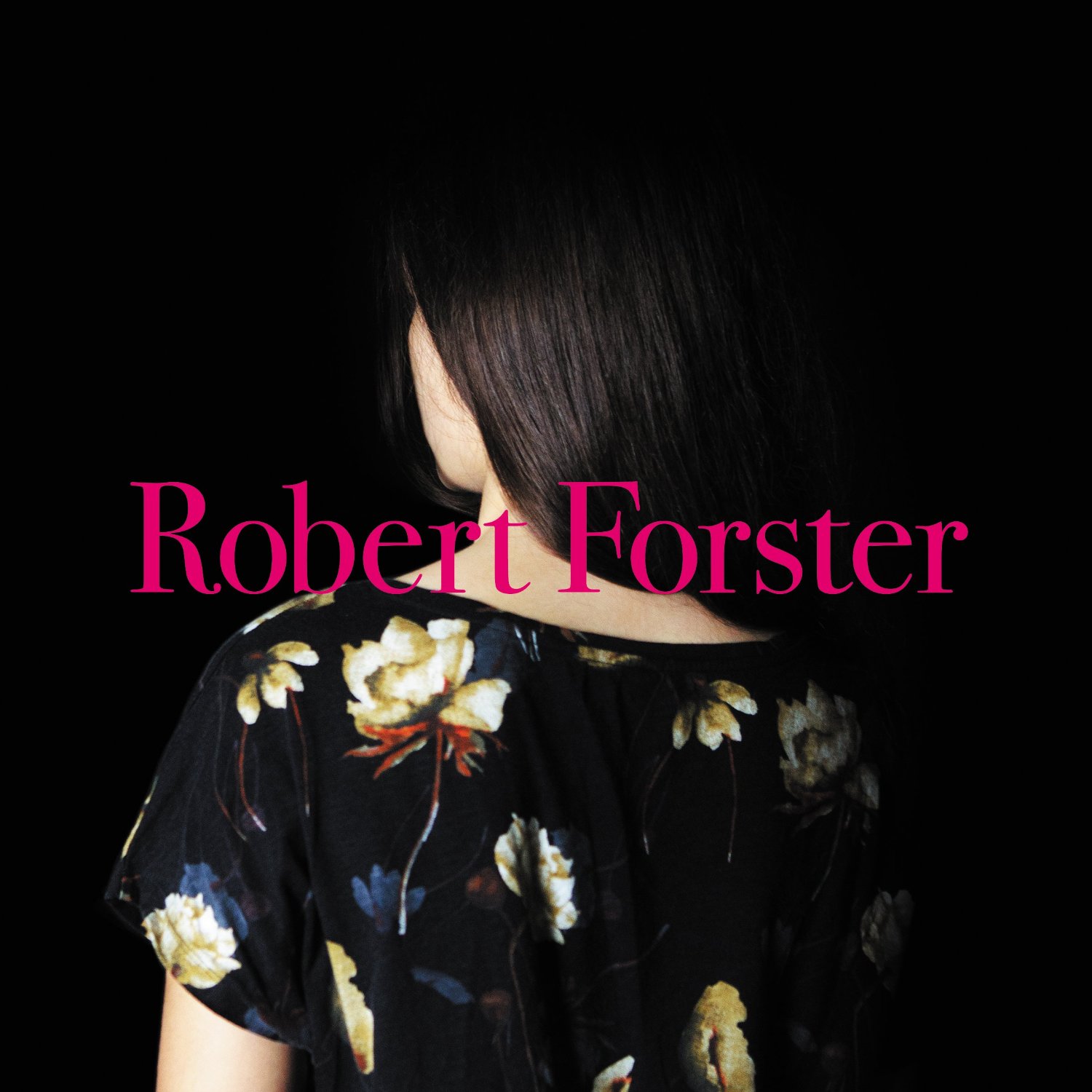 Robert Forster from the iconic Australian indie rock band The Go-Betweens has released Songs To Play, his first album in seven years. Musically the opening track titled “Learn to Burn” sounds similar to Talking Heads and the vocals by Forster reminds me of David Byrne, the rest of the album continues with Talking Heads sound intertwine with Velvet Underground and Forster producing peculiar vignettes. There is a relaxed and warmth ambiance to this album, while the songs are well crafted with sweet melodies and catchy choruses, Forster has always been a great songwriter, but this a great late career album for him and I perceive this could be a renaissance for Forster.

The Hip Hop that Oddisee delivers on his sophomore album The Good Fight is of the highest quality, from top to bottom. You won’t get much better production and you won’t get a more accomplished and naturally talented lyricist. There’s heavy introspection throughout the album, and what’s abundantly clear is that this is a man with a lot on his mind, and he has a lot to say, in a meaningful way. The fluid effortless way the Washington emcee delivers his lines over the creamy, soulful, self-produced beats puts him at the top of today’s emcees. This is next level stuff. 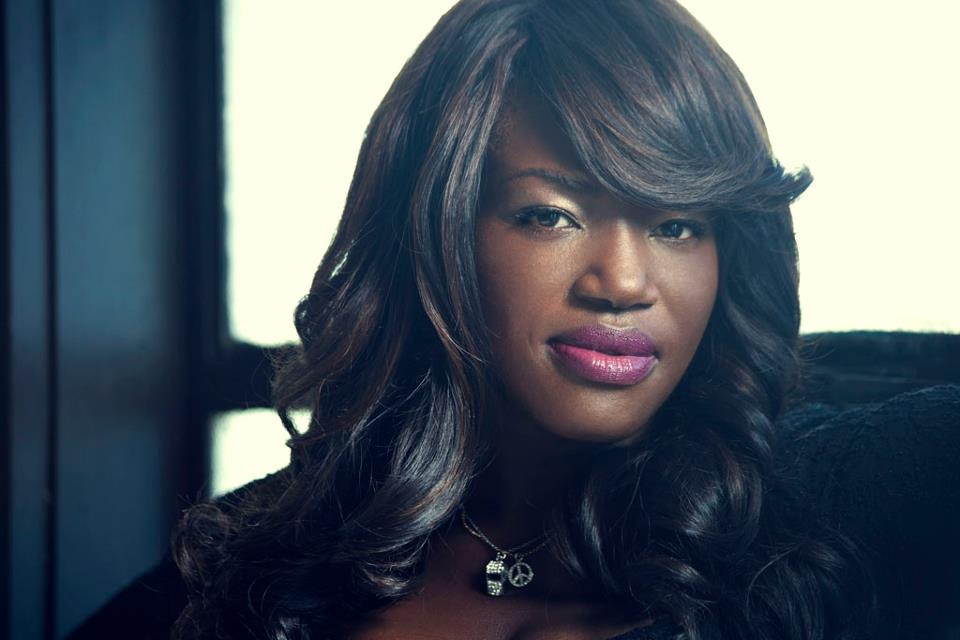