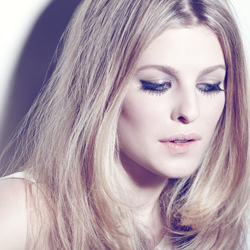 Lydia Baylis is a superb rarity. Having been compared to natural beauties such as Rosamund Pyke and Christie Brinkley and admired for her looks by dazzling American actress, Lauren Bacall, Lydia could have easily had a successful career in modelling. However the 22-year-old – who was born in Aldershot, Hampshire, UK – has surprisingly enough taken to a solo career in music and song writing instead, especially as there is no history of musical talent anywhere in Lydia’s family history.
Lydia comes from a strong line of military ancestry; both of her grandfathers were in the Welsh Guards and took part in the Liberation of Brussels in 1944 while Lydia’s father and uncle were on the Royal Navy landing ship, Sir Galahad when it was destroyed during the Falklands War in the summer of 1982. This may be one factor why Lydia supports British troops through her music, saying “the politics of why the British are fighting in Afghanistan is not my concern, but the on-going support of our forces and their families certainly is“.

Already being compared to the likes of Dido, Carly Simon, and Marianne Faithful for her singing – her voice also has twinges of the 2012 BRIT AwardInternational Breakthrough Act Winner, Lana Del Rey – Lydia’s music has a mellow, chilled vibe, and her soulful voice is deeply touching. “Streets of Gold” which you can listen to above has a charming Country and Western feel to it with Baylis’ gentle and soothing vocals backed by perfectly complementing backing vocals and soft and deft guitar arrangements.

Her début single and personal homage to her early musical influences such as David Bowie, Velvet Underground and Van Morrison, “Starman” is another stand out song from Lydia Baylis about “if you ever felt like the last one left”. She describes the song as having “an element of The Litte Prince, a touch of the fairytale of a knight in shining armour in the form of a Starman from outside our ‘world’ to take you away“. It has a beautiful piano-led milieu – sonically can be likened to Christina Perry’s “The Lonely and A Thousand Years” somewhat – which is accompanied by spaced out drum patterns and a captivating string arrangement that just brings the song full circle in superb fashion.


Lydia’s latest single, “Autumn Soil” is a beautifully sung Country/Folk song, heavy with soulful lyrics and religious connotations such as, “and oh the land outside is quiet, to watch the rain baptize the road, full and heavy as the autumn soil, I am waiting to be found“. Backed excellently by lush acoustic guitars,  double bass arrangements and the softest of drum patterns, “Autumn Soil” sums up some of what is captivating about Lydia Baylis – deft, soft, gentle, welcoming and compelling. Watch the visuals for the new single below:


Lydia is currently working with a number of well renowned music industry professionals to launch her into the next phase in her music career . These include the likes of Ian Pickering (Natalie Imbruglia), writer/producer Paul Statham (Dido, Kylie Minogue and Simple Minds), engineer and sound mixer Richard Wilkinson (Adele, Amy Winehouse and The Arctic Monkeys), New York-based label and production team, Crispin Thump which is run by Augustus Skinner (EMF, Neneh Cherry, and Sneaker Pimps) and TV and film composerRonan Coleman (Last Days On Earth, Faraway, Up Close and Global Nomad).
Now based in London, Lydia is being managed by White Tiger Management and with an array of impressive gigs already under her belt in 2012 including the recently concluded Camden Crawl weekend, three excellent shows at The Troubadour and one at the Bedford in February, Lydia is definitely making a huge splash on the London performance circuit. Her next gig is the Soldier Challenge/Army Benevolent Fund concert at London, Waterloo on May 19.

Donations from the sale of her single “Starman” are going towards the Welsh Guard Afghan Appeal charity. Click HERE for more information. 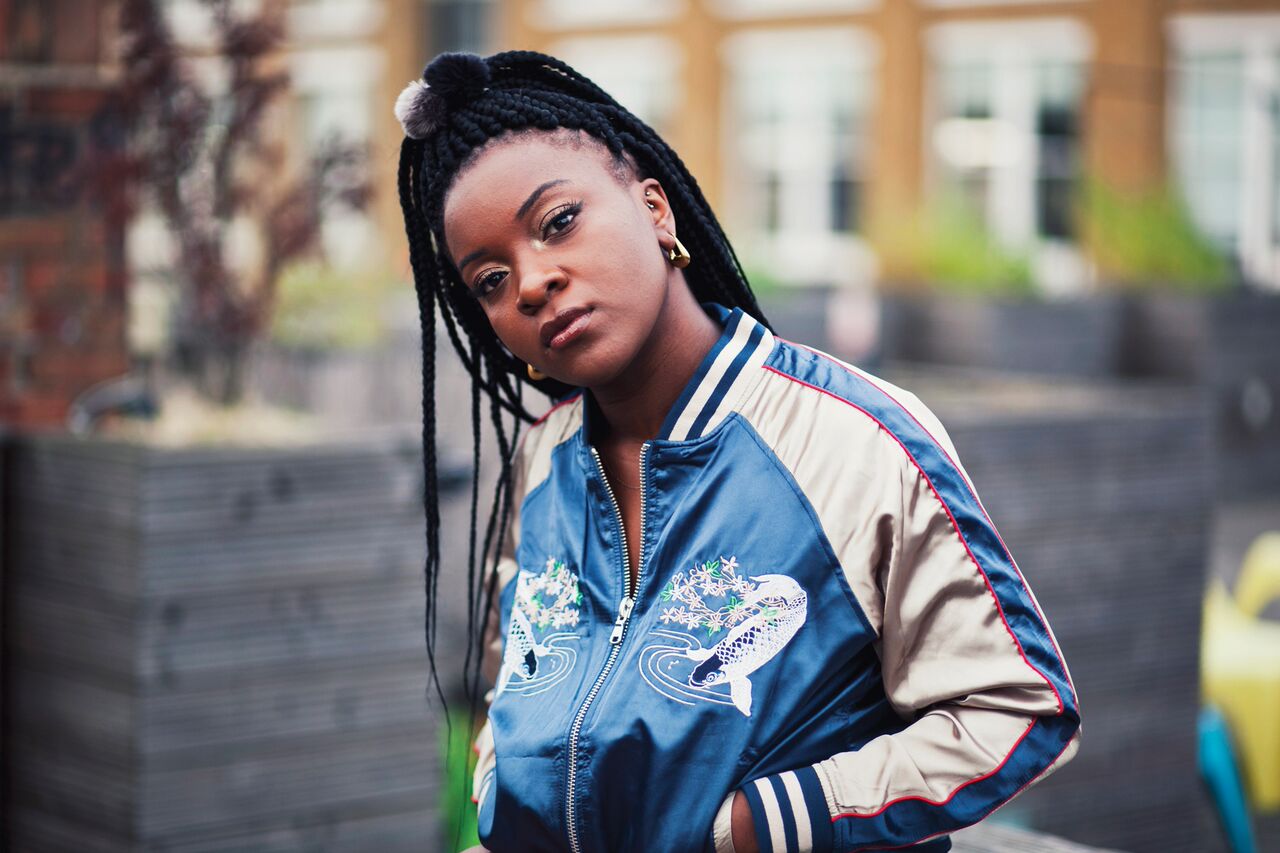 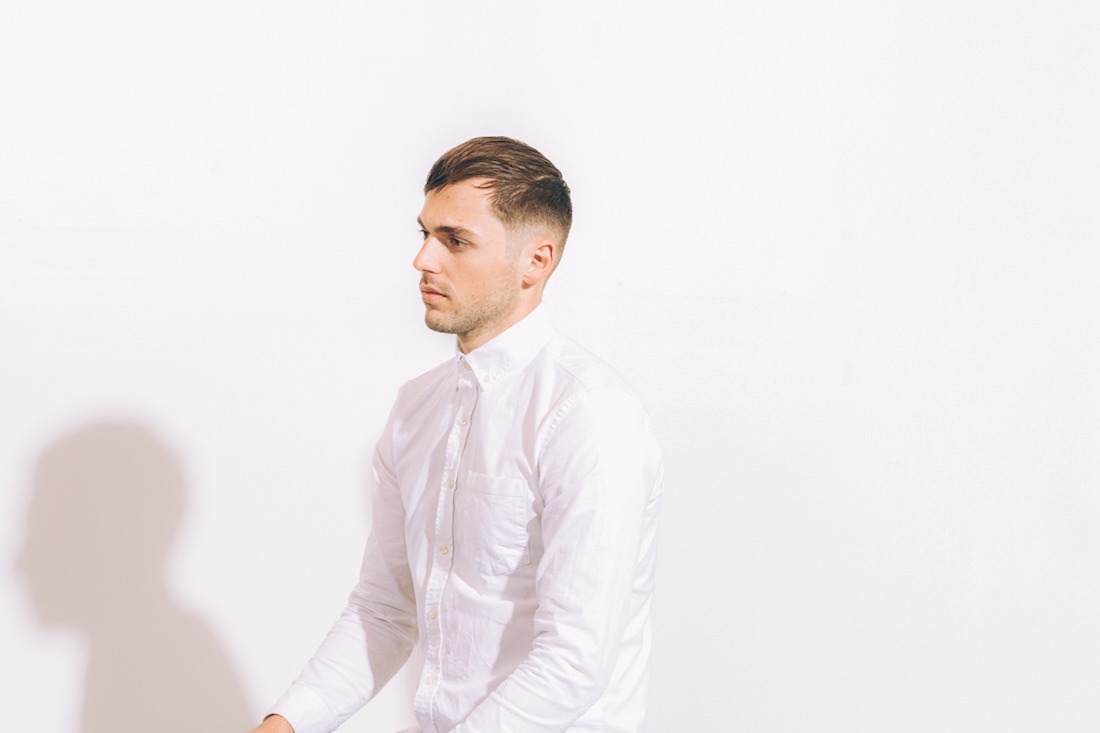