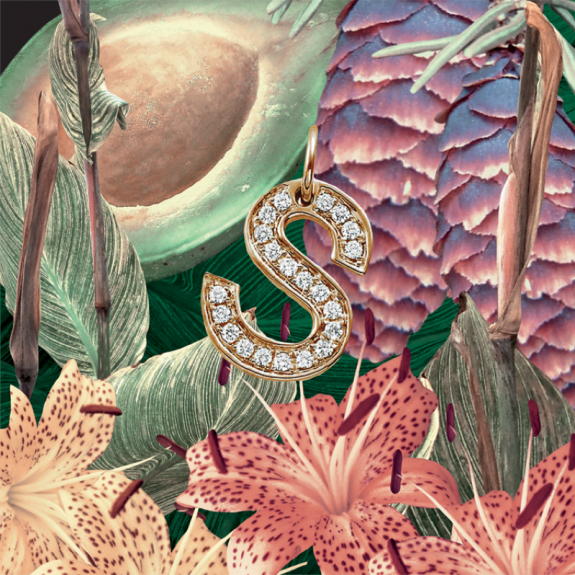 This recent Tweet from US singer-songwriter, Solana Rowe – better known as SZA – would make a great tagline for her latest EP, S.

Raised in the Orthodox Muslim faith, SZA spent her early years in St Louis, Missouri and later moved to New Jersey. A Marine Biology graduate and former Strip Club bartender, SZA has spoken of her sheltered upbringing, and how her desire to rebel against it informed her curiosity about music and Pop culture. Although she only started recording in the spring of 2012, she’s been busy making waves on the US underground music scene, and is fast becoming recognized for her abstract style and chameleon-like vocals. At its core, SZA’s music is a mix of elements from Pop, Hip-Hop, Electronica and R&B; but it’s her treatment of these elements, coupled with her enigmatic lyrical style that gives her music such a refreshingly unique edge.

Having released her debut EP, See.SZA.Run in 2012, SZA follows-up with S: the first of a trilogy of EPs to be released during the course of 2013. This first installment is an intriguing catalogue of sweetly spooky vocals, electronic flourishes, and heavy Trap music-style bass line patterns. The bulk of the EP’s production is handled by some of the industry’s most exciting newcomers, including experimental producers Felix Snow, Waren Vaughn and WNDRBRD. There’s also input from former OFWGKTA member Brandun DeShay, and the result is a glorious blend of Hip-Hop flavoured Chillwave sounds, which SZA has described as “Glitter Trap”.

S is characterised by its existential attitude in both sonic and lyrical terms. It delves into the complexity of emotional experience, and uses fantastically whimsical and intensely dark imagery to describe the minutiae of commonplace events. There’s an assortment of Pop culture references, which work to interestingly articulate the EP’s broad sweep of philosophical themes and concepts. With S, songs that might sound like simple bedroom grooves soon materialize as dark, and at times, chilling assessments of emotional predicaments.

Fleetwood Mac, Sleigh bells, and a deliciously deep bass line are just some reasons to love the EPs first track, “Castles”. The Felix Snow produced track samples the sparkly intro from Fleetwood Mac’s 1988 hit, “Everywhere” and thanks to a certain mobile network’s ad campaign, this song might at first conjure the image of a little blonde pony break-dancing on a rural cliff edge. But fear not, the image soon fades when the other elements of this beautiful song kick in. “Castles” introduces the theme of existentialism. It focuses on the idea of increasing displacement from the world and the search to realise a sense of individual purpose within it.

“Shattered a thousand times before you found me, Kickin’ the pieces, I bet I’ll never amount to anything […] Tell me it gets easier for me”

SZA possesses amazing vocal dexterity; she is able to adapt to the mood and shape of a song with ease. Here, her syrupy-sweet R&B vocal resembles that of Keri Hilson, and captures an acute sense of innocence and anguish, while the thick, oozing bass line casts a shadowy sense of foreboding across the entire song.

The Waren Vaughn produced “Terror.Dome” features a clip from the classic horror film Rosemary’s Baby, which is referenced again later on the EP. Here, it introduces the idea of a growing sense of paranoia and affirms the EP’s dark undertones. The song touches on the feelings of anxiety and claustrophobia associated with the struggle to make sense of a world, which is becoming increasingly alien. It also alludes to the idea that there is a strange sense of freedom to be found in the fear. The songs musical arrangement is dominated by the meandering moan of a synthesiser and cool, eerie harmonies that fully captures the sense of seduction and, well, terror.

“Picture yourself in a padded room, welcome to my Terror Dome”

The paradoxical concept of finding comfort in discomfort is the main idea in the song “Aftermath”. Following on from “Terror.Dome”, both chronologically and thematically, it makes a comment on the seductive power of a self-destructive lifestyle. It suggests that maybe for some, a life of chaos is fated, and that as such, there can be an abstract sense of peace and pleasure to be found in the acceptance of that destiny, as SZA tentatively suggests in the chorus, “maybe we should burn”. This rather chilling philosophical notion is off-set by her smooth echoic vocal against the euphoric soundscape, and an array of fantastic imagery, which unravels with lyrical gorgeousness. “Aftermath” combines the rich tranquility of a Sade or Dido with the melancholic chill of The Weeknd or The xx. In the picture SZA paints, there’s danger, trust and pixie dust; it’s irresistibly bittersweet.

Lyrically, S is a glorious mix of the ordinary and the extraordinary, with an added touch of the absurd. SZA intertwines everyday details, like her mother’s dislike of non-matching underwear with talk of dream filled sandcastles, unicorns, and being made of bacon; and she does so, with fascinating fluidity. Also, any child of the 90s will be amazed by her ingenious references to characters from the hit TV shows, Boy Meets World and Doug. SZA’s song writing is exciting; she’ll throw in a little surprise or an abstract turn of phrase, which hits you like a lyrical curveball.

S is a trip; the EP’s musical, lyrical and conceptual exploration feels like a psychedelic experience. But make no mistake: although S is laden with allusions to fantasy creatures and characters from film and TV, it actually depicts a cycle of emotion that is firmly rooted in reality. SZA is an exquisite artist with something compelling, and unusual to say the least. She might tell stories that we’ve heard before, but we will not have heard them told quite like this. Maybe it’s about time we stepped into the glitter trap. 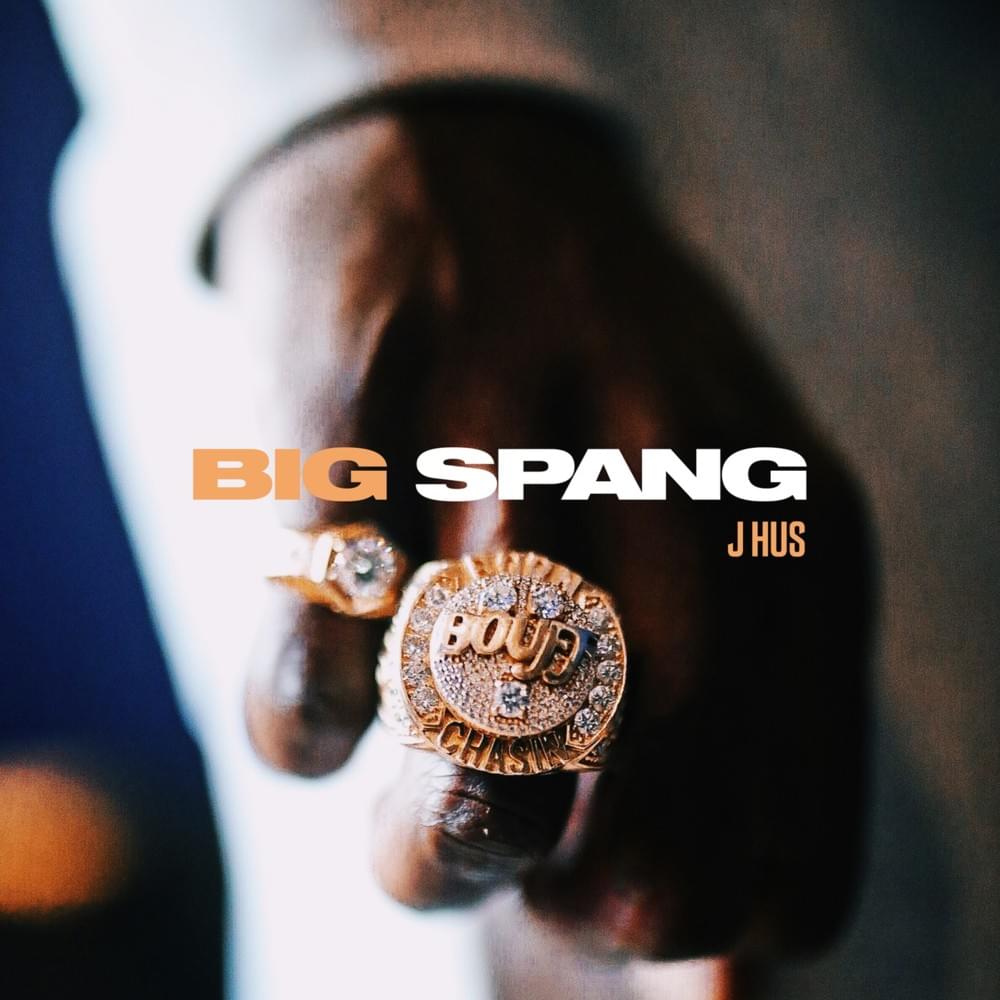