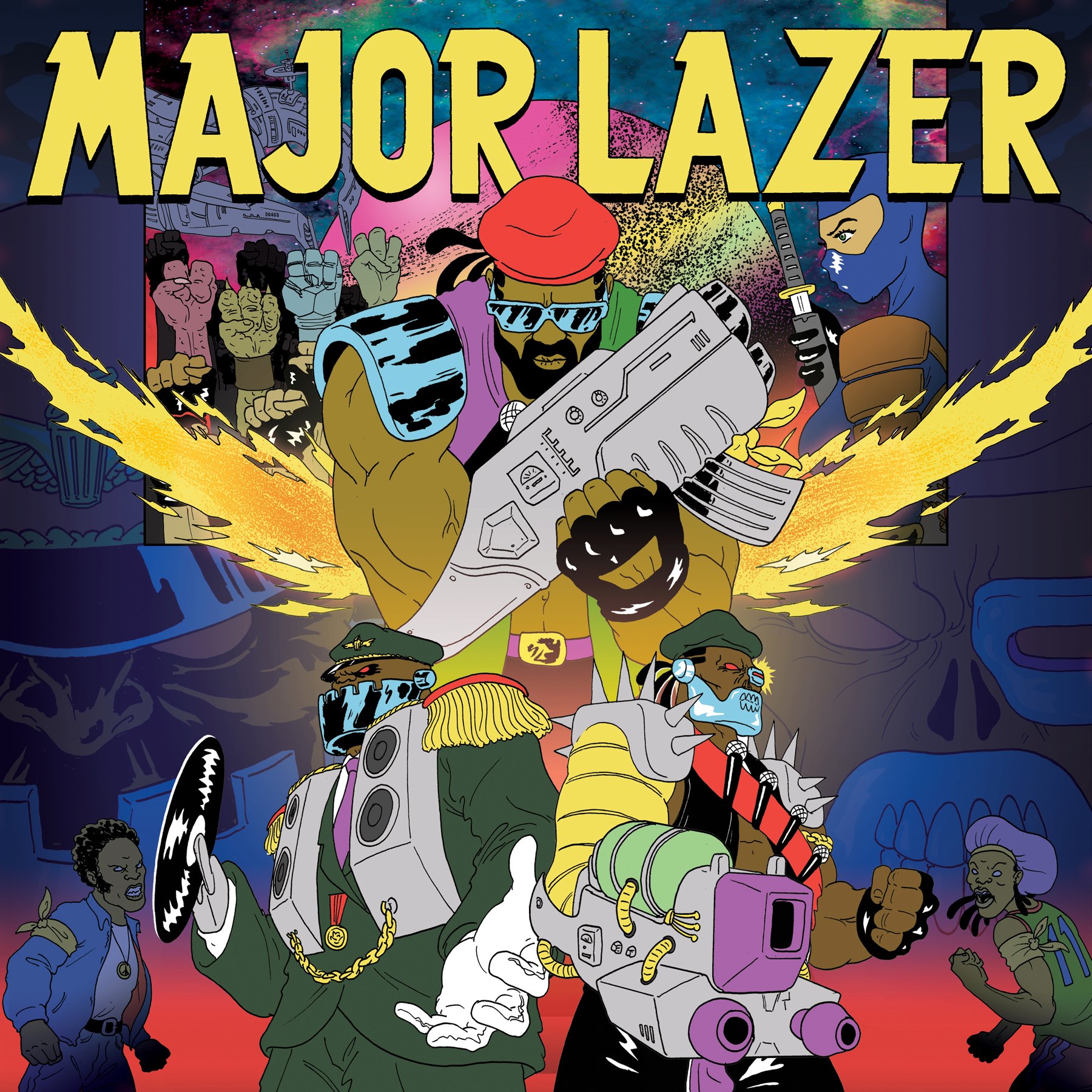 I don’t know about you, but sometimes, as an avid music listener and full-time music lover, I have to put away my critical ear and just surrender to the beat. It’s sometimes the best way to forget about your troubles, even if for just a little while. Had a rough day? Feel like someone done you wrong? Need to get it all out there? Dance it out instead — Major Lazer’s Free the Universe hands you a ticket to the biggest party in music right now, led by ringleader Diplo. Don your best party gear, and get ready to sweat to a barrage of Dancehall-influenced beats, featuring a motley crew of nearly 27 artists from all over the music scene.

Free the Universe, the sophomore album from Major Lazer and follow-up to their unexpected introduction to the world (thanks “Pon De Floor”, and Beyonce’s “Run the World(Girls)”) is a mishmash of collaborations from the worlds of island-flavoured Dancehall and Reggae with Dubstep, Hip-Hop, Pop and EDM. Sometimes it falls flat on its face (what was Bruno Mars doing on a track called “Bubble Butt” with the loathsome Tyga, anyway?!), but at other times, ringleaders Diplo, Jillionaire and Walshy Fire and their merry band of revellers more than manage to get the party going, and maybe get you to wine yuh waistline while on your way to work in the subway. I may have been motivated to do such things; I’m not going to confirm or deny.

Let’s get right to it then, shall we?

You walk into the dance, and are immediately checking out the scene to see if the atmosphere is right. You check out the people, what they’re wearing, what song is playing (and calculate when you’re finally going to hit the dance floor). You go to the bar, grab a drink… and then you see them. That guy or girl who looks amazing/scruffy/hot/slightly weird, but you’re totally into it. Somehow, you MUST find a way to talk and/or dance with them before the night is over. Your soundtrack for this moment? “You’re No Good“, the slow and steady, drum-roll-heavy, get-you-ready tune brought to you by Santigold, Danielle Haim (of the band Haim), Yasmin, and dancehall veteran Vybz Kartel. Though this is a little bit of the “too many cooks in the kitchen” type of vibe [really, who needs four singers on a track when you can only tell two of them apart from the rest (Santigold/Vyba Kartel)], it’s a good start to what we will eventually go into, in terms of a party EP. The classic story arc of “you’re terrible for me but I don’t care I’m going through with this anyway no matter what” weaves its way through a simple yet catchy melody from the smorgasbord of singers. Not a bad background for starting the flirt-fest that might carry on the whole evening.

You’ve bubbled to a couple of songs with your flirt experiment, and you need a break. Good thing “Get Free” is just starting to play through the speakers. Sometimes, a conscious tune is the last thing you think you’d hear at a dancehall rave, but when you think that the root of most dancehall today are the socially conscious, storytelling, fight-the-power ‘chunes’, “Get Free” makes sense. Featuring the subtle yet strong vocals of Amber Coffman (of the Dirty Projectors), this rocksteady tune alludes to the struggle that many face every day, whether they live in the West Indies or East LA. Coffman’s vocals deliver on conveying the feeling that sometimes life (and the government) is just not fair:

“Never got love from a government man / Heading downstream till the levee gives in / What can i do to get the money / We ain’t got the money, we ain’t gettin’ out”

“Get Free” is the manifesto for just wanting a chance at a life where freedom is an option. It’s almost enough for one to put their lighters up — which you clearly do while you’re at the party, feeling good and fired up. *lighters up*

Speaking of getting fired up, it’s the moment you’ve been waiting for all night at the party — that one banger that gets not only you, but damn near everyone on the floor, bubbling, wining, and bogle-ing to their hearts’ content. Soundtrack for this moment: “Watch Out For This (Bumaye)” the standout track on Free The Universe. Busy Signal, The Flexican and FS Green light up the track with their typical dancehall lyrics(“Watch out fi dis, a di maddest lyrics/Mash up di place put your hands up fi dis“) but it’s the booming baseline and simulated horns that certified this track as an official licence to “mash up di place”. Be sure to check out the video, a great throwback to 90s-era Jamaican Dancehall!

Exhausted, slightly tipsy and fully wukked-up, you leave the party feeling satisfied. Even your flirting experiment turned out to be a success, number in pocket.  How else to relive tonight’s events but to load up Free the Universe and spin it through your ears? De vibes cyaan done (the music never stops)! Free the Universe is the soundtrack to blast through your boomin system to get through whatever you need to – even if it’s just another party. Turn it up, feel the rhythm and forget everything else. 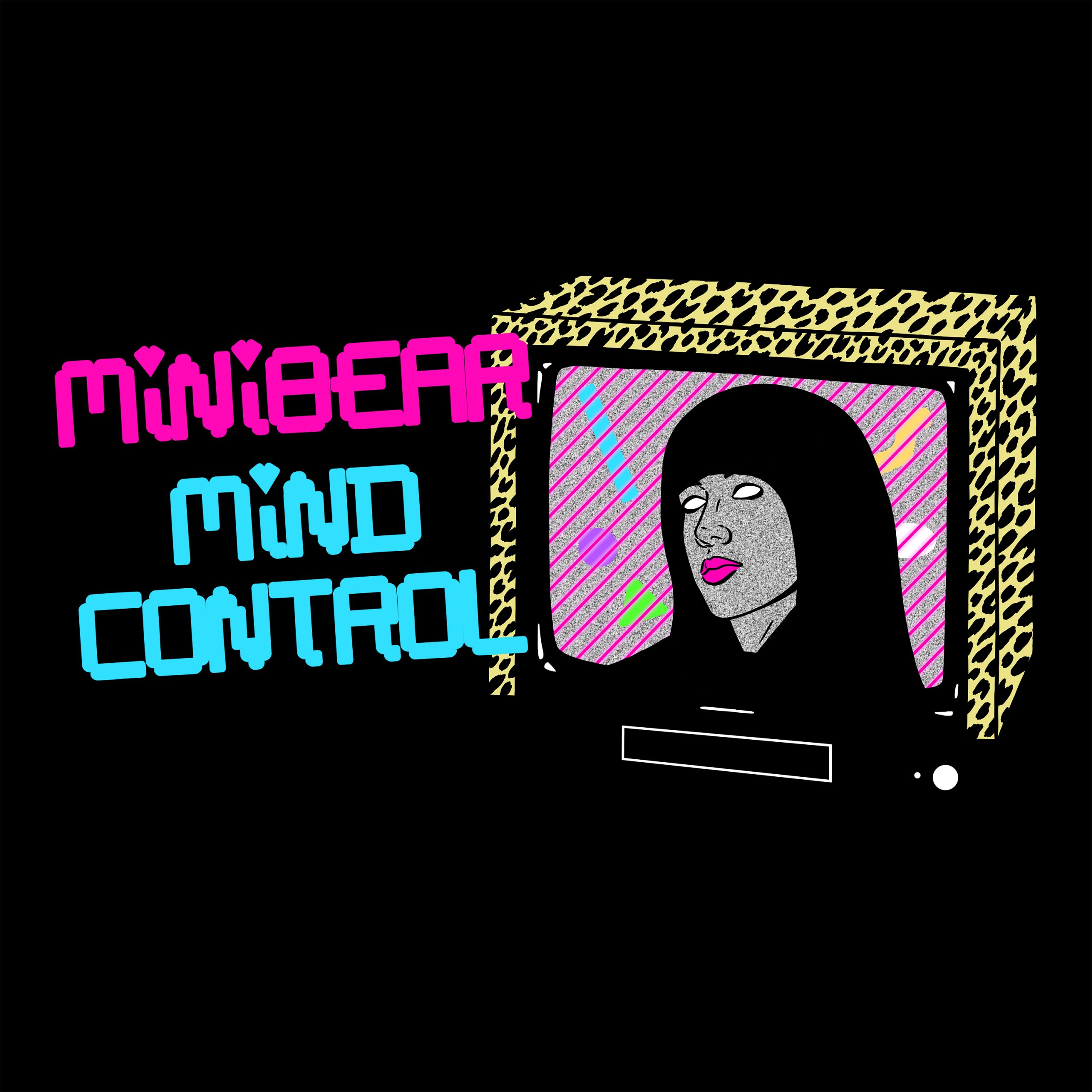 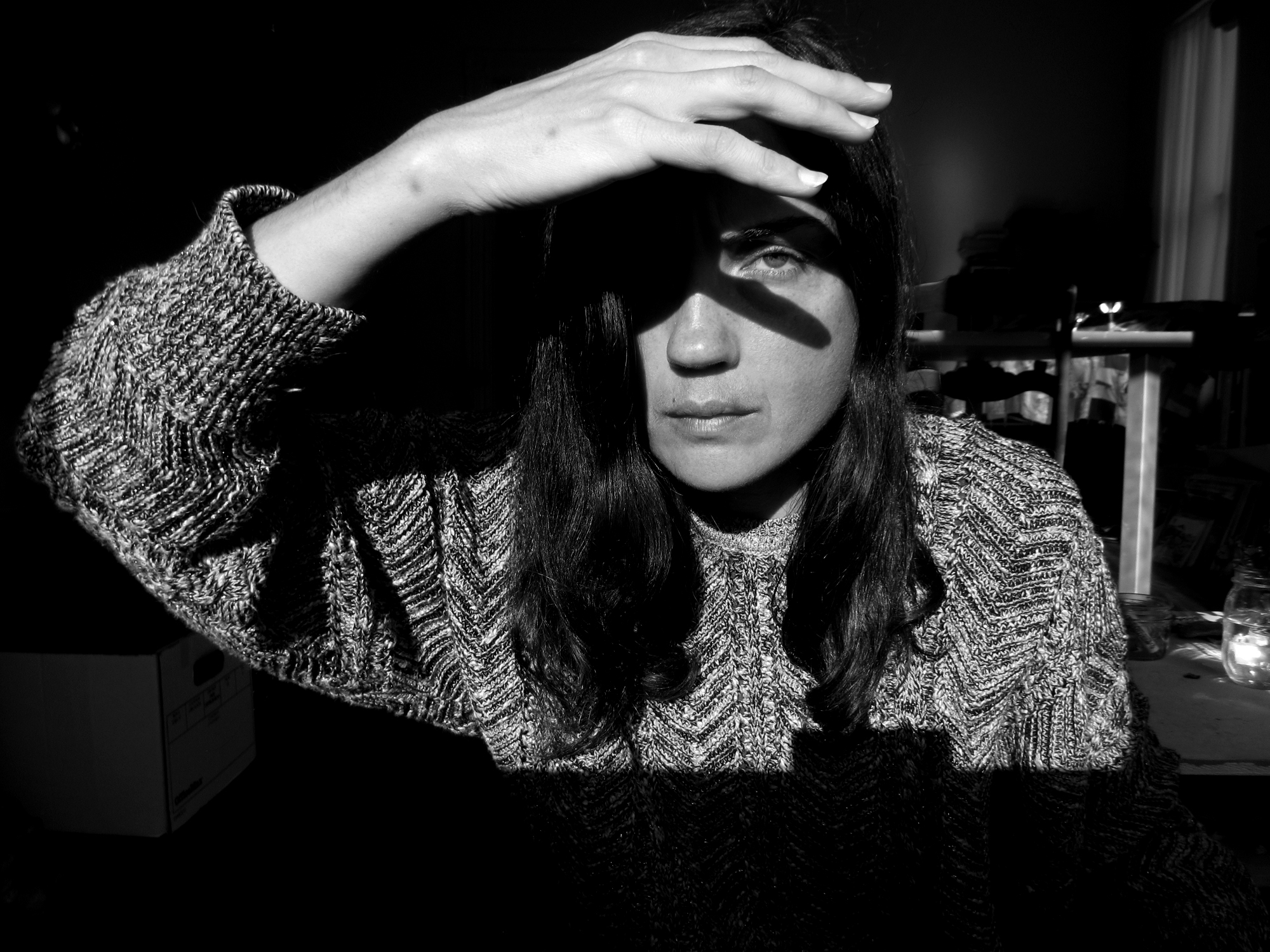