I’m Liyah Knight and I use music to write stories.

Travellers Guide will be the second EP I will be releasing during a global pandemic.
I often joke that there perhaps couldn’t be a more opportune time for an introvert to share their story with the world.

When I was growing up I often found comfort in writing to myself in the form of poetry. For the most part, the dialogue was harmonious; a space for dreams to grow before actualising, doubts to dissolve before festering and beliefs to form before guiding.

My debut EP Nesting felt like the first time speaking aloud in many ways; an account of my adolescence and early twenties. The six-track project was about stripping back the layers between myself and the public, with the overarching theme based on Russian babushka dolls (nesting dolls).

I touched on sexual liberation and the blatant double standard women often experience, overcoming my fear of emotional intimacy, and finally feeling comfortable enough to open up to someone in a deeper-than-surface level way. Nesting ended on a lovestruck note with “Somebody, You” a song I’d written during lockdown about somebody special.

Shortly after releasing Nesting, I was back in the studio with a producer I’d met through Somebody. At the time, I was feeling restless. I’d just finished writing a whole project about the beauty of vulnerability, but was now experiencing a whole other side to it. It was the realisation that vulnerability was not always this light and invigorating state, but could also be quite daunting and uncomfortable.

My experience of vulnerability had evolved, and so the sound followed.

“Threads” was the first song we wrote and it reflects that to a tee. To me it sounds like screaming in an open field. It starts on this modest acoustic tip and builds up until all you hear is synths and heart-thumping kicks. It’s the moment one finds out that being open to love also means potentially being open to everything that isn’t.

Sonically, the song wasn’t married to Nesting whatsoever but the story was. I knew it was the beginning of a new chapter.

Upon a night of internet deep-diving, I started looking into the concept of change, I guess because I wanted to keep growing, and also wanted my next body of work to reflect that. That’s when I fumbled upon Kelley and Connor’s emotional cycle of change.

While I’d love to pride myself on self-awareness (as I did in my previous project), I had become equally familiar with another side of myself; my subconscious. She was a bit of a stranger in many ways. I didn’t really know why she did what she did, or why she felt how she felt. She just did, right? Well, that’s where I was wrong.

The theory goes that there are levels to embarking upon a change, whether it be a change in how you express yourself, how you act etc.

Essentially, this was the birth of Travellers Guide; navigating through emotional change. The journey is tumultuous, and that’s why you have so many different sounds from dance to folk to R&B. Somehow, it all amounts to this journey.

My executive producer and mentor IAMMXO was a huge part of bringing the concept to life. We decided to go for a writing trip up in the mountains with three other producers, Tasker, Tom and Peter. We set up three studios in three separate rooms that overlooked what seemed like infinite bushland and just wrote songs and ate good food as the sun set.

My manager printed out all the different stages of emotional change and stuck them around the house and we spent three days creating and bonding. It was so blissful.

Visually, we explored this through motifs aligning with a physical journey through a forest.

You begin your journey with an idea of where you’re going. The moonlight is making everything glow in “Moon Baby” and the track begins with the howl of a wolf. You get a little lost along the way in a song that’s ironically called “Holiday” that feels heavy and melancholic, before finally finding your way to a coast. The ocean acts as some sort of infinite cleanser or purifier.

I can sum up the crux of Travellers Guide with a few lines from one song, “Riddle”:

We’re a sum of all parts; the ups, the downs, and everything in between.

I never want to shy away from being open and vulnerable. I know that while at times the journey will challenge me, self love will prevail during lapses of awareness and I’ll always find my way.

I will be a traveller and a guide.

Listen to my Travellers Guide EP below and stream it everywhere else here. 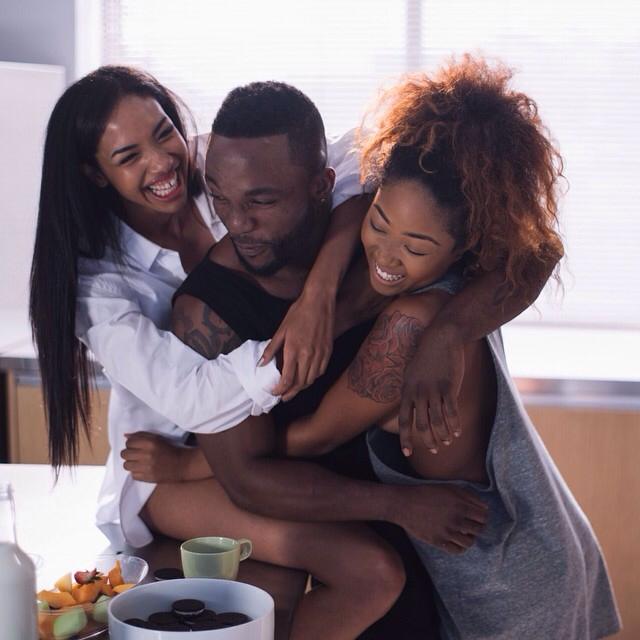 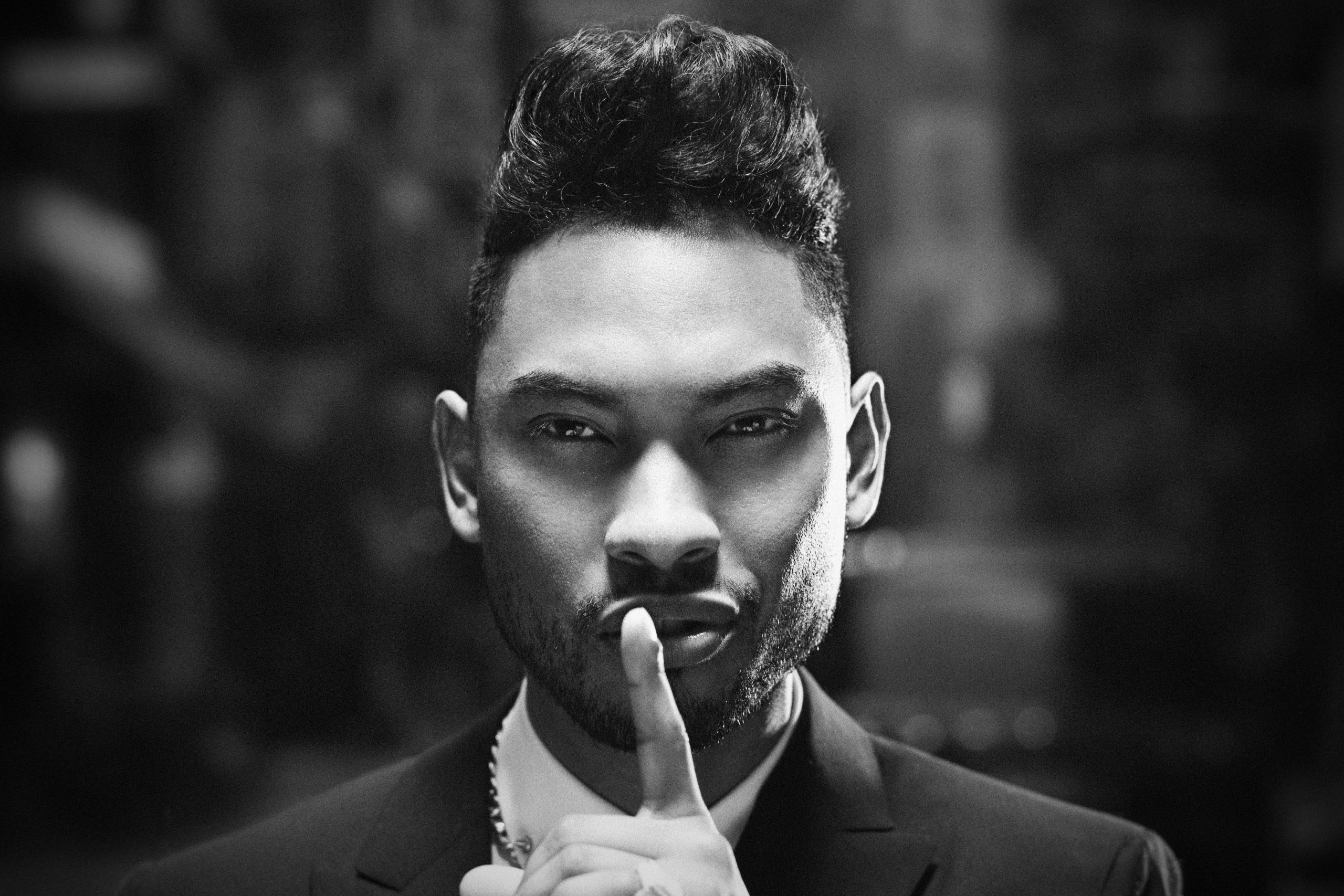 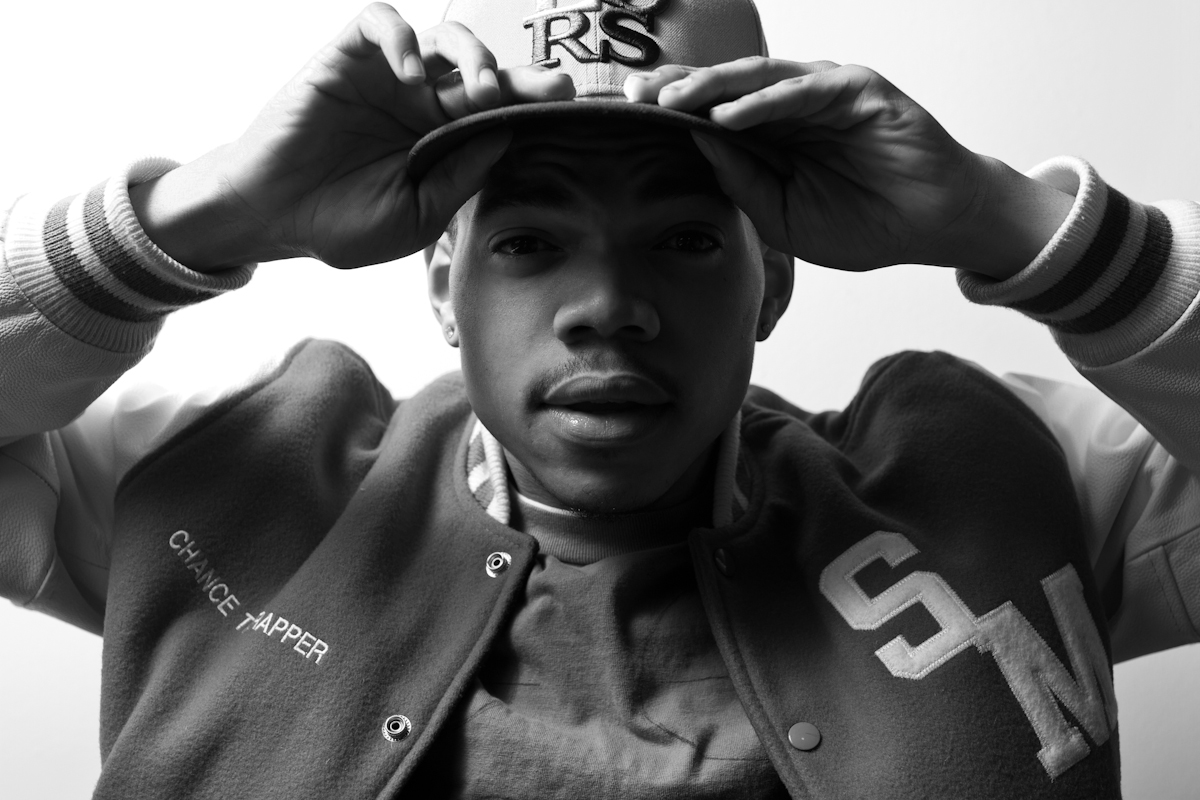