Hi I’m Tara Lily. I’m a Jazz singer/musician from Peckham working with electronic RnB and rap production. I studied jazz at conservatoire. My first song dropped was “who saw who” produced by grime rapper/producer Jammer BBK.

My debut EP Lost In London just dropped on Motown records. The EP is a mix of cool jazz, RnB and rap production. It was made before and during the lockdown. I would say it is a continuation of my original twist of classic and street but more developed and includes two reworked jazz standards. “Blue In Green” and “Sentimental Mood”.

Lost In London is about being lost in music. Jazz has never fully backed me because I started out playing with rap music and rap production when I was 17, and that’s just become part of my sound. And a lot of people are stuck in that purist mentality.

They don’t get how much rap is kinda like the jazz of today, because that’s where people are improvising in popular music and they don’t get the freedom and power it represents and gives people. Jazz doesn’t all need to be academic, that’s just a small part of it. Studying jazz at Trinity Laban conservatoire was great but being a brown girl from a council flat in Peckham I defo did not fit in.

Making the EP was really tough it took years and lots of stuff was scrapped. Over the last few years I have written a bunch of songs. Some of which were included and some which didn’t fit with the theme or style. The process was hard and gruelling.

I had tried lots of sessions with various London producers which I felt was not working. I was unable to find anyone who could make the sound I was envisioning. I then attempted to produce the project myself by recording with my band and an engineer in a live studio and adding electronic production, which also took a long time and the sound became too condensed and layered for your average listener. 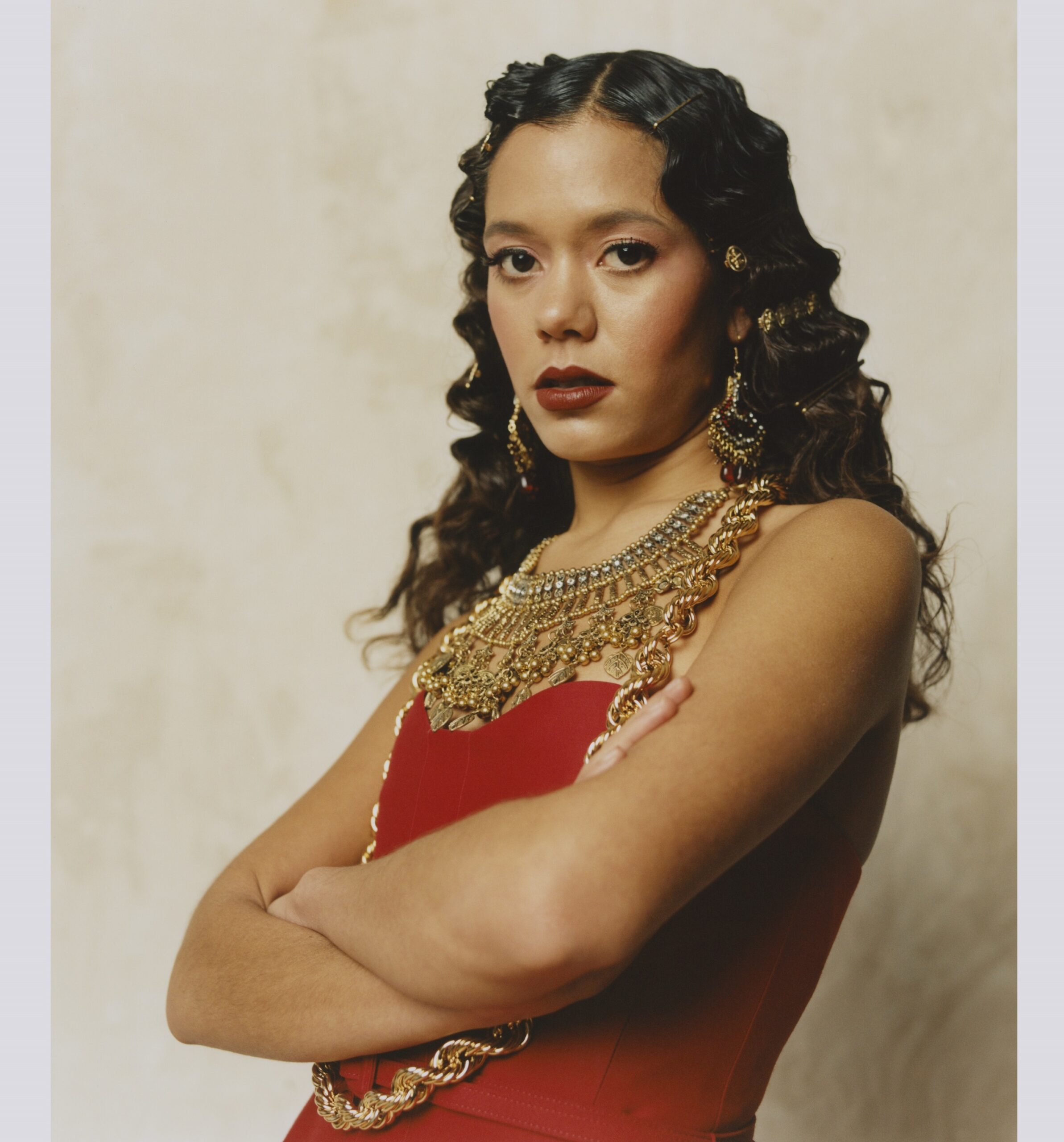 I came across Hannah V on social media. She presented as a rap producer but there was something about her style, which I felt was very jazz and original. I later found out she also studied jazz at conservatoire. So I took her some existing songs, which we started working on together.

I started “The Things You Do” I alone in my flat. I made a mock-up and took it to Hannah. I often mock things up myself at home so I can get across what I want to the producer in a clear way. I start most my singles at home on the piano and then I record into logic and add drums/synths to see how the vocal delivery can fit together with electronic elements.

Working with a female producer was great because I felt she really listened to me and my experience and ideas. At times, she contributed different/opposing ideas but she never over-rode my style, which is really common with producers. They want to stamp themselves on your music.

Elevated Beats was great. He is from a rap/RnB background and learnt to play drums at church. We had a session at Red Bull studios, where he created the synths and drum beat for “All On Me”, which Hannah and I then built upon.

Kamaal Williams produced “The Ones I Lost”. I originally came up with the concept to rework “In A Sentimental Mood”, a classic jazz standard by John Coltrane and Duke Ellington. I re-wrote lyrics to the original tune when I was in bed one night.

When I met Kamaal, he had never worked with electronic rap/RnB production. His background was jazz/funk. So I had to play him some of the references for the production which he picked up very quickly, and then came up with the idea to loop the A section, programming the strings, keyboard, and drums.

Lost In London context is about being young, about mad deep relationships and getting lost in that. It’s also about being lost in music and not having a place in any genre. This is my version of Jazz and that’s life!

Listen to my Lost In London EP below and stream it everywhere else here. 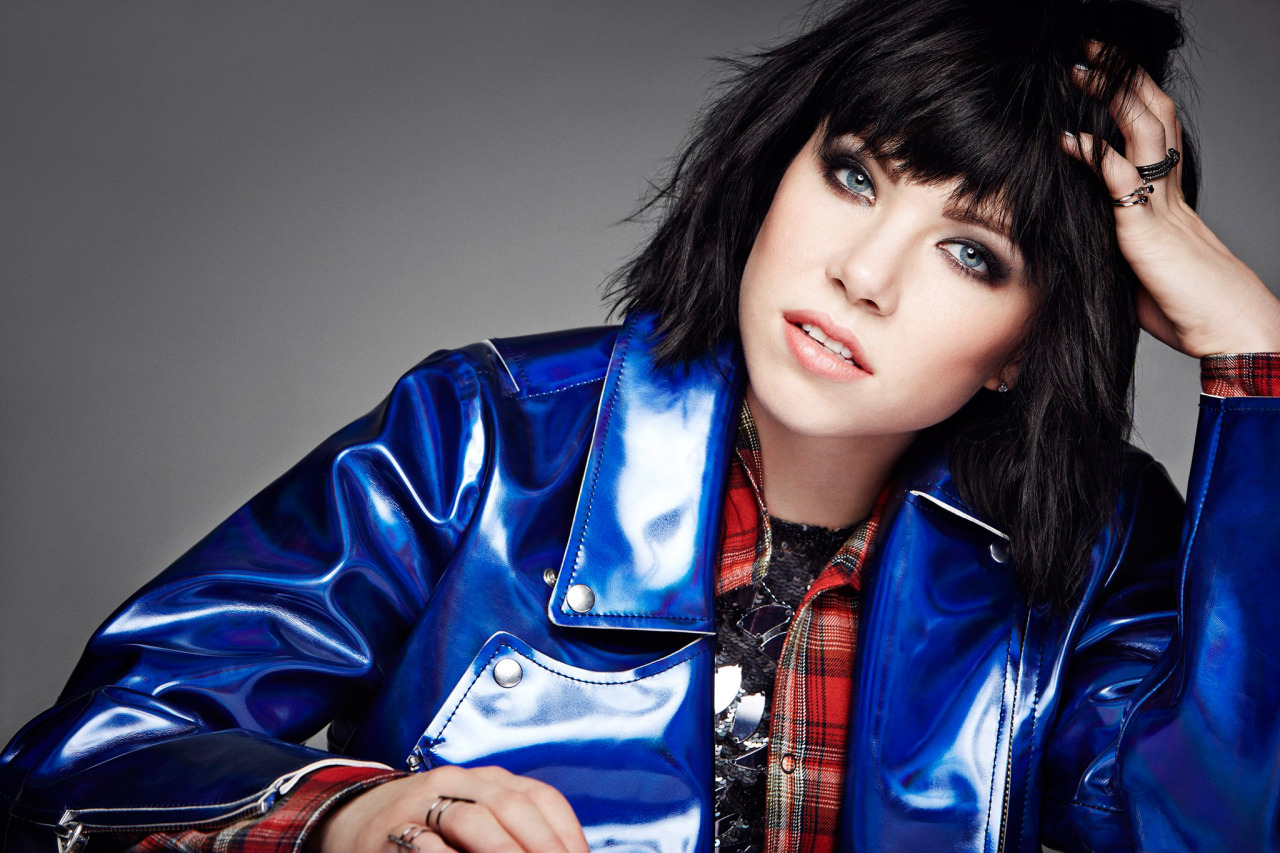 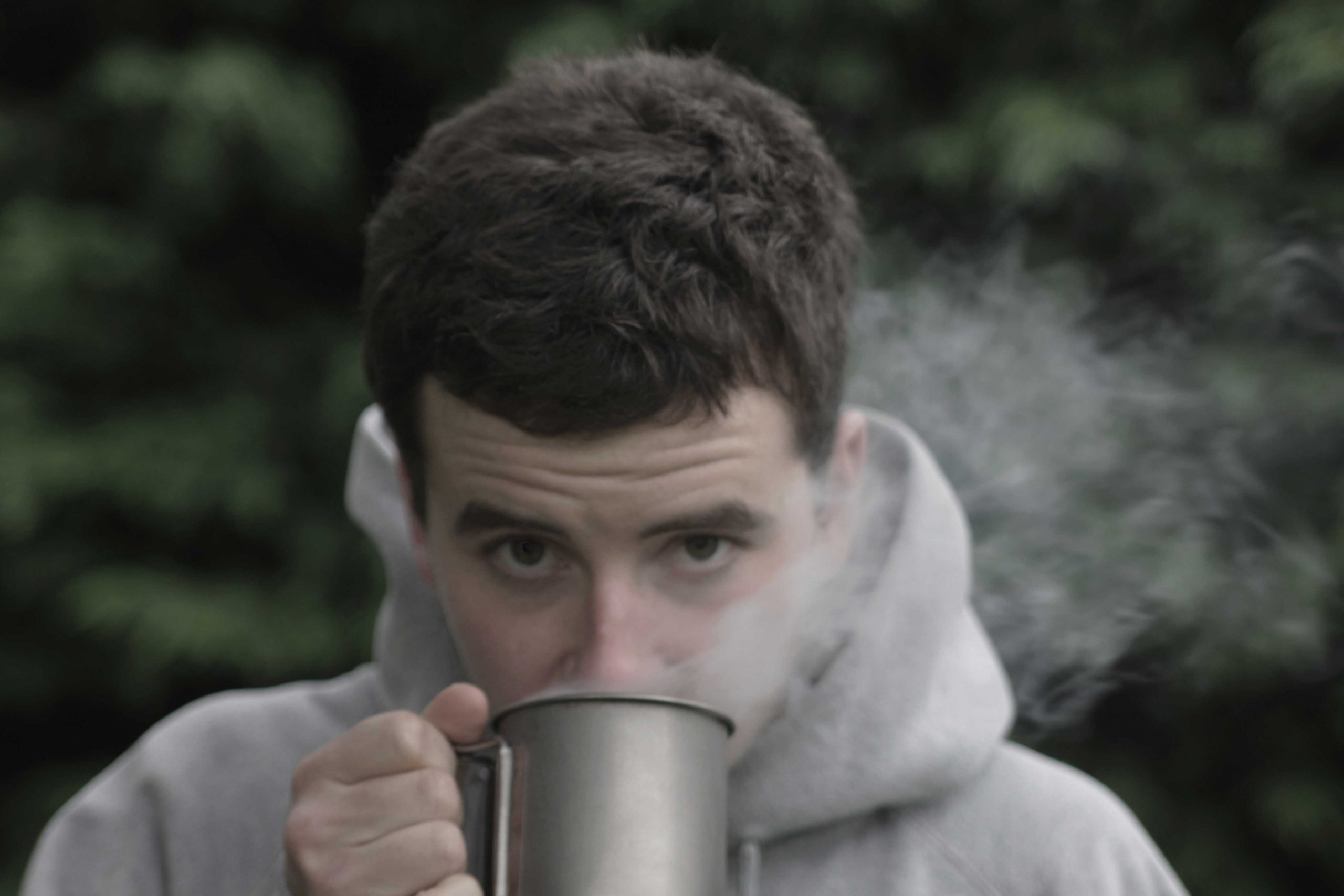